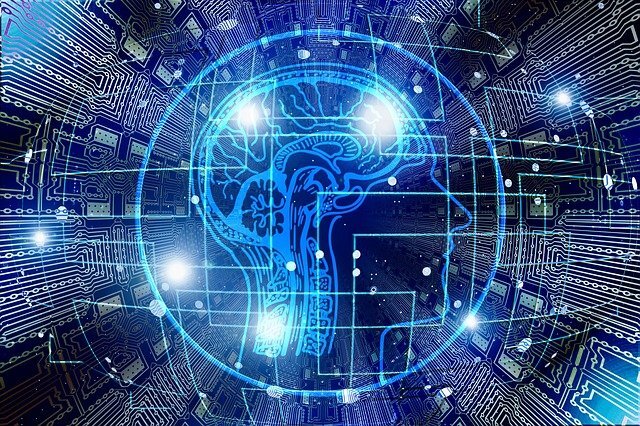 One of man's oldest and most ambitious aspirations has always been to build a machine that resembles him. This desire, pursued through the centuries, began to materialize only in the twentieth century, with the development of Artificial Intelligence.

In the 1930s, Alan Turing laid the foundations of computer science, developing concepts such as computability; in 1956 he developed the ''Turing test theory'', which for the first time defined the intelligent machine. Thus began the search for the development of programs capable of solving specific problems, such as the game of chess. Starting from the 1970s, research aimed at developing increasingly expert systems on specific and narrow areas of competence, endowed with extensive and detailed knowledge. In the 1980s, the first successful commercial systems were born and Artificial Intelligence was launched as an industry.

Artificial Intelligence is the branch of computer science that studies the theoretical foundations, methodologies and techniques that make it possible to design hardware and software systems capable of providing performance exclusively relevant to human intelligence [1].

Definitely the refinement of facial recognition techniques, or the identification of an individual by scanning the face. The computer compares the data being acquired with those previously stored by the user, focusing on some "key points". This technology, which until a few years ago seemed to exist only in science fiction films, is now part of the daily reality of all of us, through the unlocking systems of smartphones and PCs. Research continues in this area, with increasingly sophisticated and precise solutions, and applications ranging from gaming to access to workplaces only for authorized personnel. But not only. Already in 2019, facial recognition was used for the identification, in pig farms, of specimens suffering from African swine fever, recognizable by the presence of some spots on the face.

We are now used to seeing an automatic vacuum cleaner or a garden robot go around the house. In the next few years, however, humanoids could enter our homes, that is small robots with the appearance of a child (about 1 m tall by 20 kg of weight) and highly evolved functions: great sensitivity to touch, ability to distinguish heat and the cold, human gaze with the blink of an eye. That of domestic robots is one of the most promising sectors, given the function they could play in assisting the elderly. Precisely in view of this application, the research focuses on the ability of these robots to also respond to the emotional needs of the user. Another well-established application is that of the robot-waiter, who serves food at the tables. Already tested in different areas of Italy, at the moment they perform basic functions: they start from the counter, arrive at the table, greet, invite you to pick up the tray and leave, helping themselves to orient themselves with sensors on the ceiling.

Another trend in the field of AI is the democratization of technology: Artificial Intelligence in the near future will be accessible to everyone, thanks to state incentives on innovation and digitization, but also thanks to a general reduction in costs. AI will be applied in all business sectors, from production to data circulation. Even small businesses, or start-ups, will have the opportunity to use them at the price of a few tens of thousands of euros, for example through the use of chatboxes or voice assistants capable of solving simple customer care problems, especially outside the working hours.

To strengthen this orientation there will also be, in the near future, a general inclination to share the data necessary to build Artificial Intelligences. In this way, small companies will be able to take advantage of the given banks of larger giants or companies with longer experience in the sector. This sharing trend will act as a catalyst for technological development and contribute to an increase in business.

In this context, the role of data will become increasingly central. Consumer behavior and traceability data will be the new asset. This will imply the need to develop both systems capable of processing this immense amount of data efficiently and quickly, and systems capable of identifying and eliminating any threats to the security of the latter. Thus another axis of AI development emerges, namely the strengthening of cybersecurity.

It will be essential to address the ethical question, at least as regards the industrial sector. The European ethics charter on the use of artificial intelligence is no longer sufficient to regulate the sector adequately. Governments will have to define clear rules, which put man at the center: AI must be at the service of man and contribute to improving his quality of life.

Flexibility, innovation and connectivity are the keywords because, as Accenture professionals write in their 2021 Report, today there can be no leadership without technological leadership [3]. 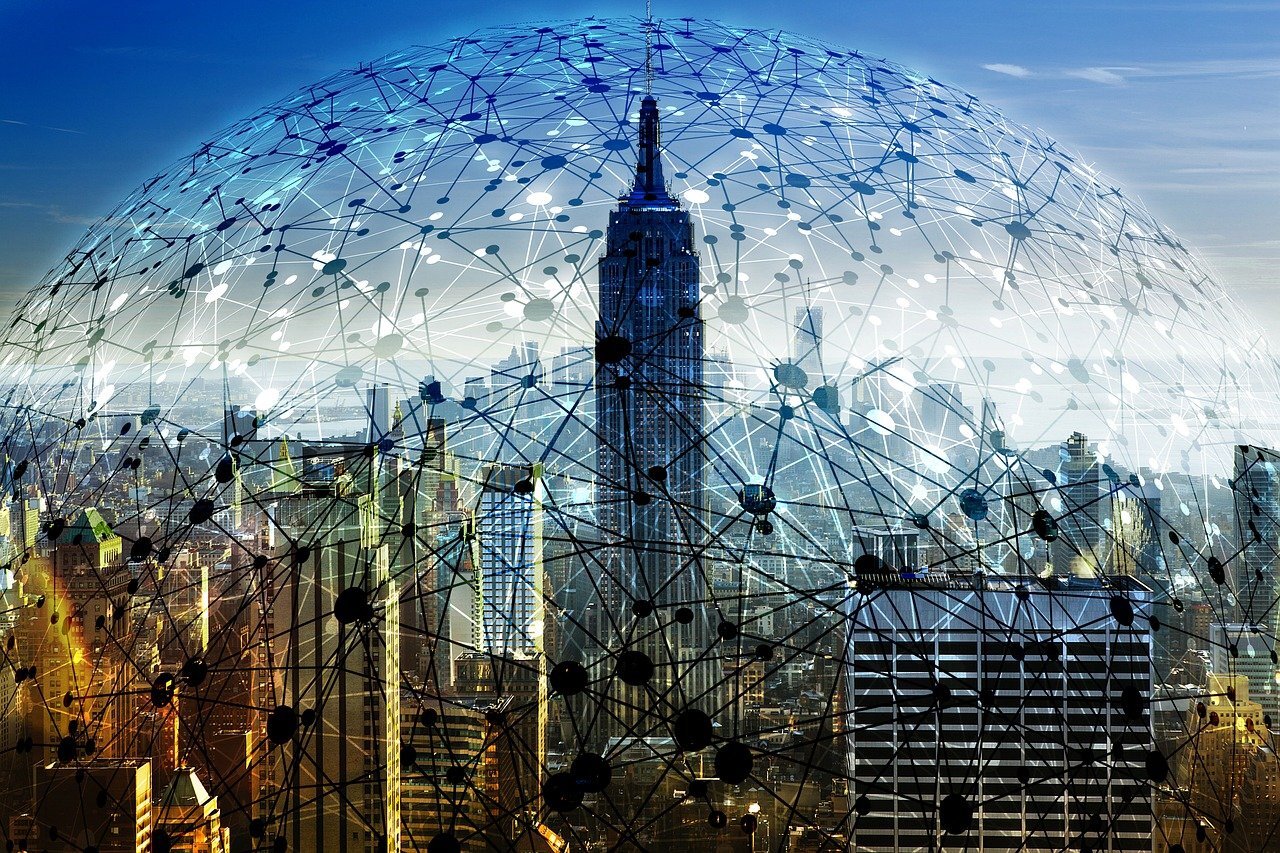