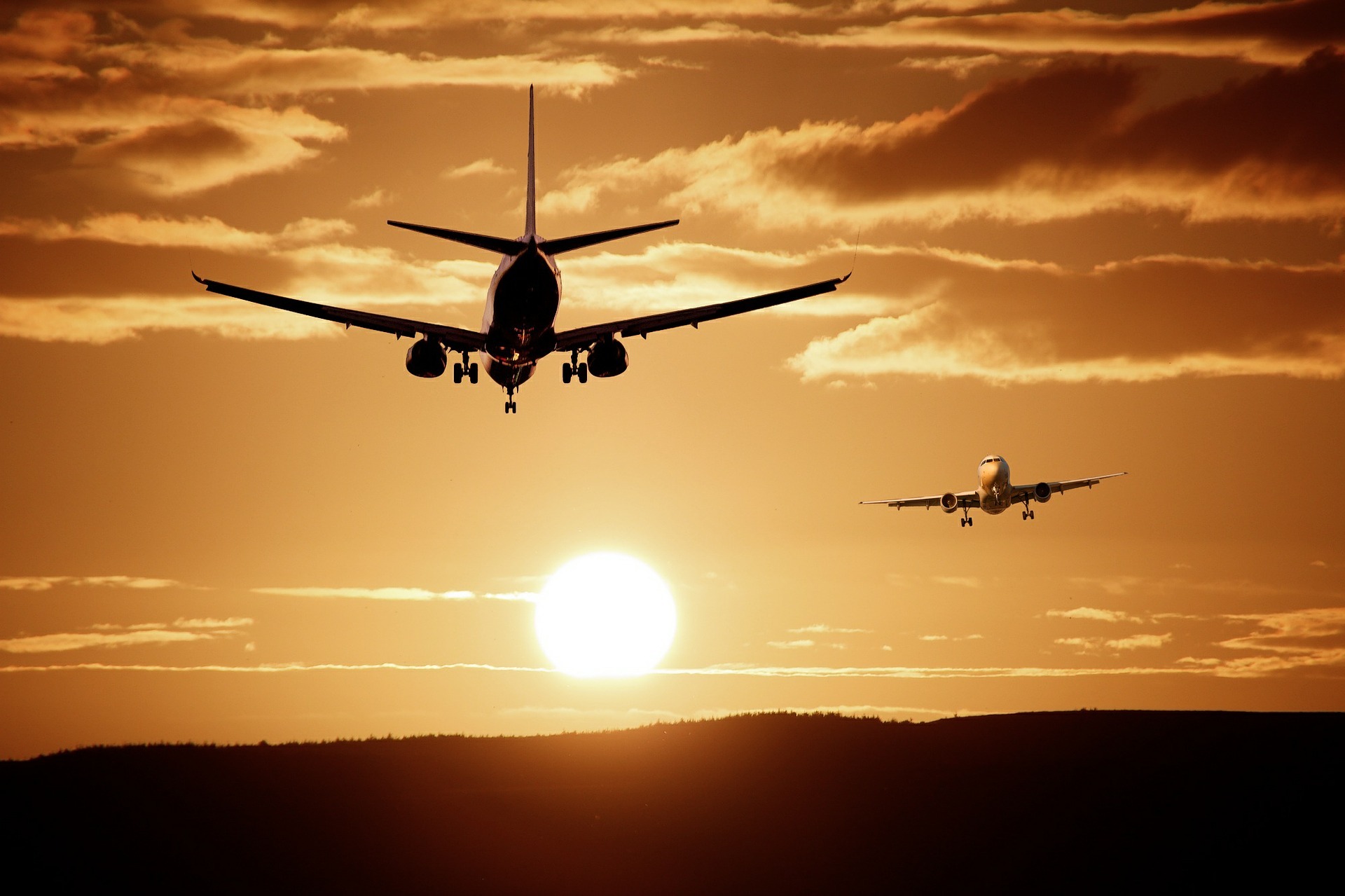 Have we ever wondered how much air traffic pollutes?

According to the International Council on Clean Transportation (ICCT), about 2.4% of global CO2 emissionscome from air traffic. Together with other gases and water vapor produced by aircraft, the entire aviation sector is responsible for about 5% of global warming. At first glance, this may seem like a minimal contribution, but it is not at all the case: flying produces 285 grams of CO2 per passenger per kilometer travelled; a car, on the other hand, produces 42 grams per passenger per kilometer. A kilometer travelled by plane pollutes 30 times more than a kilometer travelled by train.

In recent days, the issue of air traffic pollution has become crucial due to the controversy of the so-called "ghost flights", i.e. planes with few or no passengers on board, forced to take off anyway. Why is this happening?

The rules in force in the European Union (and elsewhere) require airlines to operate a certain number of flights in order not to lose the "slots" they hold at the airports where they operate, i.e. the rights to take off and land in a given time window. While before the pandemic this threshold was set at 80%, in mid-February it was set at 50% to meet the needs of airlines and, partly, of climate.

The Lufthansa airline, for example, has declared that in order to comply with EU directives it will be forced to operate around 18,000 empty or semi-empty aircrafts this winter. In recent days, Belgian Transport Minister George Gilkinet has asked Brussels for clarification, hoping that the European Commission will decide to reduce the 50% threshold. However, from the EU transport commissioner - Adina Valean - there seem to be no second thoughts, as she argues that European rules already provide the necessary flexibility to prevent planes from travelling empty and that "the impact of the fourth wave and the Omicron variant on air travel may not be as negative and long-lasting as initially feared".

Mandatory travel, of course, represents not only a cost to carriers, but also to the environment, due to the high fuel consumption in flight. A problem that has also been noticed by Greta Thunberg herself, who on her social channels has pointed out, in an ironic way, how the EU has little interest in the climate emergency.

The controversy of ghost flights, however, is accompanied by an announcement that raises hopes in reducing the impact of air pollution. Danish Prime Minister Mette Frederiksen announced during her New Year's speech - celebrating Denmark's 50th anniversary of joining the EU - that in less than 10 years, national flights should be completely green.

Today, in Europe, there are several projects to decarbonize the aviation sector: use of biofuels, synthetic fuels, battery electric propulsion, fuel cell aircrafts. The Danish premier did not exactly explain how domestic air traffic will be made green, but decisions on a new, previously blocked CO2 tax should be made in 2022, which would help this project.

Denmark is not the only country going in this direction: two years ago, the Scandinavian airline SAS, the Swedish airline Swedavia and the research institute Rise (Research and Innovation on Environmental Sustainability), launched the Fossil Free Flight 2045, a program that aims to make all domestic air flights fuel-free by 2030 and international flights by 2045.

Another country that seems determined to cut emissions from civil aviation is France, which is moving towards the abolition of domestic flights where travel can be made by train in a maximum of two and a half hours. This change is facilitated by France's extensive high-speed rail network, which makes not only cleaner and cheaper connections, but also faster than domestic flights. The measure is currently expected to affect Paris's connections to Nantes, Lyon and Bordeaux, and will eventually be extended. 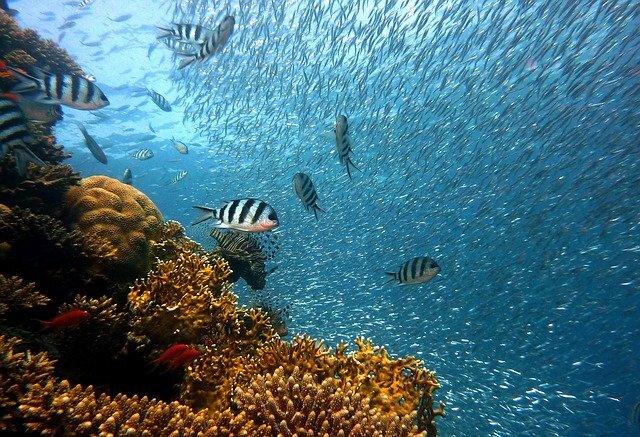 Sea, a resource to be protected 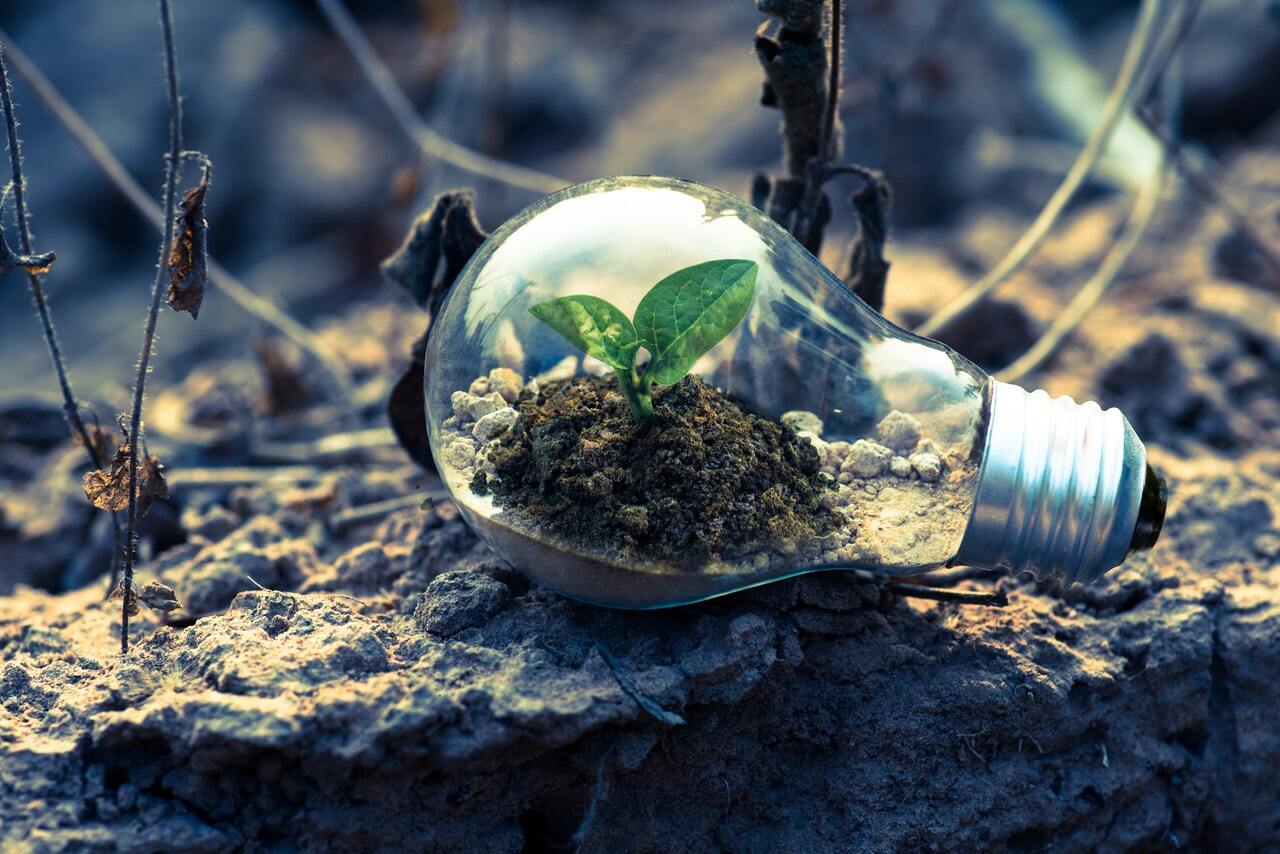