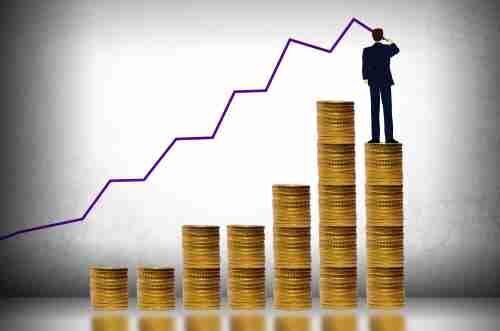 Inflation part 1: do we really want low and fixed prices?

The generalized increase in prices and wages, or inflation, is one of the most important and discussed macroeconomic dimensions of modernity, and is the subject of this and two other articles.

In the next few pieces we will see two practical examples, which is why today we must focus on understanding what inflation is, why it is a problem and when it could be better than the alternatives.

The inflation rate measures the percentage growth of the price level, and a price is basically the rate at which we exchange money for goods and services. In fact, classical macroeconomics shows us that in the long run, the growth of the money supply (the amount of money circulating in an economy) is the main determinant of inflation. And since central banks control the money supply, in practice they also control the rate of inflation.

But is it really that bad?

Thus defined, inflation may seem like yet another difficult and useless economic concept for life. However, one must remember all the examples that show how excessive inflation or hyperinflation (price increases of at least 50% monthly) can have devastating consequences: first of all, the hyperinflation that hit Germany in 1922-1924, considered one of the causes of Hitler's rise to power.

But if increasing the money supply causes inflation, why would central banks print so much money?

In fact, the control of the money supply has various benefits from an economic point of view, in particular for stabilizing the economy in the short term. But printing money can also be used by a government to finance its own expenses. This phenomenon, called seigniorage, however, harms all those who have money, because by doing so that money will be able to buy fewer goods. This inflation tax is considered the last resort of a government that is unable to obtain other income, perhaps due to political instability, precisely because it is impossible to evade, has no collection costs and affects the entire population. However, seigniorage remains a risky move, as the resulting inflation also reduces the value of new money and that collected from other taxes, forcing the nation to print more and more to continue to finance itself. In fact, relying on seigniorage is often one of the causes of hyperinflation.

So inflation reduces my salary?

Inflation can be a problem for other more indirect costs, those related to the distortions caused by price volatility. But what are they?

If the inflation rate is as expected, the main consequences are the costs of adjusting the price lists (also called "menu costs" in reference to the cost of reprinting menus), the variability of relative prices (companies change prices in different moments with respect to the general change, causing inefficiencies in the distribution of resources), the immobility of some taxes (which do not consider inflation, charging the same amount despite the fact that the real gain may be lower), and the fact that the change in the value of money hampers long-term financial planning (such as how much to save for retirement and how much to spend today).

They may seem trivial things, but the higher the inflation rate, the more frequently these costs weigh on society. In addition, when real inflation is different from what is expected, to all this is added the arbitrary redistribution of wealth between creditors and debtors: some earn more than they should at the expense of others, because the real value of interest is different from what expected.

All this generates insecurity, and the higher inflation is, the more unpredictable it becomes. In fact, hyperinflation has such a disastrous effect precisely because it increases these costs exponentially and makes it very difficult to use a currency as a medium of exchange and unit of measurement, often leading to the use of a more stable foreign currency, or even barter, instead of own.

So wouldn't it be better to have stable prices or to lower them?

Containing inflation is a mantra of many institutions, but this does not mean that zero or negative inflation is necessarily the solution.

First, inflation can also have benefits: for example, moderate inflation can help regulate the labor market, helping to prevent an increase in unemployment.

Furthermore, having prices that never change can be a disadvantage: moderate inflation makes it possible to use monetary policy, which acts on interest rates, to stimulate the economy, while with zero inflation, interest rates do not they can fall below freezing and in the event of a recession the central bank can do nothing to help the recovery. In addition, in the short term there is a trade-off between inflation and unemployment, because to reduce inflation the government must reduce the demand for goods and services, reducing GDP and increasing unemployment.

The same goes for deflation. Although a fall in prices increases the purchasing power of money, it can also have destabilizing effects: if deflation is expected, this raises real interest rates and reduces investment, thus reducing production and increasing unemployment. On the other hand, when it is unexpected (the price level is lower than expected), debtors pay with money that is worth more than they expected, decreasing their purchasing power and making fewer purchases than before. Since debtors tend to spend more than creditors, their buying less reduces overall spending, decreasing national income and increasing unemployment. Many economists even believe that the Great Depression of the 1930s was mainly due to the huge 25% drop in prices between 1929 and 1933, which turned a typical recession into an unprecedented depression.

Inflation, therefore, if kept at moderate levels can be a stimulus for economic growth, but if not controlled it can cause damage for many people. This shows us that the economy has an impact on our lives, and recognizing when its components are beneficial or harmful can improve or save the lives of millions of people. 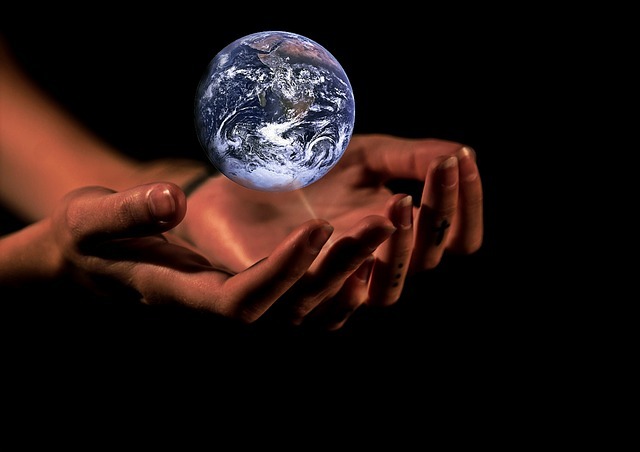 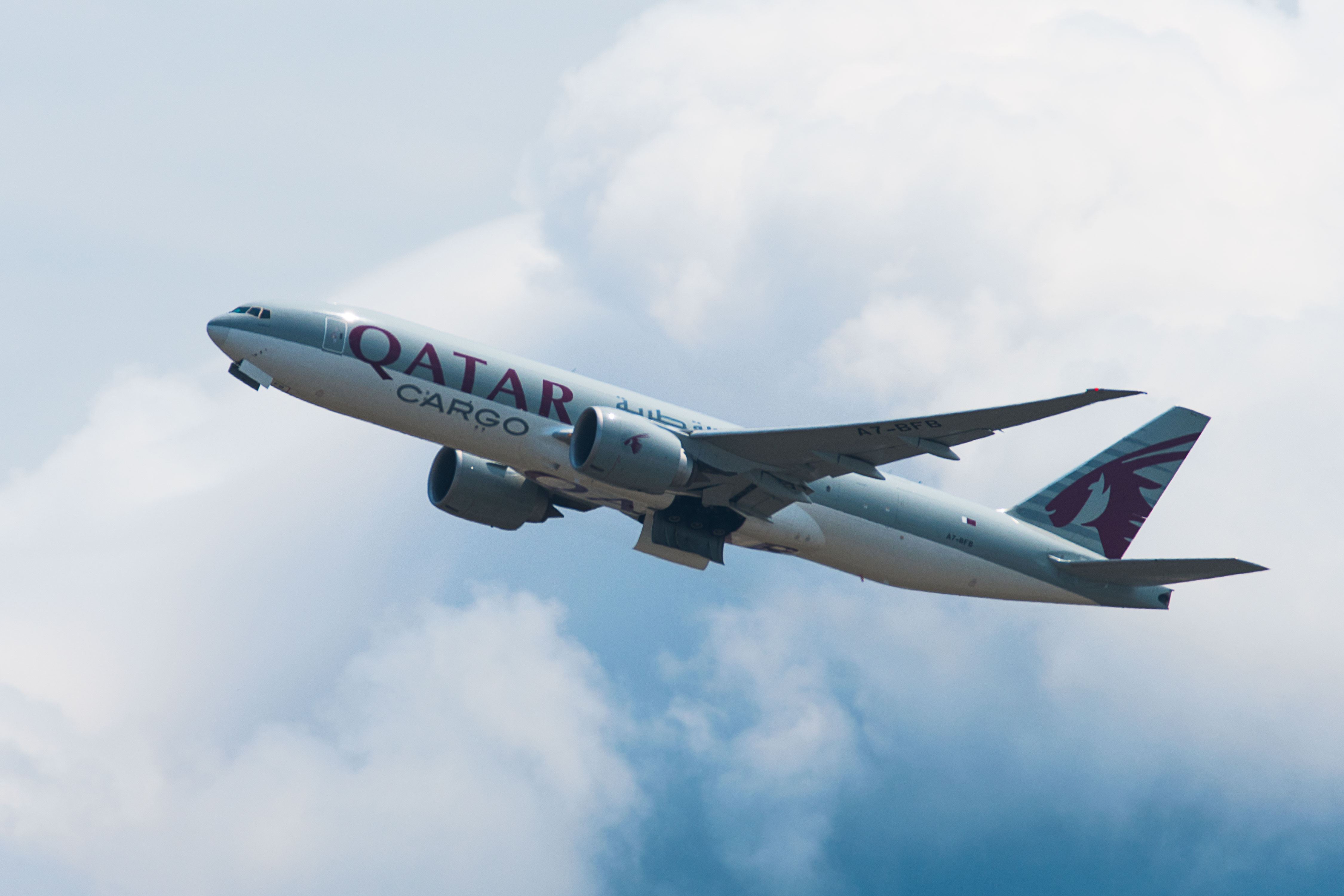 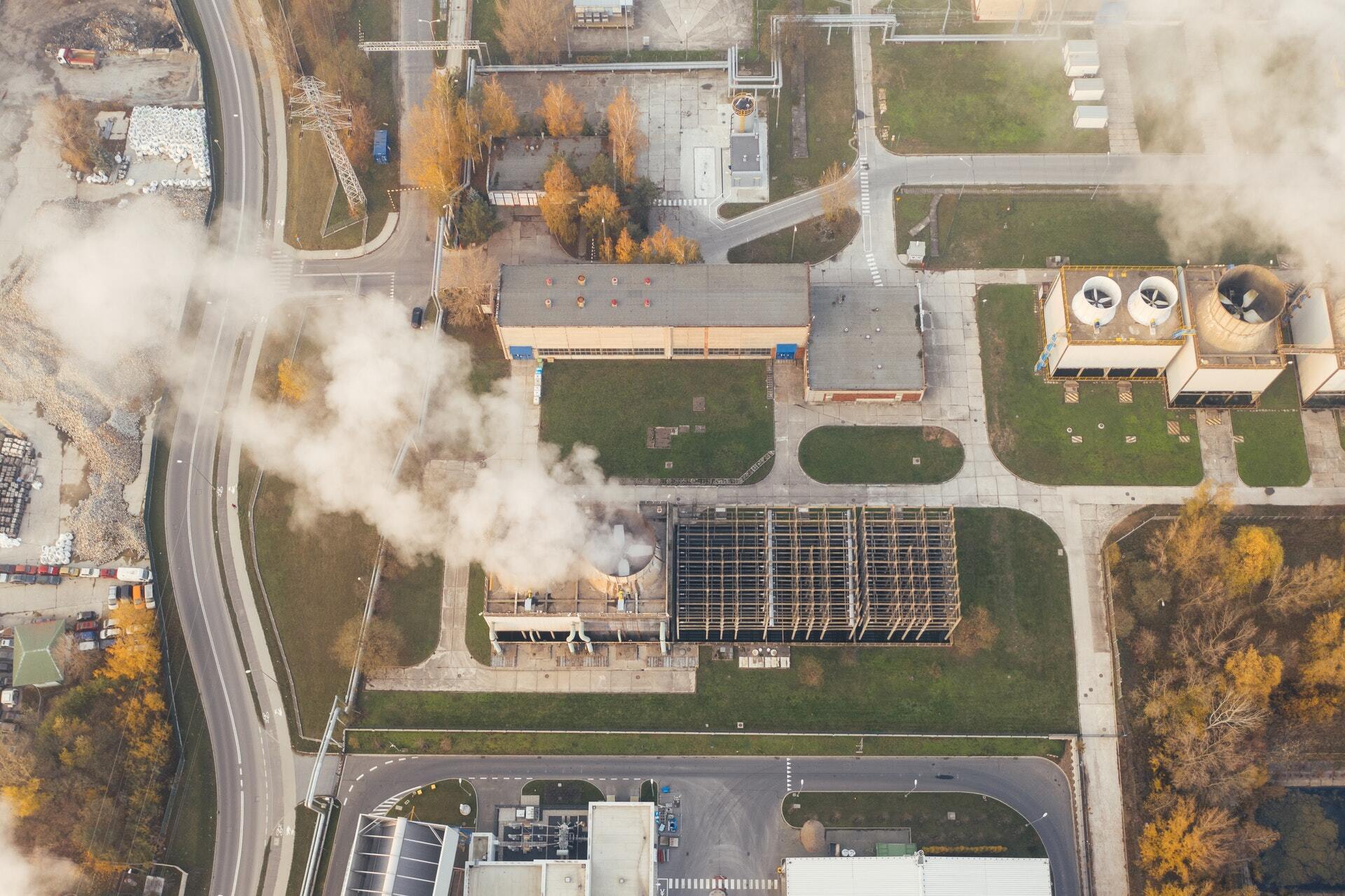