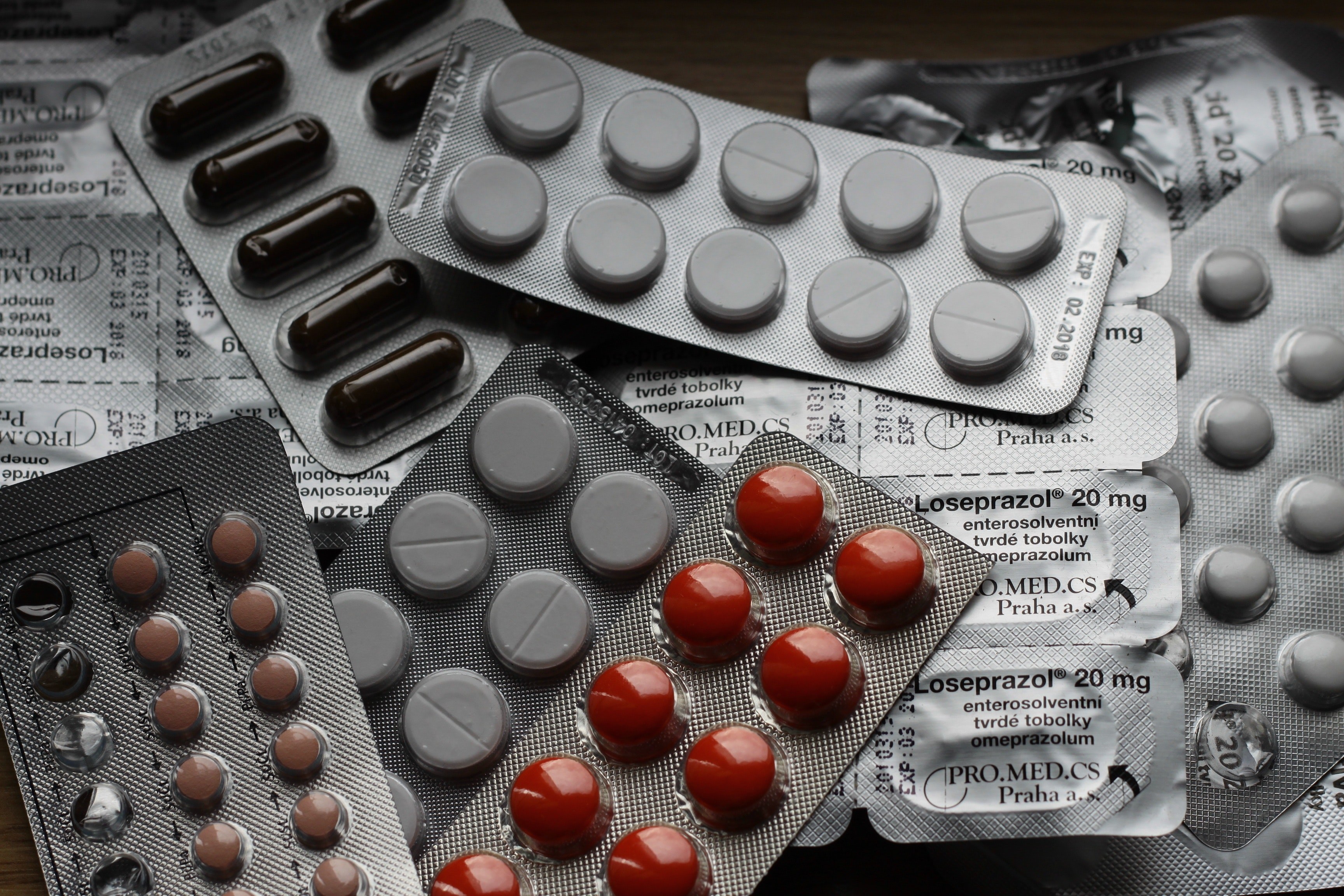 In the era of technological medicine, methodologies have allowed the diagnosis of diseases in advance, more accurately and more quickly. Have the medicines we take to combat them kept up?

Today over two billion people live without access to medicine. The cause of this global crisis are drug prices, even in the wealthiest countries. An estimated 34 million Americans have lost an acquaintance in the past five years, not because the treatment didn't exist, but because they couldn't afford it. Rising drug costs are pushing families to mortgage their homes, bankrupt old people and parents towards crowdfunding treatments for their critically ill children. There are many reasons for this crisis, but one is the outdated patent system that states like America are trying to export to the rest of the world. The original intention behind the patent system was to motivate people who invented new medicine by rewarding them with a time-limited monopoly. But today, this intention has been distorted. Corporations have teams of lawyers and lobbyists whose only job is to extend patent protection for as long as possible. Patents on drugs have grown incredibly in a very short period of time: between 2006 and 2016 they have doubled. But the real consideration is that the vast majority of medicines associated with the new drug patents are not actually new. Almost eight out of 10 are for existing ones, such as insulin or aspirin.

In a recent survey conducted by I-MAK, a non-profit organization for drug access, on the 12 best-selling drugs in America, it was discovered that, on average, there are 125 patents filed on each medicine. The higher the number of patents that a company files, the longer their monopoly unravels. And without anyone to compete with, they can set prices as they wish. And as it comes to medicines, there is no choice but to pay.

The patent wall is a strategy for blocking competition. Not for the maximum 14 years initially foreseen in the past or for the 20 years allowed by law today, but for 40 or more years. In the meantime, the prices of these drugs have continued to rise by up to 68% since 2012, and people are struggling or even dying because they cannot afford the medicines.

Now, it's not about making the pharmaceutical industry the bad guy. The most correct reflection is whether the system we have designed to promote progress is actually working as expected. drug research has been ousted in favor of the legal strategy, progress has stopped. It's like giving 100 Pulitzer Prizes to an author for the same book. The paradigm shift lies in creating a modern patent system to meet the needs of a 21st century company. And to do this, it is necessary to reinvent the patent system to serve the public, not just companies.

And this type of responsibility will become increasingly urgent in the future. Only now are important questions being asked about whether companies can sell patient data that is used to create new therapies that we don't need. The key thing to keep in mind is that it's not a game between patent holders and activists. It is such a profound misunderstanding that it affects people; the right to safeguard inventions and the right to life.