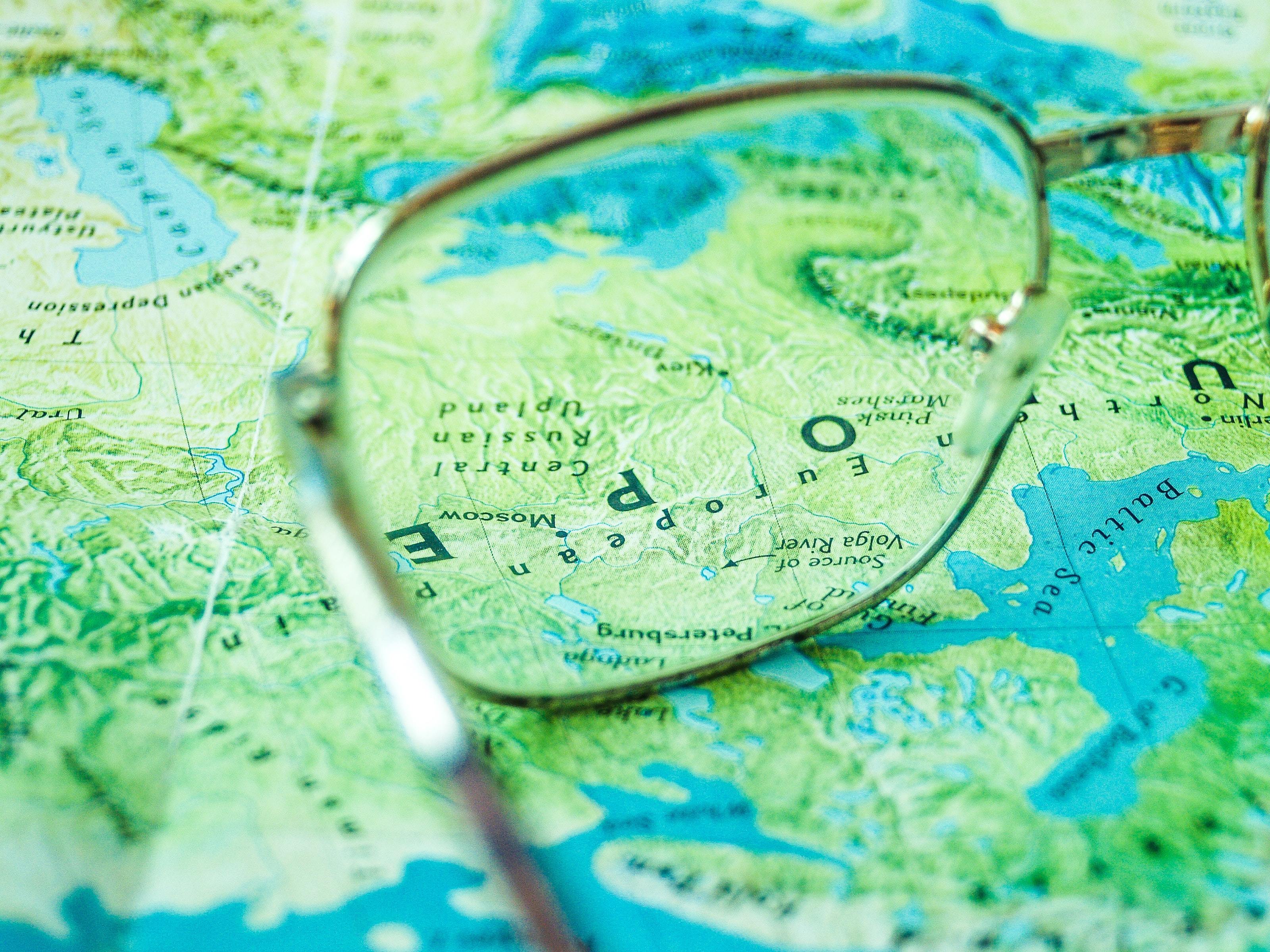 There's just nine days to the long-waited event.
Months are gone analysing conflicts and strategies to conquer the European Union, and now that elections are coming everybody wonders: what's the current result? Who will be the winner? Who will rule that creation that Founding fathers set up to grant peace, quiet and democracy in the European Continent?
The answer is far from easy.
Although the People's party represents a basically conservator electorate, it it seems to be aiming to contain souverainist power, probably because it's aware that they mau bring to a sudden crack. In order to curb souverainists, the party meets socialist positions. It would seem an emergency situation. Maybe because the worries to loose European elections fear some of its critics too, but is it enough to make converge water and oil on the same ground? The souverainist wave, that looked incontainable las year, may then bit on the wall of a whole opposite coalition, made up by old enemies united by fear. These last will be instead forced to modify the policy they previously adopted, in order to control and curb people's malcontent and fight against political forces intentioned to destroy the European dream, that's maybe too precious to collapse like a sand castle.
But Europe seems to not want to regress and reach the "sick" status, proper to the Ottoman Empire. Once exstinct, this last encouraged the discredit of nationalism.But ts will to survive stays and it becomes clear through its representative parties.
However "never say never", Then stand ready for anything elections may reserve.

Italian version:
https://mondointernazionale.com/il-futuro-dellunione-europea -published on May 14.

From the World Europe Did you know (it)? 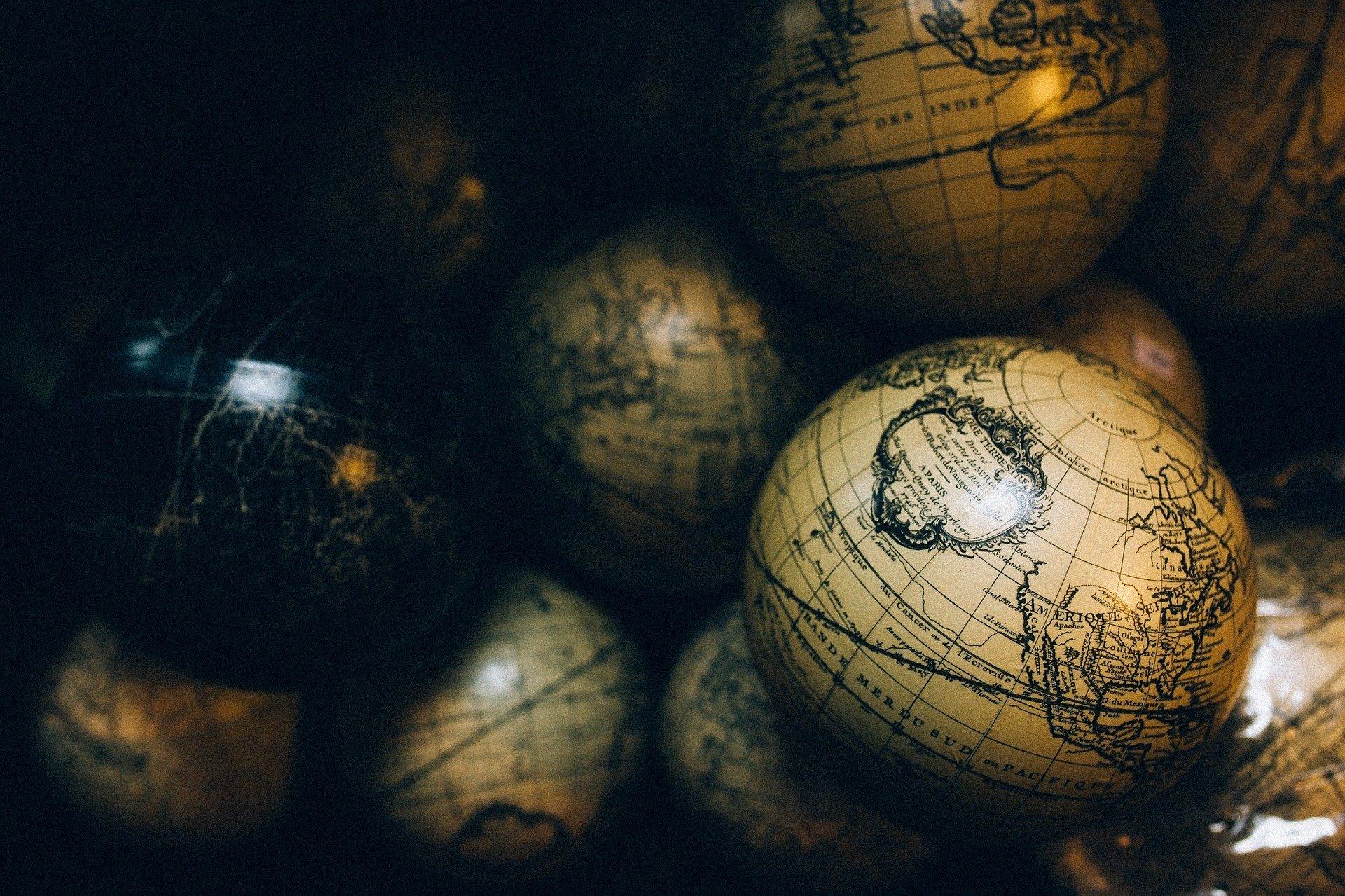