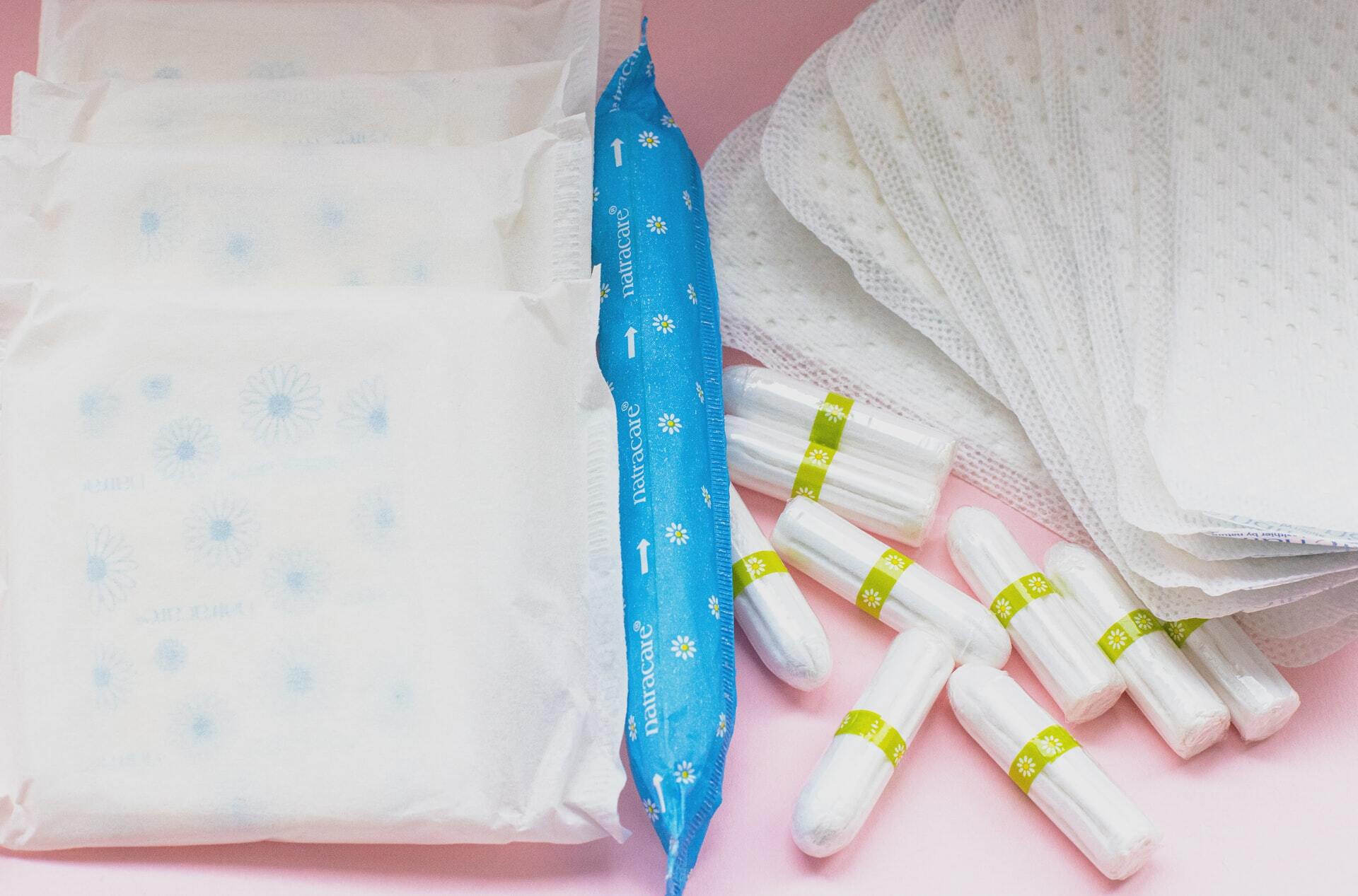 The global phenomenon of period poverty

According to the most recent UNICEF estimates [1], lack of adequate sanitation is a condition faced by 2.3 billion people globally living in developing countries, of whom only 27% have appropriate personal hygiene facilities at home. Period poverty stems from the fact that millions of women do not have access to adequate facilities for personal hygiene during menstruation, in addition to a lack of sanitary products and a general lack of education for the younger generation. Frequently, access to the right sanitary products is limited, often due to the stigma that still accompanies menstruation in many countries around the world. The consequence is the overly prolonged use of the same tampon, which can lead to infections and diseases of the female genital system. In addition, women and girls with disabilities are more affected by the lack of access to facilities for specific menstrual hygiene needs.

The causes of this phenomenon - widespread in both developing and developed countries - range from living in areas of armed conflict or natural disasters to the excessive cost of sanitary products for the menstrual cycle. As already mentioned (Menstruation, tampons and VAT in the world - International World), the tax on tampons or 'tampon tax' affects the overall cost of specific feminine hygiene products, which are considered to be luxury products, with the result that the purchase of such products is frequently conditional on affordability and, all too often, not accessible to all. It is estimated that one in ten women in the world cannot afford the cost of tampons, and 12% are forced to resort to improvised methods to manage the days of their cycle, with ineffective or unhygienic results.

The consequences are manifold. In addition to the obvious risk of damage to women's reproductive health, "period poverty" also affects access to education for young girls, who are therefore much more prone to risks such as premature pregnancy, malnutrition, domestic violence, as well as being given away as child brides.

In countries such as Nepal or India, for example, women are considered impure during their menstrual cycle and are often forced to leave their homes during those days, due to the social stigma that still exists. Among the Hindu communities in Nepal, the practice of 'chhaupadi' is still widespread. It prohibits Hindu women from participating in normal family activities during menstruation because they are considered impure, forcing them to live away from home and making them susceptible to the dangers of rape, attack by wild animals, or adverse weather phenomena. Moreover, due to this stigma, young girls miss more school days during their cycle: in sub-Saharan Africa, many girls miss about 20% of the entire academic year, and some drop out of school altogether.

In addition to physical damage, the sense of shame and social harassment that women experience because of normal physiological functions also deeply undermines psychological well-being: anxiety and depression are often found to be linked to the consequences of stigma about menstruation, along with a high level of stress resulting from difficulties in managing one's cycle. A survey conducted in 2018 in the United States [2] revealed that 42% of women surveyed had experienced some form of humiliation from a man due to menstruation, while 60% revealed feeling embarrassed during menstruation due to menstrual taboos.

During the Covid era, there has been an increase in the problems of 'period poverty' due to even more restricted access to sanitary materials as a result of shortages or delays in supply during lockdowns, which has increased prices and made purchasing even more prohibitive.

In addition to ensuring both access to menstrual hygiene products (including through reduced taxes) and the availability of adequate sanitation facilities, the most frequently proposed solution is the destruction of menstrual taboos through better menstrual education. Thanks to pressure from charitable organizations, some governments have already taken steps towards normalizing menstruation: in 2014, India launched a campaign to raise awareness of female education called 'Save the Girl Child', while in Nepal, the government has gone a long way towards eliminating the practice of 'chhaupadi', in 2018 imposing a penalty of three months' imprisonment and a fine of 3,000 rupees on anyone who forces a woman to leave her home during her menstrual cycle. However, in many areas of the world, the biggest problem remains the lack of access to sanitation and clean water.

Period Poverty: Everything You Need to Know (globalcitizen.org)

What is it? | period poverty (periodpovertyawareness.ga)

Period Poverty: What Is It & How Can We Help? | Yoppie 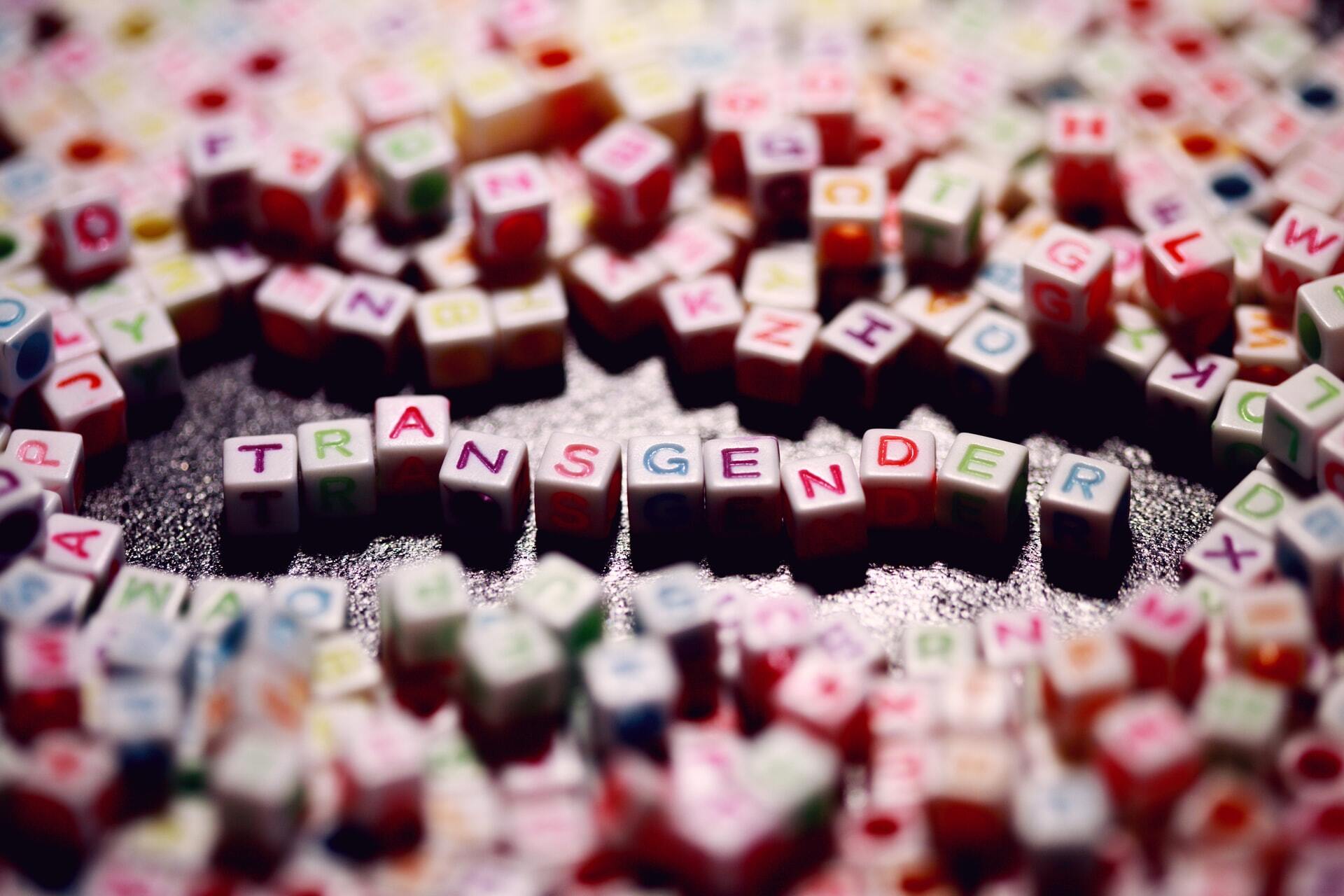 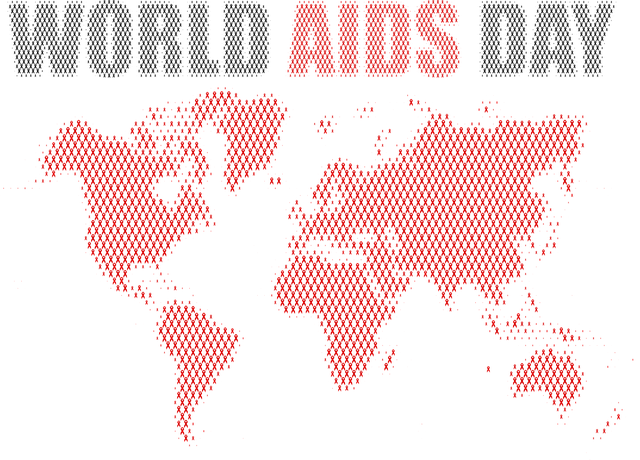 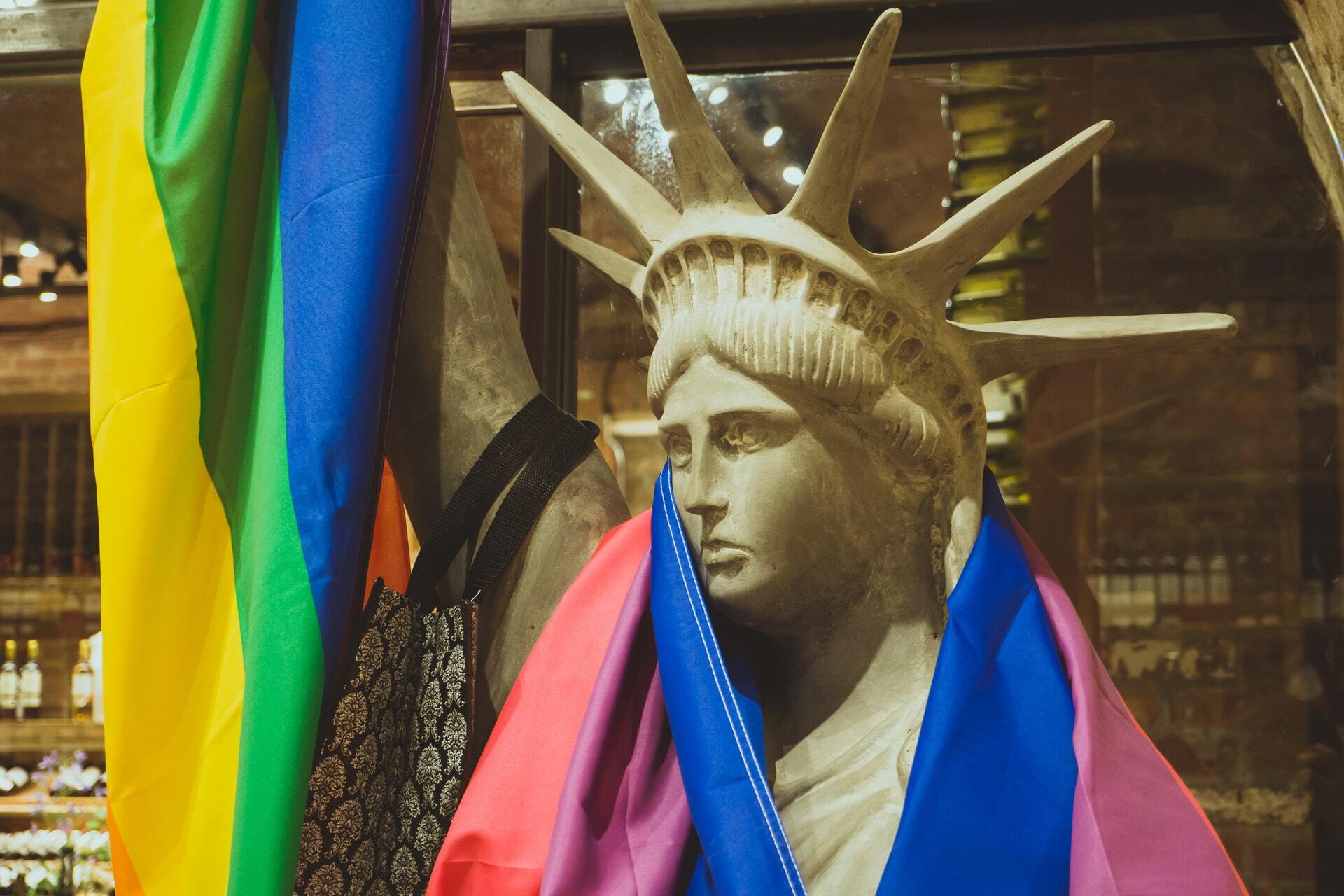