The international day against violence on women happens every 25th of November. It was established by the UN General Assembly with the resolution n 54/134 9. on 17th December 1999


The international day against violence on women is a recurrence established from the  UN General assembly with the resolution 54/134 of 17 December 1999. The assembly invited the governments and the international organization to plan, every 25th of November, activities to rise awareness on violence against women.

On 25th of November 1960, three sisters were murdered on dictator Rafael Leonidas Trujillo mandate in Santo Domingo, in the Dominican Republic. Whilst going to visit their husbands in jail, they were stopped on the street, raped, tortured, strangled and thrown in a ravine by their torturers. An attempt was made to make all what happened seem an accident, but the public opinion already knew that the three women were murdered. Patria, Minerva and Marìa Teresa Mirabal, were known as political activists of the clandestine group “Movement of 14th of June” which condemned the atrocities perpetrated by Trujillo’s dictatoriship.

Later in 1991 the Center for Women’s Global Leadership (CWGL), started the campaign of the 16 days of activism against violence on women which still happens today from 10th of November till 25th of November (international day of Human Rights).

Twenty years after the death of the Mirabal sisters, in 1981, in Colombia, Bogotà was made the first feminist convey. On that occasion, the 25th of November was decided to be remembered in a symbolic way, for the murder of the three sisters and other hundreds of victims loosing their lives everyday due to men violence.

In 1993 the UN general assembly approved the declaration on the elimination of violence on women with the resolution n 54/134 of 17th of December 1999. Every year on this day, many country celebrate by putting red decorations and temporary installations on monuments and buildings.

By saying “violence against women” we mean any kind of act meant to physically or psychologically harm women and it is considered a violation of human rights. The types of violence perpetrated include physical, psychological, sexual, economic violence and stalking. Very often, the term used to define the violence of men against women is gender violence, since it is based on the gender difference between men and women.

The United Nations Declaration on the Elimination of Violence Against Women defines violence against women as "any act of gender-based violence that causes or is likely to cause physical, sexual or psychological harm to women, including threats of such acts, coercion or the arbitrary deprivation of liberty, whether it occurs in public or private life ”. This definition identifies the different forms of violence against women: violence inflicted by partners and not, traditional harmful practices, femicide, sexual harassment and violence in the workplace In the European context, the Council of Europe Convention on preventing and combating violence, the so-called Istanbul Convention (2011), defines gender-based violence as "any violence directed against a woman as such, or which affects women disproportionately ". The main novelty of the Convention is the recognition of violence against women as a form of violation of human rights and discrimination.

What is most worrying is that, in the world, violence against women affects 1 in 3 women. In Italy, Istat data show that 31.5% of women have suffered some form of physical violence in the course of their lives or sexual, exercised by a partner or former partner, relatives or friends. According to the Istat 2019 report on women victims of homicides, of the 111 women killed in 2019, 88.3% were killed by a known person: 49.5% of cases by the current partner, 11.7% by the previous partner, in 22.5% of cases by a family member and, finally, in 4.5% of cases by another person they knew (friends, colleagues, etc ...).

For the year 2020, the data indicate an increase in the number of female victims, due to the increase in murders of women in January 2020. Calls to 1522 - the number of public services against violence and stalking - are increased by 79.5% compared to 2019. This boom in calls has been recorded since the end of March 2020, in the middle of the Covid-19 emergency, with peaks in April and May.

In 2021 homicides decreased slightly by 2%, although this downward trend does not include violence against women, as female victims increased by 6%. In addition, homicides in the family affective area have increased, as have the victims of partners or ex-partners. These data are of considerable concern to the authorities and the Italian female community. 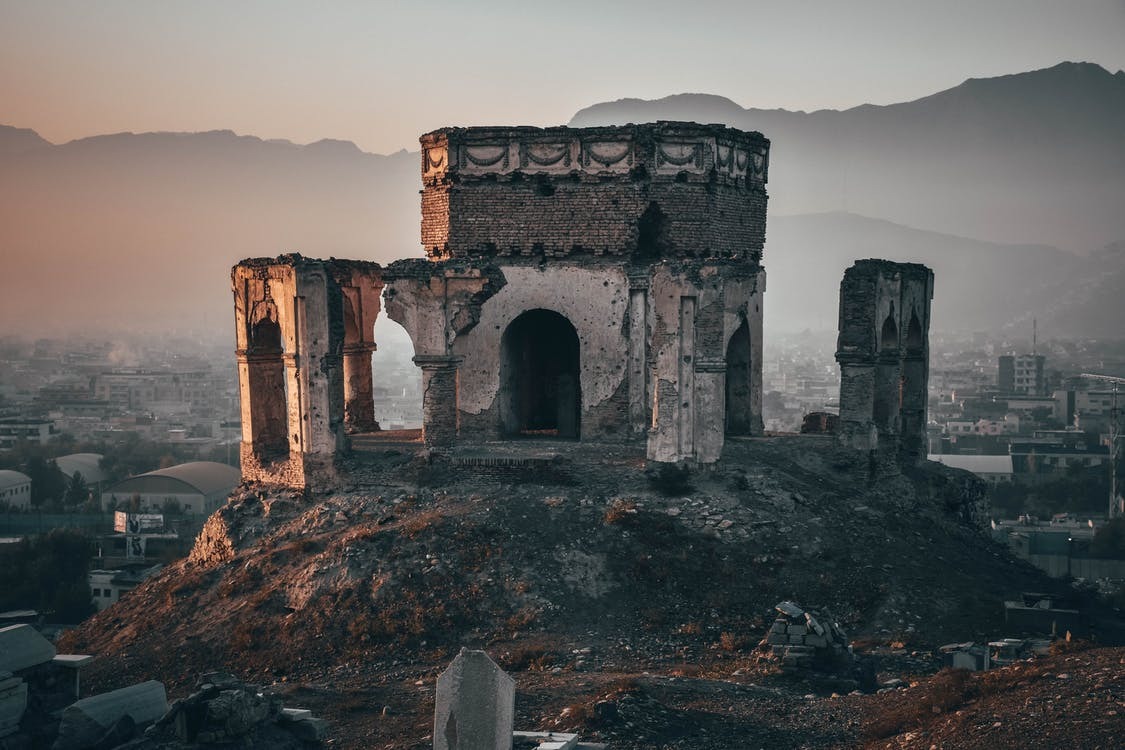 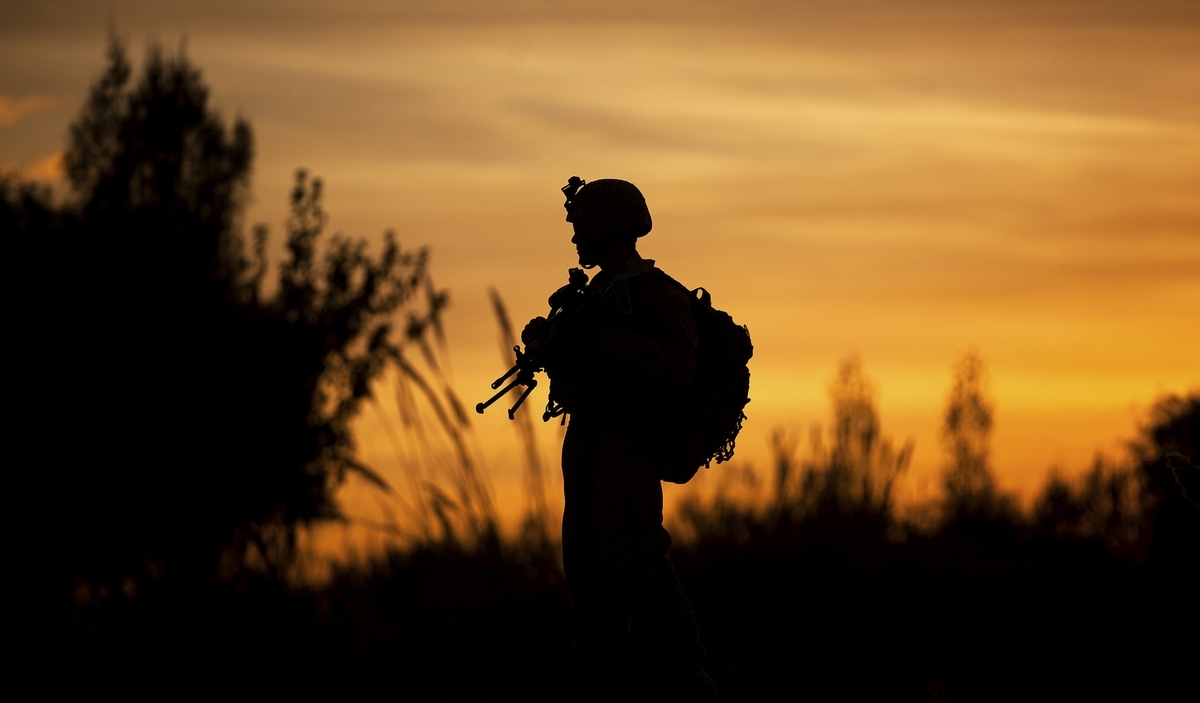 Yemen: the UN suggests a ceasefire for the Ramadan. 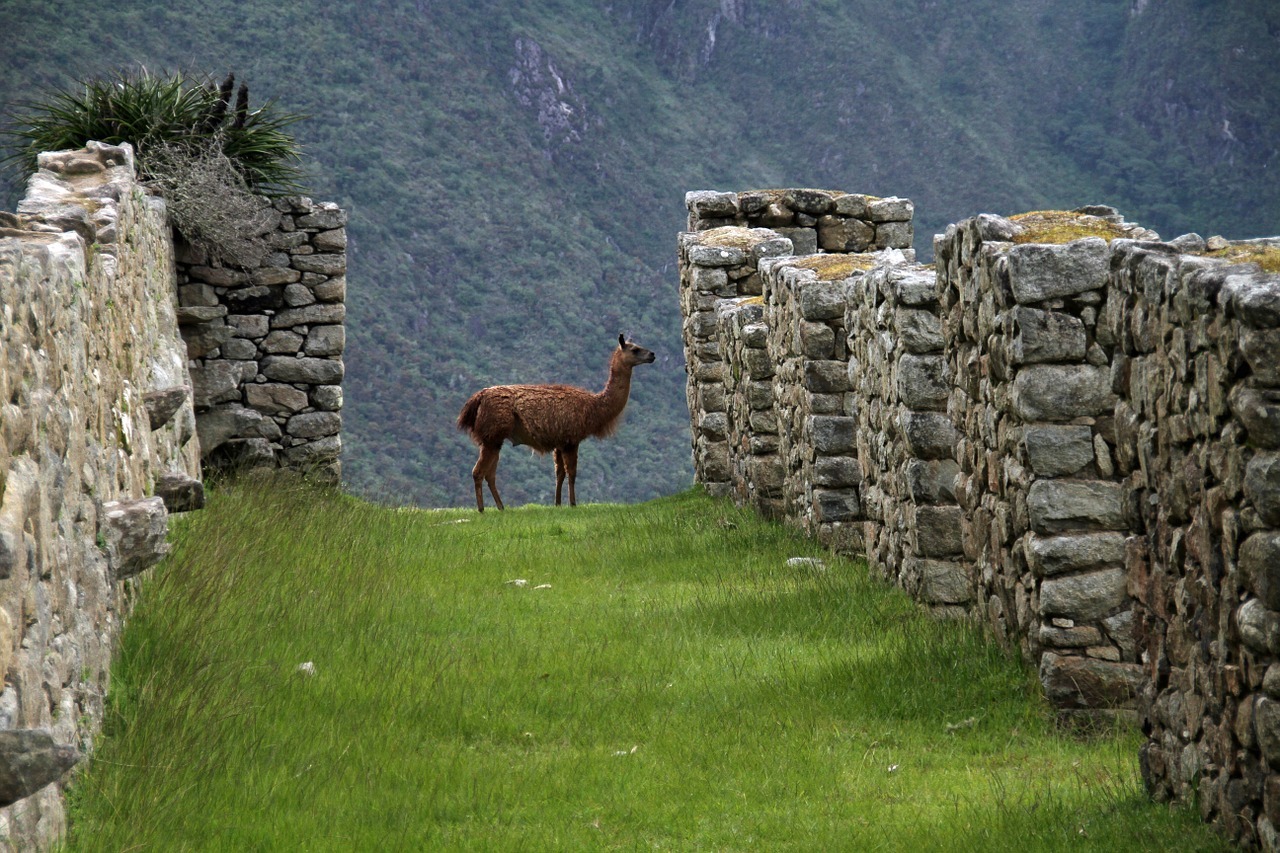