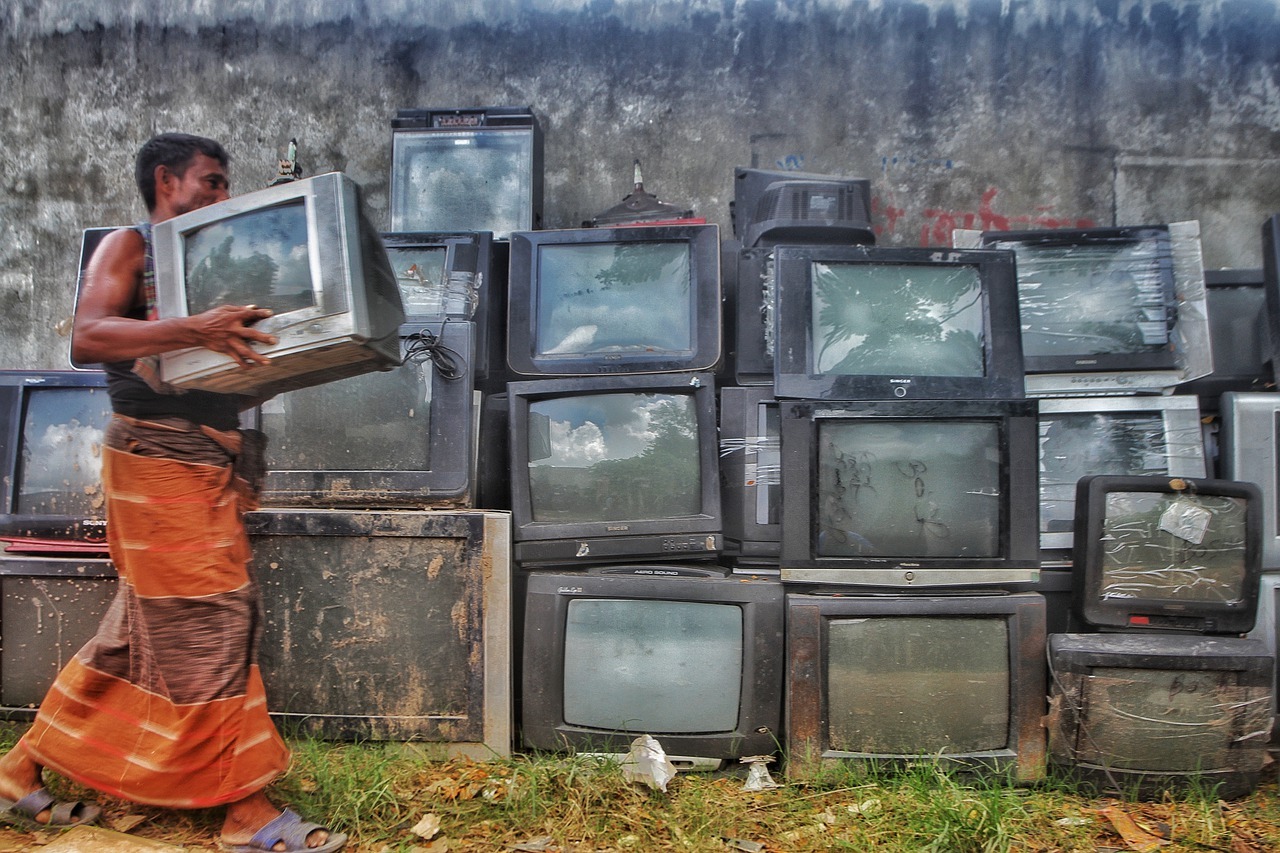 We all have a computer, smartphone, tablet, but do we know what happens to them when they no longer work? Do we really know how to properly recycle waste that has highly toxic materials in it? Most importantly, are we aware of the damage we are doing to the environment if we do not recycle this waste and disperse it into the environment?

In our continent, less than 40% of all the electronic waste that ends up in the ecological islands is recycled (the remainder is delivered to the undifferentiated waste bin). Recycle practices, between one state and another, remain heterogeneous: if in 2017 Croatia virtuously recovered 81.3 % of all its WEEE waste, in Italy the percentage does not go beyond 32.8 %. A Swedish company - Stena Recycling ® - has decided to change the game by offering a new life to plastomers destined for disposal and transforming them into innovative ecological plastics.

Even the New Life Project association is responsible for giving our e-waste a second use. If instead of throwing away our computers, we salvaged their working parts, we would regenerate PCs with no claim to speed, but absolutely functional for the most common operations. This would result in new working equipment that could then be donated to schools, associations and families that don’t have economic possibilities to buy them.

Properly recycling all these partially toxic components means do the planet a favor, because many elements (that could pollute water, air, earth and therefore also human beings) are eliminated without dispersing themselves in the environment. If dangerous chemical components (like those in electronic devices) are released into the environment, they can contaminate our aquifers and soils, creating serious damage in the countryside.

And our electronic waste is usually illegally shipped in illegal dumps in poor countries, causing a huge damage to environment and human beings who work in those dumps to try to scrape together some money. Where there’s poverty, desperation, and a lot of misery, even recycle electronic waste is often the only lifeline for the population, and those who work in these dumps suffer serious health problems because they are handling dangerous substances without any protection.

Unfortunately, desperation and toxicity go hand in hand, and people without means are enslaved, forced to do a job that they wouldn’t do, but it serves to ensure families at least some sustenance. The electronic waste huge toxicity creates damages to the environment, animals, human beings who meet them, and often they are children who sadly do this work.

You can say that electronic waste, if not properly disposed, is a source of distress to everyone, and protecting nature, animals, and children can and should be a priority. We can no longer afford to look the other way and pretend nothing has happened; if we protect nature, we also protect the little ones who are our future.

Maybe buying durable products and foregoing planned obsolescence could be the key to avoid too much waste, technological and otherwise, and all together we can and should push companies to build assets that can be used for a long time and are easily repairable to give them a new life. 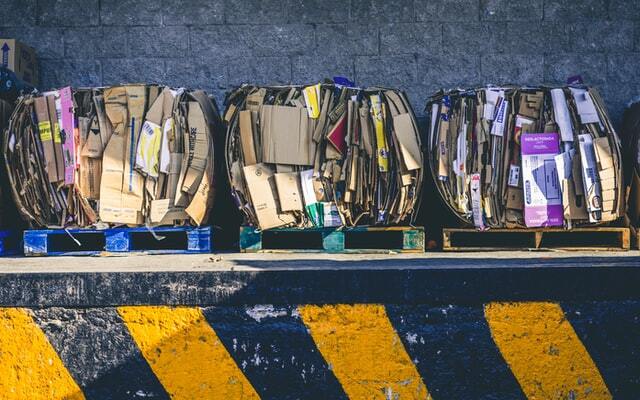 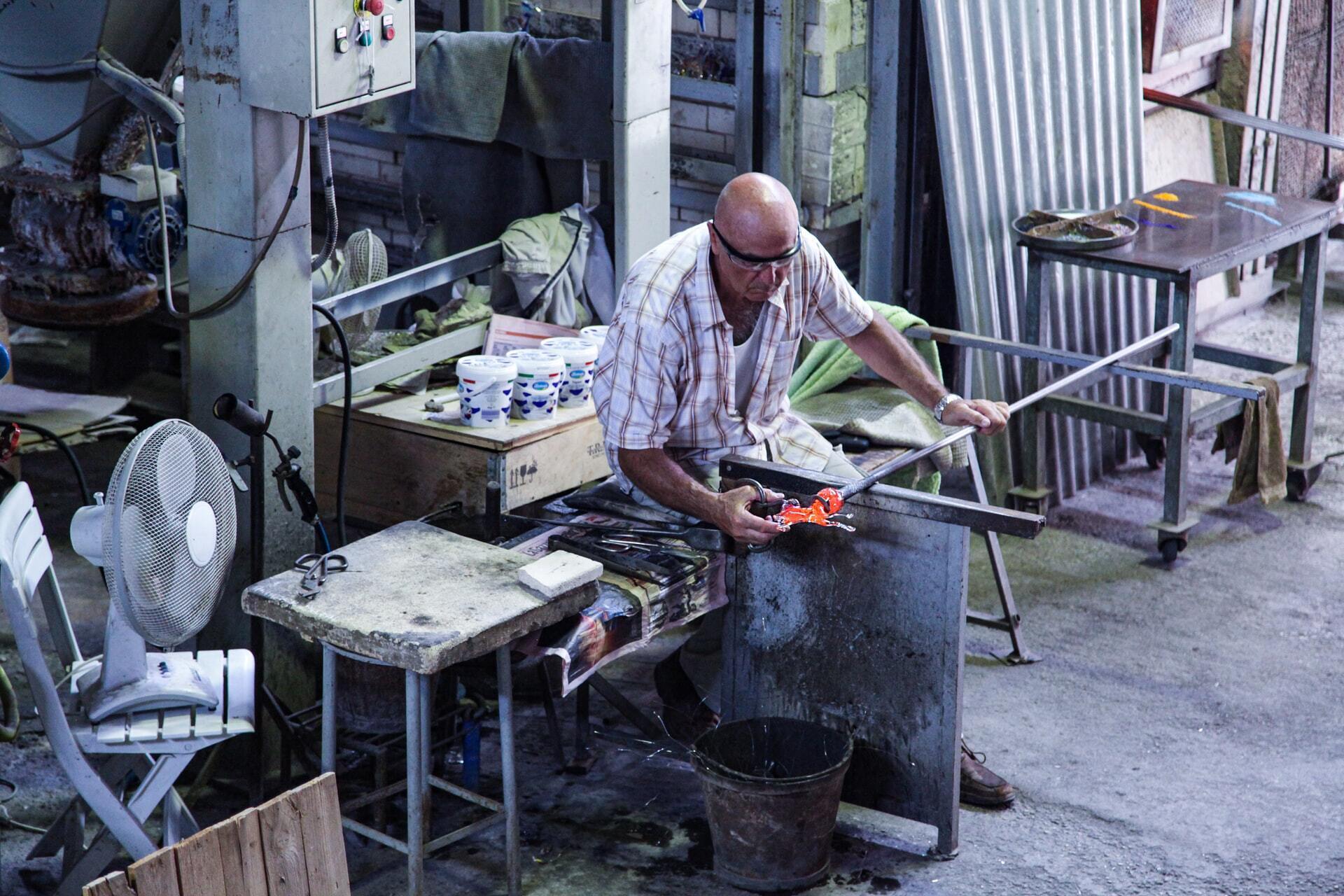