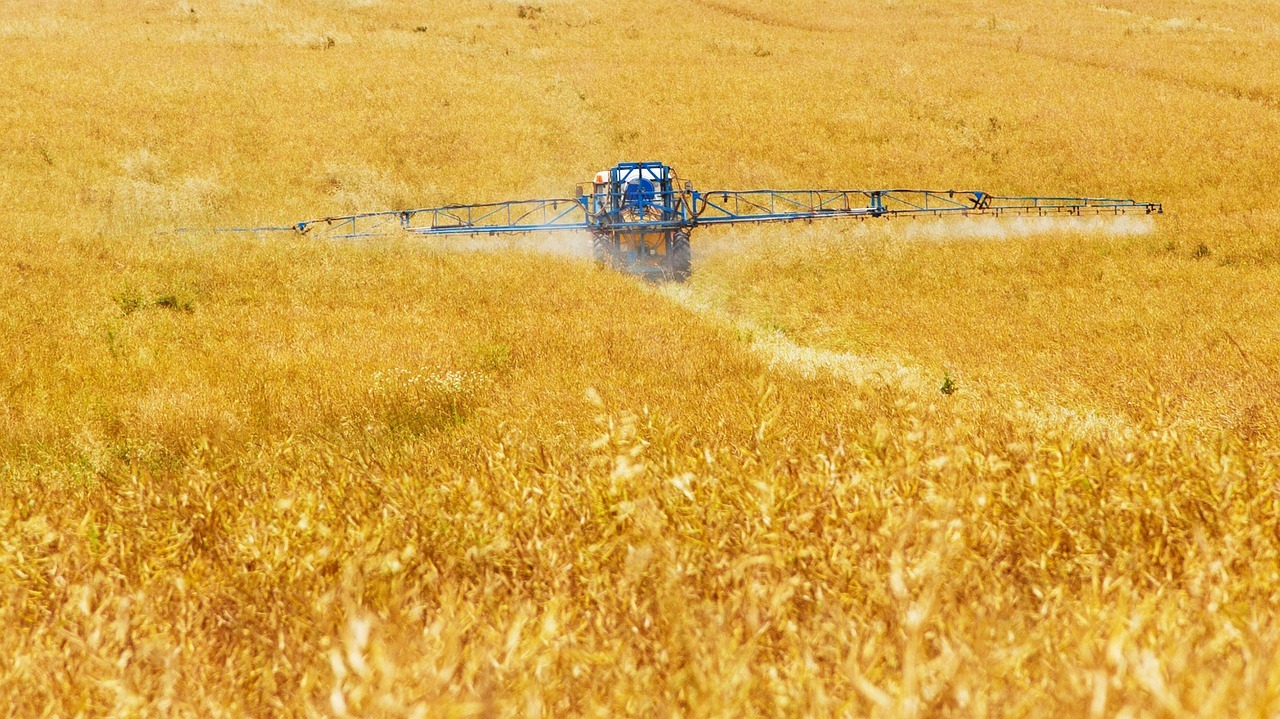 Pesticides, enemies of the environment

We all know how important it is to eat well, to include fruit and vegetables in our diet, to limit fat and to chew well to ensure that our digestive system functions properly.

Since we were children we have been scolded by our mothers for not eating enough fruit and vegetables, or not drinking enough water, but now the real problem we have to guard against is the presence of pesticides that can enter our bodies and cause serious damage.

Pesticides are increasingly used in agriculture, because they make food look good and encourage consumers to buy it, they guarantee a higher yield and therefore also a higher profit for producers, and they make it possible to have exotic fruits and vegetables, even in climates where it would be impossible, not to mention the availability of food in all seasons.

Unfortunately, pesticides are increasingly used and increasingly dangerous and toxic, they are capable of polluting the groundwater and everything that comes into contact with these substances: air, water and soil, the most important things we have. We cannot afford to pollute everything: a clean and unpolluted environment will allow us to live better and longer in harmony with nature. If we respect nature and the environment we will be respected and rewarded with crops that bear fruit and the possibility to feed everyone.

An obvious problem with pesticides, experts say, "is ecological: many commercial treatments are toxic and highly polluting. They seriously damage the environment on several levels: they contaminate the soil, the groundwater, the air. They kill many forms of life on plants, in the soil and in waterways.

According to research by the University of Sydney, 64% of agricultural land globally is at risk from pesticide pollution and one third of these areas are at high risk. The study analysed the use and spread of 92 active pesticide ingredients in 168 countries and looked at the risk of contamination to soil, air and surface water. Experts called the results clearly worrying, "such a high probability of pollution leads to serious damage to human health and the natural environment. Among other things, the use of pesticides is expected to increase with population growth, which is estimated to reach 8.5 billion by 2030".

Pesticides pollute deeply, affecting flora and fauna and inevitably ending up in our bodies. We think that fruit and vegetables make us feel good, but they are the most polluted and potentially dangerous foods.

Our environment is being profoundly changed by pesticides, and the changes are all negative. The loss of biodiversity and nutrients ruins the soil, leaving it poorer, infertile and unable to sustain itself. But more pesticides mean a further loss of nutrients: it becomes a dog biting its own tail. We want the soil to be able to provide for more and more people, but we take away everything that helps it to enrich itself with valuable nutrients; we get a barren soil that has to support all our needs, which is impossible except with ever-increasing amounts of pesticides.

And the question is: do we know where the food we eat comes from? The answer is no, because we demand fruit and vegetables in every season, without thinking about the importance of seasonality; we want everything at once without giving the soil a chance to regenerate. We have fruit and vegetables that come from far away, food treated with chemical pesticides that are so dangerous that you have to put the sign "peel not to eat" on it; and all this just because we have the false belief that more pesticides means more yield, but the reality is different.

Efforts to reduce pesticides must be a priority challenge: to start with, we should strive to buy organic and zero-km, then we should pay attention to labels and buy food as free as possible from dangerous substances. Only in this way will we be able to convince companies large and small to avoid the use of any chemicals as much as possible.

In conclusion, the amount of pesticides we find on our plates, which pollute and cause serious damage to our bodies, depends on us and our consumption, which must be more conscious and more reasoned.

Pesticides, enemies of the environment