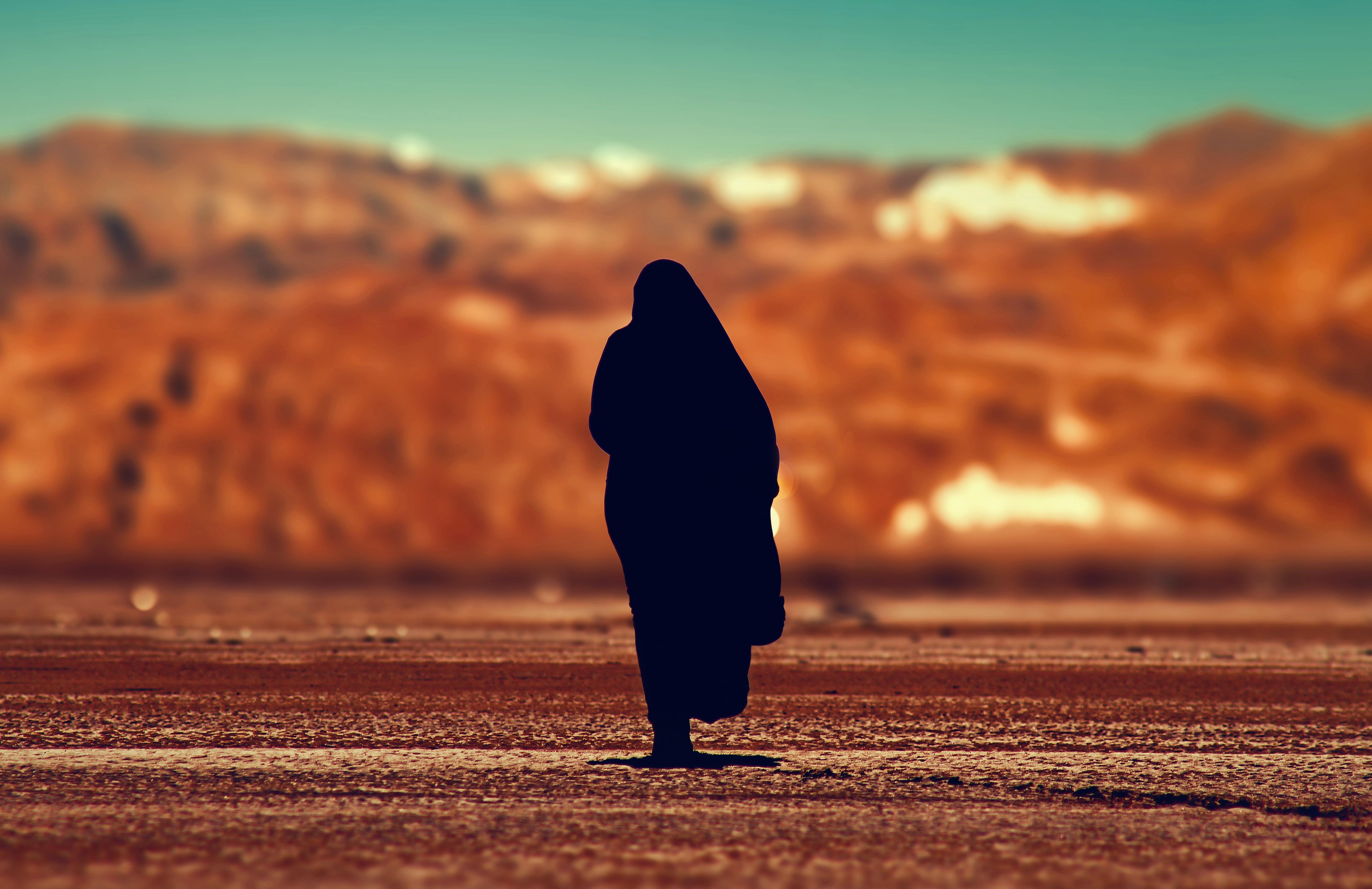 Silvia Romano: the return as a Muslim woman


Silvia Romano is a 25-year-old girl from Milan, who after graduating went volunteering in Kenya to help those in need. Right in Kenya, in the Chakama village, she is kidnapped during the night of November 20, 2018; later she is sold to Somali terrorist group of Al Shabaab. She will be freed on May 10, 2020 after eighteen months of imprisonment, thanks to a rescue operation coordinated by the Italian Government and the Italian intelligence services.

When Silvia gets off the plane that finally brought her back home, she is wearing a green Jilbab. She declares to she converted to Islam and she changed her name to Aisha (“alive”). Her return in her motherland probably hasn’t been as she had hoped and for sure she wasn’t expecting the welcome social media and public opinion gave her.

Her choice to convert to Islam isn’t accepted by many people, who feel the urge to judge the individual freedom of a young woman that went through hell and now is finally free.

Indeed, Silvia is victim of debates, verbal threats expressed on social media and even proper physical aggressions. These episodes will then be assessed by the institutions for possible assignment of an escort service.

This incident has aroused in each of us some perplexity about the concrete acceptance, in our country, of religious choices, perhaps a little drastic, but hopefully free and aware, on the part of women, especially about the Islamic religion.

These perplexities have been discussed in an interesting and lively debate inside the “TrattaMI Bene” Team of Mondo Internazionale. Certainly, what we can be proud of is that such violent and misogynistic thoughts are not generalized but, on the contrary, the debate that has arisen within the Team is confirmation of the fact that many people repudiate any aggression against Silvia, as rightly observed by the Head of TrattaMI Bene, Sofia Abourachid (“I feel proud to know that our mates have these thoughts”).

However, this isn’t enough. As Rebecca Scaglia brilliantly noticed, the core of the incident is probably the duo, that for many can appear even “frightful”: the “woman-Muslim” duo. In fact, according to Rebecca “a woman who changes religion is seen as a woman who is forced to make that choice by an imposition of others.”

The contribution of Marwa Fichera, of Somali origin who now lives in England, has been enlightening in this sense: she too of Muslim faith, knows well the intolerance towards Islam and its traditions, widespread also in the United Kingdom. In addition, she unfortunately knows the horrors of Somali terrorism.

Marwa knows that she cannot judge Silvia's atrocious experience ("we cannot enter her faith, because nobody knows what she experienced"), but she explains that, in this case, "conversion to Islam is seen as a kind of brainwashing, and she is considered a woman who has decided to submit to men. This is because Islam is seen as a religion that subjugates the woman by denying her freedom, but in reality, this is a symptom of a lack of knowledge of the true foundations of the Muslim religion".

Fabio Di Gioia explains: “this general mental aversion and ignorance towards the Islamic world, often simply connected to terrorism and atrocities, is probably due to a lack of study of the Middle Eastern world and culture.”

According to Simona Sora, who denounces an erroneous coincidence between the facts of the news and mere gossip in Italy, "Islam-phobia is a cultural problem which has very precise religious and historical roots, it is not simply born of contemporary terrorism".

The doggedness against Silvia Romano, in fact, is probably due to a feeling still unfortunately very widespread in Italy, what Francesca Oggiano skillfully encloses in the phrase "fear of the different".

According to Francesca, in fact, "the real Italian must embody a certain prototype, must be the right Italian and cannot, therefore, be black, Islamic, etc.", and evidently, "Italy is not ready for Silvia".

This inevitably leads us to reflect on the democratic principles on which our country is founded, which stands as a protector of justice in the world.

Juan De Los Rios, a Colombian boy who moved to Italy in 2005, is well aware of this; Juan says he is "honored and proud to live in a country that does not let its citizens die in the hands of terrorists".

Maybe that's what most people don't accept. The Italian State has employed a lot of resources for the rescue and liberation of Silvia and now, as Sara Bergamini's provocation well expresses, "seeing Silvia almost transformed was seen as a defeat for Italy, which has led some even to think that it would have been better for her to die as a heroine instead of returning home as a Muslim convert".

And Licia Signoroni, too, is well aware of this thought widespread in our country: "it is almost as if Silvia had betrayed Italy and the Institutions that saved her, because Islam is still considered as something external and different, that does not belong to us". Licia, however, also suggests that we grasp what is positive about this tragic event, that is, the warning for all of us "to know how to accept the individual choices of each one and to promote respect and freedom of individual and religious choice".

An appeal that is also taken up by Rebecca, who sees in Silvia's experience the cue to hypothesize a form of protection for our fellow citizens who go abroad to volunteer.

Finally, I report the most valuable intervention of our Head Sofia, who wanted to share her religious experience: "in this tragic event, clothing has made a lot of difference; Islam is unique, but it is interpreted in different ways. The veil, in the Muslim faith, represents an entire world, it is to be shaped like a dress worn by the person himself, some women live it as an imposition because, unfortunately, it's the result of a radical religiosity, typical of fundamentalist movements. But Islam is not based on terrorism, on imposition or violence and on the complete control of the figure of the woman. Islam is widespread in countries that, unfortunately, have a history of violation of women's rights. These are countries that have different histories and traditions, and unfortunately those that adopt a repressive approach towards women are the ones we hear the most about... but everyone lives their faith in the way they think best".

No one can judge the experiences of others and claim to know what is right or wrong. We do not know if Silvia's choice was a free choice or, perhaps, the result of an inner journey dictated by fear and discouragement.

But what we do know is that the only reaction that Silvia's experience should arouse in us is to send her a big and warm hug, especially at a time when hugs are what we need most.