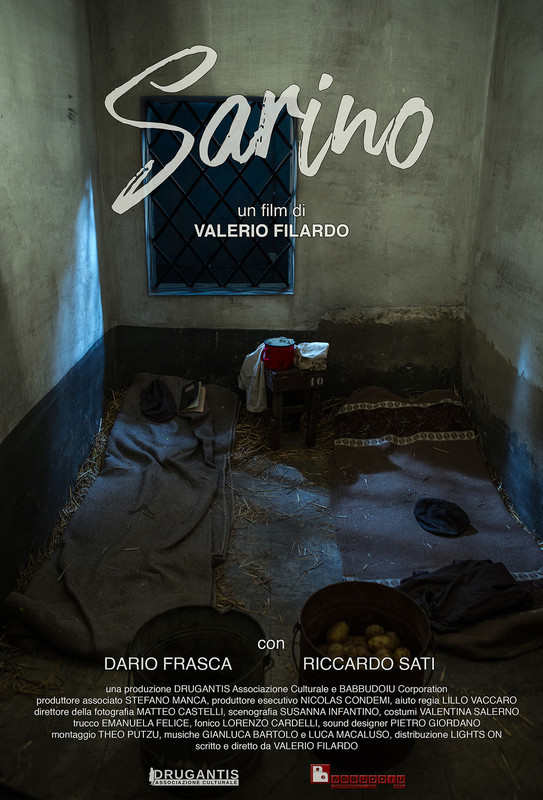 A short film by Valerio Filardo


This short film is set in a Nazi prison camp in 1944. Two Italian prisoners locked in a very small cell are trying to survive: they are simple men who, like everyone else, have dreams and hopes. One of them, Sarino, is in love with a woman, perhaps never seen but who he seems to have known all his life. How far are both willing to go to keep their promise to themselves to get out of that hellish place? The biographical nature of this work has led Valerio, the director of this short film, to experience conflicting emotions for months. In fact, he is telling what really happened to his grandfather sixty years ago. On the one hand, he says, it was fantastic to be able to give "visual life" to one of his grandfather's stories about the war he experienced. "What makes a man eat potato skins?" he wondered when he wanted to go into the darkest details of the characters and the story. On the other hand, getting into those stories was very sad. The research work led to a darkened reality, which sheds light on the experience of his grandfather and the other 600,000 prisoners like him. It would be nice to remember and celebrate more these men, considered by many to be the first Italian partisans. If you would like to take a look at the page of these young producers: https://www.lightsonfilm.com/ 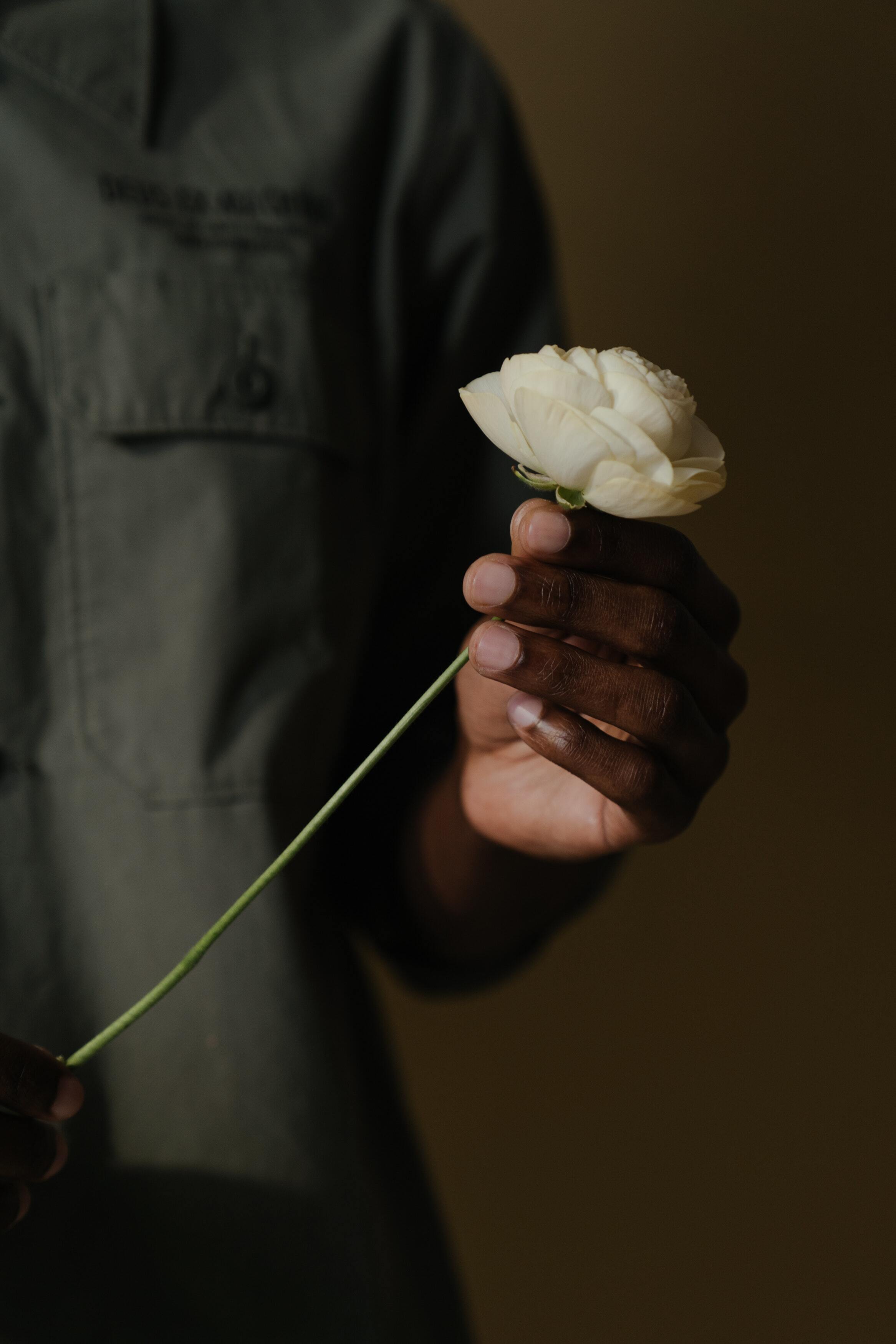