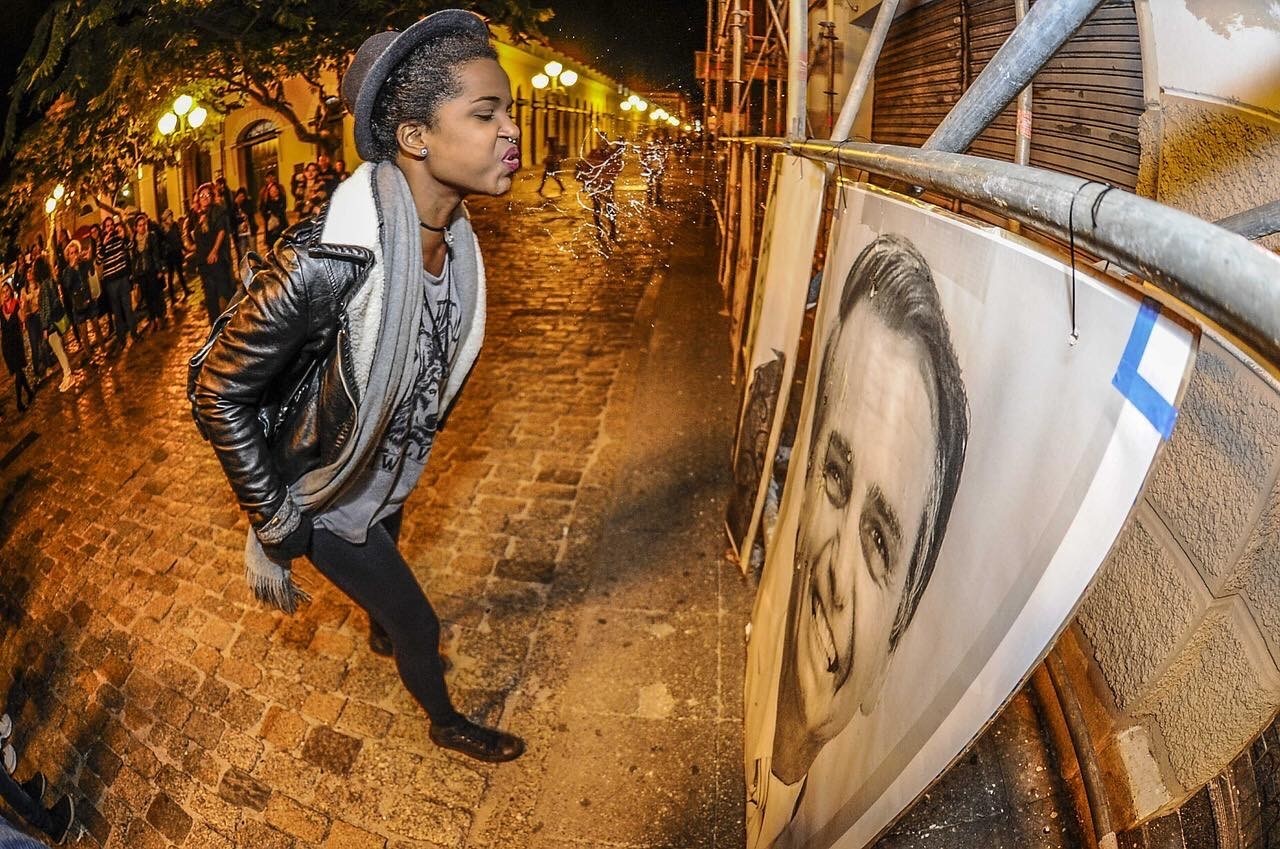 President Bolsonaro was formally indicted by the Associação Brasileira de Juristas pela Democracia (ABJD) before the International Criminal Court for crimes against humanity. The accusation began as a result of the position maintained by the President himself in the face of the Coronavirus emergency. In recent weeks, he has been the protagonist of some questionable behaviors and statements, thus facilitating the ground for his indictment in The Hague.

Since the beginning of the emergency Bolsonaro wanted to give a strong signal to the country, when returning from the presidential trip to Florida at the beginning of March, which sanctioned the positivity to Covid-19 of his communication chief Fàbio Wajngarten, took part in a government rally held in Rio de Janeiro, coming into close contact with his supporters. In doing so, the Brazilian leader went against the indications of the Ministry of Health, generating several criticisms not only among members of the opposition but also among the military and the allies themselves. After deliberately participating in the demonstration, ignoring the advice of doctors, Bolsonaro decided to openly challenge Covid-19. In fact, at the end of March, on live TV, he tore off the protective mask he had on his mouth, inviting the Brazilian people to resume their work. The media implications of these statements led the ABJD to consider him guilty also of the "crime of epidemic", a case provided for in the Brazilian penal code which provides for severe penalties to anyone who, sick or in quarantine, causes damage to others with irresponsible behavior. In the same context of the Coronavirus emergency, the President's son, Eduardo Bolsonaro, has also played his part. He has made serious insinuations on Twitter about China, causing a diplomatic crisis between the two countries. In fact the son of Bolsonaro, a member of the Brazilian Chamber of Deputies, has  attributed responsibility for the spread of the Covid-19 to the Chinese Communist Party. An offence to which the Chinese ambassador to Brazil, Yang Wanming, replied, accusing Bolsonaro Jr. himself of having contracted a "mental virus" during the trip he had just made to the USA.

THE HISTORY OF BOLSONARO

This is not the first time that the Bolsonaro government has faced an emergency  similar to Covid-19 (in terms of seriousness). Even in the summer of 2019, the fires that broke out in the Amazon area had put a strain on the government's hold. Of the 74,155 fires recorded by the National Insitute for Space Research of Brazil (INPE), 39,194 had occurred within the legal region of the Brazilian Amazon, arriving on August 19 to cover the sky of São Paulo in black. The great extent of the fires had put the survival of the indigenous people of the area at risk, generating an international protest movement led, among others, by the famous Swedish climate activist Greta Thunberg. The seriousness of the situation had provoked various controversies among the states worried by a possible extension of the fires in other areas. Under international pressure the Brazilian President began to move (but now belatedly) the fire brigade and the army into the affected areas. The failure to respond of the Brazilian government was strongly criticised by French President Macron who had hurled heavy accusations against President Bolsonaro himself, guilty, according to him, of provoking a real international crisis.

The Covid-19 and the fires in the Amazonia were certainly the main emergencies that the Brazilian state had to face during the first year and a half of the Bolsonaro presidency. A presidency that, despite the expectations of its supporters (members of the Brazilian Evangelical Church and "fazenderos", representatives of finance and the agrarian world), did not lead to the hoped-for change of course, necessary to quickly forget the tragic period of presidency Temer, which ended with his indictment following the "Operation Car Wash". In fact the situation of political and social instability in the country has  worsened with Bolsonaro. The summer protests of the indigenous communities were followed by those of the LGBT+ community. An LGBT+ community that has seen, with the arrival of Bolsonaro, a reshaping of its importance. In fact its members have lost important roles in the government suffering such discrimination that ensure that the community itself has never been considered in the policies promoting human rights in the country. The measures taken led the LGBT + Brazilian association to make a statement against Bolsonaro before the Human Rights Council, inviting the President, Michelle Bachelet, Chilean, to suspend Brazil's presence on the body.

An uprising against the President continued with the scandal of the comedy "The First Temptation of Christ", which appeared for the first time on Netflix in December 2019. A comedy that showed the life of a gay Jesus, a convinced supporter of the LGBT + community. Faced with such a situation, on December 3, Brazilian citizens took to the streets to protest, pointing out that such a comedy could be considered a serious offense to the State. According to Bolsonaro the "obscene" vision of a gay Jesus was such that Netflix's crew was urgently called to the Chamber of Deputies to address the issue. The government decision did not allay the controversies, leading on Christmas Eve some arsonists to set a fire right in front of the studios of the authors of the series, the Porta dos Fundos organization. After a few days the same group of arsonists claimed the attack in the name of "Integralism", a Brazilian Catholic movement of fascist orientation born in 1930. In such a complicated situation the judge of Rio, Benedict Abicar, decided to intervene, issuing a decree that obliged production to suspend distribution and forced Netflix to remove it from its platform. Netflix decided to challenge the decree addressing the Federal Superior Court. In January 2020 the Supreme Court, called to rule in the last instance on the fact, overturned the verdict of the judge of Rio, deciding to broadcast the comedy.

While events with the LGBT+ community remain a major challenge for the Bolsonaro government, even in the face of the Supreme Court's historic decision in May 2019 to consider homophobia a crime, the relationship between Bolsonaro and the indigenous people, increasingly marginalized and isolated from society, continues to be particularly complicated. In fact since Dilma Rousseff's impeachment procedure all social improvements aimed at eliminating class differences, such as the Bolsa Familia aid programme, maternity allowances and tax relief, "popular pharmacies" supporting the poorest people, have been progressively eliminated in order to make way for an increase in economic and mining investments aimed at strengthening the financial sector in the country.

Brazil, the Latin-American country that has been the protagonist in recent years of modern attempts of social policies, at the forefront throughout the South American continent, thus has entered in a situation of serious and rampant social instability that still continues . The green-gold flag with the globe full of stars with the motto "Ordem e Progesso" no longer seems to reflect the unity of a country where social protests have reached an all-time high.

In this context, the president's recent attitude towards Covid-19 is part of a questionable management of power that has ended up putting all citizens, including indigenous people, at risk of contagion, generating yet another accusation against him for violation of human rights. Bolsonaro, who in recent days has violated the mandatory quarantine to go buy doughnuts, in a country with over 15,000 contagious people, may soon be called to account for his actions. Is this his last "heinous" presidential act, before an impeachment procedure? Hard to say. If the probability of the President's indictment at the International Criminal Court seems high, it is more difficult to assume that such an act could represent the beginning of an indictment by the Brazilian Senate. However the recent history of Brazil teaches how the last presidents of the Carioca State, although most of them had problems with justice, have almost always come out clean. In a country increasingly dominated by the uncertainty of the measures adopted by Bolsonaro, the Brazilian people continue undaunted in their protest to obtain justice. The slogan "Fora Bolsonaro" (Get out Bolsonaro) has never been so topical as to bring the Brazilians themselves to the balconies to play the pots in the "panelaço", a new form of protest devised during the compulsory quarantine. 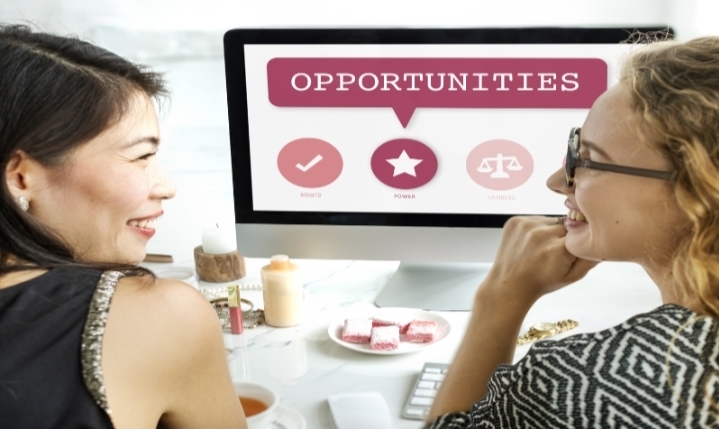 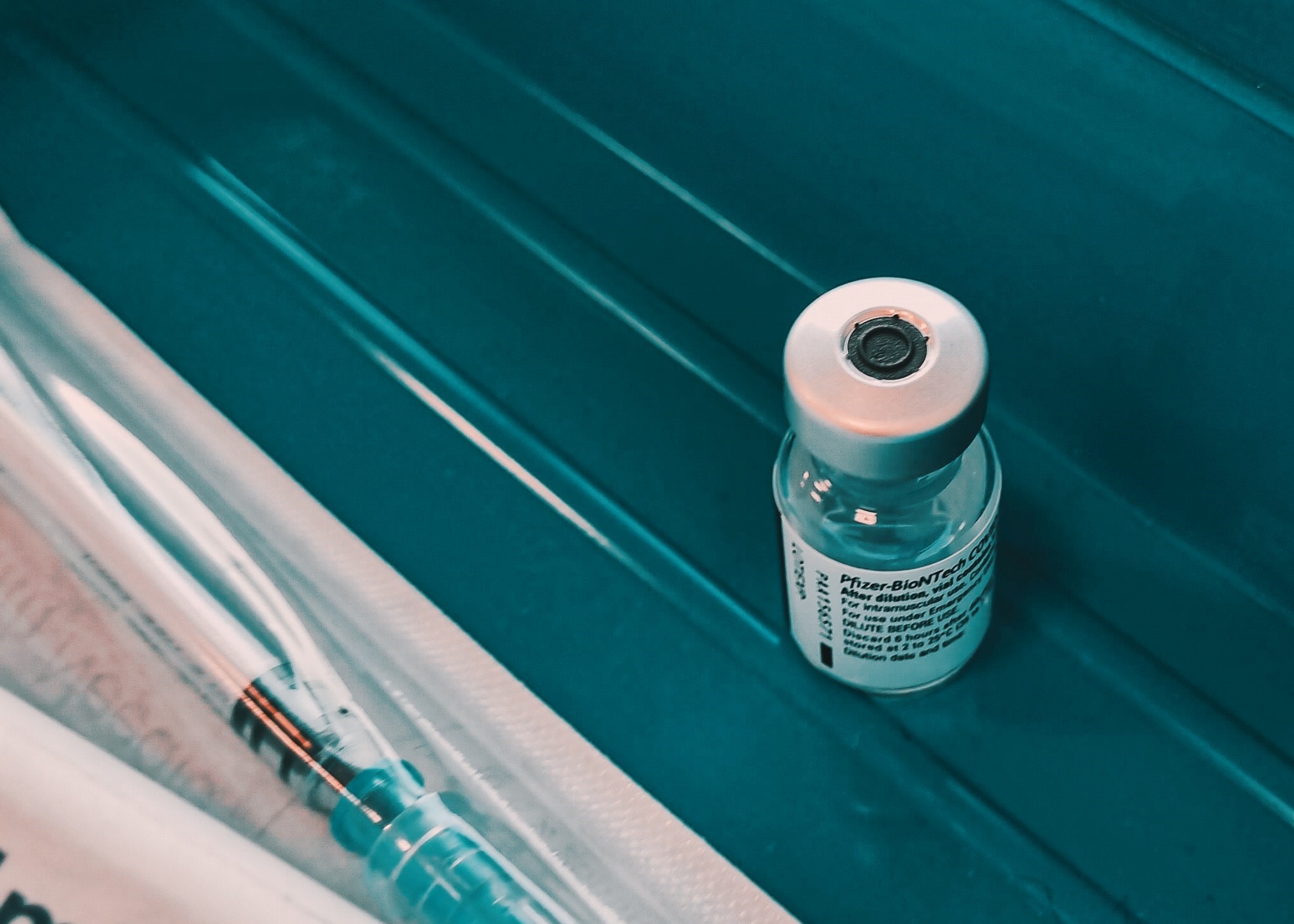