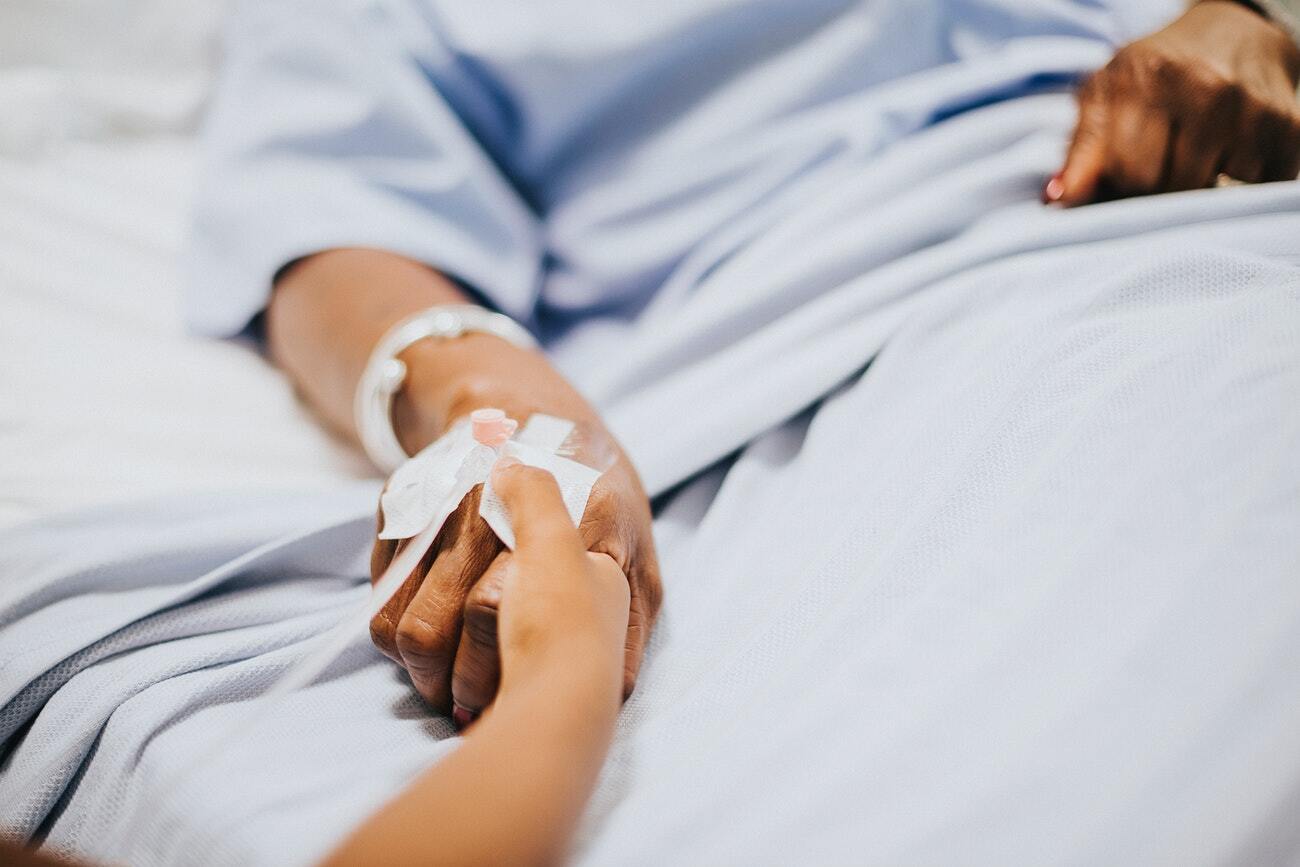 End of life: the reasons for the Trentini case have been filed

The scope of the historic sentence no. 242/2019 of the Constitutional Court on the end of life has been further expanded

In recent days, the reasons for the sentence issued by the Court of Assizes of Massa on July 27, with which the judges had acquitted Marco Cappato and Willhelmine Schett (known to most as Mina Welby, wife of Piergiorgio Welby) of the crime of instigation were filed and help in the suicide of Davide Trentini, suffering from multiple sclerosis. Thanks to the help of the Sos Eutanasia Civil Aid Association and in particular of the defendants in the trial, the man was in fact able to reach a Swiss health facility and obtain medically assisted suicide. The sentence under analysis represents a very important precedent for the protection of the rights of patients who want to resort to assisted suicide, as it not only traces what was established by the Constitutional Court in its historic sentence no. 242/2019 on the case of Fabiano Antoniani, but further expands its scope. Let's see below how.

Davide Trentini discovered that he was suffering from multiple sclerosis, a demielising disease of the central nervous system with a chronic progressive course, in 1993. If initially the man led a completely normal life, over the years the disease has had an increasingly rapid course and aggressive, leading to a serious deterioration in his health condition. In the last years of his life, in particular, Davide Trentini was no longer self-sufficient and suffered from severe pain and continuous spasms. No pain therapy was sufficient anymore.

No longer able to bear this suffering, in 2015 the man had expressed his will to resort to suicide. Although his family and his partner had tried several times to dissuade him, Trentini had inquired online and had contacted two structures in Switzerland that deal with voluntary death assistance. However, the too long deadlines and bureaucratic difficulties had prompted him to abandon this project, at least temporarily.

It was then that Trentini turned to the Sos Eutanasia Civil Aid Association, which includes Marco Cappato and Mina Welby. Thanks to their help, Trentini raised the necessary funds and contacted the Swiss health facility Lifecircle, which guaranteed him to carry out the operation quickly. The man was then accompanied on his journey across the Alps by the defendant Mina Welby, who also helped translate the talks between Trentini and the doctors of the health facility from Italian to German (and vice versa). On April 13, 2017, Davide Trentini passed away by assisted suicide.

Aware of the prohibition under Italian law to help sick people who want to resort to euthanasia, Marco Cappato and Mina Welby then reported themselves at the Carabinieri station in Massa, with the hope of raising awareness on the issue. Accused of instigating suicide (Art.530, paragraph 1, cpp) and facilitating suicide (Art.530, paragraphs 2 and 3, cpp), the two risked being sentenced to 3 years and 4 months of imprisonment - thus as requested by the PM, who recognized all the mitigating circumstances of the case.

The judges of the Court of Assizes of Massa, however, decided in favor of the accused, considering that they should be acquitted of the crime ascribed to them ‘because the fact does not exist as regards the conduct of strengthening the suicidal intentions of Trentini Davide and because the fact does not constitute a crime as for the conduct of facilitating the execution of Trentini's suicide’.

On the basis of the testimony of Trentini's family members and companion, the judges in fact agreed that ‘it is proven that Trentini had autonomously and freely determined to commit suicide and that, on the formation and strengthening of his suicidal will, they had in no way influenced the accused’ (§11). Not only had Trentini expressed his intention to commit suicide, but he had also concretely implemented his purpose by making contact with Swiss structures that would have carried out euthanasia. According to what was reported by both the relatives and the patient's companion, Trentini had turned to Marco Cappato and Mina Welby only because he hoped they would help him reach Switzerland; therefore, the accused had in no way reinforced Trentini's suicidal intention.

Furthermore, according to the judges, the defendants cannot be indicted for facilitating suicide, as there is the justification introduced by the Constitutional Court with sentence no. 242/2019, which provides that the facilitation of the execution of suicide is not punishable by law if the following requirements are met:

1. It must have been ascertained by a physician that the patient's pathology was irreversible;

2. It must have been verified by a doctor that the patient was suffering severe physical or psychological suffering;

3. It must have been medically verified that the patient was dependent on life-sustaining treatments;

4. A doctor must have ascertained that the patient was capable of making free and informed decisions;

5. The will of the interested party must have been clearly and unambiguously expressed, compatibly with what is permitted by his conditions;

6. The patient must have been adequately informed both about his condition and about possible alternative solutions, especially with regard to access to palliative care.

In the present case, according to the judges ‘all the aforementioned requirements exist or, at least, there is a doubt as to their existence’ (§12). In fact, it is proven that Trentini suffered from an irreversible disease that caused him severe physical suffering: the numerous medical examinations and statements from doctors, family members and Trentini's partner are proof of this (§§13-14). It is also evident that man was not only perfectly aware of his condition, but was also able to make motivated and rational choices (§16), as well as to manifest his will in a ‘clear and univocal’ way (§17). The requirement of having been informed about their health conditions and possible alternative solutions to suicide also exists: according to what was declared by the doctors and family members of Trentini, the patient was ‘aware of his own clinical condition, of the nature and prognosis of the pathology’ as well as possible therapeutic alternatives (§18).

The only doubts concern the third requirement which requires the patient's dependence on 'life-sustaining treatments'. Although Trentini was no longer self-sufficient and suffered terribly, he was not connected to any kind of machinery. The judges then wondered if the term 'life support treatments' referred only to 'dependence on a machine' - as in the case of the aforementioned sentence no. 242/2019 concerning the case of Fabiano Antoniani, quadriplegic and suffering from permanent blindness, kept alive thanks to the connection to machines that allowed him to breathe and feed artificially - or if he also referred to dependence on other types of health treatments. Using an analogical interpretation in bonam partem, the judges of the Corte di Assise concluded that the requirement of dependence on 'life-sustaining treatments' should refer not only to dependence on machinery, but also to dependence on any health treatment without which the patient's death would occur. In fact, the judges observed that the Constitutional Court, in the aforementioned sentence, had succeeded in enunciating the aforementioned requirements taking as its main point of reference the law 219/17, which recognizes the right to refuse or interrupt ‘any health treatment, even if necessary for one's survival’ - therefore, also in this case the term 'life support treatments' is to be understood as any health treatment necessary for the maintenance of the patient's life. It follows that, since the Trentini ‘needed continuous assistance’, the third requirement can also be considered satisfied (§15b).

Once the existence of all the requirements of the discriminant configured by the constitutional sentence no. 242/2019, the Court of Assizes acquitted the defendants ‘pursuant to paragraphs 2 and 3 of Art. 530 c.p.p. of the crime of facilitating the execution of suicide with the formula because the fact does not constitute a crime’.

The importance of the sentence

With this decision, the Court of Assizes of Massa creates a very important first precedent for the interpretation of the aforementioned sentence no. 242/2019 of the Constitutional Court. From the reasons for the sentence issued by the Court of Assizes of Massa, in fact, it is clear that the verdict is not only compliant with the sentence of the Constitutional Court 242/2019, but that it is also the bearer of a broader interpretation of the requisites necessary for identification of new cause of justification in the presence of which the facilitation of suicide is not punishable. In the case under analysis, in fact, the Court of Assizes clarified that the requirement of 'life support treatments' indicated by the judges of the Constitutional Court in sentence no. 242/2019 does not necessarily and exclusively mean dependence on a machine, but rather on ‘any health treatment, interrupting which would result in the death of the patient even in a non-rapid manner’. In other words, the reference is to be understood as referring to any type of health treatment, ‘be it carried out with pharmaceutical therapies or with the assistance of medical or paramedical personnel or with the aid of medical machinery’, without which it is possible to to trigger in the patient ‘a process of weakening of the organic functions whose outcome - not necessarily rapid - is death’ (§15.2). This interpretation therefore places all patients suffering from an irreversible disease on the same level who are subject to medical treatment without which they could not live (including nutrition, hydration or artificial respiration, but not only).

The sentence comes, among other things, at the seventh anniversary of the filing in Parliament of the proposed law of popular initiative for the legalization of euthanasia. However, despite seven years have passed and despite the fact that the Constitutional Court itself has already asked the Italian Parliament to intervene with a specific law, to date no ad hoc legislation on the end of life has been adopted. Waiting for an intervention by the legislator to confirm the jurisprudential orientation adopted by the Constitutional Court and the Court of Assizes of Massa, therefore, we just have to rely on our judges to see the fundamental rights of the sick guaranteed. 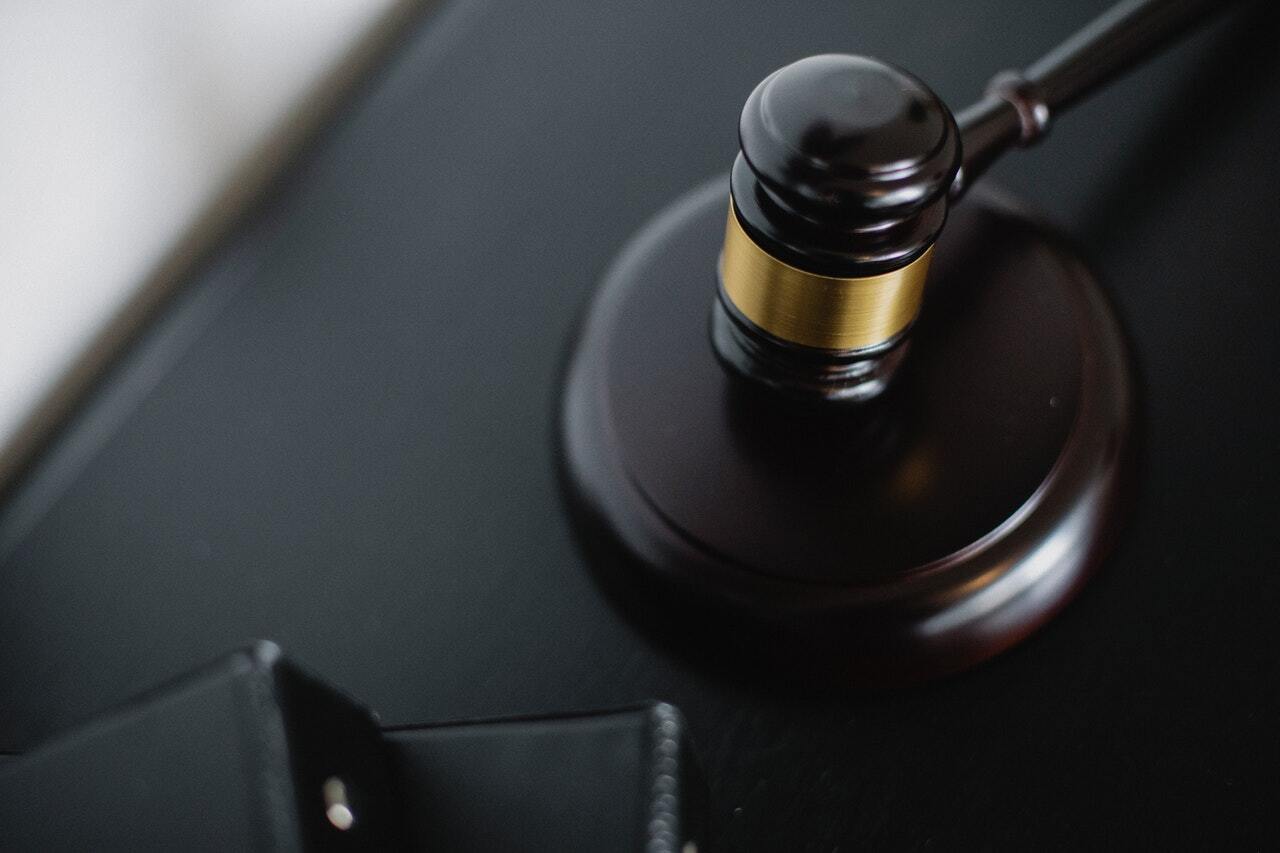