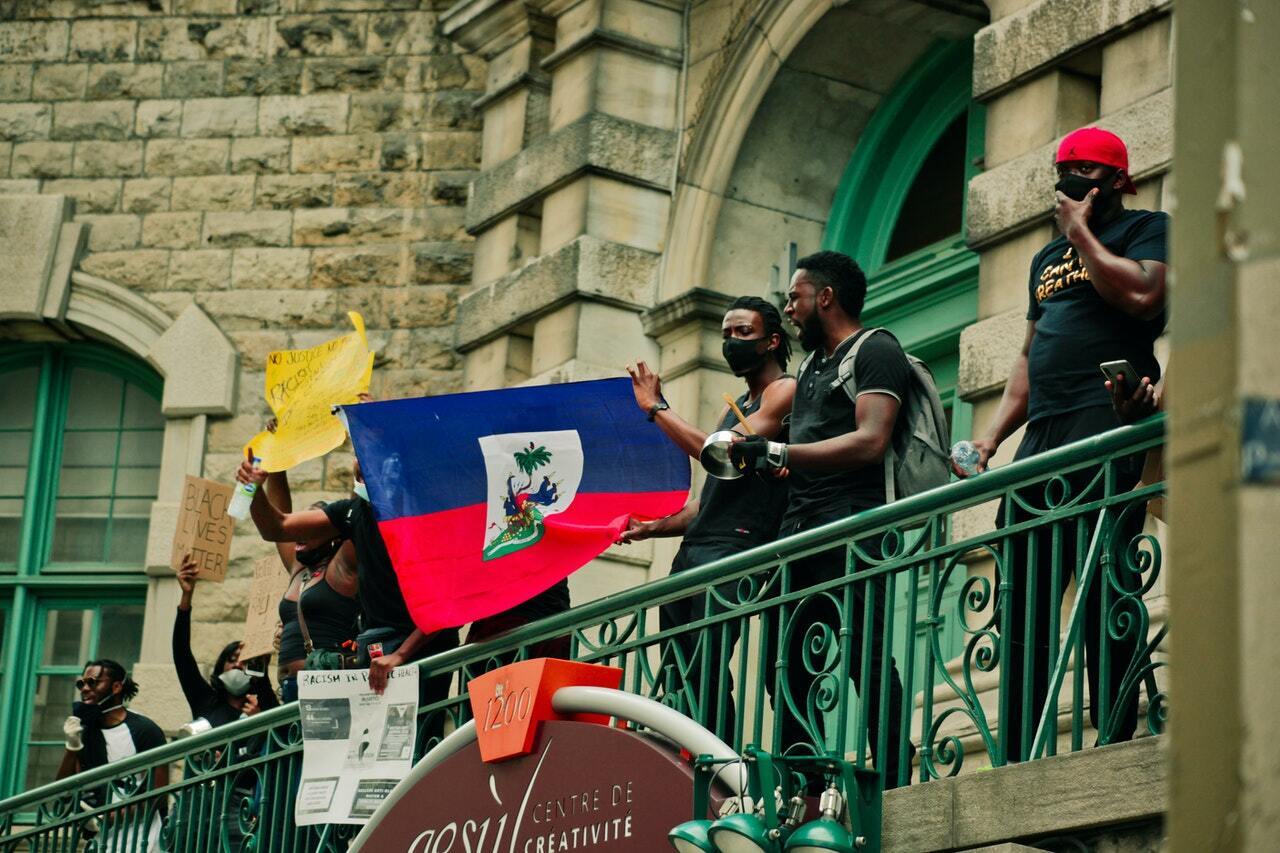 Haiti. A country torn by violence.

President Jovenel Moïse and his wife died in an attack.

Haiti - the little Caribbean state of central-southern America, former French colony - always had a deeply unstable political situation. In addition, in 2021, a violent earthquake destroyed the country, provoking a huge number of deaths and aggravating the economic and medical precariousness. The island was brougth to its knees. The islanders considered that catastrophic event as their final blow. There were 220.000 deaths.

Even though it's been eleven years since the earthquake, in 2017 there still were 170.000 displaced people. The country has not yet overcome that dramatic humanitarian crisis, in which UNICEF and other NGOs are at the forefront giving concrete aid to the population. In addition, the rebuilding is proceeding very slowly. Haiti is among the least developed countries on the continent, and its already high poverty rate grew strongly due to the events of 2010.

In 2011, free elections had to take place. That did not happen. We have to come to 2015. In October, the first turn of presidential elections took place, the second in 2016. We should bear in mind that the UN has been on the island since 2004 precisely to control and encourage the development and consolidation of the democratic process that Haiti really needs, besides providing assistance for the rebuilding of the country.

Jovenel Moise won his first election in 2015 as a right-wing candidate. However, they were nullified due to repeated allegations of electoral fraud. The year after, new elections took place, and Jovenel Moise won again. His mandate began in February 2017. His presidency was marked by repeated allegations of corruption. He was accused of illegal financing for a total amount of 2 billion dollars, and of having caused the missing of several political rivals and government opponents. In 2019, given the lack of trust, the population began to protest, asking for his resignation and for free elections. The state was shaken by violent demonstrations, ending in clashes between protesters and police. There were some casualties among the civilians, including a reporter.

In 2021, the clashes and the public discontent resumed. The object of the dispute? According to the opposition and the population, Moise's mandate should have ended on February 7, 2021, that is five years after the 2016 elections, as required by the constitution. However, his party claimed that, as he took office in 2017, his mandate could not be considered ended and that he should have governed for one more year.

In February, tensions exploded. The government arrested 23 people, and such event heated the protests. All Haitians went on the streets to ask for the resignation of the President and the Assembly. Among those arrested in February, there were a judge of the constitutional court and a high official of the police, accused of having set up a coup to force the President to leave his office.

On July 7, Jovenel Moise was killed in his mansion at Pelerin 5 in Port au Prince. In a government note, the Minister of Culture announced that the funerals will be celebrated on July 23.

On July 15, Moise's head of private security, Dimitri Hérard, was arrested. Over the previous months, he had been repeatedly seen in Bogotà, the Colombian capital.

According to the first reconstructions, the President was killed in his house by a group of US-trained Colombian mercenaries, who have been recently attested. The seven mercenaries arrested and accused of the murder were part of a larger group, probably made up of about 26 people. On the night between July 6 and 7, they sneaked in without receiving any opposition from the staff responsible for ensuring the safety of the President. Such fact surprised the detectives that are leading the investigations. Their suspicion is that the mercenaries took advantage of the collaboration and support of Haitians close to Moise.

In a recently published statement, the US Department of Defense reported the following: "A review of our training databases indicates that a small number of the Colombian individuals detained as part of this investigation had participated in past U.S. military training and education programs, while serving as active members of the Colombian Military Forces".

Christian Emmanuel Sanon, a 63-year-old Haitian doctor who has been living in Florida from 20, was held accountable for the attack because he was seen returning to Haiti (from Florida) in the days immediately preceding the murder, by private plane. Investigators believe him to be the instigator and organiser: he would have wanted to become president through a coup, as Moise showed no sign of retirement. To the killers hired to carry out his plan, he is believed to have promised to make them his personal guards once he got the presidency. Sanon was arrested.

National Police Director-General Léon Charles told local media: “Sanon was reported by many of the Colombians arrested as a referent [...]. According to the information in our possession, he came with obvious political purposes. Before arriving in Haiti in early June, Sanon had contact with a company of Venezuelan origin (CTU Security), based in Florida and specialised in the recruitment of contractors. He was accompanied by some mercenaries who initially had to guarantee his safety and then assist him in an attempt to assume the presidency. Once the Colombian commando was disrupted, Sanon made contact with two other people, who we believe to be the intellectual authors of President Moise's murder - their identity cannot be revealed for the moment, so as not to invalidate the investigation".

Moise's wife, Martine Marie Etienne Joseph, initially survived the attack. She was immediately hospitalised in a Florida clinic, from which she released a statement commenting on what had happened to her and her husband. Eventually, due to the severe injuries, she died. 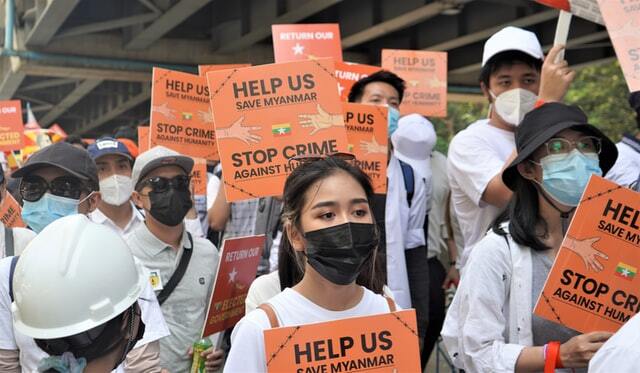 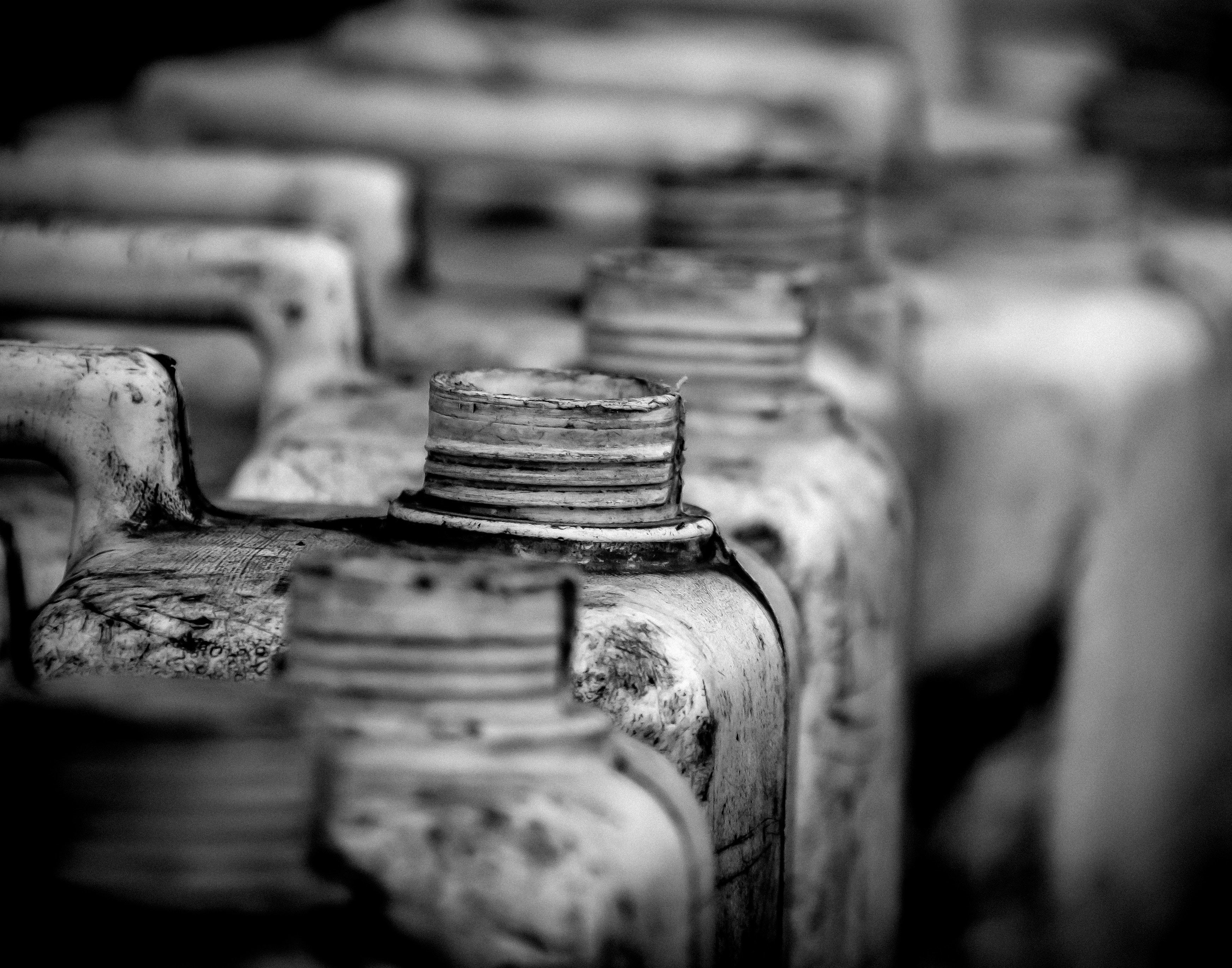