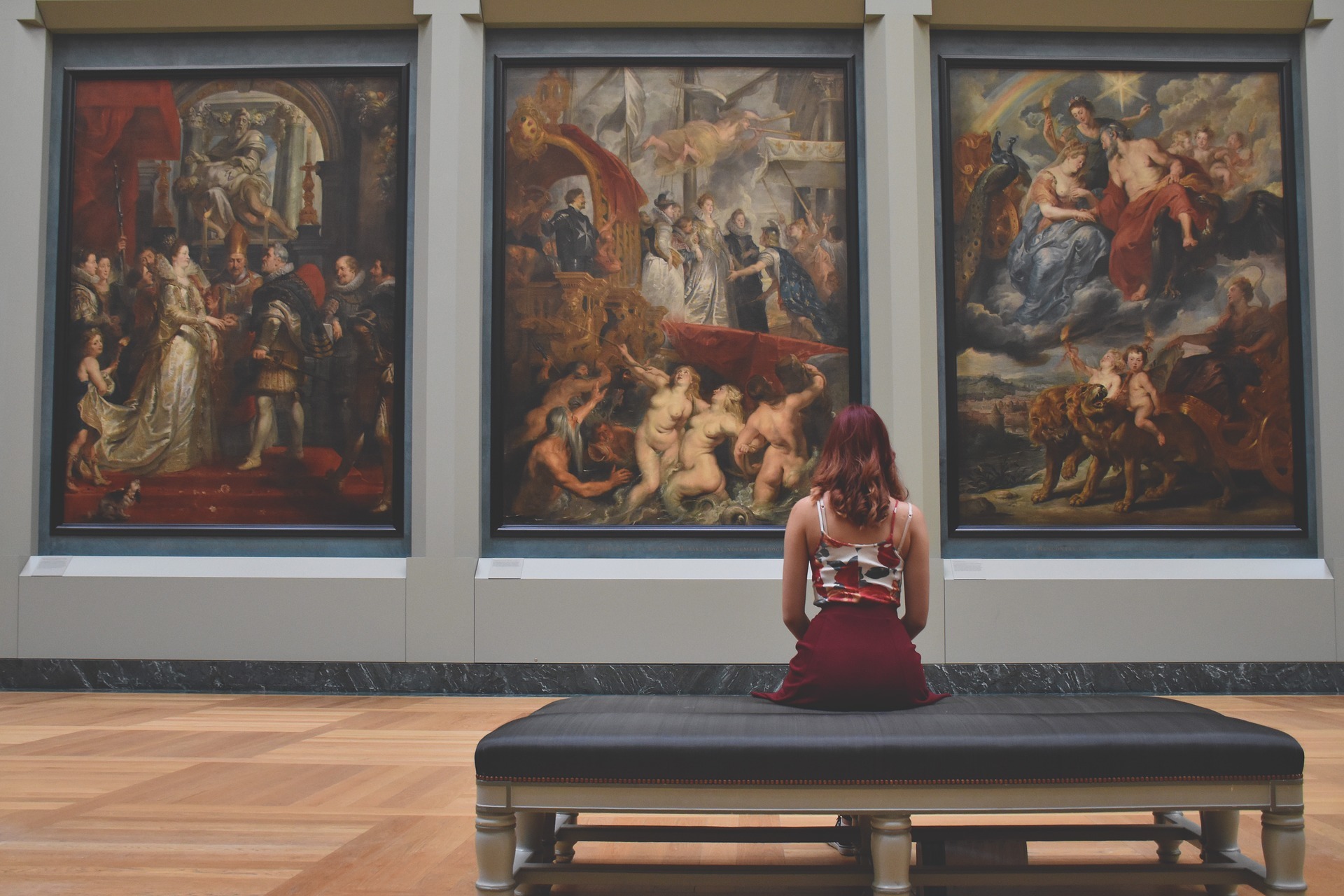 Born in Rome in 1593, Artemisia Gentileschi was one of the most talented and remarkable painters of the seventeenth century. Thanks to her father, a painter himself, who believed in her and in her gift, the girl managed to succeed in a world overtly masculine. Women were in fact excluded from art schools, but Artemisia’s skills made her stand out among her colleagues.

However, the painter went through a serious trauma at a young age: she was raped by the Bottega master, to whom her father sent her to be an apprentice, Agostino Tassi. Artemisia went through a long and painful trial, at the end of which she won the case: her abuser was sent into exile. Nonetheless, it was a de jure winning: Tassi never left Rome in order to keep on doing commissioned works. On top of that, the painter’s reputation was destroyed.

In several Gentileschi’s works, it can be noticed a cathartic effort towards the violence experienced and the quest for payback against her rapist. A perfect illustration of these feelings can be found in the painting of Judith and Holofernes (one she painted in several versions): though the biblical episode, Artemisia voiced her desire for revenge towards who broke her by violence. The artwork was realized shortly after that tragic episode of her life.

Here are the words that she used to describe her brutal rape:

“He locked the door and threw me on the edge of the bed, pushing me with his hands on my chest, he put his knee between my thighs so that I could not tighten them and, raised my clothes with great difficulty, he put a hand with a handkerchief on my throat and on my mouth so that I couldn’t scream. After he put both his knees between my legs, he let go my hands that was holding with his other hand and, pointing his male member, started to push, putting it inside of me. I scratched his face and tore his hair and, before he put his member inside, I clenched it and ripped off a piece of his flesh”.

From the World Did you know (it)? Gender equality

Physical violence: why it is so hard to get out? 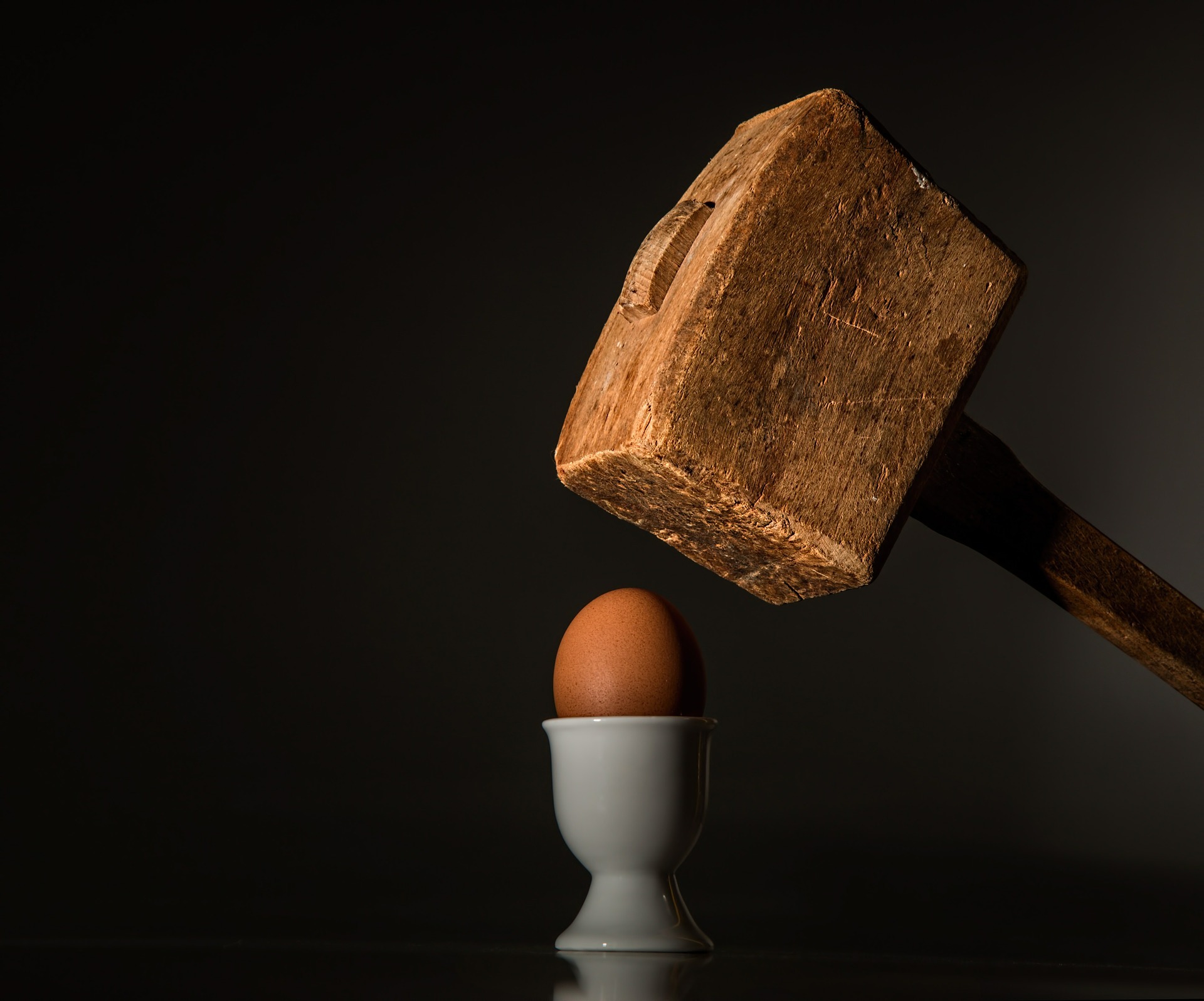