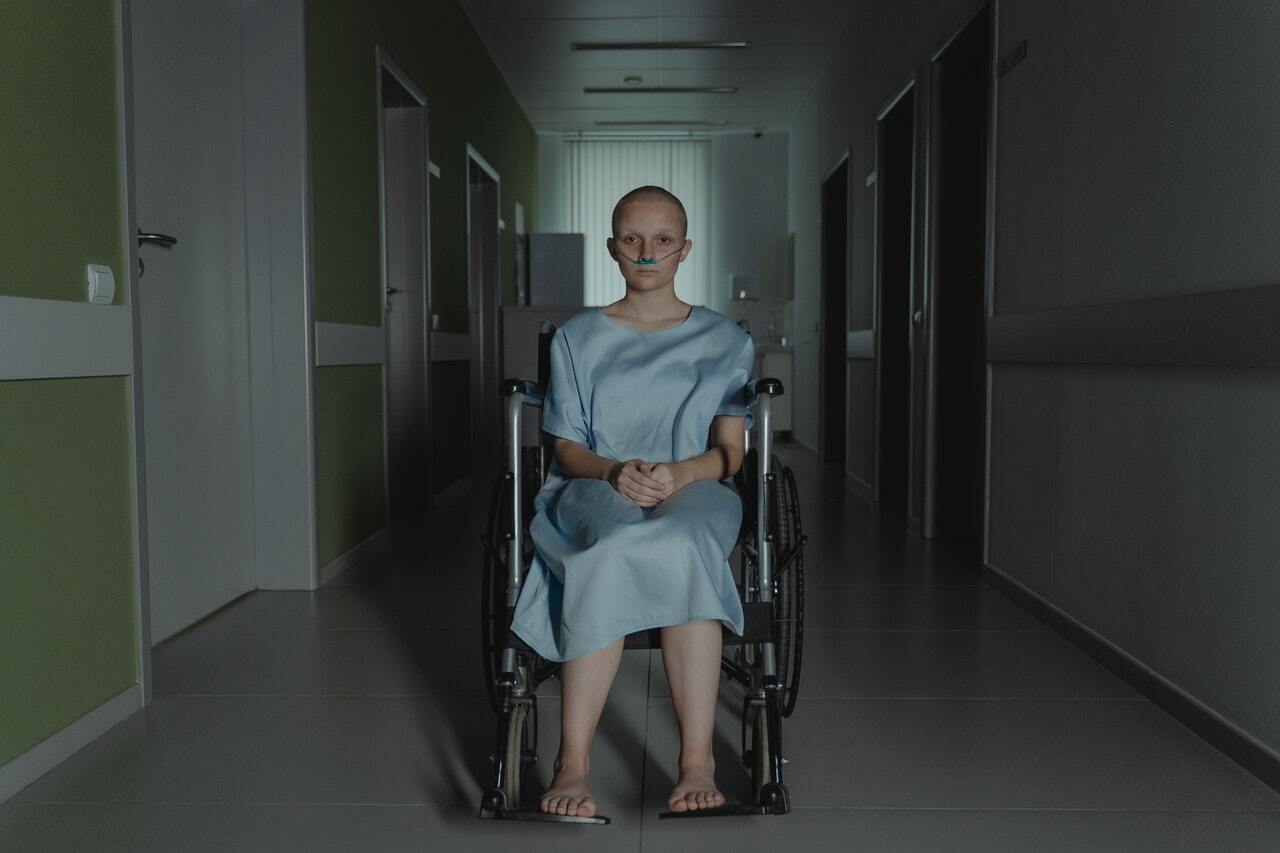 Euthanasia: the Spanish case and the world situation

On 18 March 2021, the Spanish parliament approved a law admitting both active and passive euthanasia and recognising the right of the terminally ill to a dignified death, adding to the short list of countries around the world that consider it a legal practice

The subject of the end of life has occupied the public debate for years, but only seven countries in the world have regulated and admitted euthanasia, most recently Spain.

Before analysing the Spanish reform, however, it is necessary to make a distinction.

According to the Treccani definition, euthanasia is defined as "an action or omission which, by its nature and in the intentions of the person acting (active euthanasia) or refraining from acting (passive euthanasia), brings about the death of a sick person in advance in order to alleviate his suffering. In particular, euthanasia is to be defined as the killing of a consenting subject, capable of expressing the will to die, either in the form of assisted suicide (with the help of the doctor to whom he turns for the prescription of lethal drugs for self-administration) or in the form of voluntary euthanasia in the strict sense, with the request to the doctor to be suppressed in the present or in the future".

It is therefore not to be confused with the abstention or suspension of therapeutic treatment, or with terminal sedation, under which sedative drugs are used to relieve suffering in the last moments of life, nor with the renunciation of therapeutic overkill, i.e. those interventions that are disproportionate, burdensome and useless compared to the possibility of halting the process of the patient's death, in an attempt to prolong life at any cost. All these cases cannot be subsumed under the category of euthanasia, but rather under the different categories of living will.

After its approval in Parliament, with 202 votes in favour, 141 against and two abstentions, the European nation joined the short list of countries around the world where euthanasia is legal and recognises the right of the terminally ill to a "dignified death".

With the measure, Spain becomes the first in the Catholic tradition to pass legislation guaranteeing terminally ill patients access to both euthanasia (administered by a doctor) and assisted suicide (in which the patient receives medication to end his or her life).

As in many of the other countries where it has previously been approved, Spain will only authorise its use for people suffering from a "serious and incurable illness" or a "serious, chronic and disabling" condition that causes "intolerable suffering".

The application for access to the procedure must be made in writing and the applicant must be conscious, able to understand and free from any form of external pressure at the time he submits it. The doctor receiving the request, which in any case must be renewed after 15 days in order to ensure that the intention to end one's life persists, may reject it if he verifies that all the requirements of the law are not met.

Moreover, the costs of the entire procedure will be borne by the national health service, but in any case any medical professional can refuse to proceed on the grounds of conscientious objection, an aspect that for many makes it unlikely that a true right to euthanasia will be realised, given the strong influence of the Catholic religion in the country.

The Holy See has expressed its opposition to the new law through the secretary general of the Spanish Episcopal Conference, Monsignor Luis Argüello Garcia, who emphasises that it is necessary to "promote a culture of life and take concrete steps to allow a living will that allows Spanish citizens to express in a clear and determined manner their desire to receive palliative care".

The Iberian nation is the fourth country in Europe to approve the procedure, after the Netherlands started the practice worldwide in April 2002, making it applicable to people aged 12 and over.

The second European country to allow the use of euthanasia in September, also in 2002, was Belgium (which extended the possibility of using it to minors in 2014), while Luxembourg joined the list in 2008.

The other countries that legitimise euthanasia at a global level are Colombia (in 1997, the Constitutional Court declared 'mercy killing' illegitimate, but the required legislative reform only came many years later), Canada (since 2016, after a rather troubled process prompted by a decision of the Supreme Court), New Zealand (first in the world to subject euthanasia to a referendum, along with the general election votes at the end of 2020. Those requesting the measure will have to have the approval of two doctors).

We will see if Italian public opinion, very strong on the subject after the most famous cases of Welby, Englaro and, most recently, Dj Fabo, will push for a legal regulation similar to that of the above-mentioned countries on the subject of end of life. 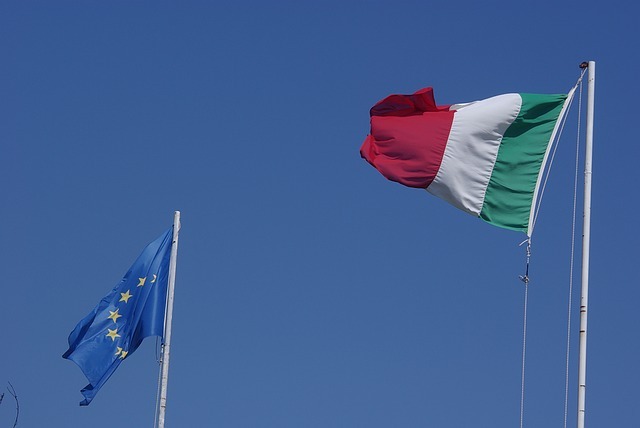 How the President of the Republic is elected? 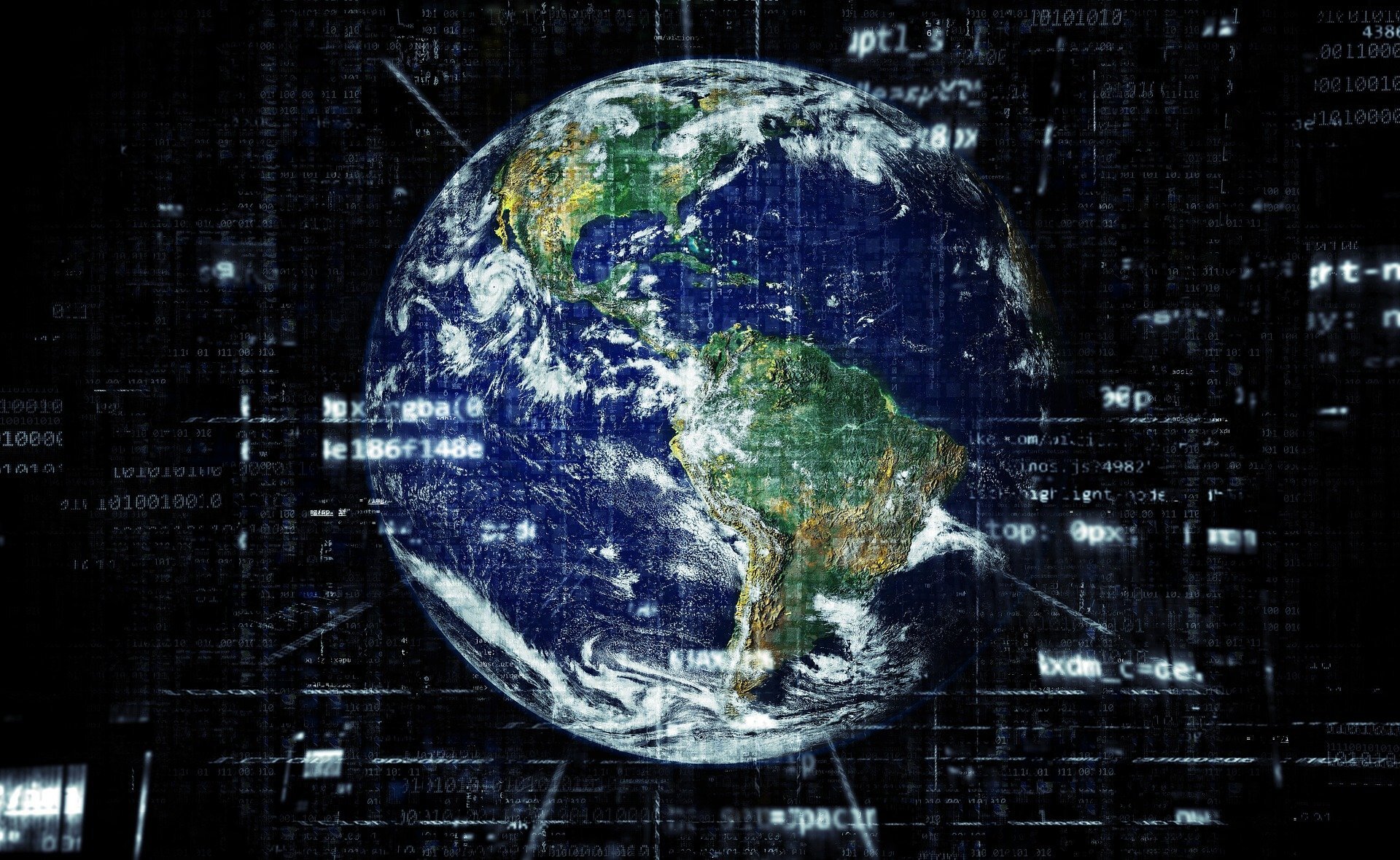