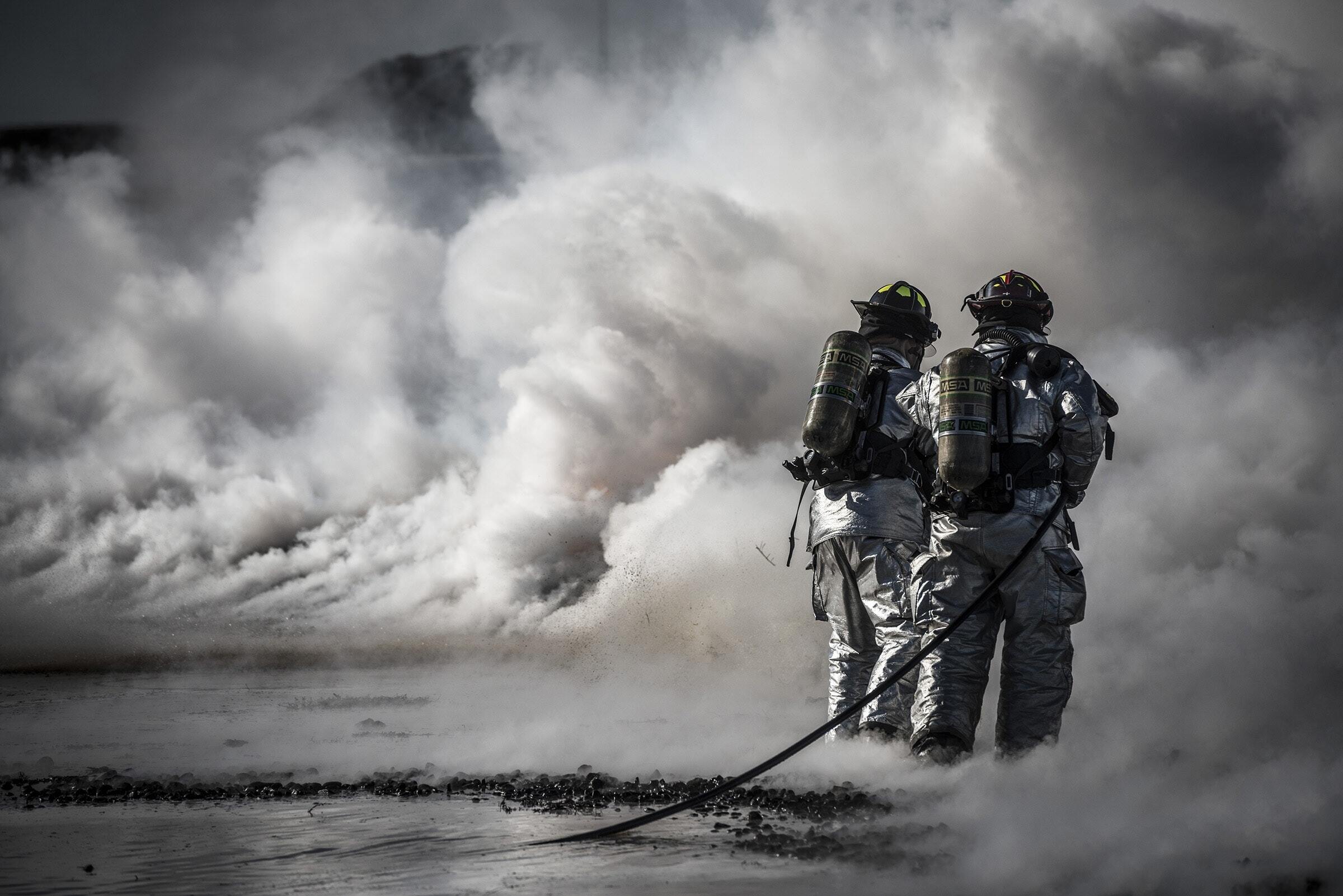 You who live safe,

in your warm houses,

you who find returning in the evening

Consider if this is a man

Italian writer Primo Levi composed these verses during one of the darkest periods of human history. These very verses became the symbol, the evidence of how much human beings are able to go beyond the limits of "ferocity". It was 1947. Today, in 2021, these verses resound more than ever. And that is scary. 74 years later, history repeats itself, again. 74 years later, men are able again to bring pain and suffering to other men, their very brothers. 74 years later, humanity still lives stuck in the darkness of its convictions.

Bosnia, 23 December 2020. The refugee camp in Lipa, a village located around 20 kilometers from the city of Bihać - the only land made available by the local municipality during the Coronavirus emergency - was burnt to the ground by a massive fire, forcing thousands of refugees - already rejected by Croatia, Slovenia and Italy - to the harsh Balkan winter.

The refugees, mostly coming from Pakistan and Afghanistan, line up to get a meal - the only one of the entire day - distributed by the Red Cross and some volunteers from Turkey. They wrap themselves in what they have: blankets and scarves. Some of them have only rubber slippers on their feet. They pick up what they can from the rubble of what should have been - at least momentarily - their home. An abusive home, given that the Lipa refugee camp was not adequate to host that many people. Indeed, it did not have proper equipment, there was no water, no sewage, no electricity.

Therefore, it is hardly surprising how precisely on December 23 the camp was closed, as previously announced by the IOM (International Organization for Migrations) - the organisation dealing with the said camp. Nevertheless, migrants were not transferred to different facilities: those who wanted to leave, after the fire, were stopped ans sent back by the police, as local authorities decided that refugees must stay out of the city of Bihać. They were left this way: stripped of all their possessions, stripped of their very own humanity, treated like animals, left in the cold, under the indifferent eyes of Bruxelles and the other member states of the European Union.

The Lipa refugee camp has been closed for weeks, but no solution has been found yet for these people. Initially, after the fire, migrants should have been transferred to a former barrack in Brandina, south of Sarejevo. Due to the protests carried out by the Bosnian population, on the one hand, and by the police, on the other one, this did not happen. It was then decided to transfer them to the Bira Reception Centre, still locate in Bihać. It is a facility that received 3.5 million euros in aid from the European Union but is not being used. And again, with the rejection of local authorities and residents, the refugees were left with no place to stay.

"With nowhere to go, around 900 people were forced to stay in Lipa, sleeping outdoors, in abandoned buildings or in the forest. It's cold and very humid, and the weather conditions are likely to get even worse in the coming weeks. The lives of many hundreds of people are at risk and their fundamental human rights are being violated".

And while the member states of the European Union remain comfortably seated in the warm of their boundaries, indifferent to what may result in one of the worst humanitarian crisis of the last decade, thousands of men, women and children are fighting everyday against the cold, hypothermia, the virus. The efforts of the International Red Cross, which in the days following the fire worked tirelessly to guarantee to the refugees at least one meal a day, were worthless. But this is not enough. This ping pong carried out on a daily basis not only by the local authorities but also - worst thing - by the member states of the European Union, is unjustifiable.

"Europe should rethink reception policies altogether. We are not questioning this topic ideologically, rather in terms of human rights, because so far many episodes of violence and abuses on migrants at the borders have been documented".

"Meditate that this came about: I commend these words to you. Carve them in your hearts", Levi recites in his most famous verses. In 74 years little has changed in this world: innocent people sent to die in the streets. This time not at the behest of a tyrant, but out of pure selfishness. When it comes to giving a helping hand, feeling compassion or simply looking beyond one's own garden, the whole world becomes blind. In a few weeks, TVs, newspapers, radio and any other mass media will do nothing but counting the victims of the latest tragedy perpetrated by human beings. Human beings that are not very human anymore.

From the World Europe Framing the World 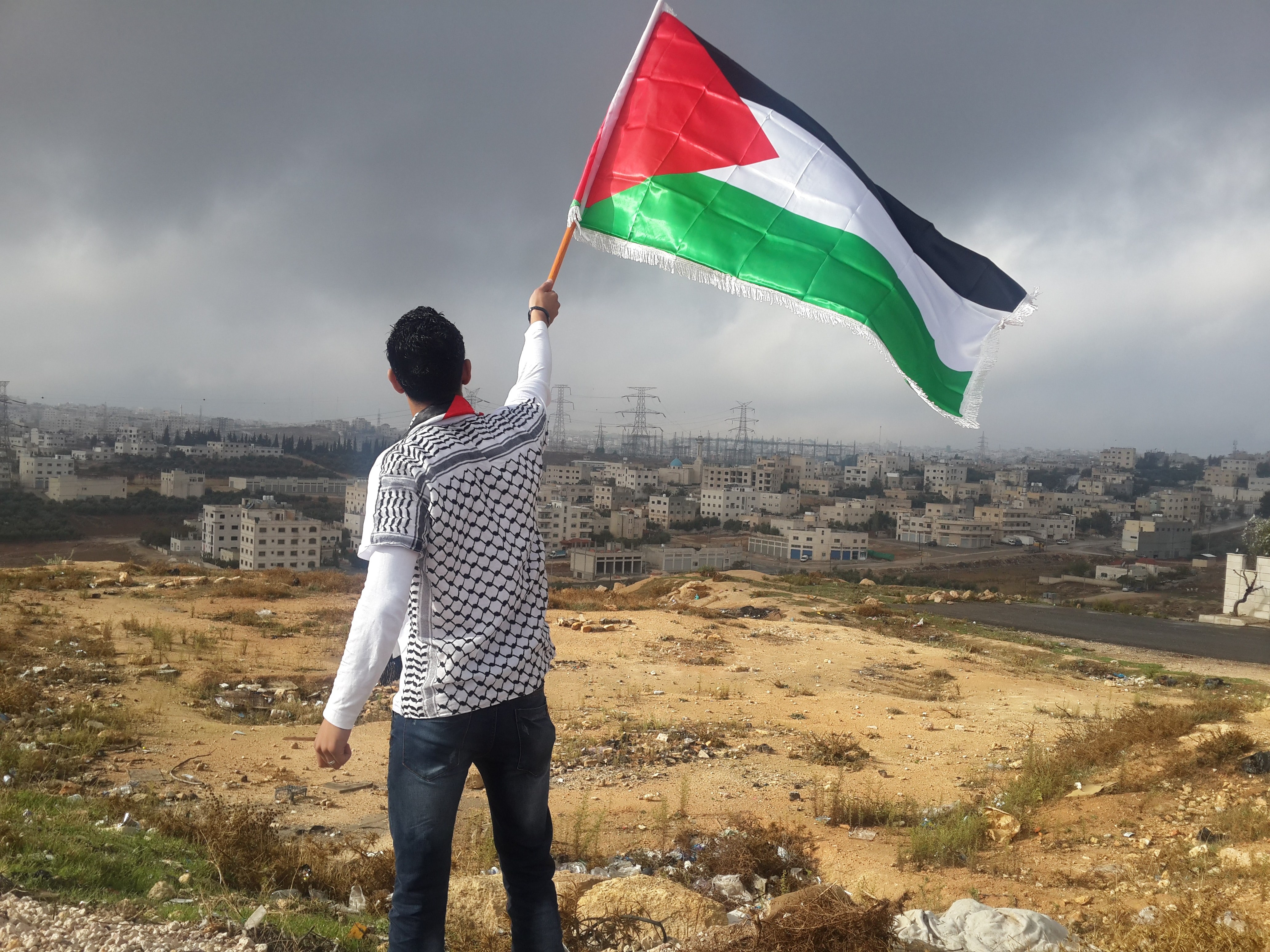 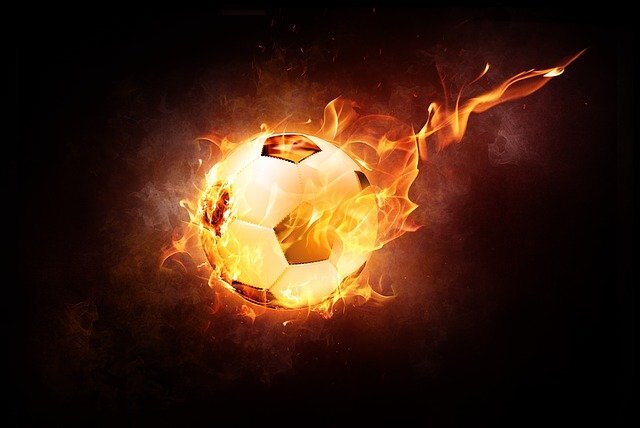 The Super League before the Court of Justice of the EU