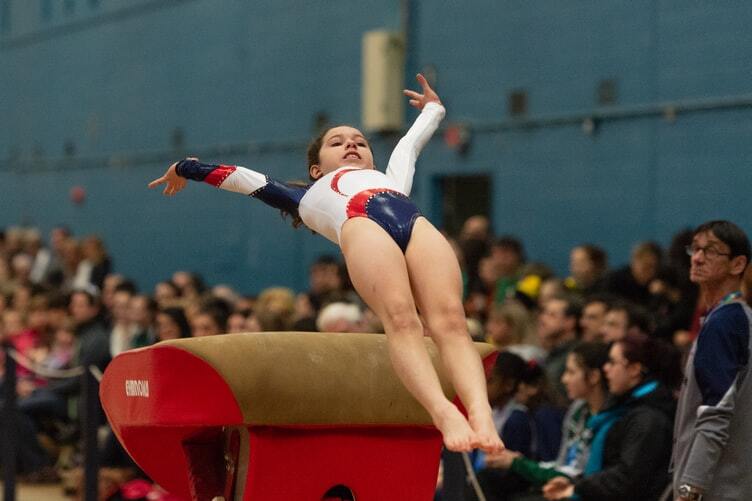 The story of Nadia Comaneci

Nadia Comaneci is the first gymnast in history to score a 'perfect 10' at the 1976 Montreal Olympics, proving that perfection can be achieved through perseverance.

Nadia Comaneci was born in 1961 in Onesti, Romania, and started artistic gymnastics at the very young age of 3, in the Flacara sports club. Coaches Béla and Marta Kàrolyi met the young gymnast at the age of 6. Nadia joins their school, which is known for its ruthless training with harsh preparations, rationed food, violence and physical and psychological punishment. In return, however, she always wins. In spite of the heavy training, the gymnast herself recognised it as the method for achieving success.

Since she was a child, Nadia has always been passionate about gymnastics. Her talent, combined with her discipline, has earned her important recognition, first in her home country and then worldwide, and this has been evident since the beginning of her career.

In 1969 she finished thirteenth at the Romanian Championships. The following year, at the same championships, she took first place, becoming the youngest gymnast in Romania to win the title. She quickly climbed the ranks, first at the national team championships and then, in 1975, at the European championships in Skien, Norway.

At the age of 14, Nadia arrived at the Olympic Games in Montreal, Canada. On 18 July, with her exercise on the uneven bars, she became the first gymnast to receive the maximum score at the Olympics, i.e. "1.00", with a performance that became immortal. It was not her first 10, but it had never happened to her at an Olympic Games. During that edition, Nadia repeated the performance six more times, winning a total of three gold medals (general individual competition, beam and uneven bars), one silver (general team competition) and one bronze (floor exercise). These performances made Nadia Comaneci the youngest athlete ever to win an Olympic title, as the minimum age limit for gymnastics was later set at 16. On her return to her homeland, dictator Nicolae Ceausescu honoured her with the title of "hero of socialist labour" and the young gymnast became a celebrity.

Between 1967 and 1989, Romania is characterised by national communism, autarchic and authoritarian, based on forced industrialisation. Nadia is now a propaganda symbol, so it is inevitable that the communist power falls in love with her in every way. Dictator Nicolae Ceausescu invites Nadia to the palace and bestows honours on her, going so far as to make her the mistress of his son Nicu, a violent, alcoholic man, from whom Nadia only manages to detach herself at the age of twenty.

Nadia is aware of her talent and her skills, but the pressure of competition becomes stronger and heavier, so much so that Nadia no longer follows the strict diet imposed by her coach Bela, she gains weight and abuses food excessively, leading to an attempted murder by taking bleach. Fortunately, she is saved and the Ceausescu regime manages to avoid a scandal. Nadia resumed her training and competing in international competitions, where she continued to win. She was called up for the 1980 Moscow Olympics, where she competed brilliantly, but the jury awarded more prizes to gymnasts from the USSR, without giving Nadia her due credit.

Meanwhile, the situation in Romania is becoming increasingly intolerable. One night, at the age of 27, Nadia fled Bucharest on foot and crossed the Hungarian border into Vienna. She managed to enter the USA, requesting political asylum, and settled there.

Nadia Comaneci lives in the USA and is married to American gymnast Bart Conner, whom she met at the age of 14 at her first Olympics. Together they run their own gyms and Nadia participates as a guest at international gymnastics events.

Nadia Comaneci is a professional gymnast who has dedicated her entire life to pursuing her dream and talent. She was a woman who was able to face all the adversities of life with determination and a lot of perseverance. She is an example for all young gymnasts, but not only: she is an example of life. 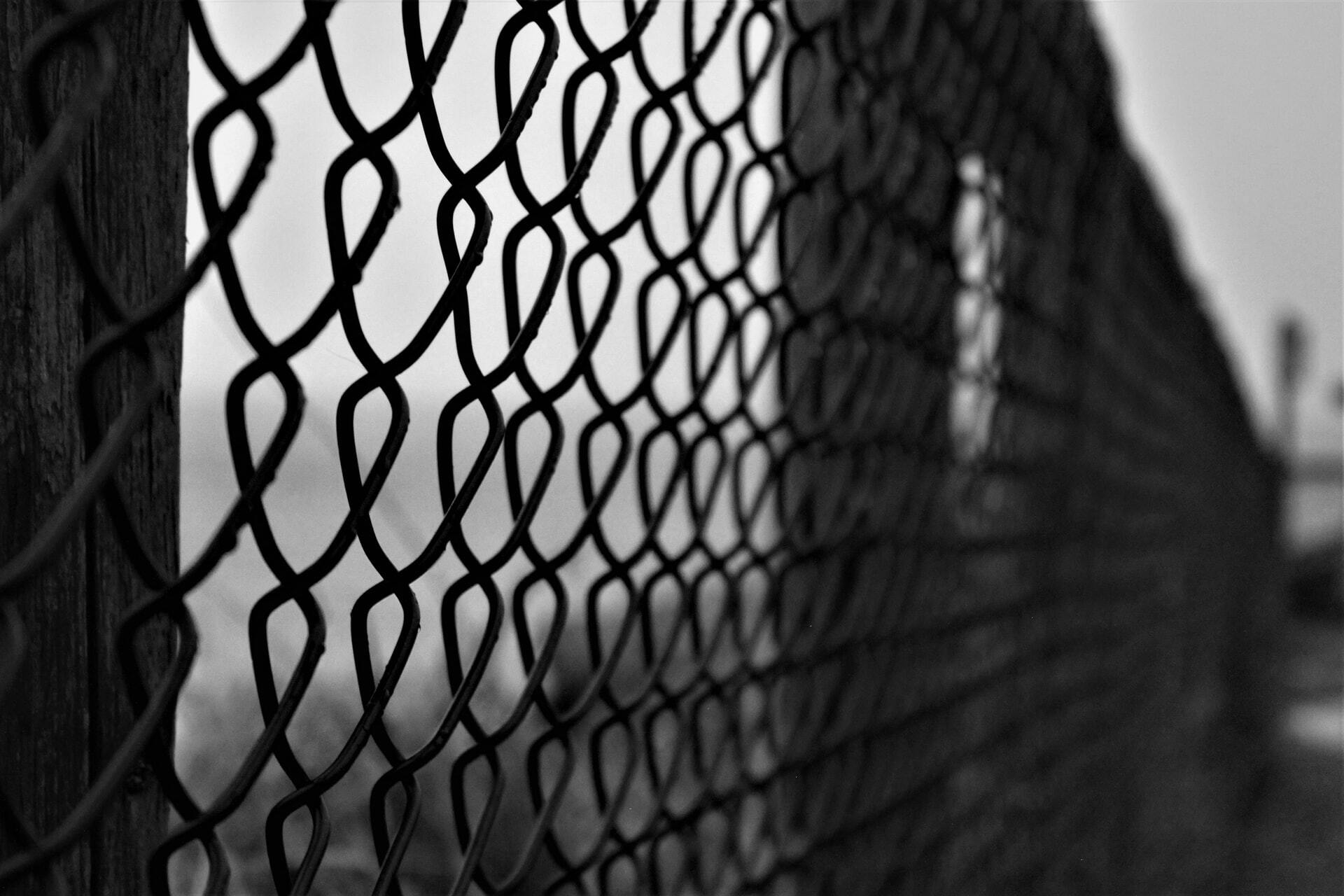 The exploitation of migrants in international diplomacy: the Belarusian case. 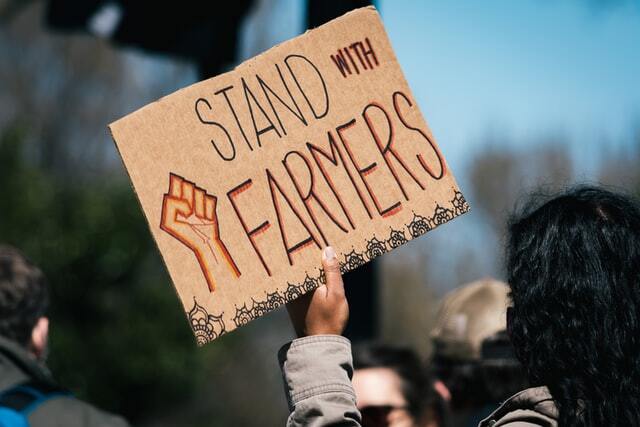