Understanding and describing Hannah Arendt's personality is a challenge: her independence of thought has kept her away from categorizations throughout her life.

Certainly, Hannah Arendt was a key figure of the twentieth century: a German scholar of Jewish origin, forced into exile during the Second World War - first in France and then in the United States - and stateless until she acquired US citizenship in 1951.

Born in Hanover in 1906 and raised in Königsberg (birthplace of Immanuel Kant) and Berlin, Hannah Arendt was a student at the Faculty of Philosophy at the University of Marburg. Here she formed an intense emotional bond with the philosopher and teacher Martin Heidegger - who was already husband and father, from whom she also distanced herself from the accusations of Nazism against him; despite this, Arendt testified on his behalf during a trial.

In the course of her life, the woman had to flee Nazi Germany and, following the German occupation of France during the Second World War, was locked up in an internment camp, only to be released and obtain a visa for the United States.

Hannah Arendt married twice, the second time with her great love Heinrich Blücher, German poet and philosopher. Her academic career began in 1957: she taught at the Universities of Berkeley, Columbia, Princeton and since 1967 also at the New School for Social Research in New York. She died in 1975 of a heart attack.

Many consider her one of the most influential philosophies of the last century, even if she always called herself a theorist of politics. In an interview in 1964 for the German television program Zur Person, in fact, Hannah Arendt argued the existence of a tension between philosophy and politics, between man as a thinking being and man as an agent.

Hannah Arendt was the first woman to write an essay on totalitarianism. Her work, The Origins of Totalitarianism (1951), is perhaps the most complete dissertation on the subject: in the book, the author argues that the basis of total domination is alienation and the reduction of man to a machine.

Another important work by Arendt is Vita activa. The human condition (1958). In this volume is presented the distinction between the "what" and the "who" of a person. The "what" of a person consists in what that individual produces, does and says. The "who", on the other hand, recounts the way in which the individual interacts with others and therefore his life of relationship. Arendt presented one of her fundamental theses: the highest form of action is not productive, but political-relationship action.

Hannah Arendt's most well-known and revolutionary work, finally, is Eichmann in Jerusalem: A Report on the Banality of Evil (1963). The latter was the result of one of the most important and controversial phases of the author's career, who from 1960 to 1962 followed as a New Yorker correspondent the entire trial of Otto Adolf Eichmann - a Nazi criminal, considered one of those responsible for the extermination of millions of Jews. It was the first trial for "crimes against humanity"; the reports and the book itself aroused much criticism for two main reasons:

- Hannah Arendt noticed a disarming absence of thought - and therefore of conscience - in Eichmann, who in fact always defended himself claiming to have "only executed the orders"; on the basis of this, many accused her of not having blamed him, relegating him to the figure of bureaucrat.

- The woman introduced the question of the responsibility of the Jewish leaders in the deportations; some interpreted similar considerations as guilt of the victims.

Following public disapproval and in response to a letter addressed to her by Gershom Scholem, an Israeli philosopher, Hannah Arendt decided to describe herself like this: "The truth is that I have never claimed to be something other or different from what I am, nor have I ever had the temptation to be. [...] I have always considered my Jewishness as one of those indisputable facts of my life, which I never wanted to change or repudiate. [...] What confuses you is that my arguments and my method are different from those to which you are accustomed; in other words, the trouble is that I am independent. […]”

Hannah Arendt tried to understand the world around her, even at the cost of enduring heavy criticism. "We are contemporary as far as our understanding goes. If we want to feel at home in this world, even at the price of feeling at home in this century, we must try to participate in the endless dialogue with the essence of totalitarianism". 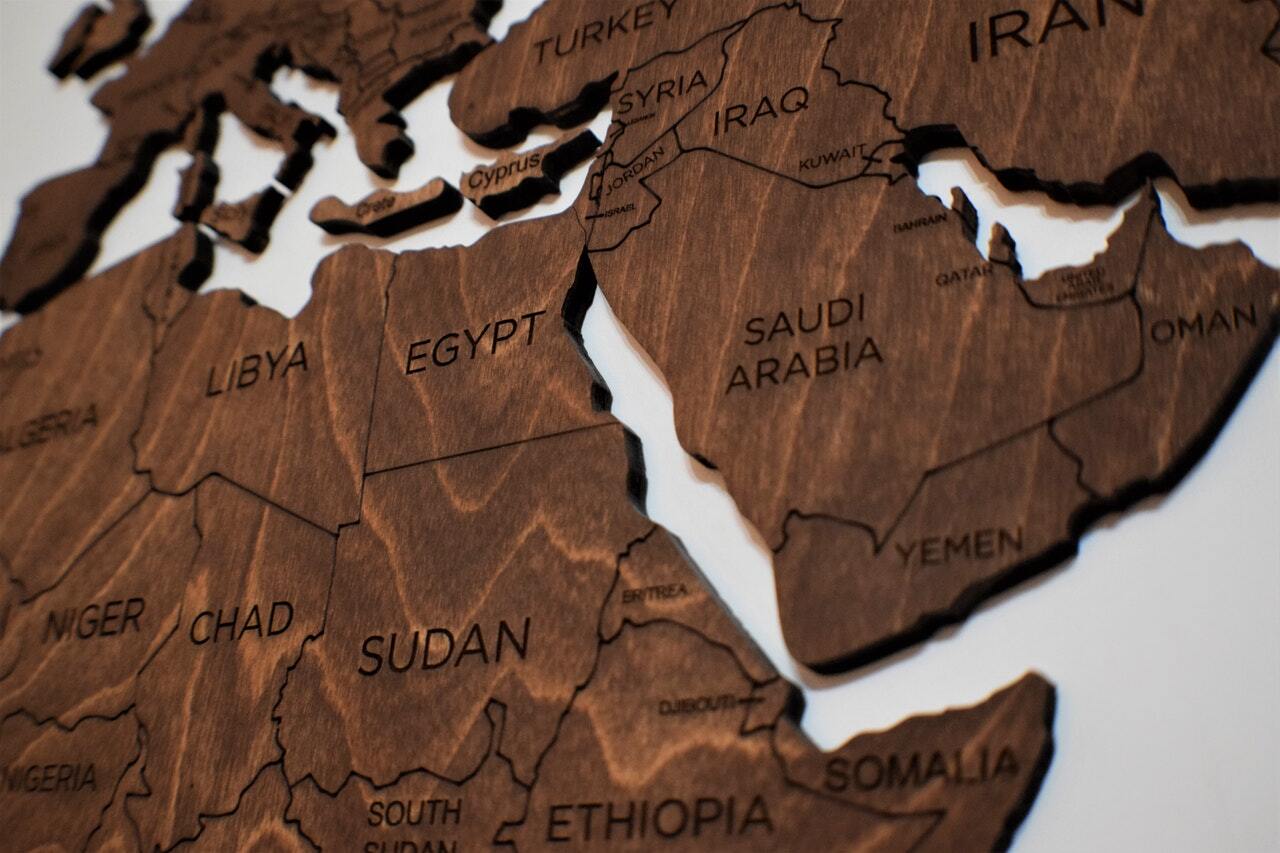 Peanuts: getting to know their nutritional properties