“We have to free half of the human race, the women, so that they can help to free the other half”.

Emmeline Pankhurst was born on 15th July 1858 in Goulden, she was a british activist and politician, remembered as one of the most interesting and charismatic female characters. In first place, she is known for being the first representative of the suffragette movement, fighting to give women the right to vote.

One night, when Emmeline was seven, while her father was saying goodnight to her, thinking she was sleeping, he whispered “If only you were a male!”. In fact, at that time being a woman was a disgrace precisely because women were denied access to the professional activities normally reserved for men. The episode with her father unleashed a strong ambition in her; she set as a goal and intent in life to defend women's rights.

Emmeline concluded her studies at the École Normale of Neuilly, where she met her husband Richard Pankhurst. He was friends with John Stuart Mill, a lawyer who helped Emmeline in her fight to reach political equity for women.

In 1903 Emmeline funded the Women’s Social and Political Union. In 1905 she was imprisoned for asking, during a meeting of the liberal party (considered the main obstacle for her goals), to discuss about women’s right to vote.

In May 1914 Pankhurst was yet imprisoned in front of Buckingham Palace while she was trying to bring a petition to King George V. Shortly after, with the outbreak of the Great War, Emmeline persuaded the suffragettes to stop their protest activity, obtaining in exchange from the British government the release of all the prisoners for political crimes.

These were the years in which Pankhurst travelled to various foreign countries, including Canada, Russia and the United States, promoting a major campaign to raise awareness of the problem of universal suffrage. One of her most famous speeches was “Freedom or Death”, held in Connecticut in 1913. When she came back to England, the government had given women the right to vote in 1918. In 1926 In 1926 she began her active involvement in politics alongside the Conservatives.

Pankhurst transformed Russell Square’s house in a meeting centre attracting all kinds of activists. She decorated the house according to her taste, especially with furniture from Asia and making all the members of her family wear sough-after clothes. Her daughter Sylvia wrote: “beauty and appropriateness in clothes and family appointments always seemed to her an indispensable element in doing a good public job.”

Her three daughters Christabal, Sylvia and Adela followed her footsteps in the fight for women’s rights. Helen Pankhurst, Emmeline’s great-niece and Sylvia’s niece still works for women’s rights and together with her daughter she funded “Olympic Suffragettes”.

Among Emmeline masterpieces we find “My own story”, “Freedom or Death” and “The Suffragette”, which build her legacy.

In 1999, the Time magazine declared her one of “the most important people of the XX century” 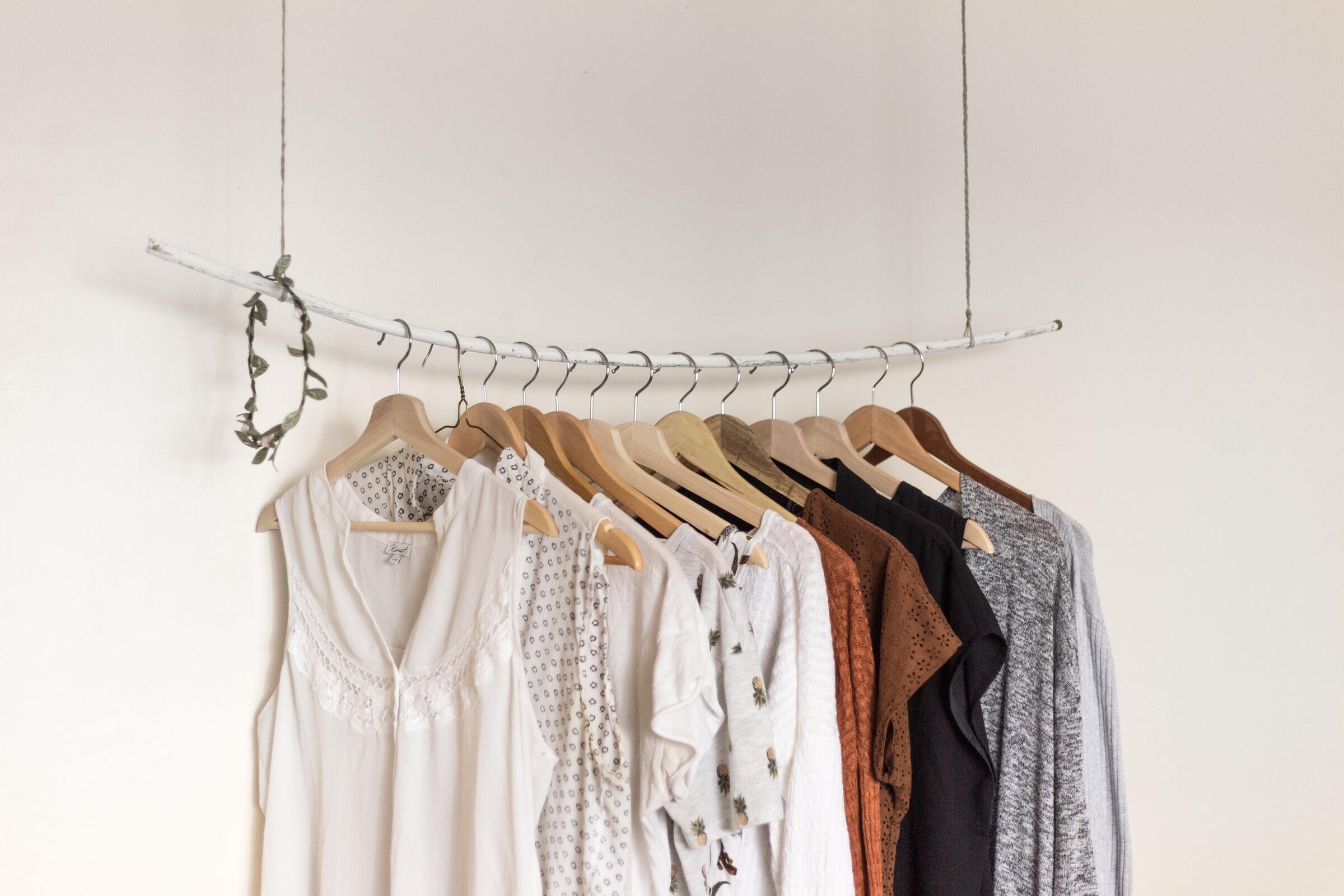 How much does our wardrobe weigh on the environment? 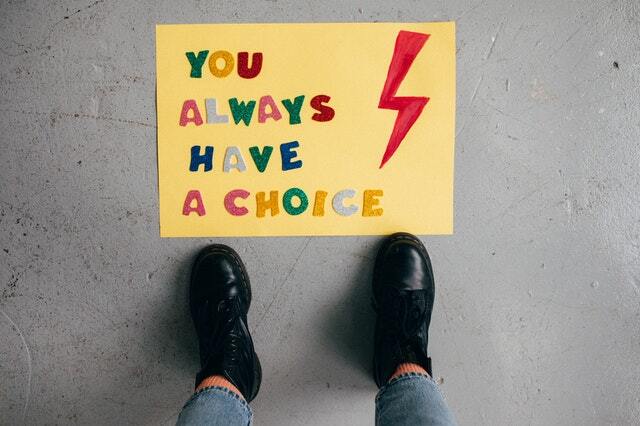 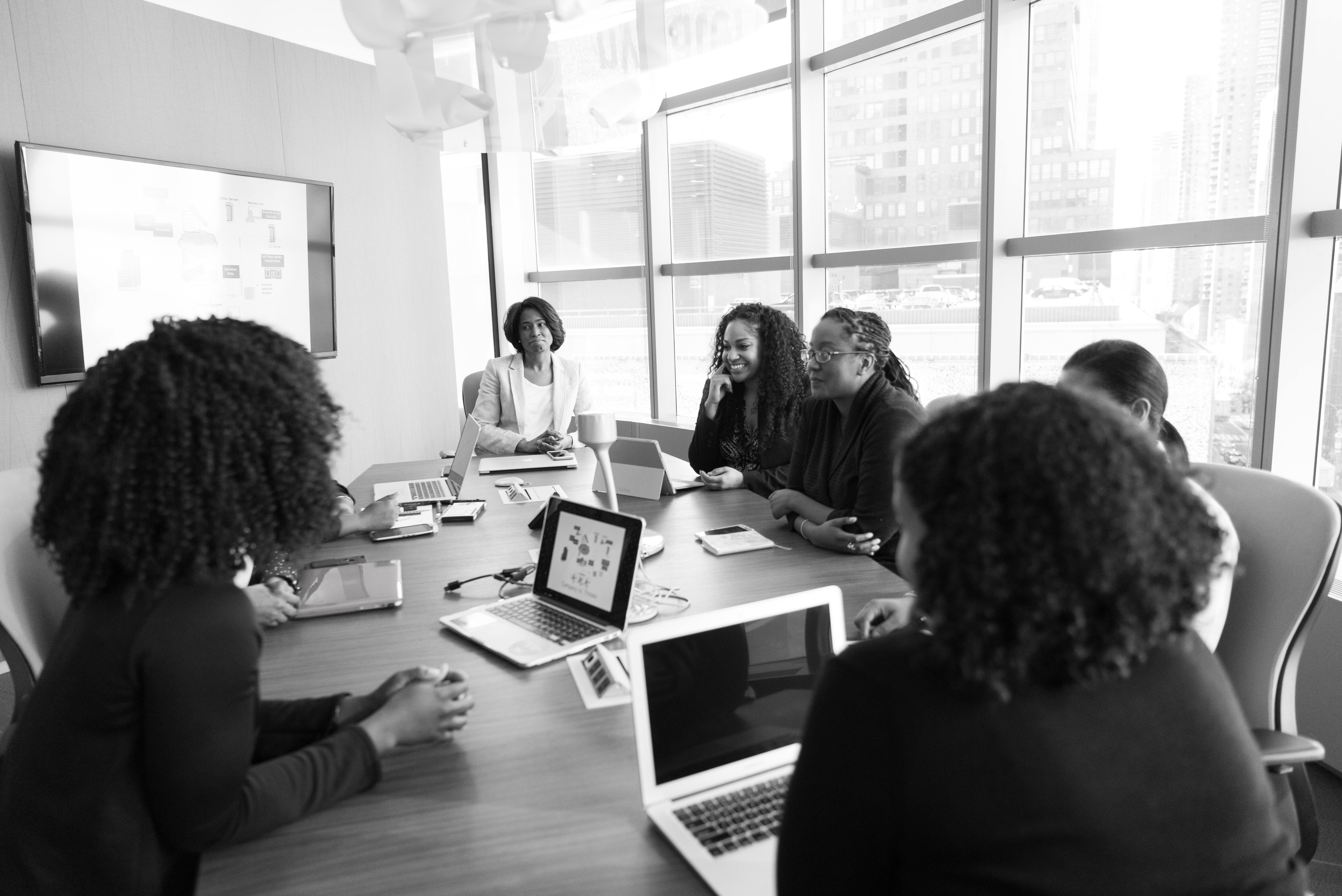