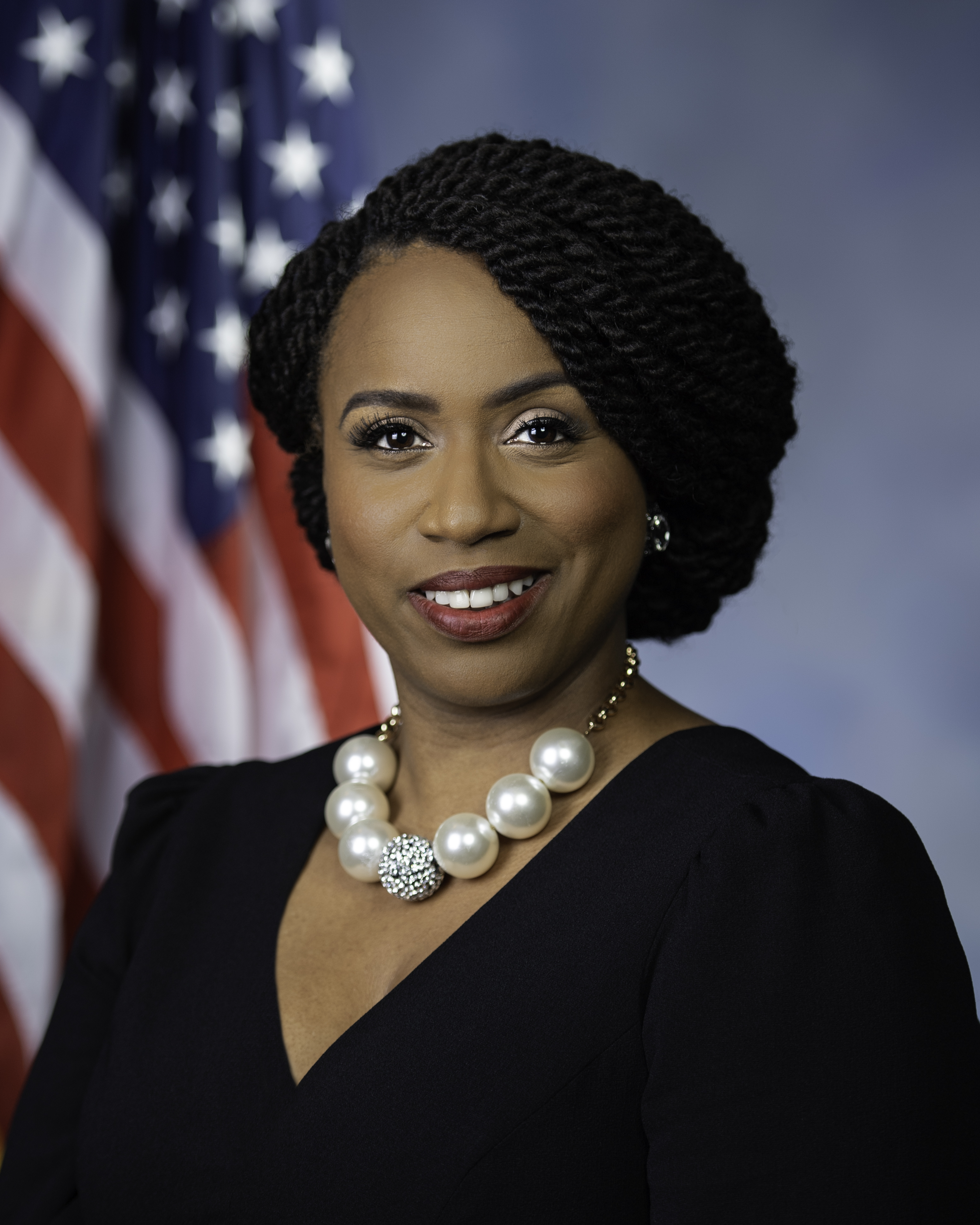 Ayanna Soyini Pressley was born in Cincinnati, Ohio, on February 3, 1974. Born to Sandra Pressley and Martin Terrell, she grew up in Chicago, Illinois: she attended the Francis W. Parker School, where she worked as a model, cheerleader and voice-over for school events. She then enrolled initially at the College of General Studies at Boston University in 1992, leaving school in 1994 to support her mother, who had lost her job at the time. However, she committed herself to attending other professional courses, also at Boston University, at Metropolitan College.

During the same years she worked as district representative for the elected Joseph P. Kennedy II, dealing with social security and employment applications for the elderly, veterans and disabled. Thanks to this path she first assumed the role of director of the electoral district and then, in 2009, that of political director and senior assistant to Senator John Kerry, becoming the first African-American elected to the Boston City Council.

Through this new position, she organizes a committee to deal successfully with violence against women and child abuse. She also creates two programs: one aimed at sex education for young people and the other at assisting pregnant students.

In January 2018, Ayanna ran for the Democratic Primary for the 7th Congressional District of Massachusetts, challenging the historic candidate Michael Capuano. In that same year, the Republicans did not submit candidates, which means that those who won the internal primaries would have the mathematical certainty of being elected in November 2018.

On September 4, 2018, Pressley won the primary with 59% of the vote and 24% new voters by district standards, mainly Hispanics and Asians, making her the first African-American woman elected to represent Massachusetts in Congress.

She later became the spokesperson for an unofficial political group, called "The Squad", formed with the well-known colleagues Alexandria Ocasio-Cortez, Ilhan Omar and Rashida Tlaib and dedicated to promoting more strongly the policies related to Medicare and the Green New Deal.

In her first amendment to the House on 5 March 2019, she proposed lowering the minimum voting age from 18 to 16, arguing that young people are at the centre of many of today's battles and should be able to vote. In January 2020, she revealed that she was suffering from alopecia areata, a condition that leads to rapid hair loss. On the emotional impetus of this revelation, she also claimed to have suffered sexual assault during college and to have survived abuse as a child.

If you want to know more about women in politics in the United States of America, you can take a look at these articles:

European Climate Law: lights and shadows of the difficult path towards the climate neutrality 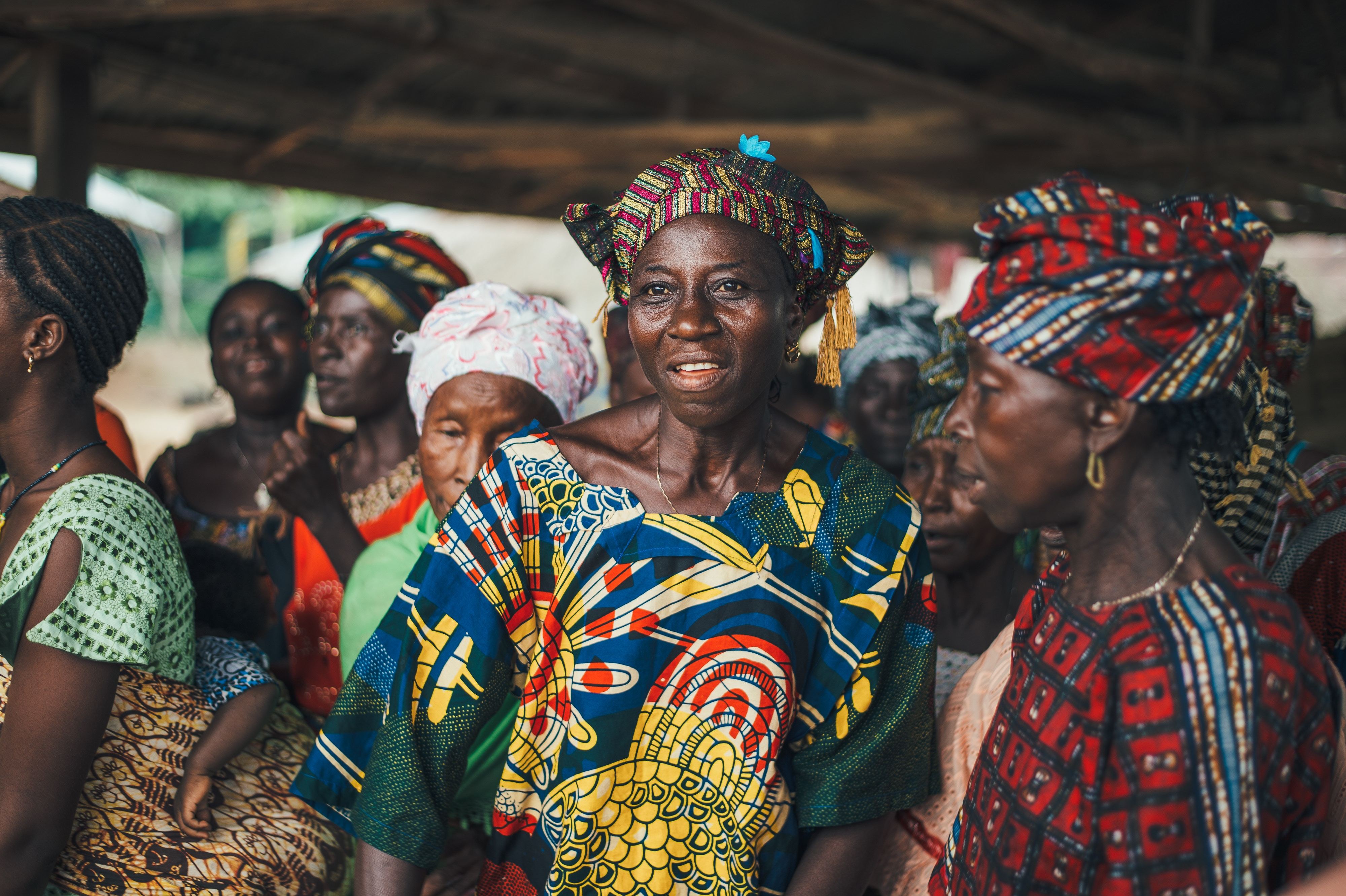 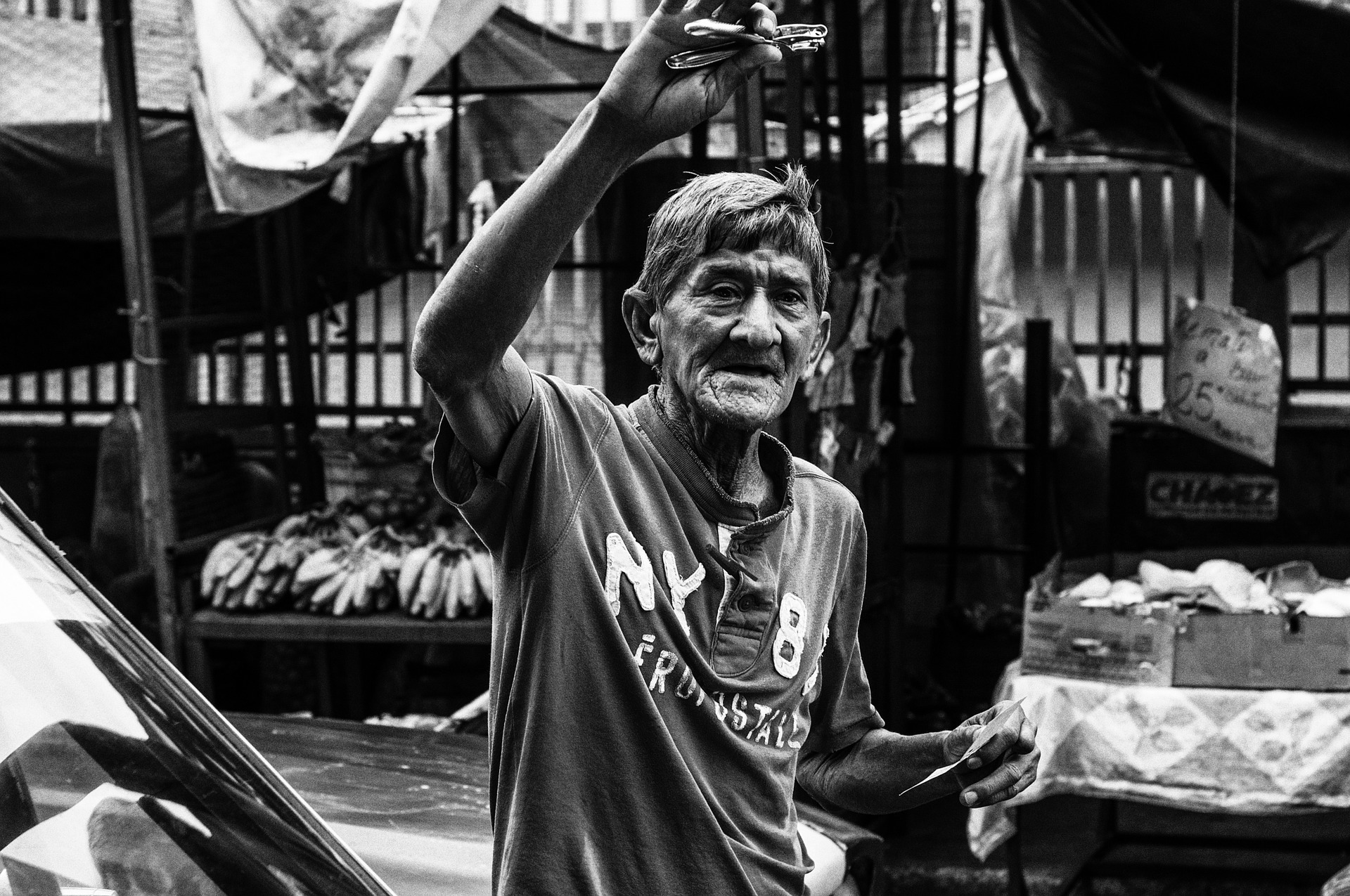 The elections in Venezuela