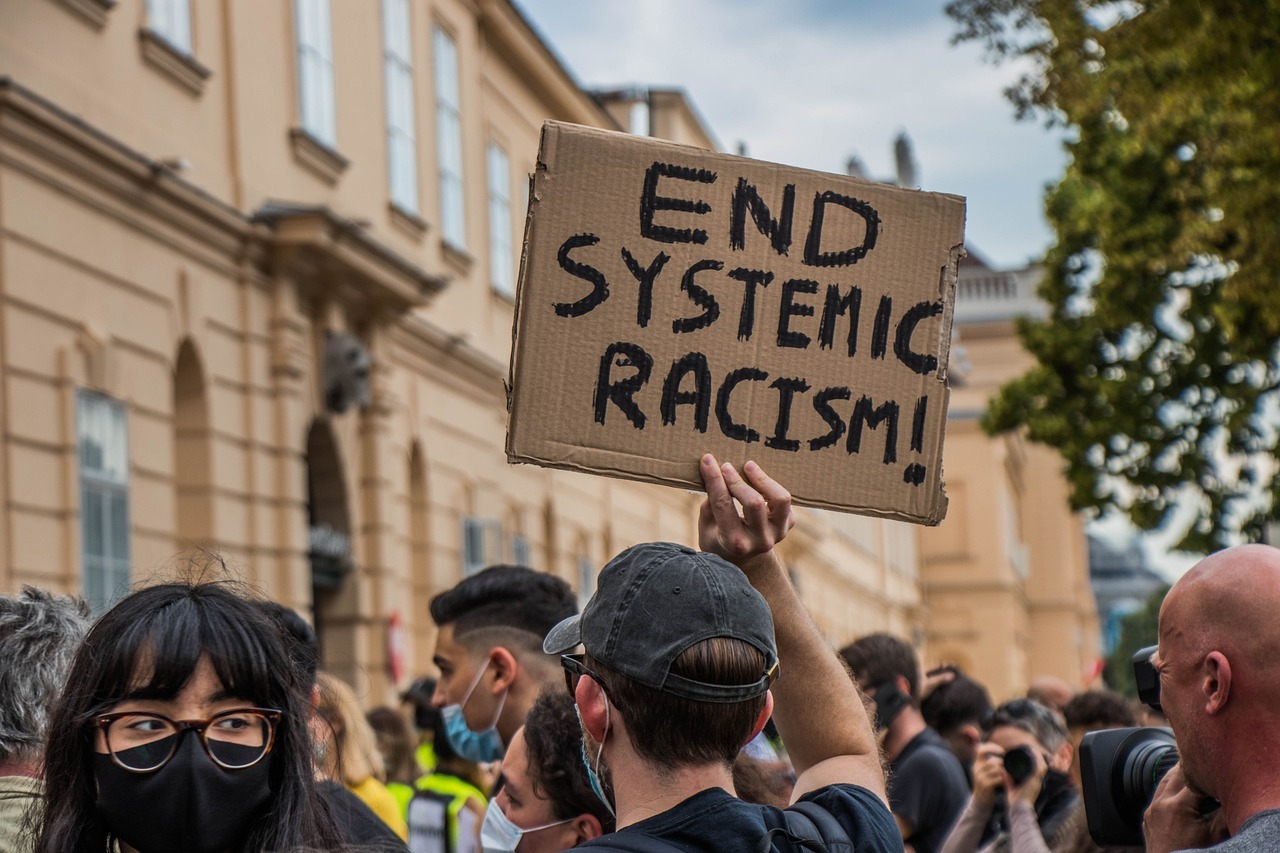 Civil rights violated in the United States of America

In the United States of America, the civil rights of African-American citizens are constantly being violated and deprived of their content. Racial tensions are not new in the United States. Until the 1960s, segregationist legislation was in force in many southern US states. American segregationist racism was a mixture of ideological belief in white supremacy and racial differentialism, based on the idea that supposed 'races' thrive best if they do not mix. It was only thanks to the bold action of activists such as Martin Luther King and Rosa Sparks that it was possible to overcome this state of affairs and give birth to a great civil rights movement. Even the Supreme Court of the United States dismantled segregationist legislation, declaring it outlawed and contrary to the supreme norms expressed in the country's Constitution.

In recent years we are witnessing a new and strong attack especially by the American police on the African-American community. The murder of George Floyd has reignited a national and international debate on what it means to be black in America, as it has also upset part of the European community. Floyd's death brought to light the Black Lives Matter movement, which is committed to combating social and political racism against African-American people, consisting not only of black people but also of white people. The death occurred on 25 May 2020, and less than a year later, Derek Chauvin, the policeman who choked George when he begged to let him breathe, was convicted of being three times guilty.

Another incident of police misuse of force occurred in January 2021, in Rochester, New York State. This time, the protagonist was an African-American girl of just 9 years old. The child was in the grip of a psychiatric crisis and threatened to kill herself. As in the case of the Floyd tragedy, a video clip, recorded by an officer's bodycam, was released. The police officers wanted to take the girl to hospital, but when she refused, they handcuffed her, pushed her into the snow and forced her into a police car, using pepper spray. The brutal manners used in attempting to get the child into the squad car were filmed and broadcast for the world to see the use of force by American police. The officers said they were 'forced' to use this method to ensure the safety of the girl, but Rochester Mayor Lovely Warrenn condemned the officers' methods and use of force against a minor and announced an internal investigation. This episode recalled the one that took place in 2020, also in Rochester: an African-American, Daniel Prude, suffering from mental disorders, was the victim of an excessive and purposeful use of force by the police.

The video released of the 9-year-old girl is further proof that the police treat people, suffering from psychiatric crises and others, as criminals. This is why the Black Lives Matter movement has broadened its scope, no longer only based on the fight to defend the rights of African-Americans, racial segregation and police brutality, but also to fight discrimination against ethnic minorities and sexual minorities.

The recent US presidential election has uncovered a cauldron of racism and white supremacism deep-rooted in the country and intensified by the economic and social crisis exacerbated by the health emergency caused by the Covid-19 pandemic.

In his plan to revive the country, Build Black Better, US President Joe Biden framed racism as a public health threat and an obstacle to rebuilding a fairer and more robust economy. The process towards eliminating 'systemic racism' from American society will be long and complex, but the verdict in the Floyd case already represents a historic turning point in the history of battles against American police violence, especially against the African-American and Hispanic communities, and is destined to set a historic precedent and accelerate long-overdue police reform at the federal and local levels in the United States.

Civil rights violated in the United States of America