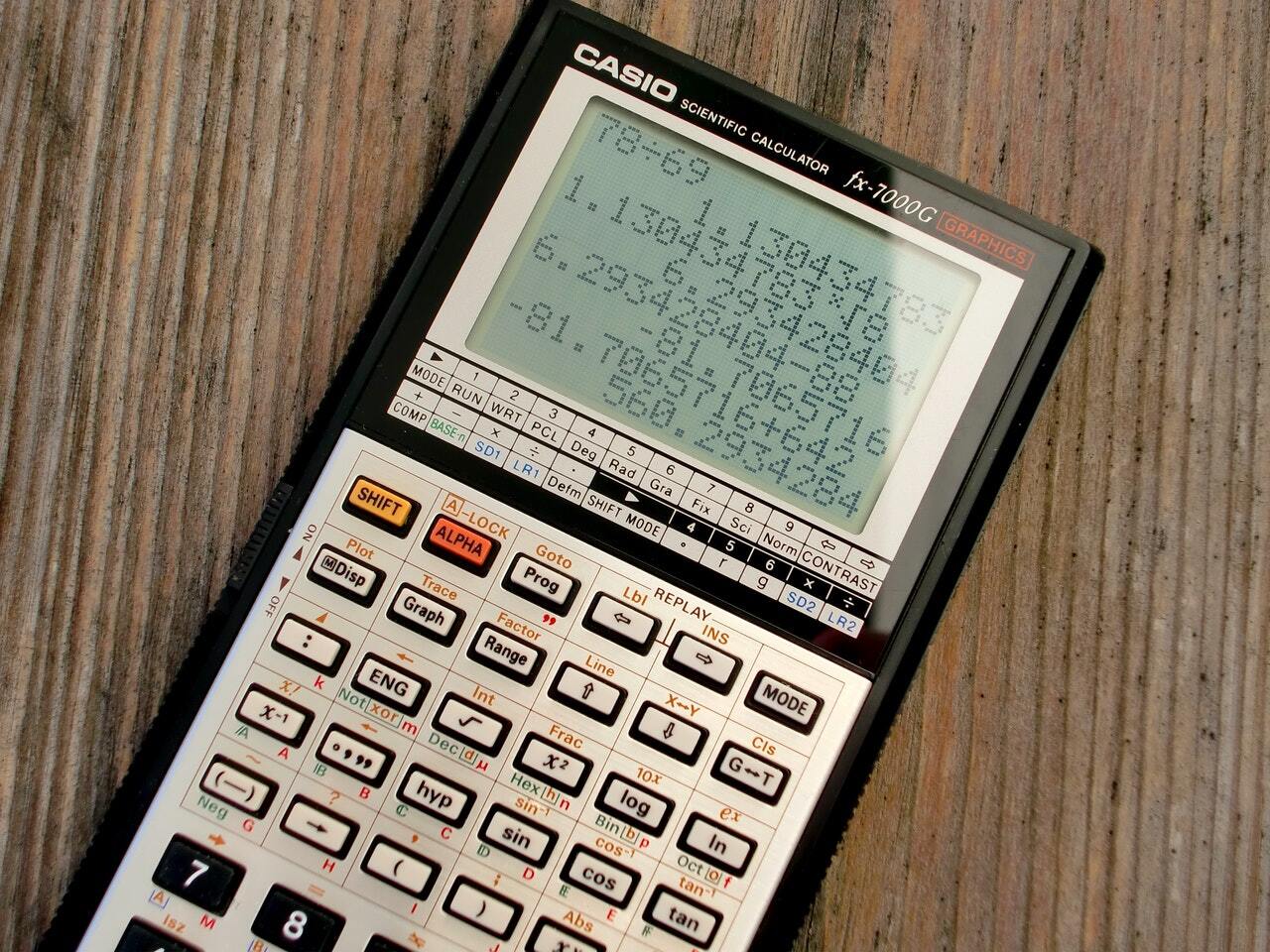 Data science like crude oil refineries. As if from a chaos of numbers, an informative patrimony can be extracted.

Data for technology is the equivalent of fuel for a car. In their basic form, the data are numbers ordered according to different logics, full of variables and identification codes, forms and links. In their finished form they are shown to the public in the form of very easy to understand graphs and histograms. But what happens during the refining process and why is it important to be skeptical about the graphs presented to us?

Social media is full of opinion makers. Since the possibility of sharing one's life online has become a necessity for affirmation, virtual platforms, from sharing squares have become places where you can say everything to everyone without having to expect consequences. In addition to those characterized by racist, homophobic and misogynistic comments, a large percentage of negative posts are represented by semi-truths. They are real statistics that are used to influence public opinion for the wrong reasons.

That is, they try to convince the reader of something by giving as proof a decontextualized or cherry-picked statistic (that is, so specific that it loses all its statistical significance). Hence the need to be skeptical of dashboards, charts and hasty conclusions. It is indeed necessary to be skeptical and not conspiratorial, to have a critical attitude towards the reasons given and not to theorize alternatives without a factual basis. We can draw the dividing line directly on the reliability of the numbers that are given to us by governments, public or private companies and research institutions.

A worrying trend is the growing distrust on the part of the population towards official statistics, whatever they may be. On the one hand, there are those who believe that these statistics are fundamental, as they provide an idea of society as a whole and allow us to go beyond the individual perspective. On the other hand, some consider the aforementioned statistics as elitist, manipulated, meaningless; for them the statistics do not really reflect what happens in everyday life. The common plan, which the data provided and on which to initiate a debate, has been politicized, and public opinion no longer has references on which to rely, but is convinced by those who appeal to their emotional state. And this is a problem. How can a government make a fair policy if it does not know the situation in its territory? How can health care be organized if health data is wrong? How can there be a fair public debate on immigration if there is not even agreement on the flow of people entering the country?

The technology behind statistical research has come a long way since the computational capacity of data processors has grown and as data collection has become simpler. Institutions such as ISTAT have managed to quantify a whole series of changes thanks to electronic surveys. At the same time, psychography (the part of psychology that deals with the study, recognition and influence of an individual's mental processes and character) has implemented communication strategies to address public opinion.

And where is it possible to find large amounts of data and individuals that are easily accessible and manipulated? In social media. It is always good to remember that social platforms are not the correct channel to find out about anything. Facebook, Instagram and even the new Clubhouse are not reliable sources of information. Anyone could write a post, take a picture or open a room and say things that are not true. Even ourselves, in good faith, or third parties with a specific goal. An example of this is the Dunning-Kruger effect, whereby many people tend to overestimate their level of knowledge and understanding of a specific topic.

This perception of illusory superiority almost always comes from people who don't have the tools to realize they don't know what they don't know. This in turn makes it even more difficult to separate fake news from reality.

In conclusion, despite the fact that the data technology sector has made it possible to improve the performance of industries, to better understand the environment in which we live and our effects on it, it has also given rise to a communication crisis, where data that contradicts other data they are provided to public opinion that no longer knows who to listen to. The need for 'data literacy' will become (or perhaps it already is) fundamental not only to have correct information, but above all to act consistently with the information available. 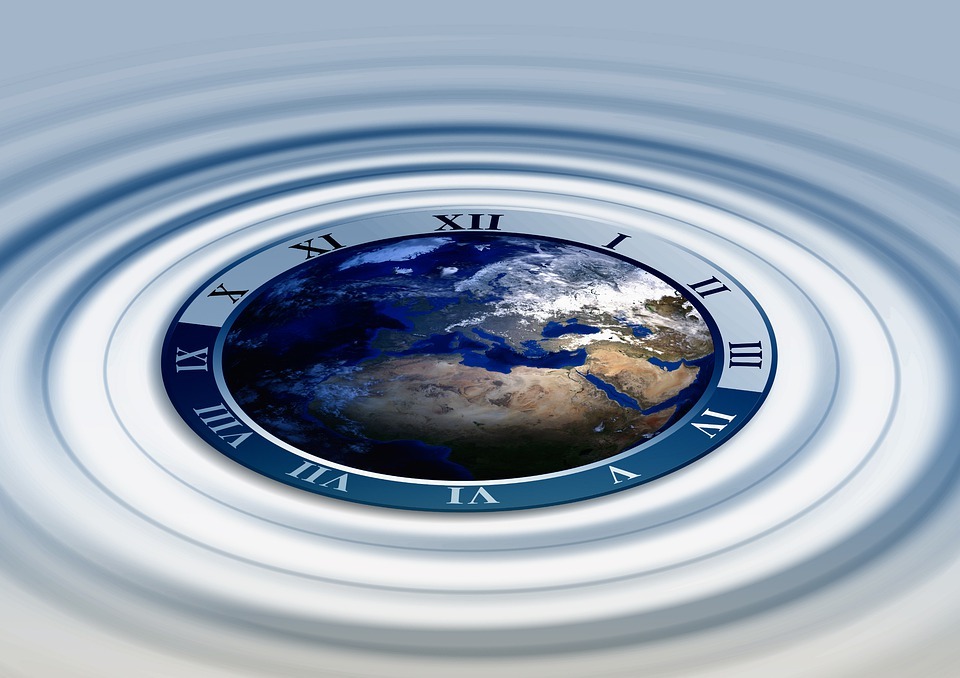 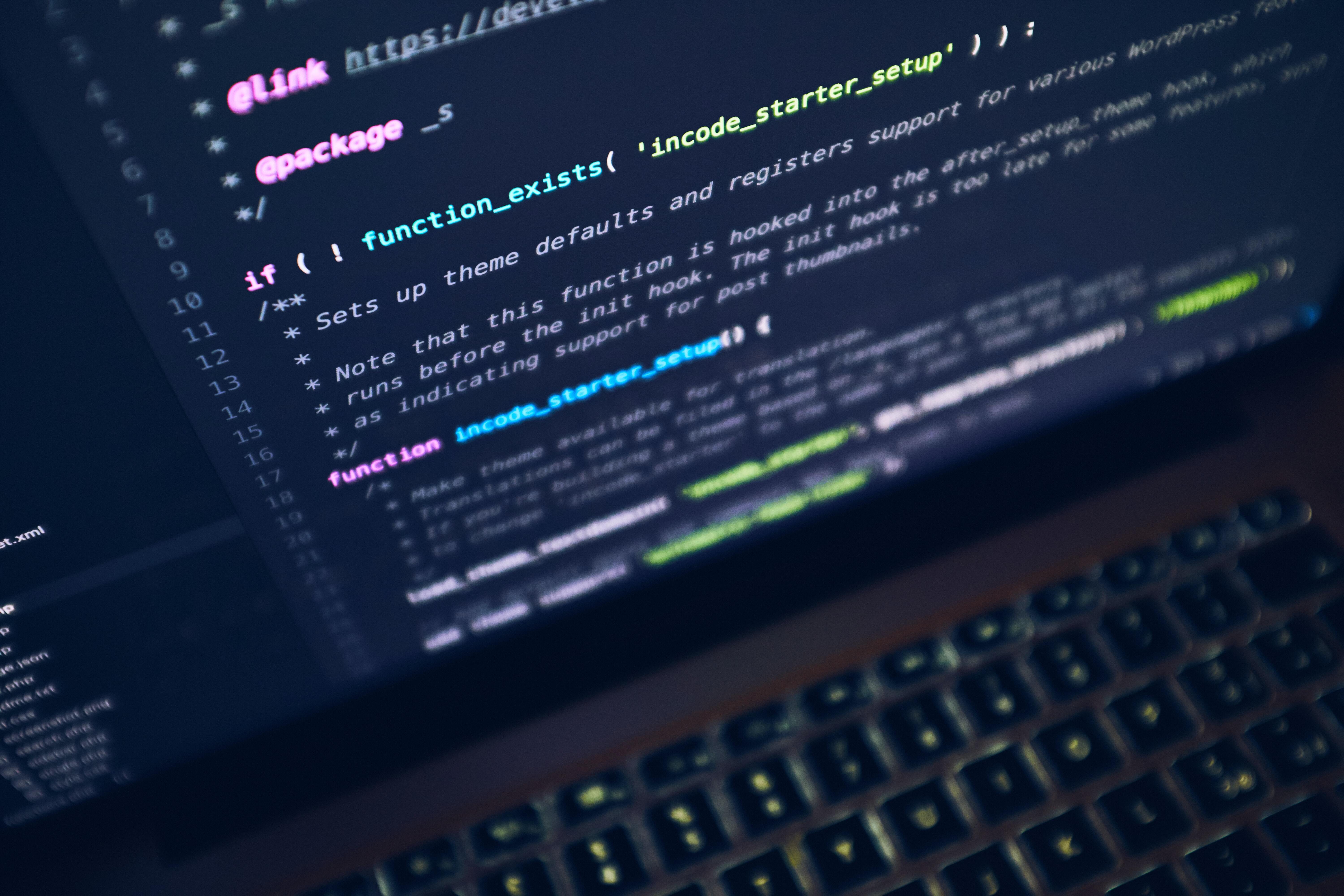 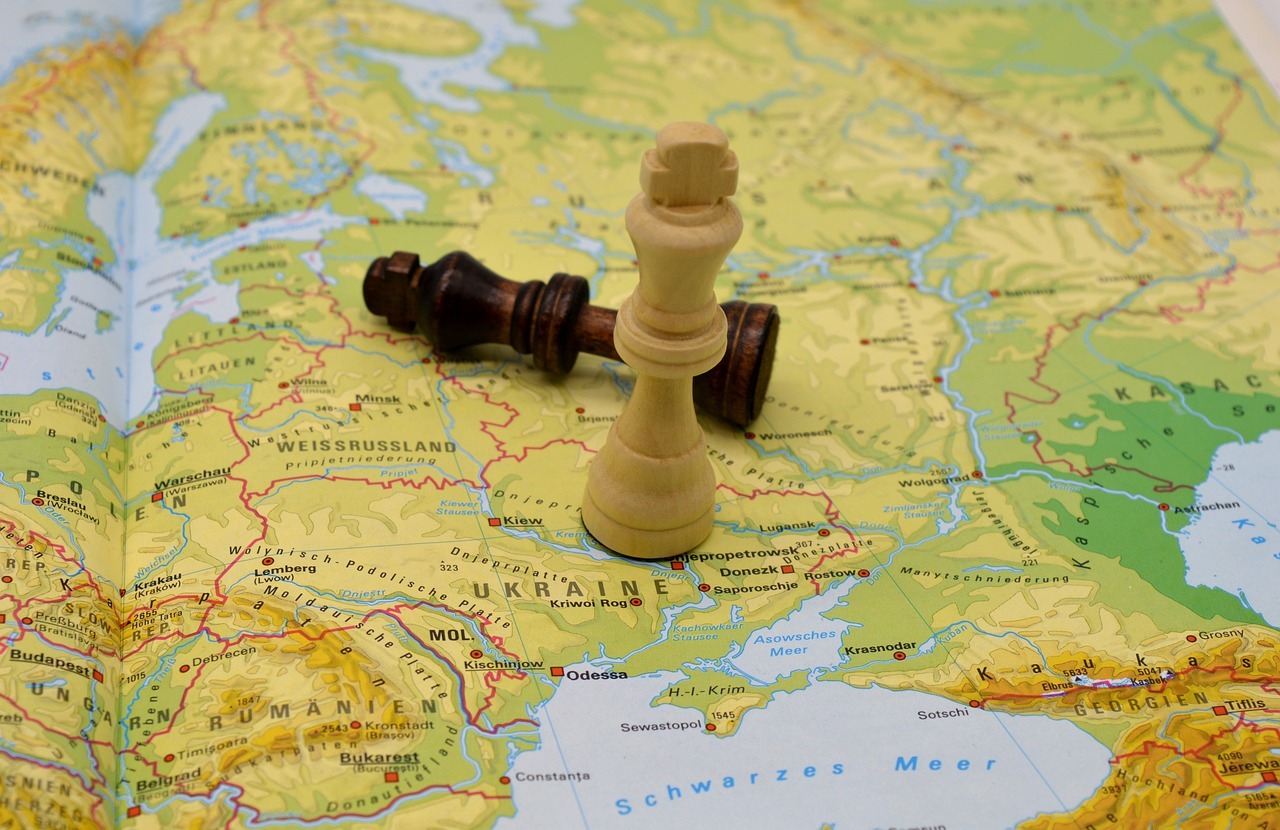