The column Dŏmĭna, from the Latin “Woman”, stems from ambition, from the desire for inspiration, from the enchantment of following the footsteps of all the women who have had a particular interest and an important role in our society. Dŏmĭna represented the dominant figure among the "ladies" of the past and makes of strength, tenacity and the ability to overcome adversities, her strengths.

The Dŏmĭna column arises not only from the desire to give voice to the feminine contribution, which was fundamental from antiquity to the present day, but also from the duty to spread their knowledge.

This column is dedicated to all those female individuals who have contributed to the scientific, technological, political, social and cultural development of human civilization; to those women who have brought significant changes to the whole community.

In history, the prejudice prevailed according to which man should have an intellect superior to woman. To date it has been proven, even scientifically, that certain statements have no foundation whatsoever.

Women around the world have confirmed that intellectual abilities are not the monopoly of the male sex. Dŏmĭna sets as a goal to remember, through its own publications, stories from all ages up to the current one. It is hoped that the column will honor these talented female personalities and will succeed in inspiring many other women to take them as an example to achieve their goals. 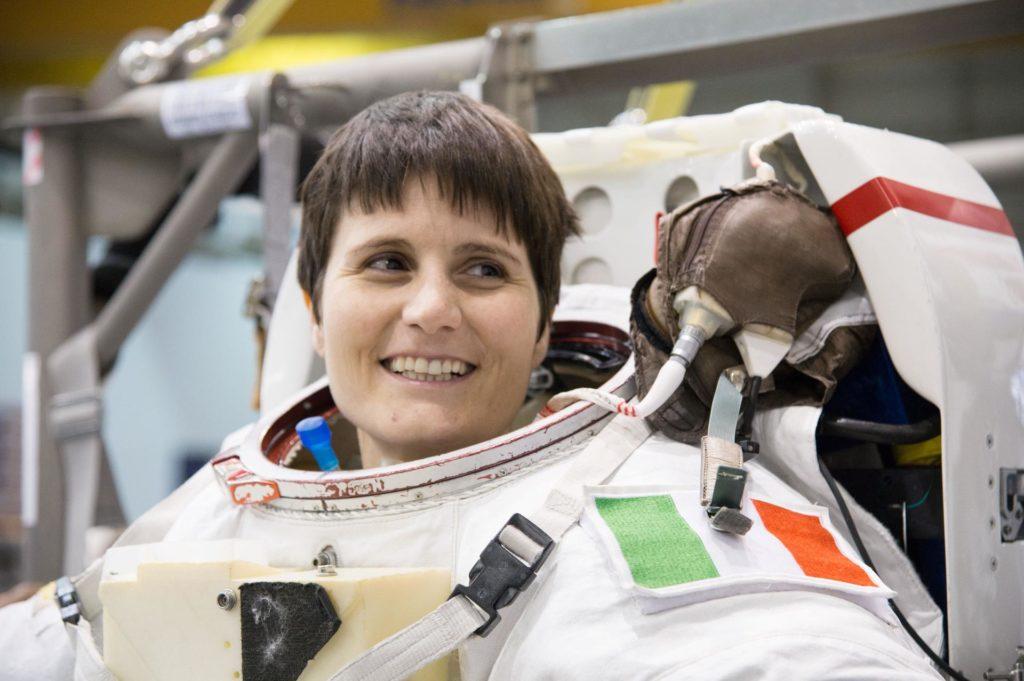 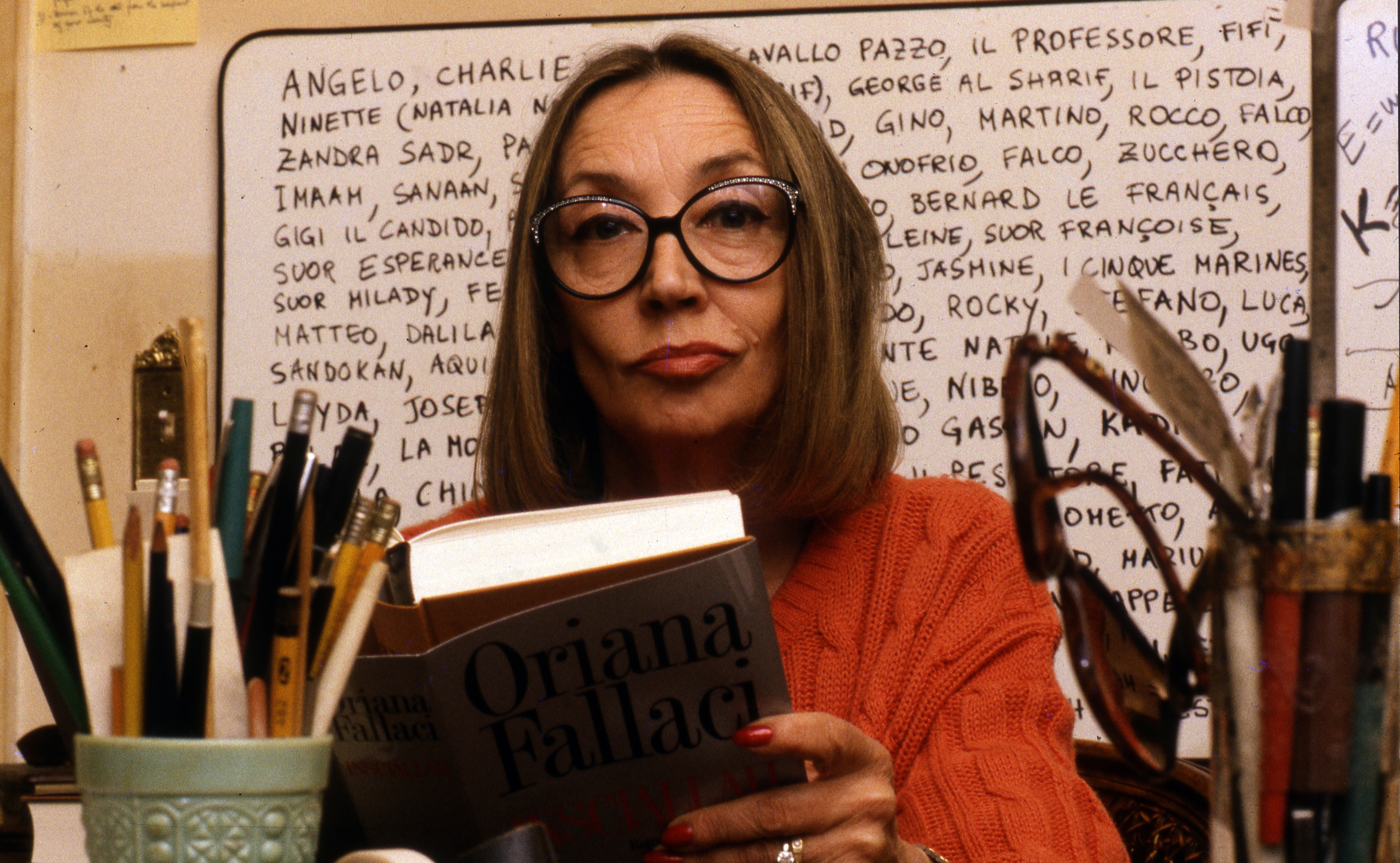 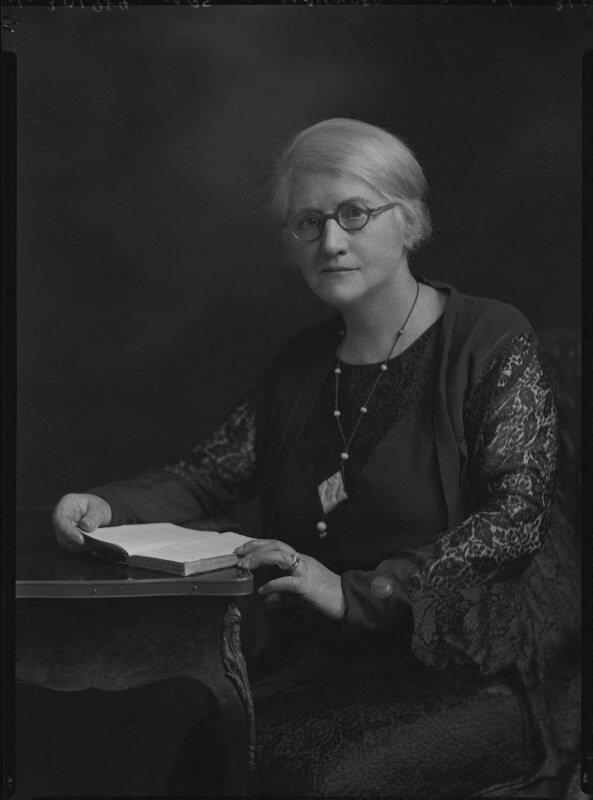 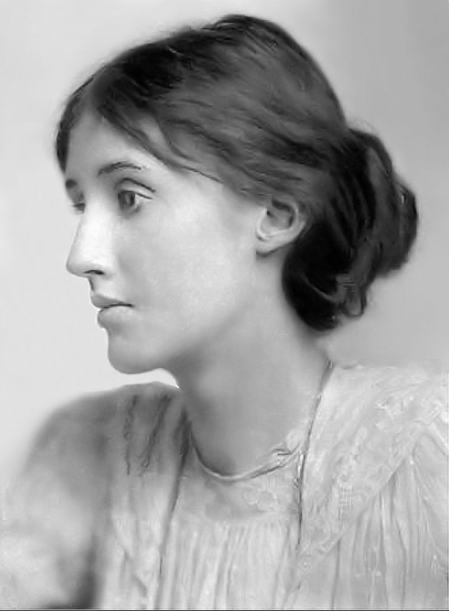 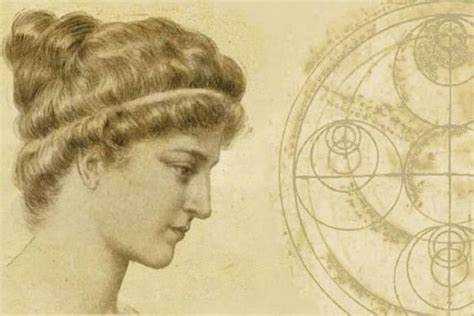 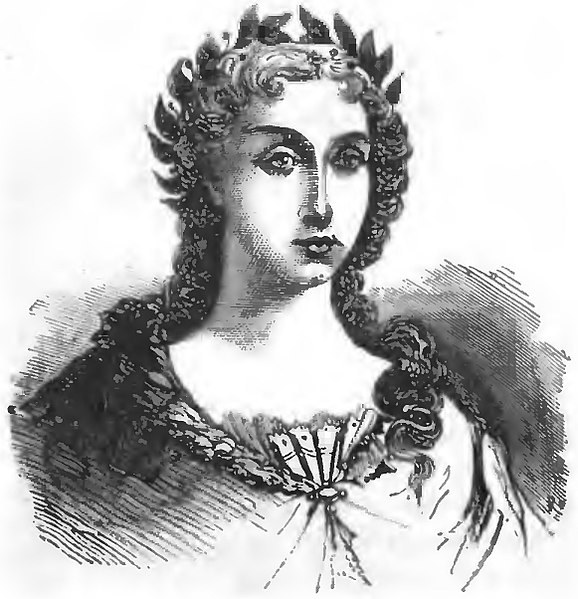 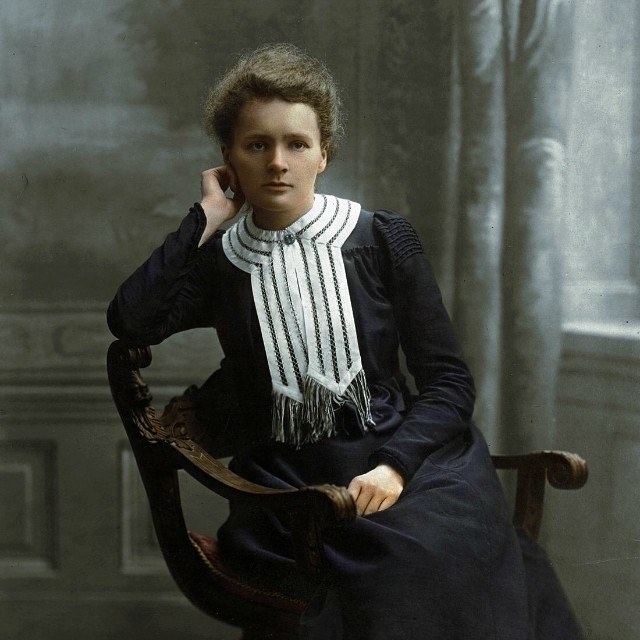 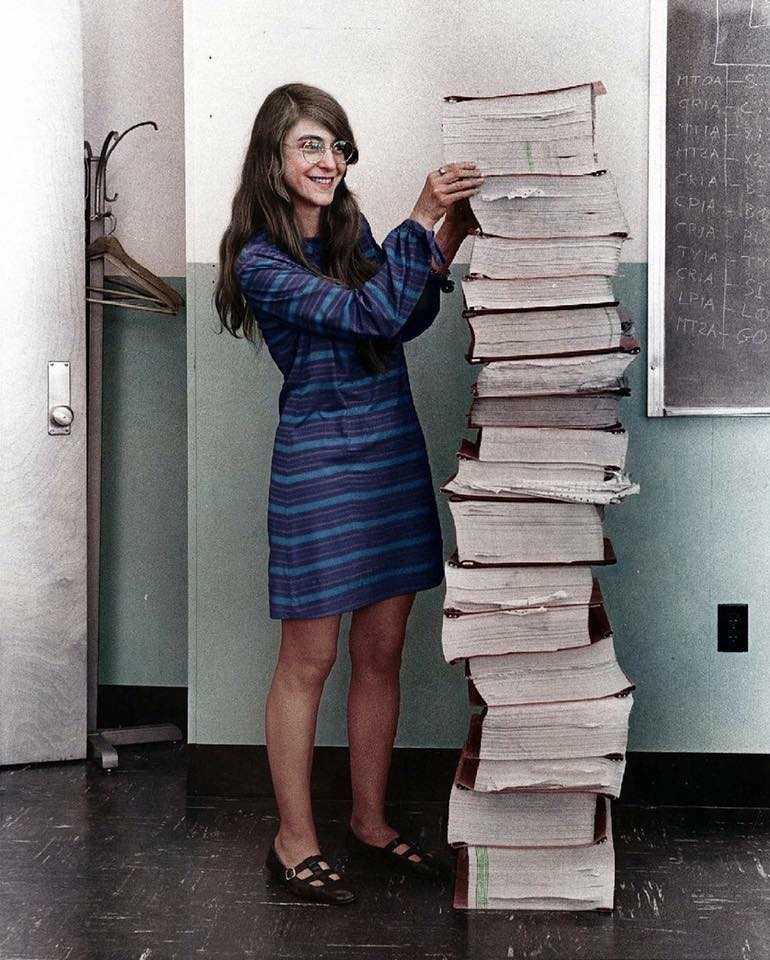 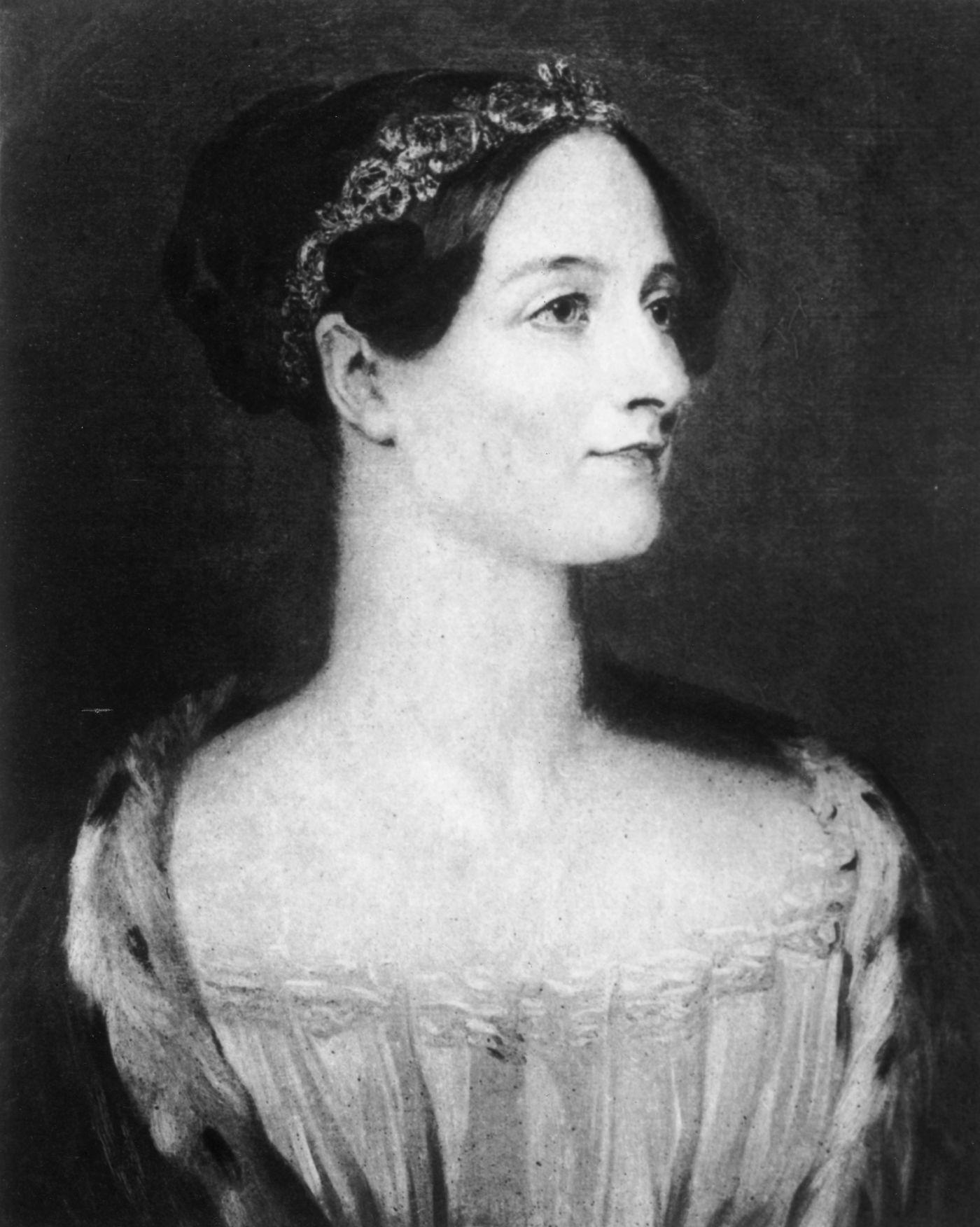 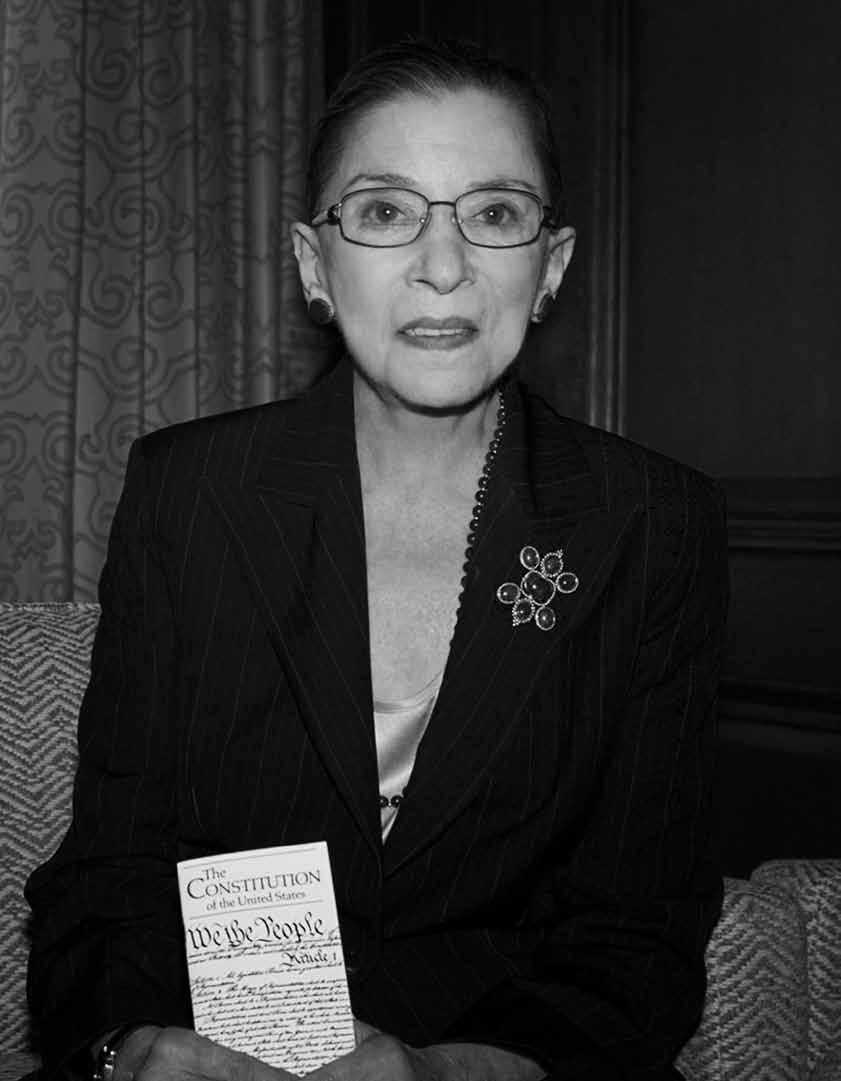