Tucandeira is a traditional rite of passage widespread within the Sateré Mawé population. The Sateré Mawé live in the Brazilian Amazon forest, particularly on the border between the states of Amazonas and Pará.

Their land is famous for being the cradle of guarana, a plant to which the very existence of the population is also traced. According to tradition, in fact, once a child was killed and once he was buried, a tall climbing plant began to grow from the ground with fruits in the shape of the young man's eyes. Thanks to this guarana plant, the child was reborn becoming the progenitor of the Sateré Mawé population.

But returning to Tucandeira, this term indicates more precisely the Paraponera clavata, or bullet Ant, an ant of about 2 cm with a large stinger. It is no coincidence that the name of the ritual corresponds exactly to that of the insect: the Tucandeira is in fact a real test of courage and strength, a moment that demonstrates the passage of the child into adulthood. Through this ritual the child can become a good fisherman or an excellent hunter.

The ritual is accompanied by a traditional dance which is celebrated in the months of the so-called "Amazonian summer" (between October and December) and lasts several hours. In this time the ants are captured, immersed in a container with water and caiù leaves, an infusion that numbs them. After this phase, the ants are inserted inside a straw glove and red and white feathers. The glove is then hung up, awaiting the awakening of the insects. Once awakened, the ants are further irritated by the use of tobacco smoke, blown by the director of the dance on the gloves. The young people then, dancing to the rhythm of traditional music and melodies, put their hands in the gloves, trying to resist at least ten minutes.

At the end of this time, the young are freed from gloves and their hands often remain temporarily paralyzed by the venom of the ants, sometimes falling to the ground unconscious with pain. 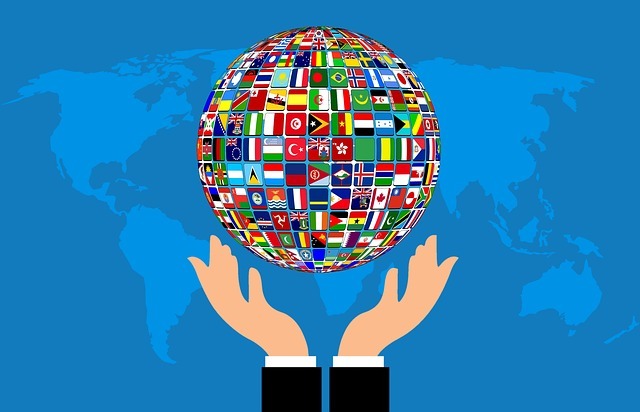 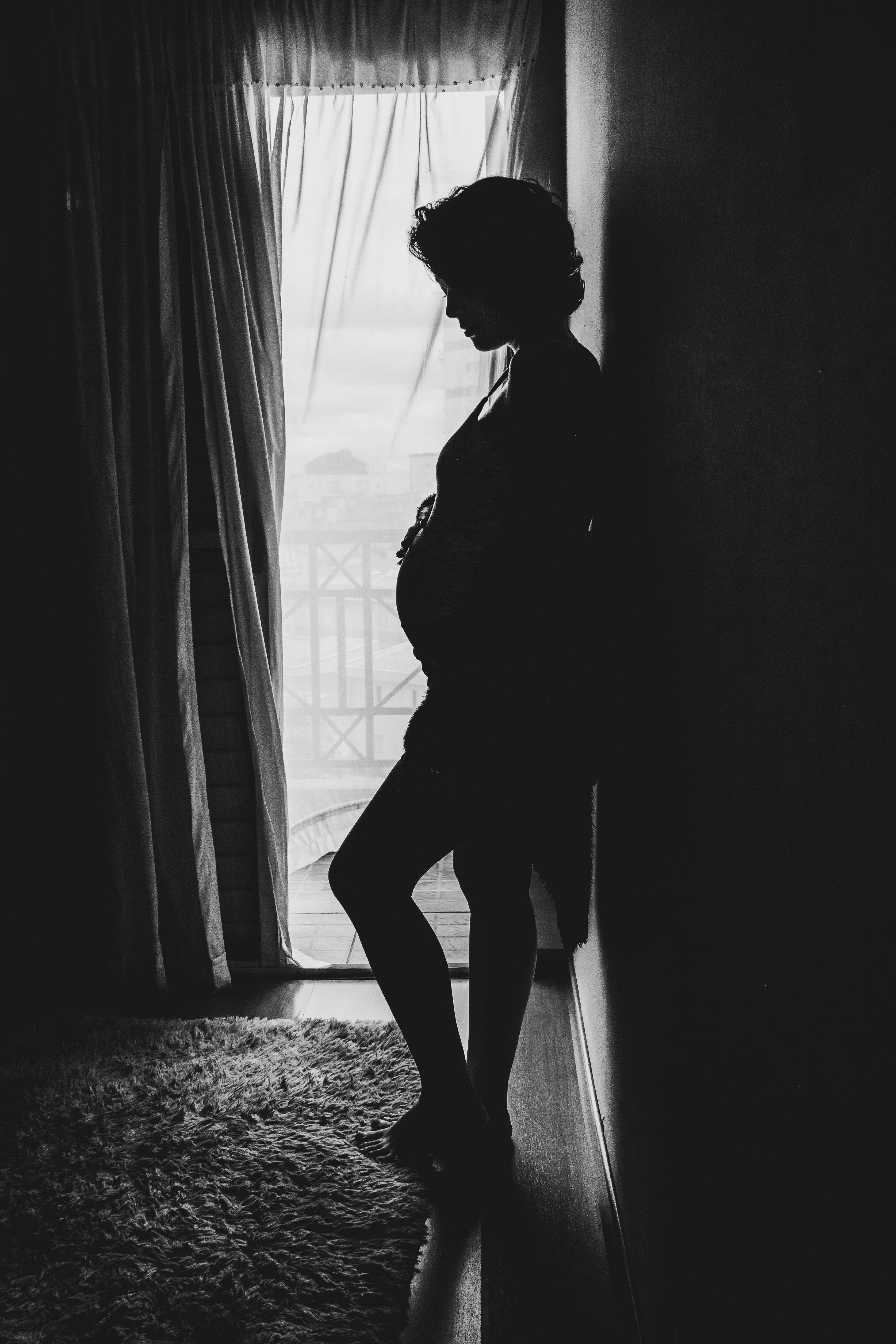