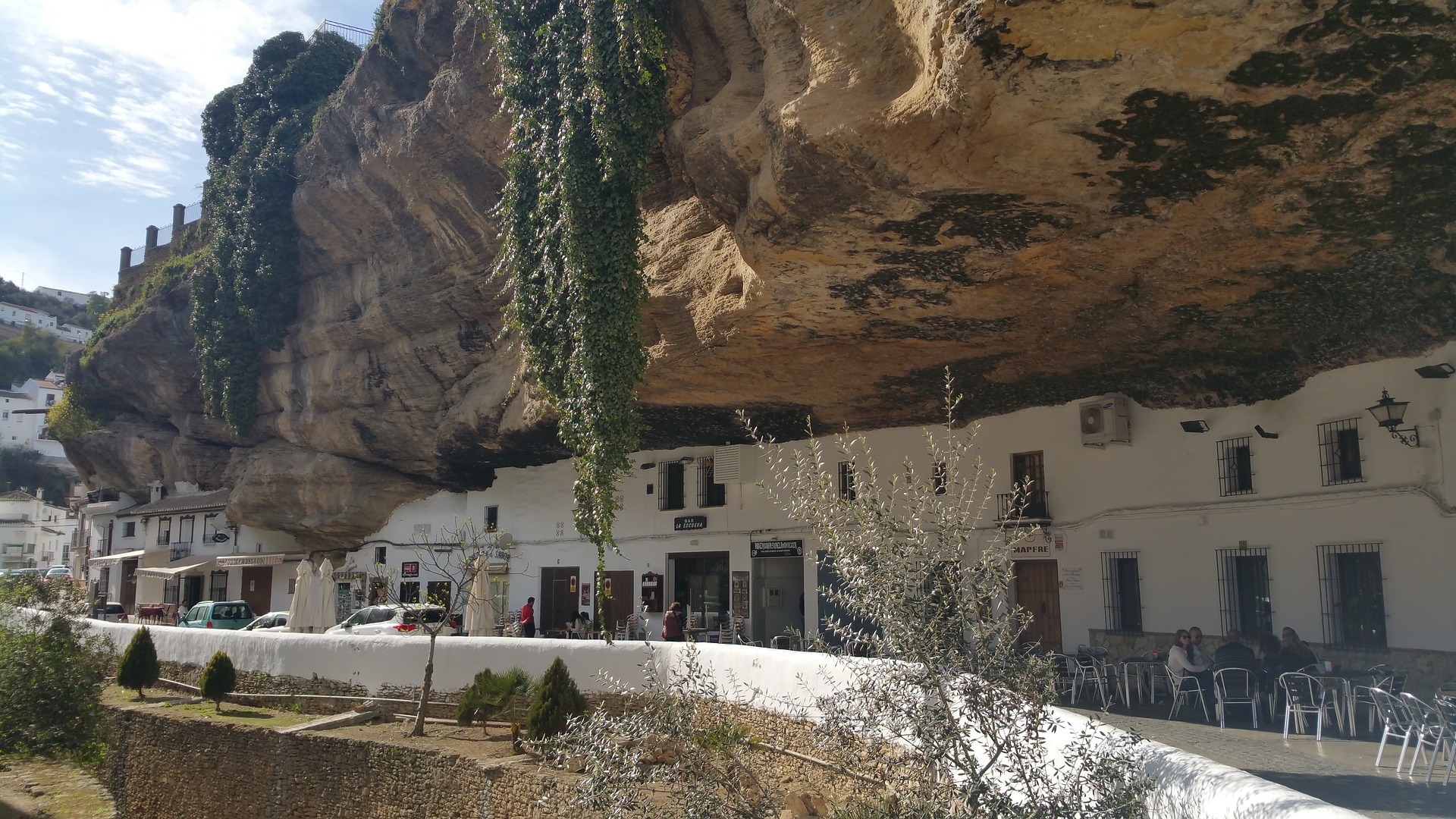 Setenil de las Bodegas, in the province of Cadiz, is one of the strangest town in the world. This village has just over 3000 inhabitants who literally live under a rock of enormous proportions. Actually, they wanted to create their homes under and inside the rock, which seems to incorporate the houses. Urban development over time has in fact ocurred in full harmony with mother nature. The inhabitants of Setenil just constructed the front of the buildings, using the natural caves to make a house or a cellar used for everyday life.

Its name “Setenil”, according to tradition, comes from Latin “septem nihil” (seven times nothing). It would refer to the history of the village during the Arab era: for a long time, due to the strong resistance to sieges, due to its geographical location and conformation, the ancient village was considered impegnable. Before being conquered from Arab rule, the town was in fact places under siege seven times. On 21 September 1484, at the seventh siege, the Chirstian army prevailed and the Muslim troops capitulated. Since this event, the doors will open for the Catholic kings to reconquer the Granada Kingdom from Moors.
“De las bodegas” was then added to the original name due to the presence, in the village, of countless cellars-caves capable of keeping all types of products cool, used to store food and excellent local wines.

Another curiosity of the place is the so-called “cueva de la sombra”. The cave of shadow, in English, is a street in which the shadow of the rocks never leaves: on this street, during the year, sunlight never reaches it to illuminate or warm it. The opposite occurs instead when walking along the “cueva del sol” (cave of the sun), one of the places where the sun enters and stays for most of the day. 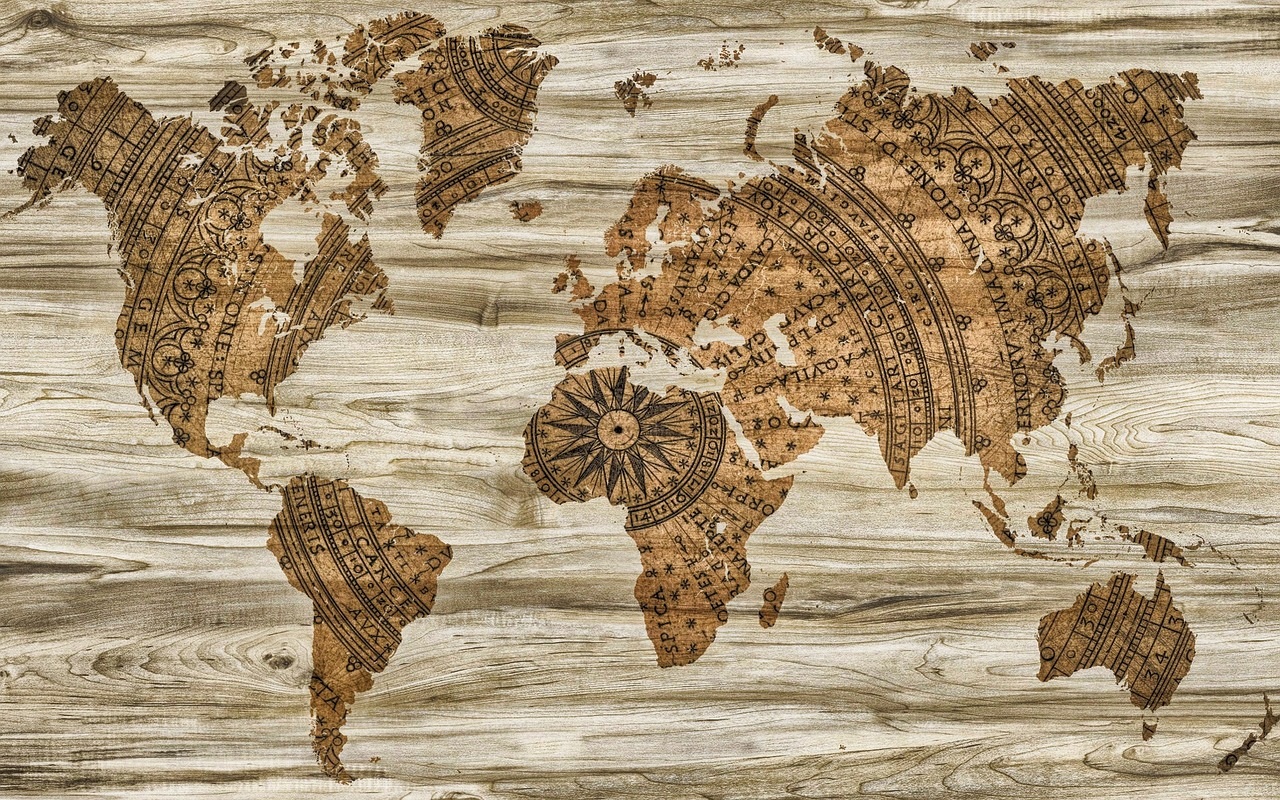