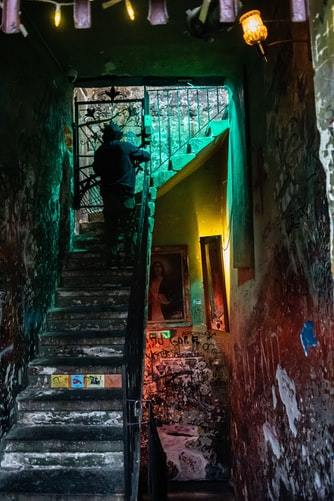 The history of the Ruin Pubs is an original example and a fascinating idea of ​​reuse and enhancement of dilapidated places and little appreciated by the local population and tourists.

We are in Hungary, in Budapest, when during the first years of the third millennium the owners of a chain of clubs in the capital decided to invest in the construction of a pub inside one of the many abandoned buildings in the city. Thus was born the Little Szimpla, the first ruin pub in Budapest. The success of this initiative triggered a chain reaction that led several restaurateurs to invest in this type of place: romkocsmàk (ruined pub, in fact). From unattended car parks to abandoned factories, from uninhabited and dilapidated buildings to the occupation of gardens, the ruin pubs attract the attention of tourists above all for their particularity and for their furnishings, which are usually materials destined for the landfill, and have been converted in messy and dusty meeting points of young Hungarians.

In short, an original and useful idea aimed at recycling abandoned architecture, combining it with art and customer service. The concept behind the ruin pubs can be linked to that of Metelkova, the Ljubljana artists' quarter, where former abandoned buildings have been converted into cinemas, exhibitions and literary cafés. 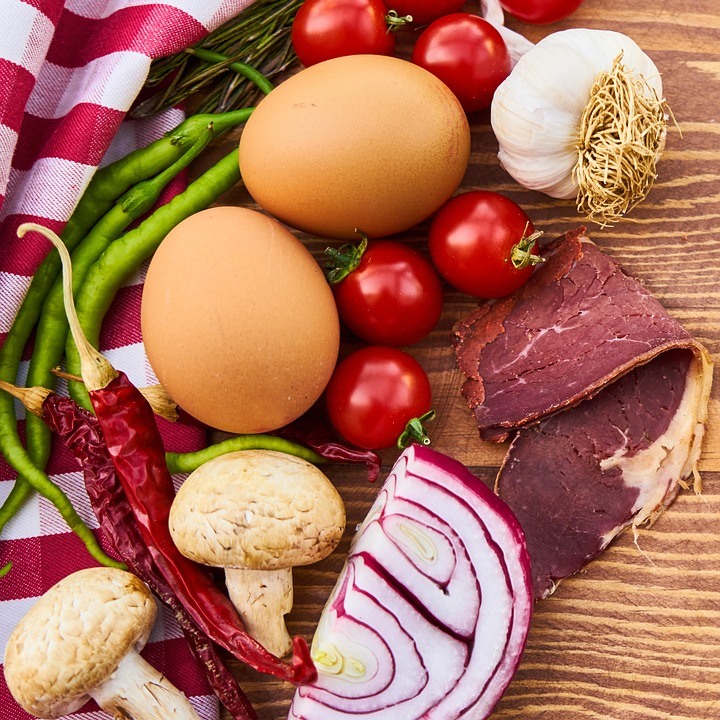 Nutrition and menopause: some tips