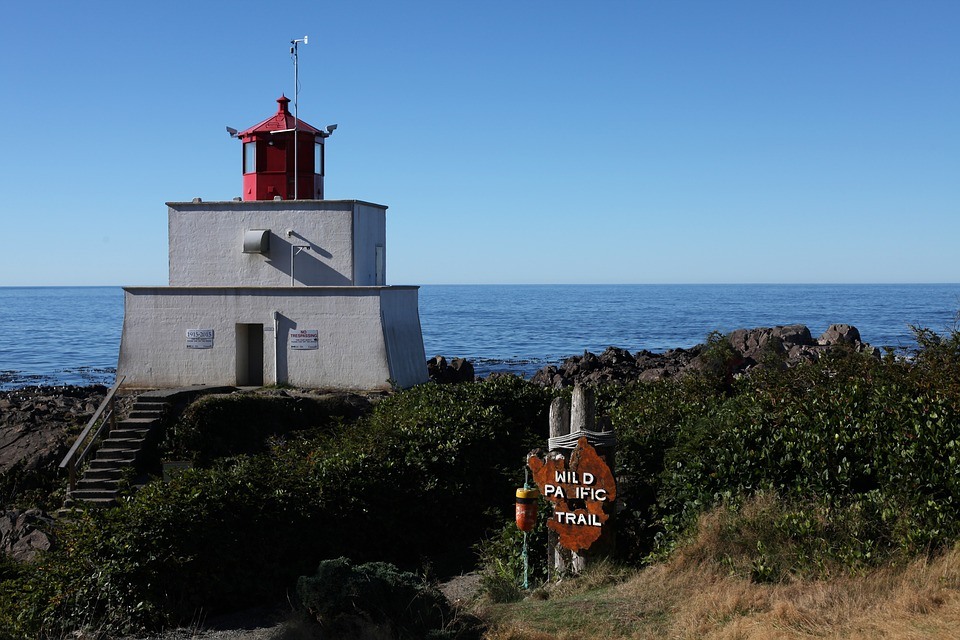 The Pitcairn Islands are a small archipelago in the middle of the Pacific Ocean, about halfway between New Zealand and Chile. Their particularity? They are the least populated state in the world! Only one of the four volcanic islands (called Pitcairn) is inhabited and its population does not exceed fifty inhabitants.

The Pitcairn Islands have been included by the UN in the list of Non-Self-Governing Territories. In fact, they represent the most remote possession of the British crown in which, although the New Zealand dollar is used as the official currency, the inhabitants use barter as the main system. Here we live mainly on fishing and agriculture, especially bananas, beans, coffee and watermelons.

The history of Pitcairn atoll dates back 230 years, when the island was inhabited by members of the British Bounty fleet crew and their chief officer, Fletcher Christian, who led them to the rebellion against Captain William Bligh in the famous mutiny of April 28, 1789, phenomenon from which the story published in 1879 by Jules Verne (Les Révoltés de la Bounty) was born.

The rebels, in fact, settled on the island after kidnapping some Tahitian women, and being enchanted by the tropical beauty of the place, they decided to give life to their families in that place as remote as it is fascinating. 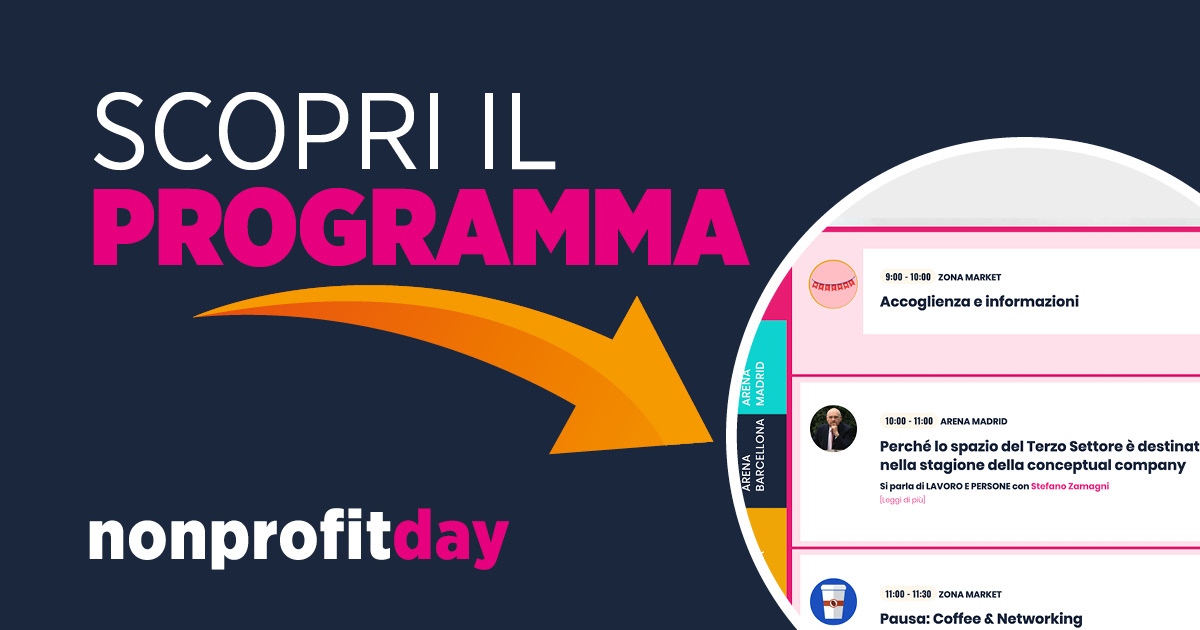 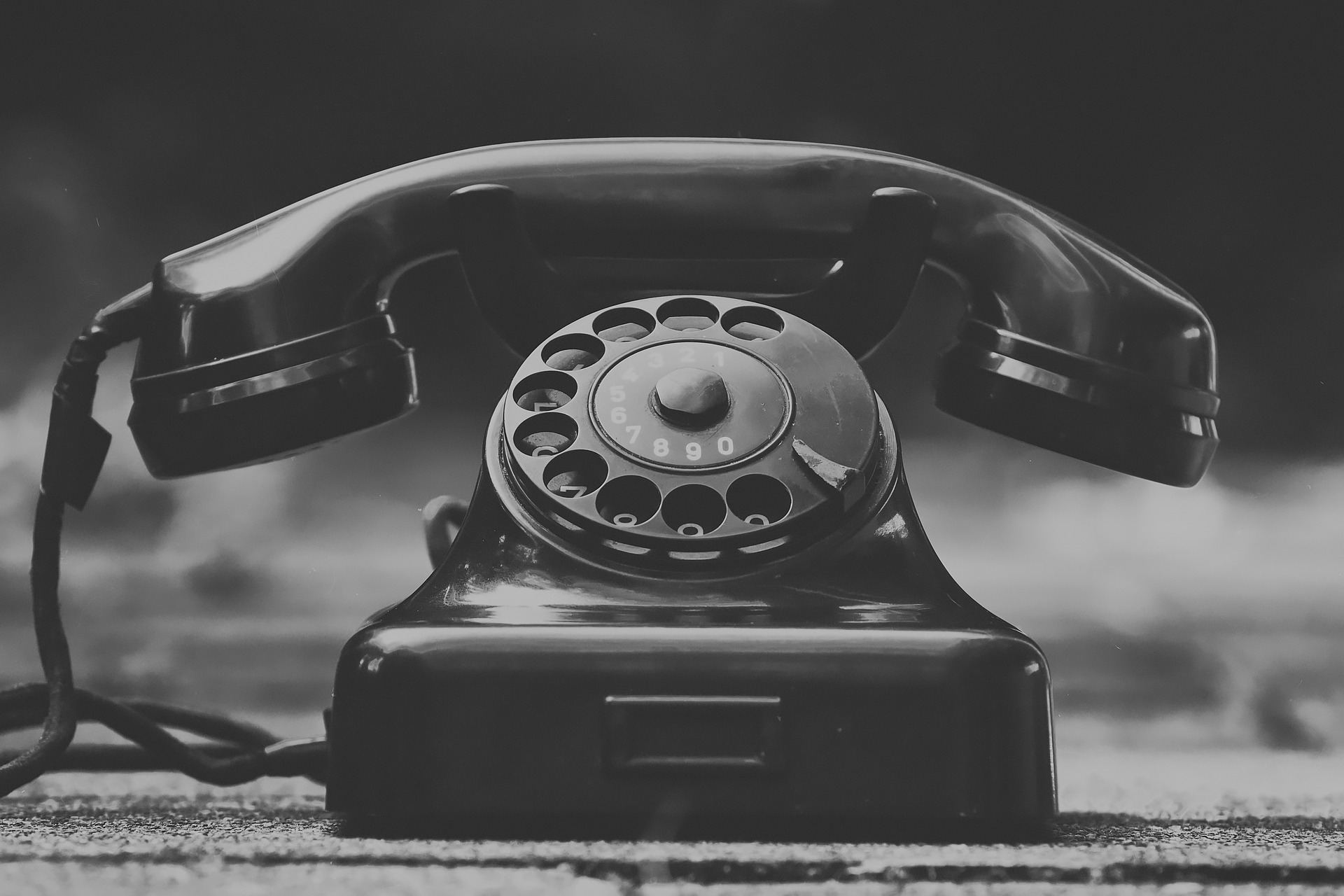 The call which saves migrants life 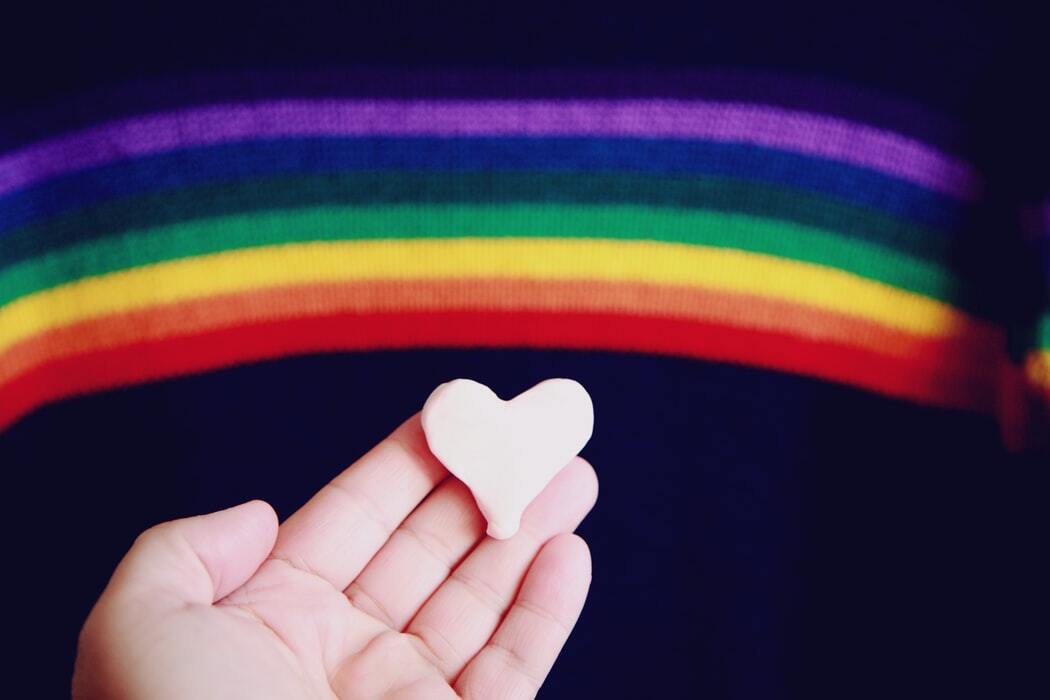 The evolution of civil unions in Italy