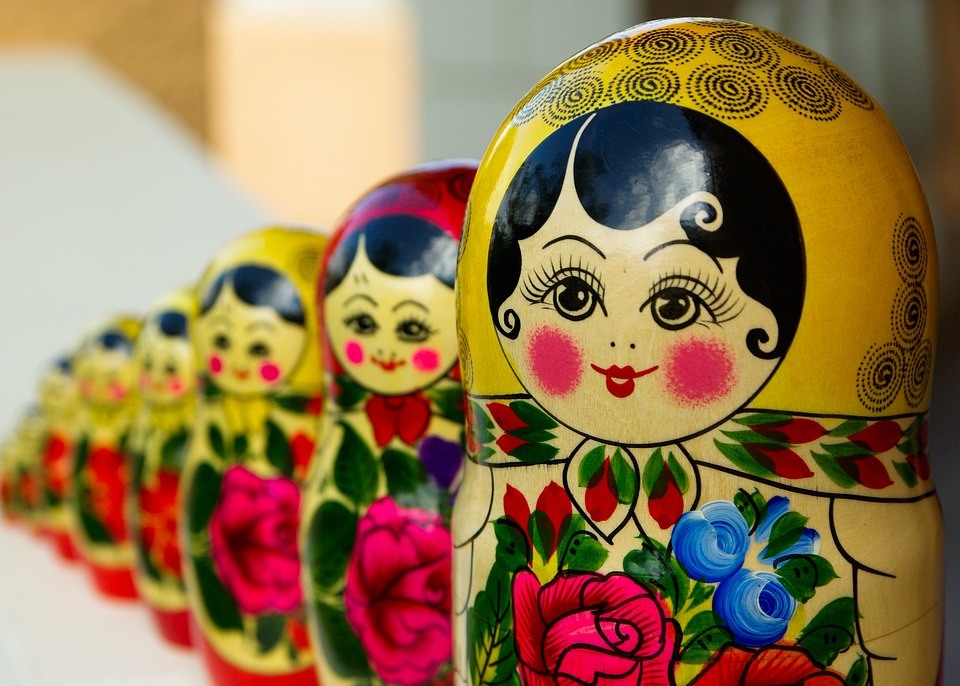 Matrioska is a very famous group of dolls typical of the Russian culture. Traditionally made of wood, these dolls have the property of being contained one in another, in a way that they form a sequence of identical figures: from the larger one which contains all the others, called “Mother”, to the the smallest one, which is called “Seed”.

The industrialist and patron Savva Mamontov, whom found the Abramtsevo Artistic Circle, made the first Matrioska between the 19th and the 20th Century. Inspired by a wood toy imported from Japan, which represented a Buddhist religion’s holy character, and which contained smaller figures inside, Mamontov decided to join such idea to the wish to share toys that represented his country’s typical customs and traditions.

The origin of the Matrioska as we know it today, of course, is very discussed: if on the one hand there is no doubt about its typical ethnographic image, related to the Russian current area’s customs, on the other hand it is thought that the idea behind it comes undoubtedly from the famous structure of Chinese Boxes.

Without any doubt, these two cultures, because of their geographical proximity, always have put in place deep cultural shares. 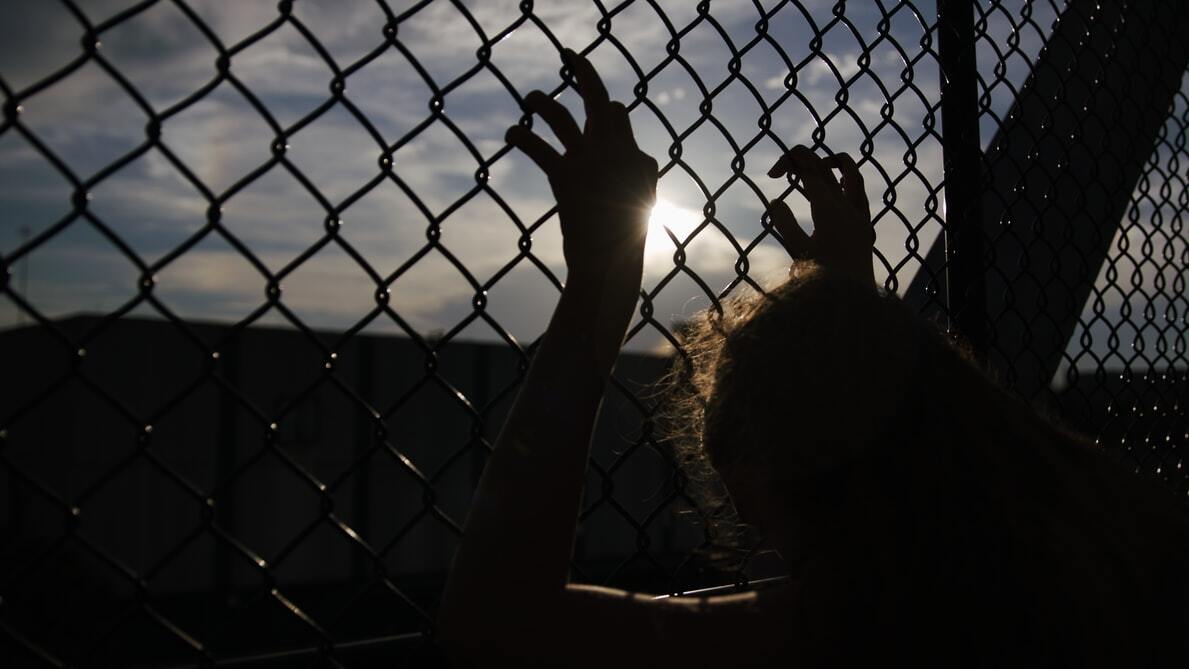