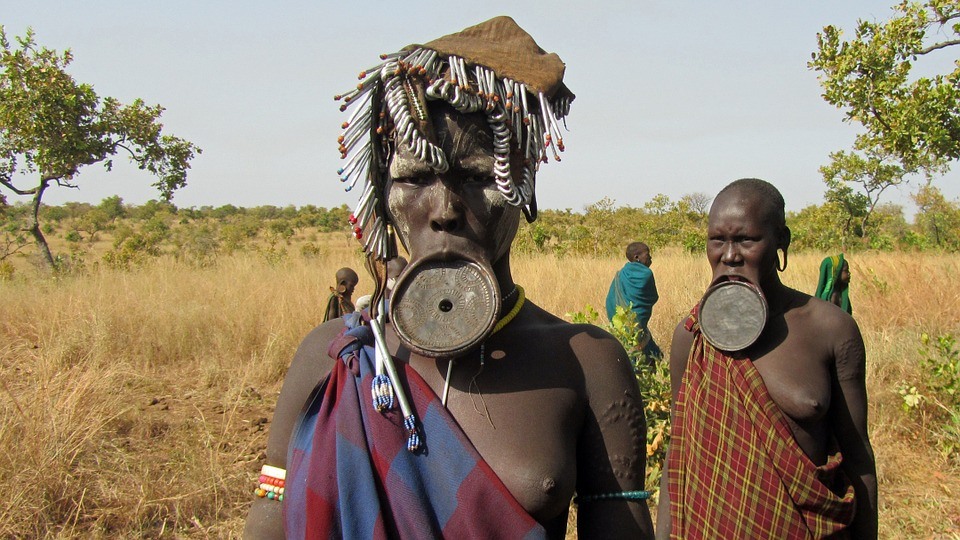 The Lip Plate is an African and South American traditional lip dilation. Its presence in different parts of the world must not be brought back to a common ancestor: his coexistence in distant locations is the result of independent origins.

Originally it was believed that its meaning had to deal with a personal defense strategy, especially in respect of Arabian merchants who used to raid sub-Saharan African villages in search of slaves. Through this deformation on the lower lip, women and men tried to appear “ugly” and, consequently, not-interesting for the business. Later it was realized that the application of the plate had to deal with social reasons: the size of the plate and its adornments symbolized the prestige and the social status of the person.

The plate isn’t applied on the lower lip in every tribe: the Makonde in Tanzania and in Mozambique, for example, apply the plate only on the upper lip, while the Sara (Chad) apply it on both the lips. In Ethiopia this custom concerns only young women who apply a dilator in a cut of about two centimeters and it will be removed in less than a year. In this period the dilation can reach a width ranging from eight to twenty centimeters. 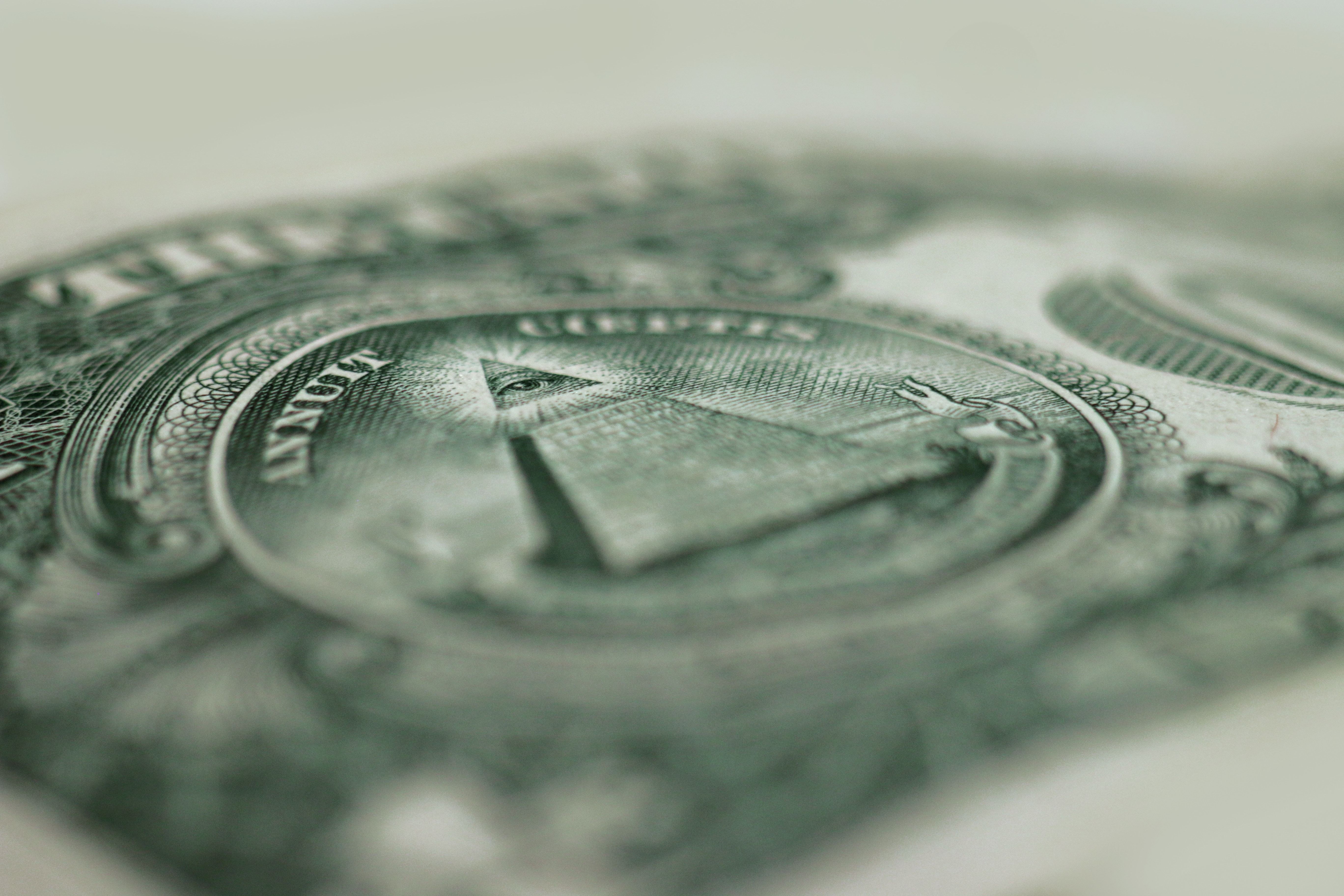