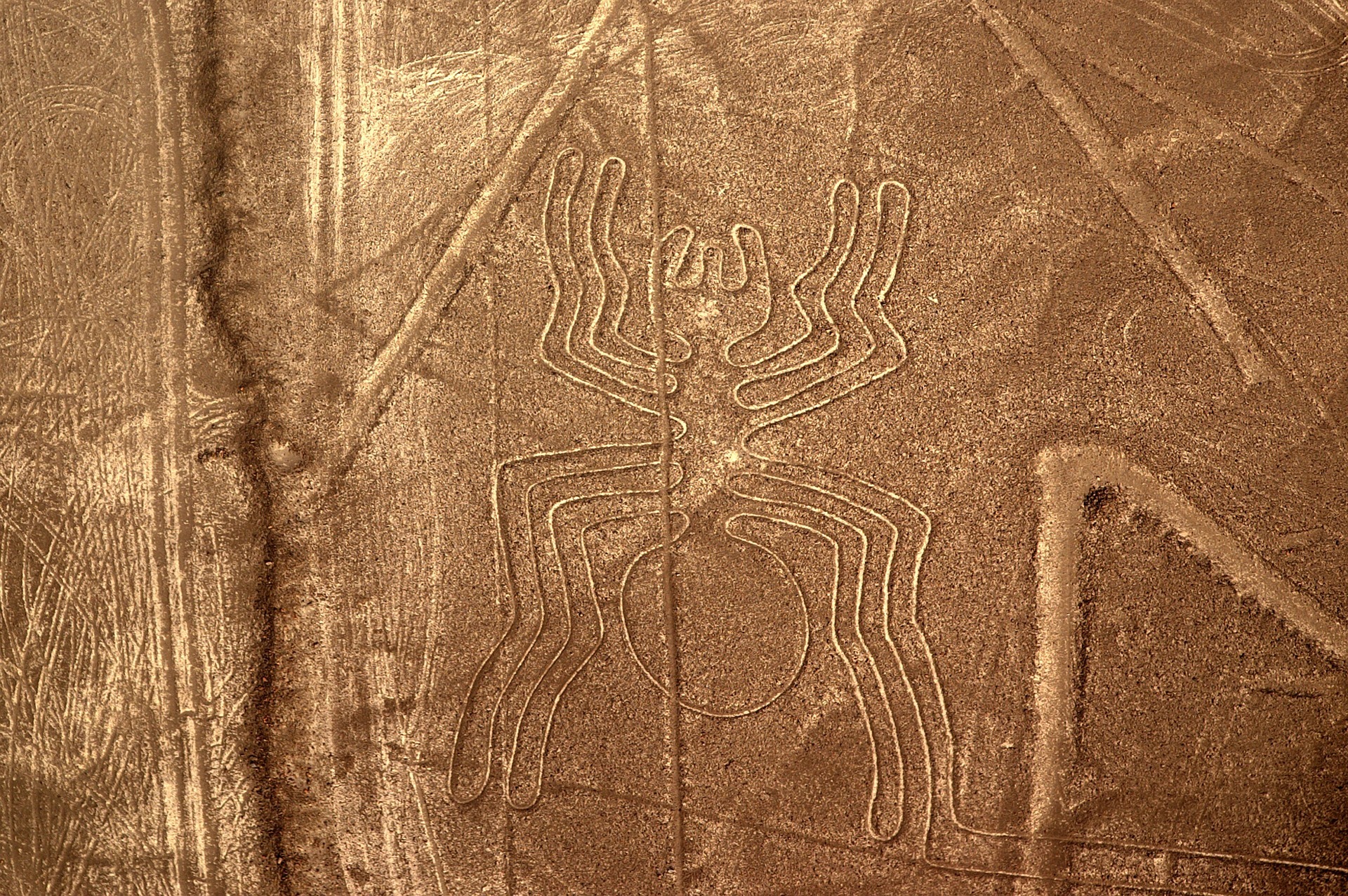 The Nazca desert is an arid plateau long about 80 km, located in Peru and is the cradle of a mystery. In fact, in the place there are the lines of Nazca: hieroglyphs known all over the world, composed of over 13.000 lines defining spirals, trapezoids and other geometric figures, but above all gigantic drawings made by the ancient Nazca population, between 300 BC And 500 AD, the place is now a World Heritage Site.

According to historical sources, the Nazca civilization developed in the 1st century AD on the banks of the Aja River, in the Inca region of Peru. Their existence was pretty short and they probably fell in the 6th century. In order to draw the lines, the population would have removed the stones of the reddish colored surface, to let the lighter sand first covered emerge. The climate of the area kept them intact: it is arid and almost never windy. Experts think the Nazca first drew the figures and animals on a small scale, and then made them on a large one. A peculiarity is that each figure is composed of a single continuous line that never crosses.

But why did the Peruvian civilization make these magnficent and gigantic drawings? There are different interpretatons: they could be a form or a center of worship, they could have an astronomical meaning, they could be a message for Gods, there are even people who claim that they were created by extraterrestrials! However, modern studies have identified a more practical function that has to do with water. In fact, many lines connect to the surrounding hills, which are rich in water, while others trace the underground channels in which the water, coming from the Cordillera, flows. This hypothesis is considered the most credible also because it is connected to an ancient legend according to which the god of water, starting from the top of the Andes, reaches the coast, taking the precious gift with him. So to pay tribute to God, the population woul have drawn these figures that he can see from above. Researchers have also recently identified new buildings dating back to ancient civilization: wells where men took the water flowing underground. Therefore, these hieroglyphs would be real irrigation channels or a map of underground water resources. Among the largest figures, which can reach 200 meters in extension, there are animals such as a lizard, a hummingbird, a monkey, a dog, a spider and, not surprisingly, many figures depicting aquatic beings: a whale, and a lot of fish. 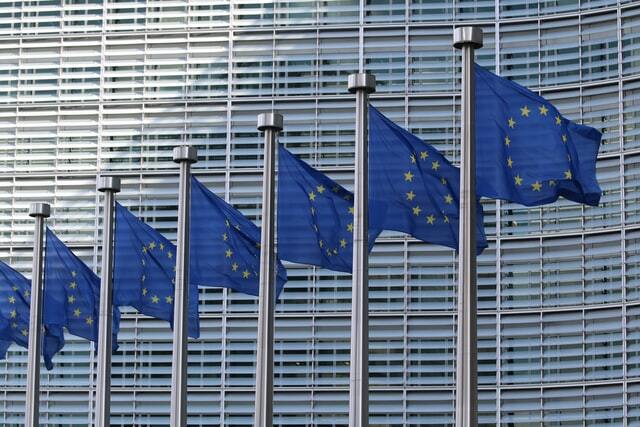 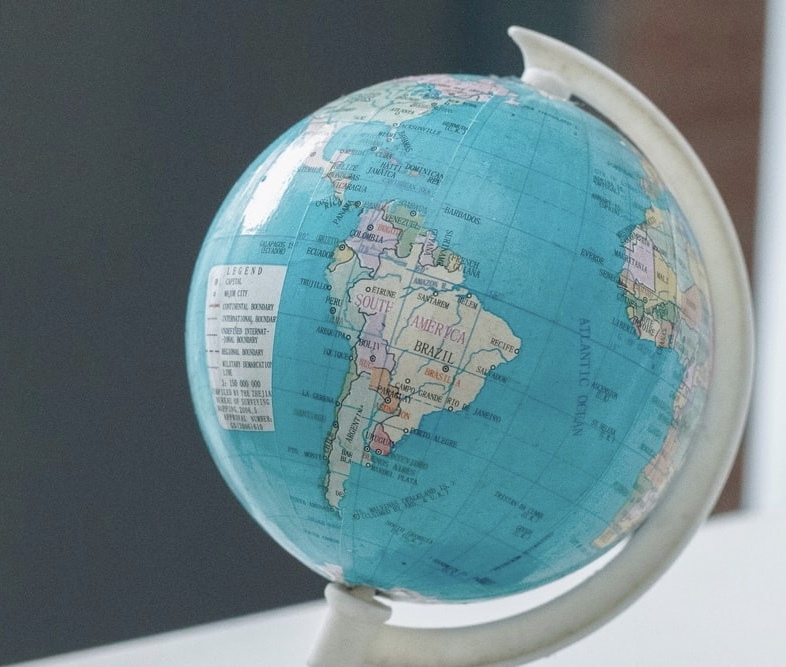 The Mercosur and the European Union deal