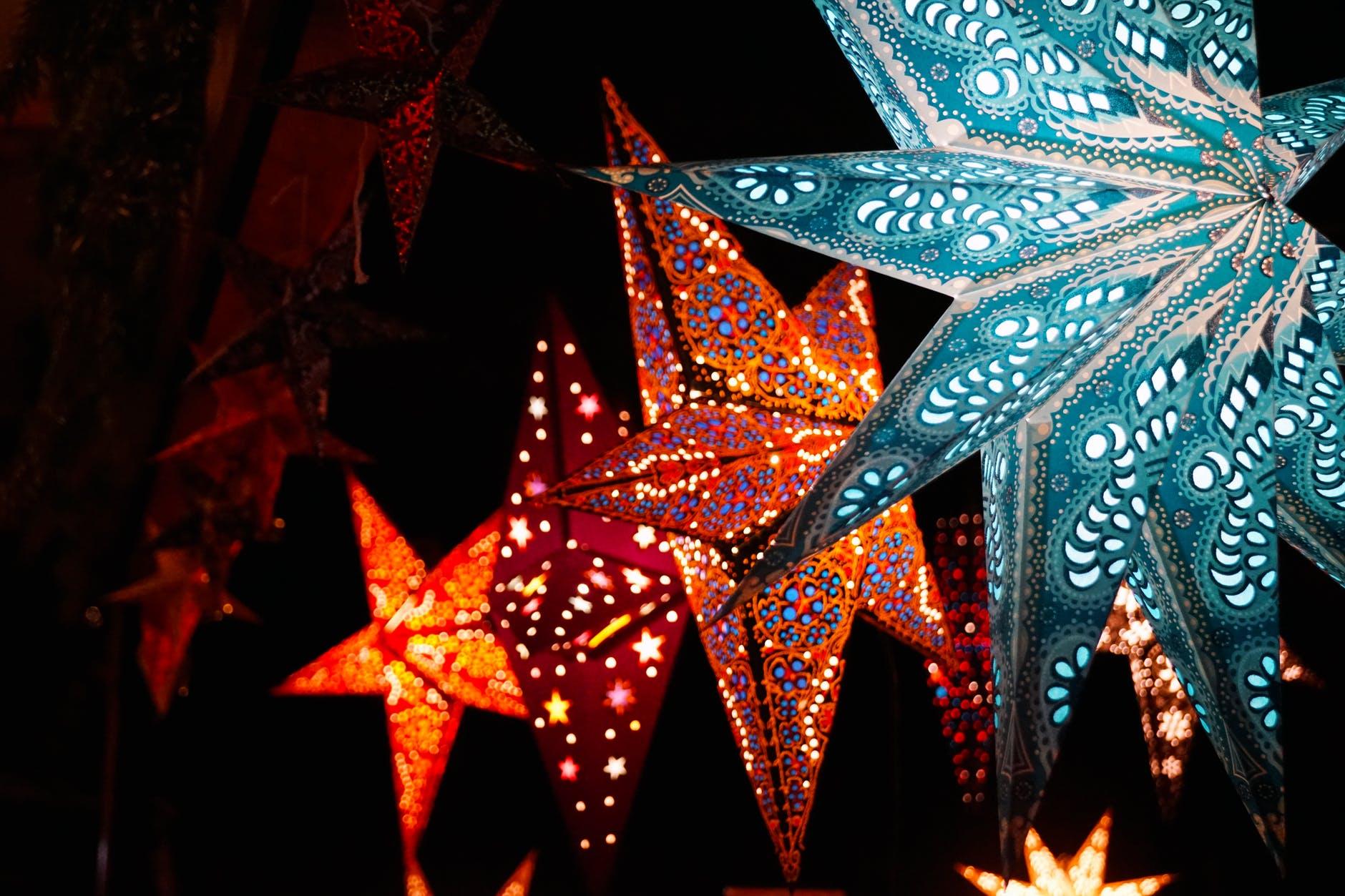 Ligligan Parul Sampernandu (in english, “Giant Lantern Festival”) is a Christmas recurrence which is repeated each year in the Philippine city of San Fernando, considered by many to be the “Philippine Christmas Capital”. This tradition consists in a real competition in which take place eleven villages (Baranggay). Inhabitants challenge in the construction of the most original and elaborated lantern.

The tradition dates back to ancient times: born in the then Provincial Capital of Bacolor, it was “transferred” to San Fernando in 1904, year in which the city assumed the role previously possesed by Bacolor. Lanterns, that formerly were built with bamboo, origami paper or other easily available materials, were displayed to the village population during processions hold since the 16th December until Christmas Day.

With the passing of time, lanterns became even bigger and fancier: they switched from 60 centimeters of size until reaching 6 meters wide. Since the half of the XX Century each village began to build only one big lantern and all the inhabitants contributed in sime small way in its realization.

Since 1931, it was introduced electricity in the San Fernando lanterns creation. The use of electric bulbs permits to creators to realize fabulous kaleidoscopic effects and in 2017 their use has been limited to a maximum of 10.000 units.

With the exception of the years 1972, 1973 and 1974, where took effect Martial Law in the Philippines, the tradition was regularly repeated year by year and the last celebration was held the 14th December 2019. 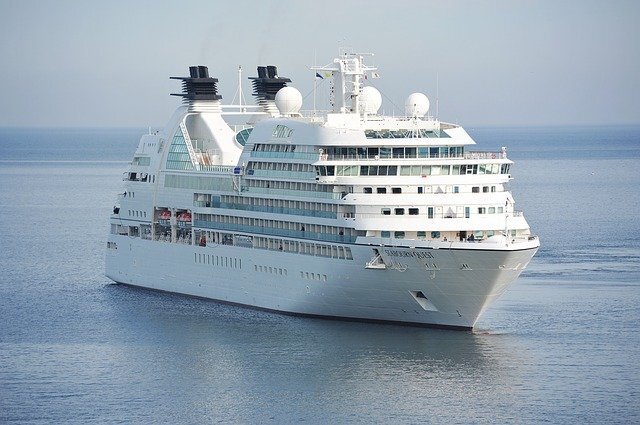