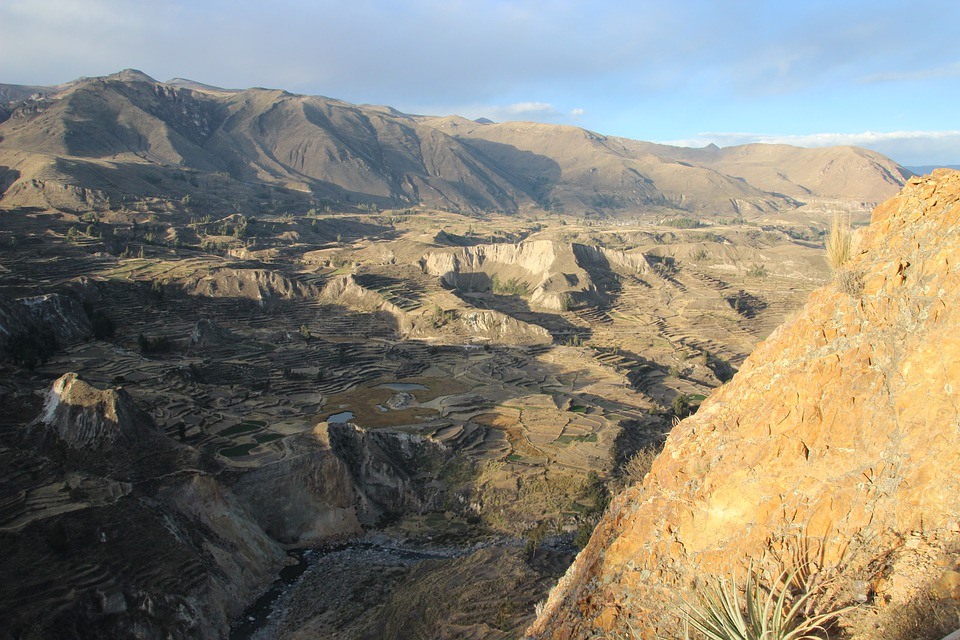 Rinconada is the name of a south Perù town with a very incredible story. This town of thirty thousands inhabitants is known as the highest human settlement of all the world: Rinconada , in fact, is located at an altitude of 5100 metres.

Built at the foot of the majestic glacier Ananea, its territory is definitely rich in gold. In Colonial times, this characteristic entices the cacique (namely the local leaders) to choose, among the indigenous population, those who were considered genetically predisposed to work in the conditions required by the altitude. Here, in fact, the average temperature during the year doesn’t exceed 1.3° and the scarcity of oxygen can seriously harm the health of those who are not accustomed to these circumstances.

The city is very difficult to reach: a narrow unpaved road surrounded by ice and rocks and bordering the side of a steep Andean peak, represents the only way in to town. For this reason the journey to get there can last also several days.

In Rinconada life’s conditions are far from easy: despite the large presence of gold and the exponential increase in its value during the first decade of the new millennium (which doubled the population of the city) inhabitants do not receive any kind of salary. They live selling the little gold they can collect everyday.

To this must be added the scarce presence of services: only a couple of hotels, a town hall and a hospital colour a city that has neither a sewerage nor drinking water network due to cyanide and mercury contamination. Work in mines also subjects workers to the inhalation of dangerous gases, increased by frequent bonfires that the inhabitants are used to doing with garbage.