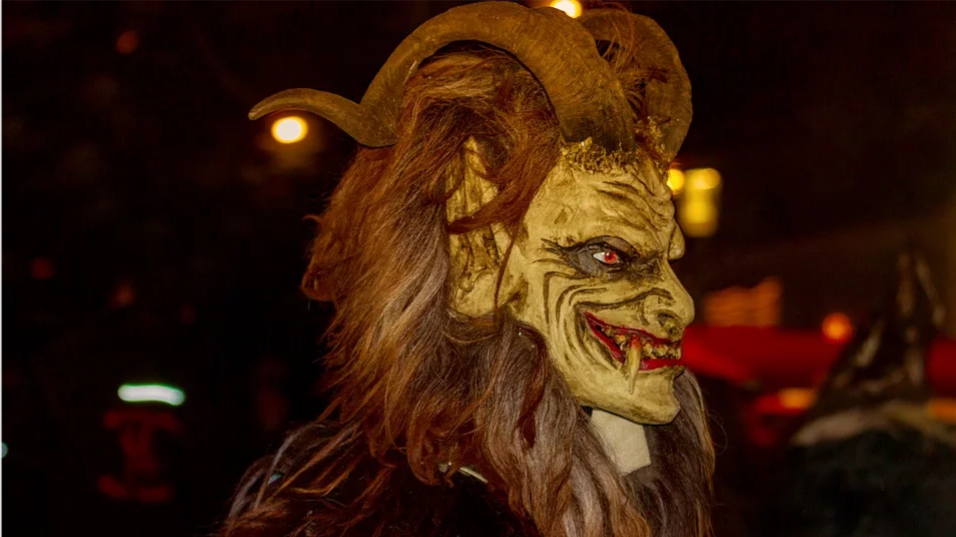 The Advent season is not celebrated in the same way everywhere. Or at least in Austria it’s celebrated in a very different way. In fact, this period is really terrifying hereabouts, especially as regards the night between the 5th and the 6th December: the so-called Krampusnacht, which is the night when demons with horns and chains descend among mortals (called, indeed, Krampus).

In German origin areas, in fact, the Krampus is known to be a demonic figure who accompanies the folkloristic figure of St. Nicholas, bishop of Myra (whose feast is on the 5th December). The origins of the celebration goes back to very ancient times: according to the legend, during very hard famine periods, young people in demon’s dresses scared neighbouring villages’ inhabitants to steal their supplies. However, story goes that the real devil was hided between them recognizable from goat’s hooves-shaped hands. To rid the world of its evil presence, St. Nicholas has been called who defeated him and made him his servant.

The Krampusnacht celebration therefore provides a parade where St. Nicholas is the first to pass while he’s offering sweets to the present children, and subsequently parade the Krampuses, who with whips and chains scare the children who misbehaved during the year.

This celebration exists in some northern Italian’s areas too, like in Trentino-Alto Adige, Friuli-Venezia Giulia and in some parts of Veneto. 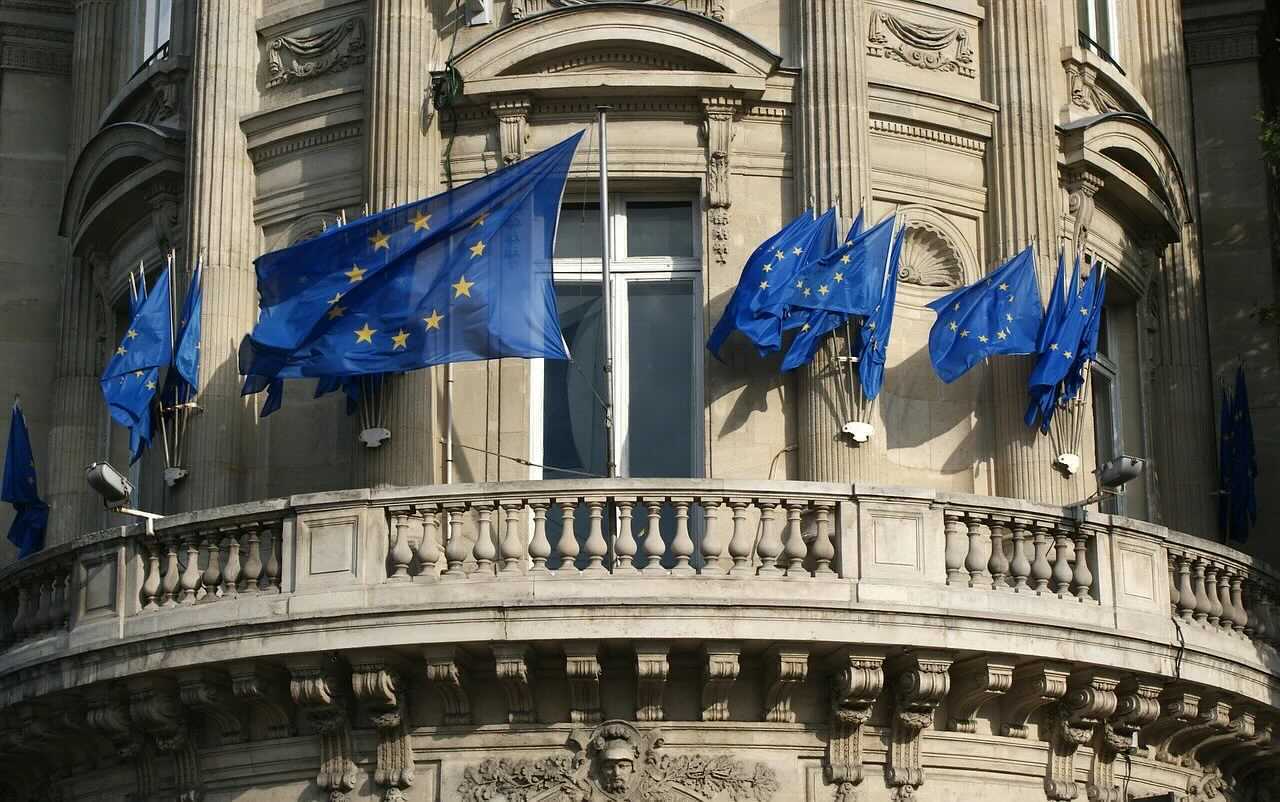 The state of law in the EU 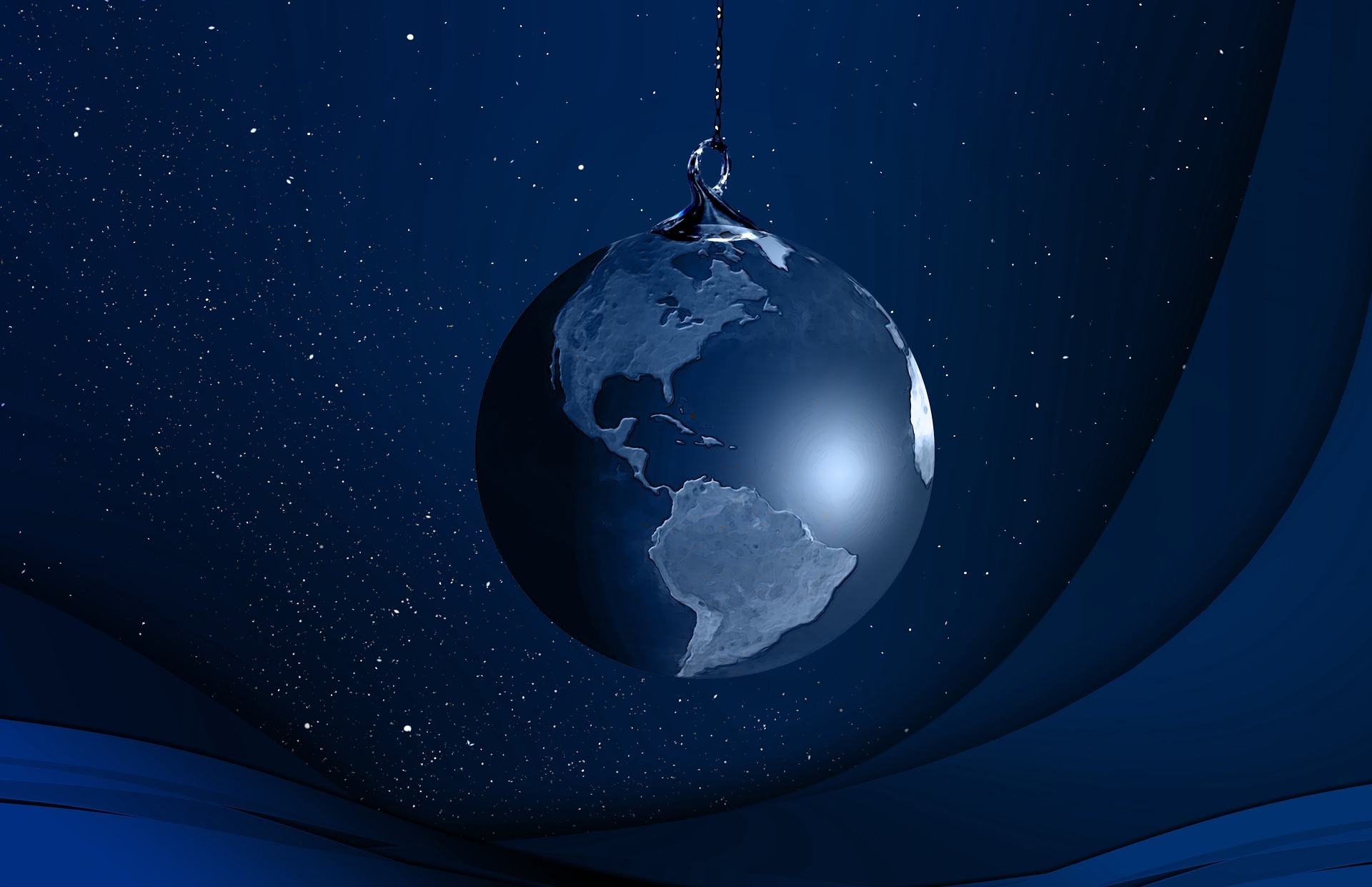