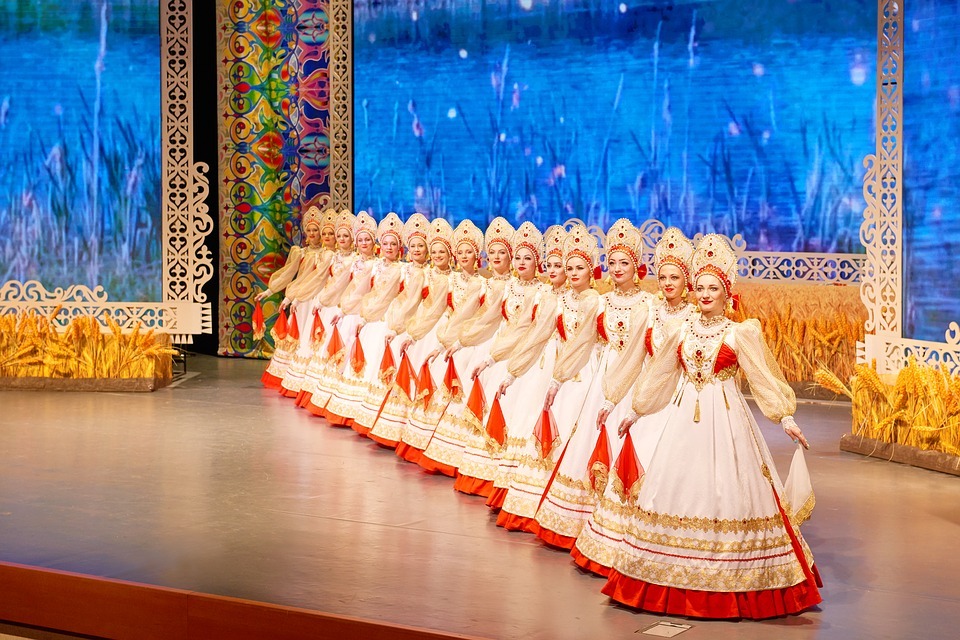 The last soccer world cup took place in Russia in 2018. Amid the warmth of the fans and the colors of the national team flags, the television footage often highlighted the curious clothing of the host fans. In particular, an extravagant Russian headdress has attracted the attention of the media around the world, so much so that it has become (especially in the "hottest" period of the world) a real meme.

Today with Culturalmente Imparando we will try to find out more about this garment, which responds to the name of Kokoshnik.

The Kokoshnik is a traditional Russian touch, used historically by women starting from the 10th century AD. Initially spread in the north of the country, it reached the surrounding area in the following centuries. The term derives from the ancient Slavic "kokosh", which means "rooster". The most distinctive feature of the Kokoshnik, in fact, is the raised front crest which, depending on the situation, was adorned with different accessories. The Kokoshnik was used to highlight the marital status of women: married women had to cover their heads and hide their hair. In these cases, two braids were made to the hair and stopped at the sides of the head, while a fabric was added to the Kokoshnik which used to cover all the neck (unmarried women and women looking for a husband, on the other hand, they were recognized by a long loose braid).

But this traditional headdress was not just used by married women. It was also an indispensable accessory for the parties, especially when it was made of excellent fabric and embroidered with precious jewels. Often, due to the high value of the garment, it was handed down with great attention from generation to generation.

There is also a political component in the history of Kokoshnik: has always been a symbol of Russian folklore. Between the end of the seventeenth and the beginning of the eighteenth century Peter the Great decided to fight the Russian customs of the boyars, forcing them to cut their iconic beard and prohibiting women of the upper classes from wearing the famous headdress, which remained in use only among the lower classes. The Kokoshnik regained social value starting from 1762, with the ascent to the throne of Catherine the Great, who decided to honor him and emphasize his "Russianness".

Starting from the 19th century, the aristocracy fully resumed the typical style of Kokoshnik, starting to wear tiaras with a high crest. After the Russian Revolution, Kokoshnik entered fashions across Europe.

Always an object of strong impact, not only in the Russian context, the Kokoshnik even came to influence architecture. Kokoshnik architecture, in fact, used the famous decorative pediment as an identification symbol, which has become one of the typical elements of Russian architecture in general since the 16th century. 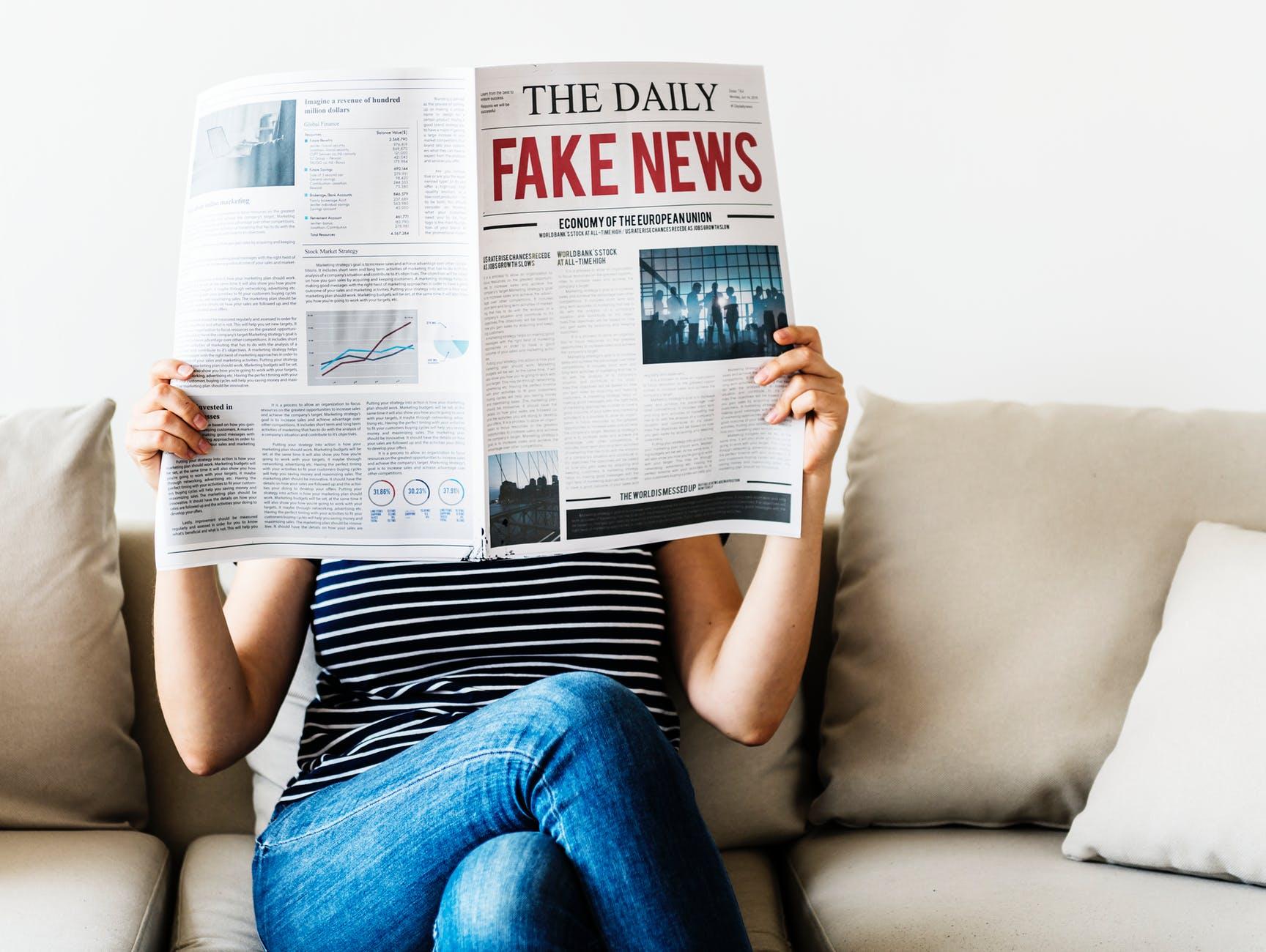 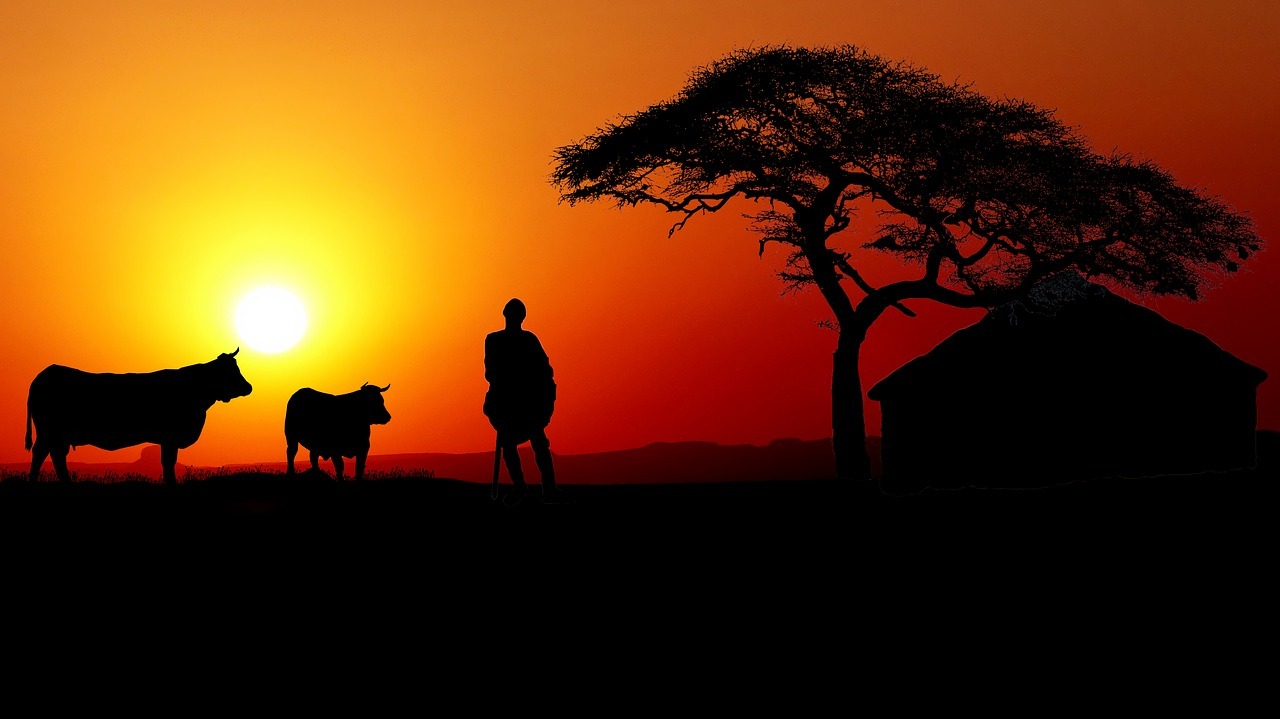 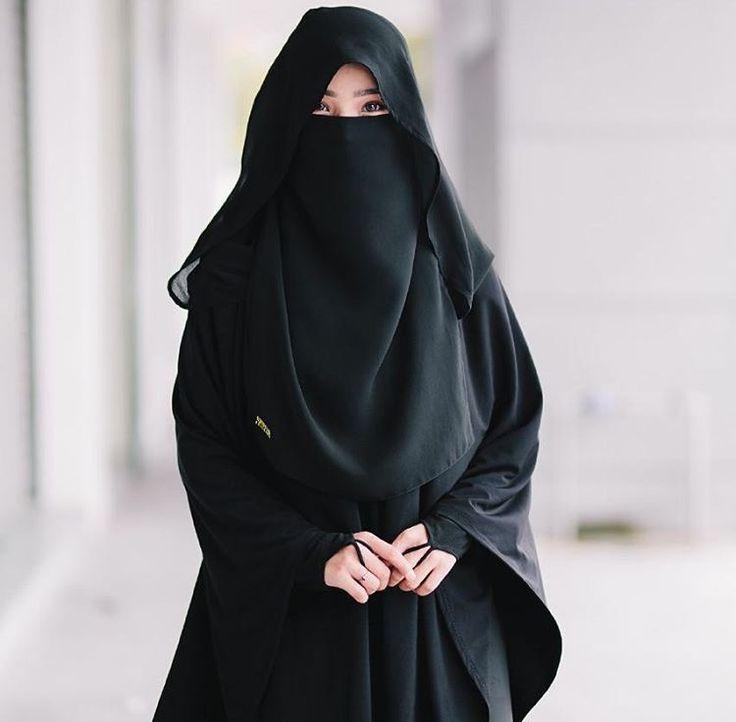