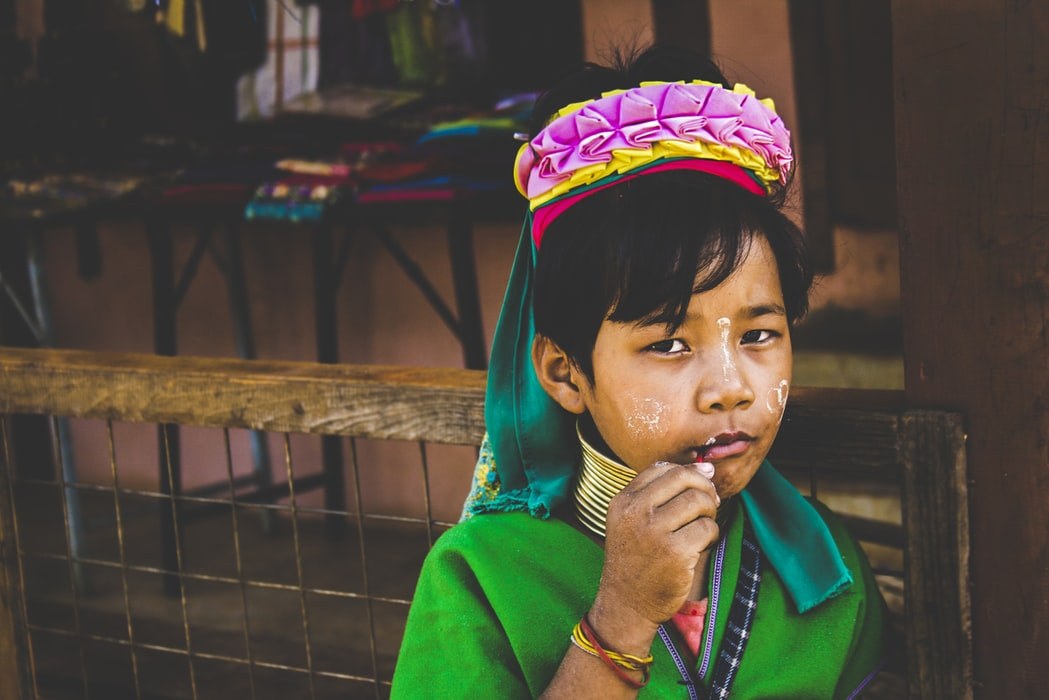 In Burma there’s a Karenni ethnic group which is recognized all over the world for the traditional image of the “giraffe woman”: the Kayans. Many Kayan tribes, since 1990, after a violent conflict against the Burmese military regime, were forced to escape in Thailand, where they live with an uncertain legal status in the border villages.

As anticipated, the image, which characterizes this culture all over the world, is the "giraffe-woman" one. This is the name with which they are called the women who live through the lush vegetation that runs along Pai river who, from an early age, wear a series of brass rings around their neck that over time (and with a progressive increase of the collar size) provokes an apparent elongation of the neck. Apparent because, actually, the pressure exercised by the rings lower the clavicles and compresses the rib cage, giving the impression that the women had a very long neck. This provokes a strong weakening of the neck muscles, so much so that most of the time they can no longer sustain the weight of the head. The removal of the rings is one of the punishments planned for adultery and it forces the woman to spend the rest of her life lying.

Its origins are still uncertain: according to some legends, the elongation of the neck symbolizes a connection with Naga dragons; according to others, the rings should defend women from the attacks of tigers; others say that it’s a synonym of beauty. 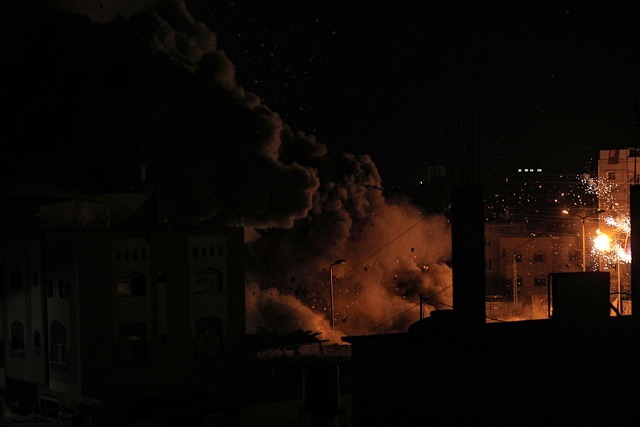 The fourth war of Gaza: causes and consequences [Part 2] 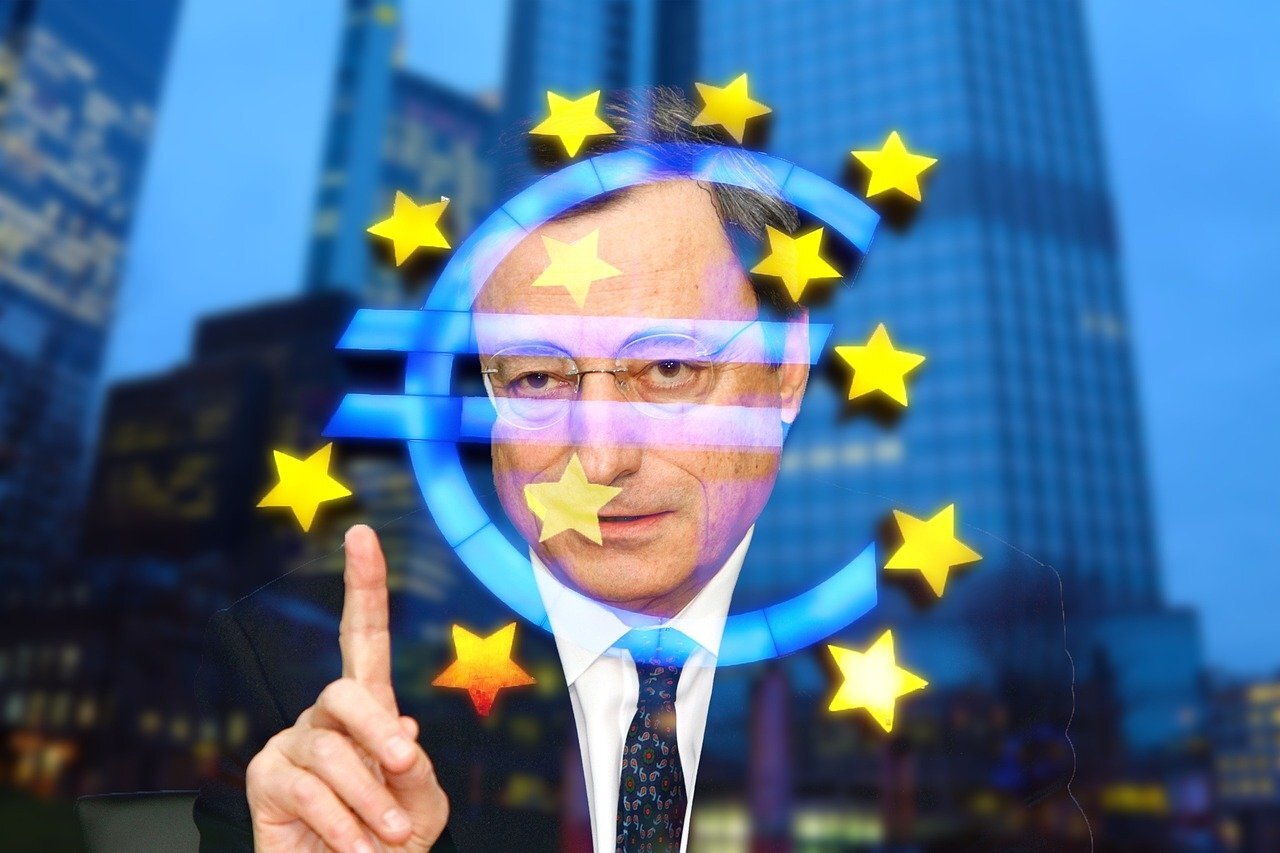 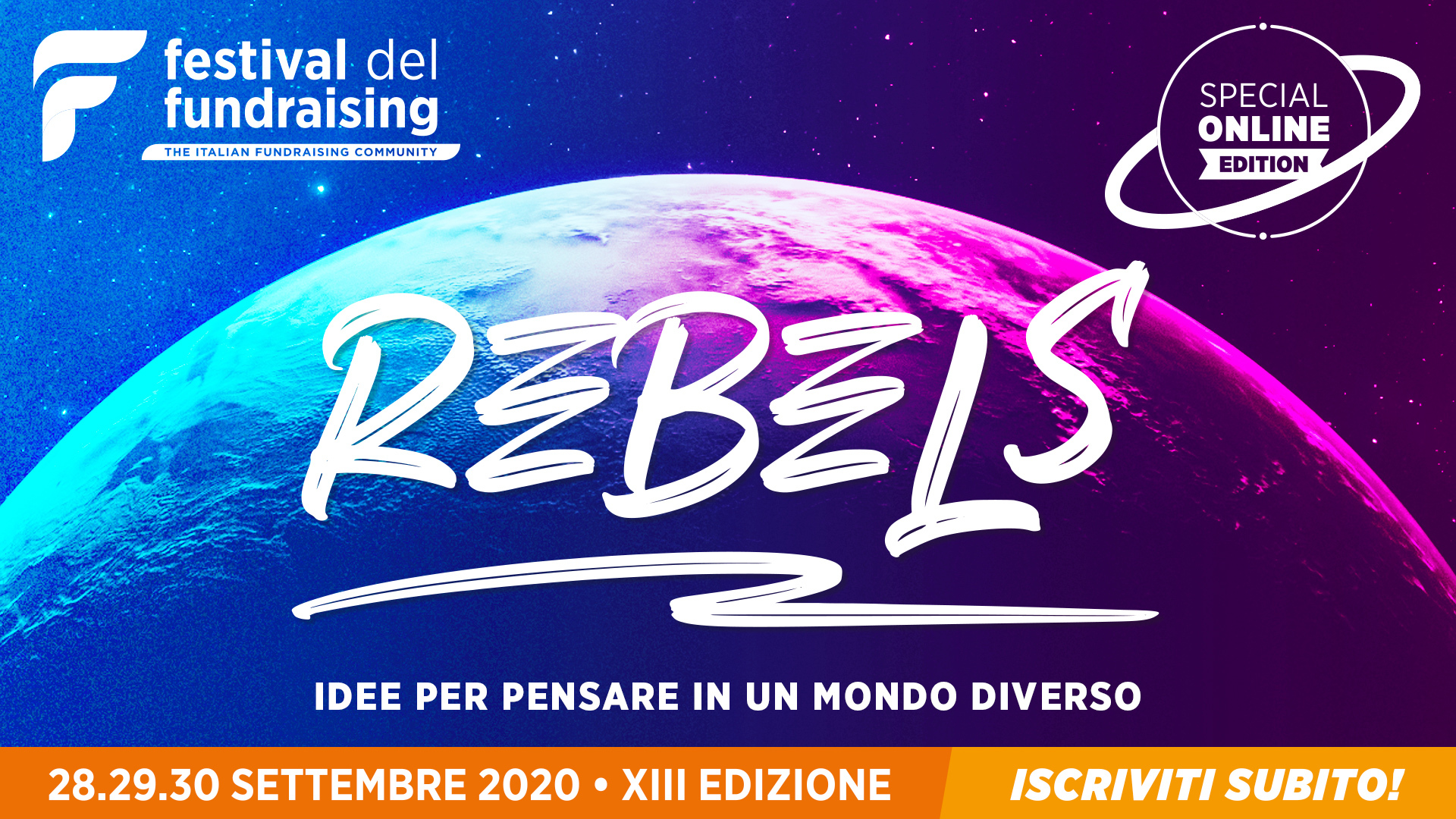