Today with Culturalmente Imparando we fly far north, between the seas that separate Iceland from Greenland. Today's theme is a typical dish of Icelandic cuisine that never ceases to cause perplexity, and often disgust, in the soul of those who are about to even name it.

We are talking about the Hákarl, or the "fermented shark". Often the Hákarl is incorrectly translated, especially in the English language, with "rotten shark"; in fact, this curious food does not involve the use of a rotten shark at all. The preparation involves the fermentation of the animal, during a long and delicate process in which the shark, deprived of its head and entrails, is buried in a sandy pit and covered with pebbles for a period ranging from 6 to 12 weeks. Once extracted from the pit, the meat is cut into thick enough strips and hung to dry for more than 4 months.

This long process is absolutely necessary, since shark meat is highly poisonous. This characteristic is due to the high content of uric acid and trimethylamine oxide that the body of sharks have: these animals, in fact, do not have kidneys and excretory systems, so that they eliminate their own urine directly from the body.

After the long preparation process, the Hákarl is ready to be consumed, despite the strong ammonia smell and the gelatinous consistency. It is typical to accompany it with a glass of Brennivín, a powerful local brandy.

The birth of this tradition dates back to the year 1601, when a farmer who lived near the settlement of Asparvík, north of the Bjarnarfjörður fjord, decided to hang a shark that had been rotting on the shore for some time now.

Although none of the villagers had the courage to taste it, one day the county magistrate and his subjects, who used to ask for food in every place they passed through, decided to accept the farmer's proposal to taste that dried meat.

Almost miraculously, after a week after that unusual dinner, the magistrate and his cronies noticed that the scurvy and dysentery they had suffered for a long time had disappeared.

Nowadays, feeding on Hákarl is considered by tradition as a sign of strength and courage and represents a real challenge for the curious tourist. 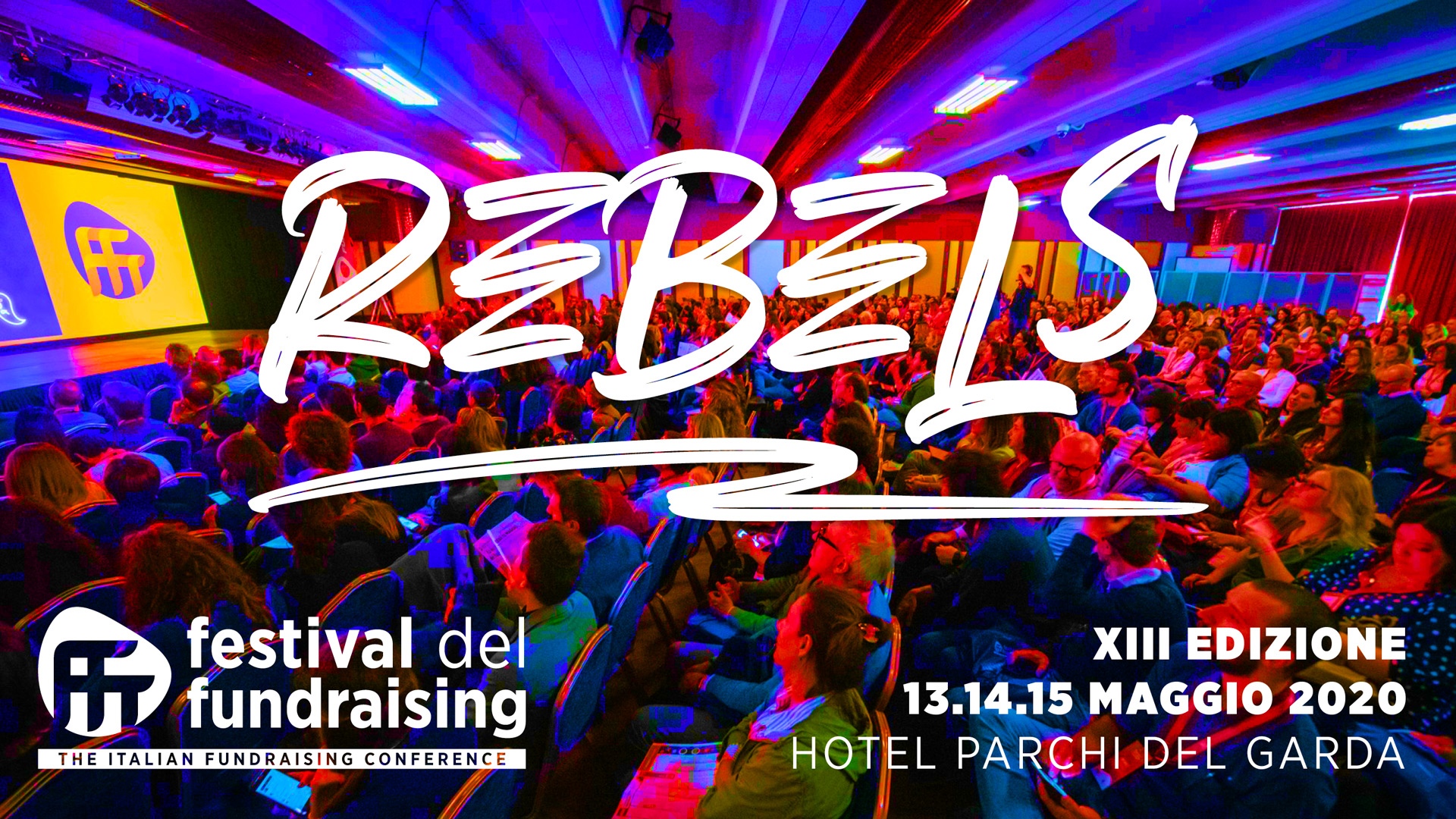 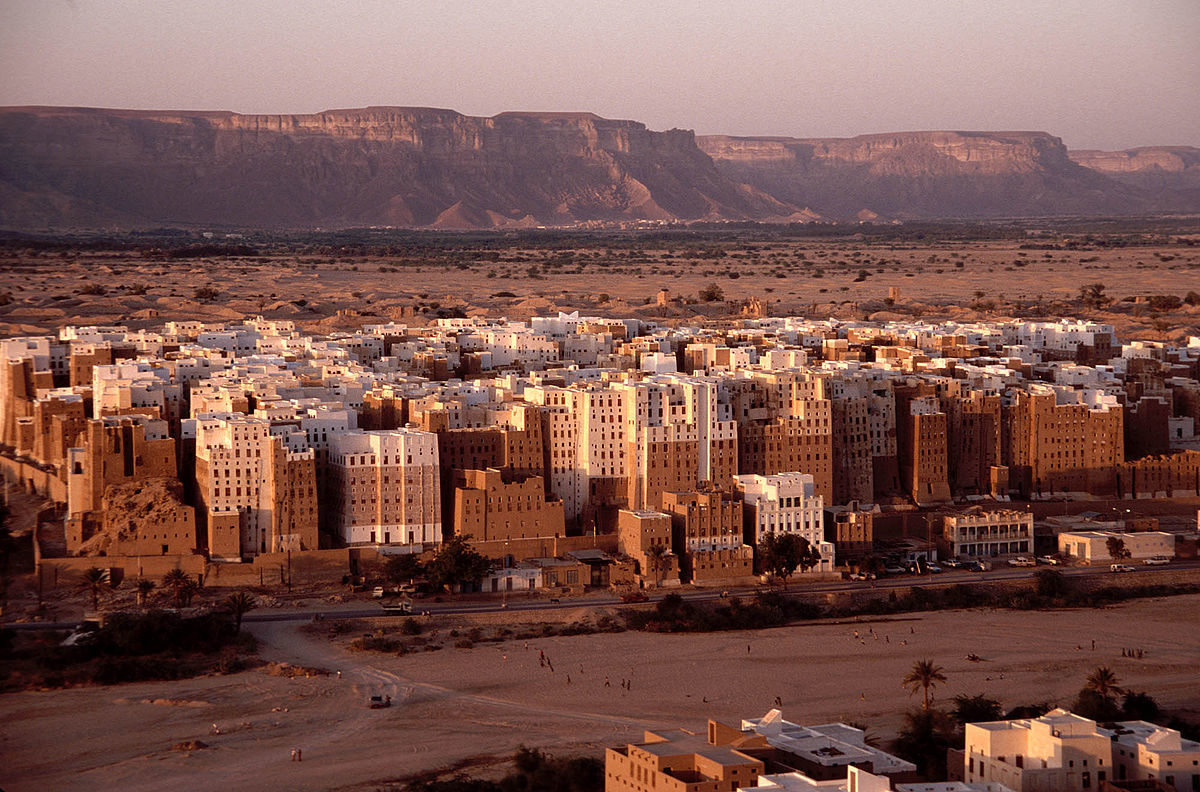 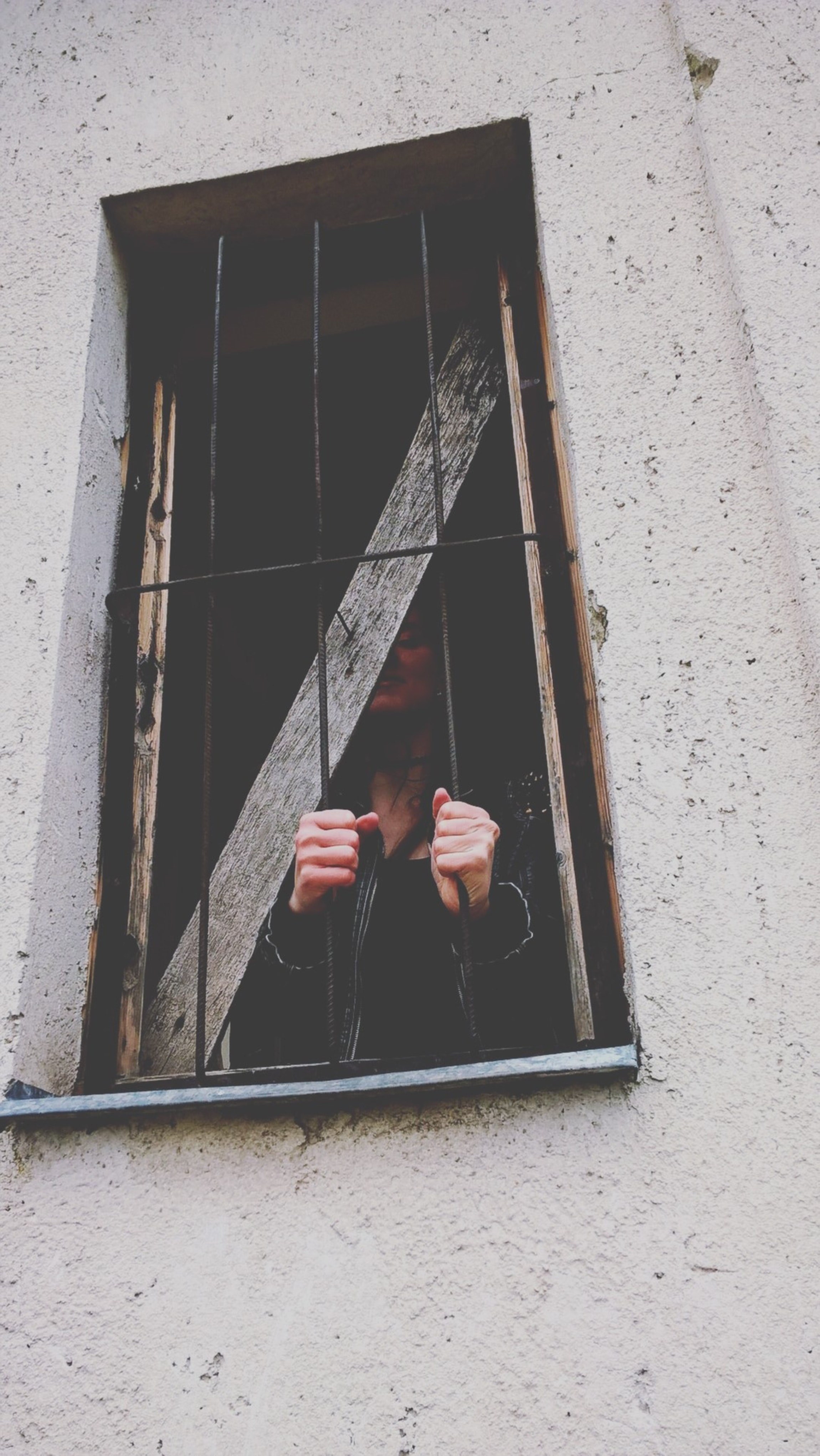 Women and the right to a fair trial in Middle East