The Japanese tradition offers continuous and amazing wonders. No matter in which era you dig, you will always find something compelling and unique. The literary production of ancient Japan has given us splendid stories of brave warriors and charming princesses, topped with a unique detail and mysticism. The Genji monogatari (Genji’s story) is a long novel dating back to the 11th century (completed around the thousand year) and written by a woman. Not a novelty in the cultural panorama of the era, which also includes other legendary authors. Among these stands out Sei Shōnagon, who in those years wrote his famous The Pillow Book (Makura no Sōshi).

Author of the Genji monogatari was the lady of the court Murasaki Shikibu, who lived at the time of the Heian period. At that time it was not customary to register a name for women, who were therefore recognized by pairs of words referring to a characteristic or to the rank possessed. In fact Murasaki means "purple" like the color, and Shikibu refers to the role of master of ceremonies held by his father, Fujiwara no Tametoki (the writer came from a branch of the Fujiwara clan, one of the most powerful and influential families of the time). Moreover in Heian times aristocratic women lived isolated and with contacts allowed only with men of their own family.

The Genji monogatari is subdivided in 54 books and had luck already in the years following the death of Murasaki Shikibu (on whose date historians are not fully agreed). It was a milestone for later Japanese literature and is still being studied critically. The meticulous description of places, contexts, uses and characters has allowed experts to deepen many aspects of the history of Japan.

The book tells the story of Genji, prince described as "shining" for the qualities and abilities that distinguished him. Son of the relationship between the Emperor and a concubine, Genji lost his mother at an early age. Since then he will wander far and wide in search of a woman able to fill that void, marrying several times and having several lovers. The encounter between a little girl and the shining prince will change both our lives. The rest of the history (full of events and twists) is worth to be read and appreciated, and not anticipated here. 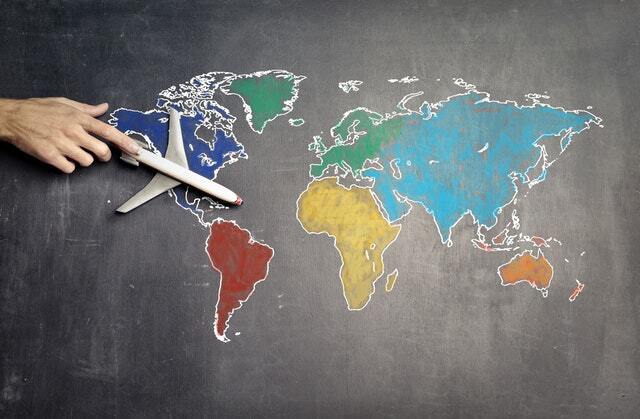 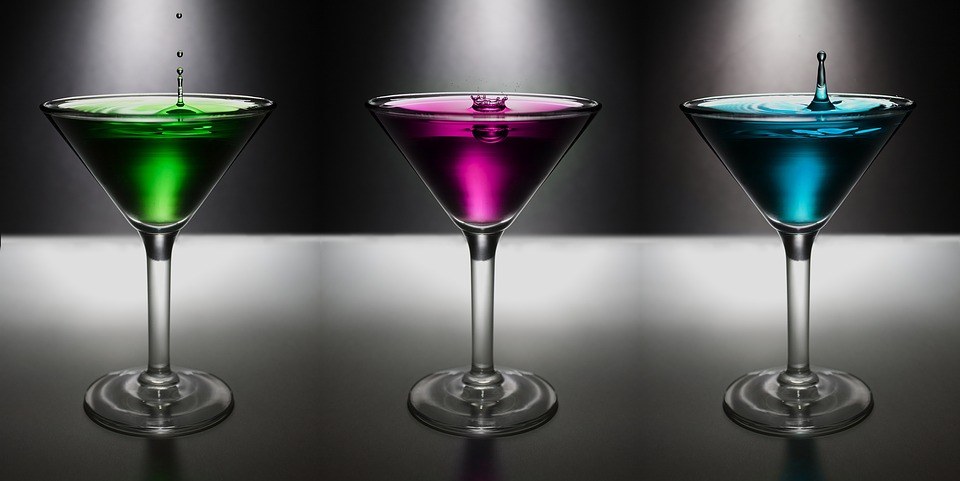 Get more about alcohol 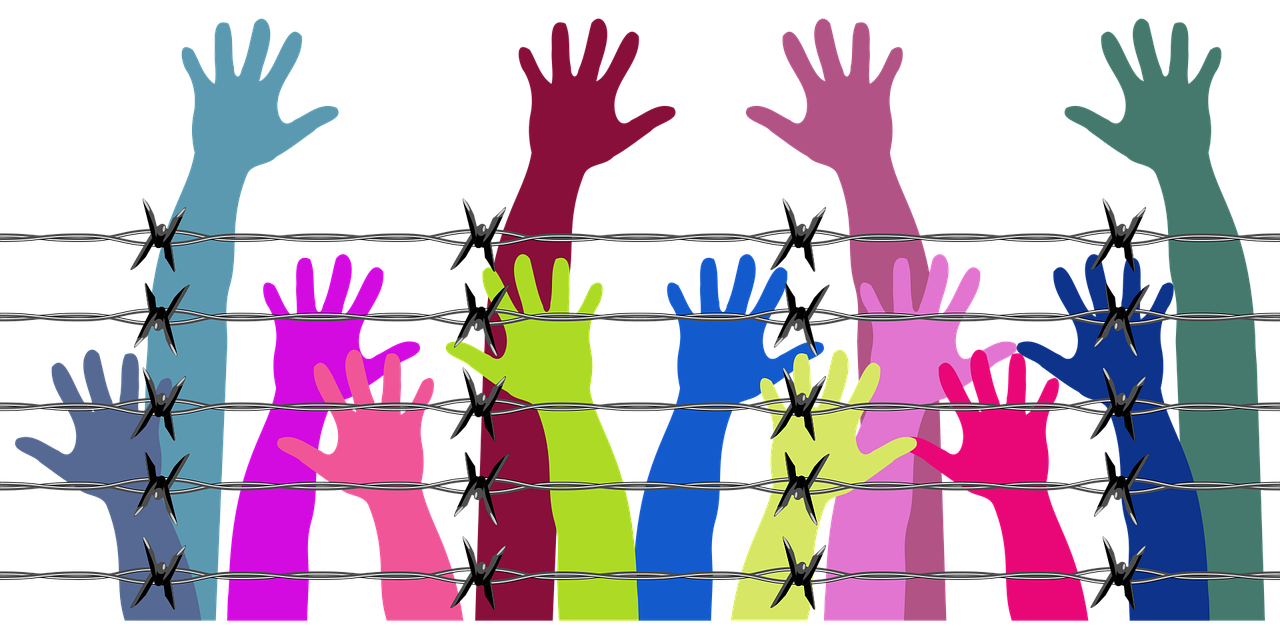 The United States on human rights during the Trump administration