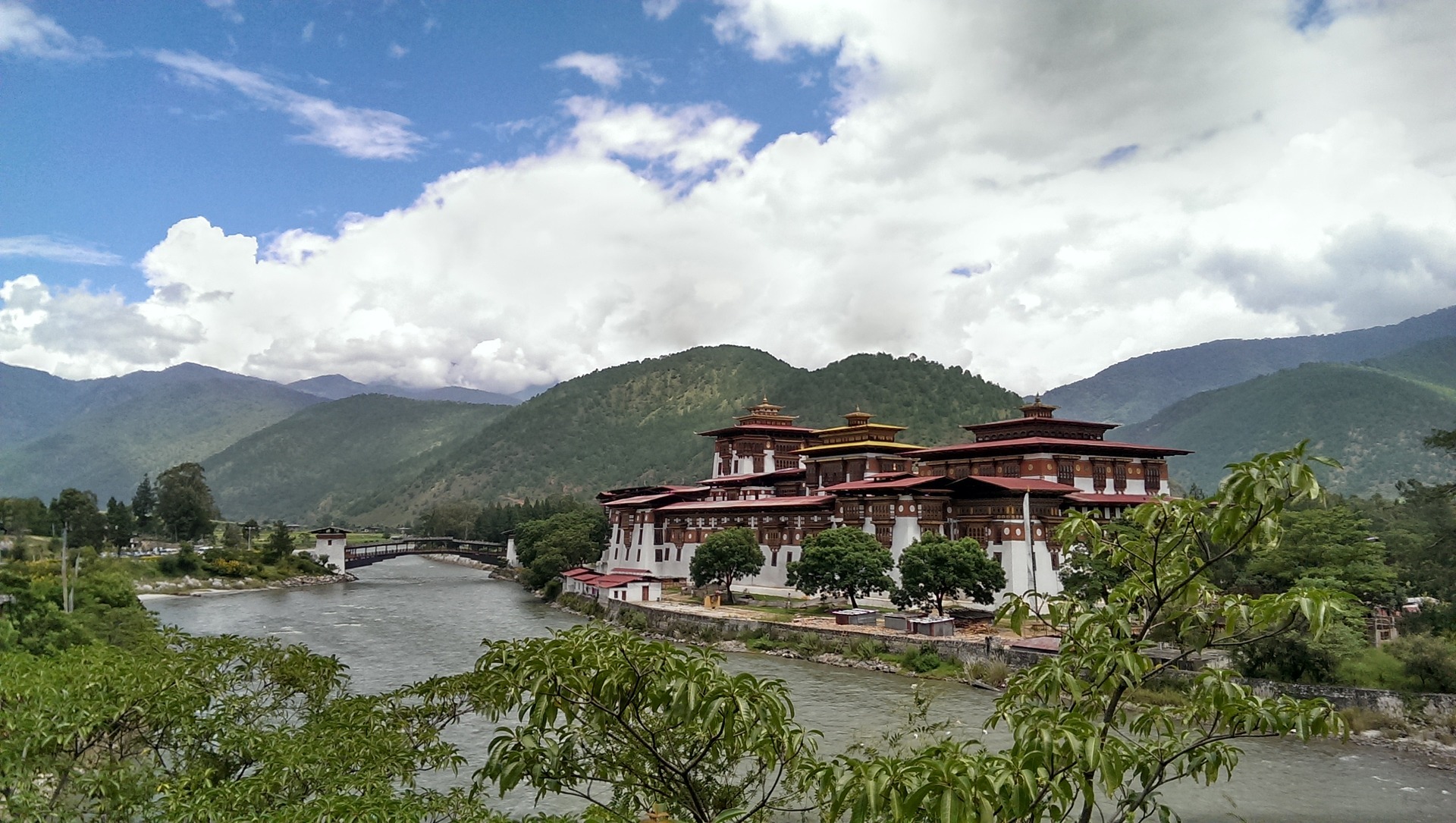 Bhutan is a hidden pearl to be seen at least once in a lifetime. It is a small kingdom nestled in the Himalayas that boasts a peculiarity very rare in the world: it has never been officially conquered, occupied or annexed by other countries. Or at least there is no certain historical evidence, as Professor Leo E. Rose of the University of California (Politics of Bhutan, Cornell Univ. Press, 1977) states in one of his books. This factor has allowed Bhutan, together with its remote location, to maintain a unique social and cultural structure, strongly characterized by the Tibetan Buddhist school Drupka dating back to the 12th century AD. In fact, although the Himalayan kingdom was almost always independent, it suffered the influence of the British Empire at the beginning of the 20th century and neighbouring lands, such as Tibet and India.

When India gained independence from the British crown in 1947 it recognized Bhutan's independent status and two years later a Treaty of Peace and Friendship was signed between the countries. The modernization of the kingdom dates back to the 1950s when Jigme Dorji Wangchuck was crowned. He immediately initiated a series of reforms to bring the country into modernity and bring it out of international isolation. One year before his death in 1972 Bhutan was admitted to the UN. His nephew Jigme Khesar Namgyal Wangchuck currently sits on the throne.

The king was born in 1980 and has ruled since 2006, following the abdication of his father. The queen consort is Jetsun Pema, born in 1990. Both studied in the West and graduated in International Relations. In general the average age in Bhutanese is quite young: according to 2017 data from britannica.com 1/3 of the population is under 15 years old, while 1/5 is under 30.

For the lucky ones who have the opportunity to visit Bhutan it is easy to come across a dzong, a typical local building that has several interesting features. A dzong is both a religious center, administrative office and military fortress, with the interior rooms appropriately separated according to function. They used to serve as defensive bases in case of attacks and are therefore located in high or strategic points. They are distinguished by the typical white colour of the walls and are surrounded by pretty courtyards.

The most famous dzong is the Tashichho Dzong of Thimphu, the capital of Bhutan, which from the outside is an imposing white fortress. Since 1968 it has been the seat of the Bhutanese government, the throne and royal offices. The structure risked being destroyed first in 1772 by fire and then in 1897 by an earthquake. Another famous dzong (the image accompanying this contribution) is located in Punakha, capital of the kingdom until 1955. It is characterized by the wooden bridge at the entrance and the rich vegetation surrounding the islet on which it stands. It was built in the 17th century (around the time when most of the Bhutanese dzongs were built or rebuilt) on the remains of a previous building. In this majestic dzong are preserved the remains of the monk Shabdrung Ngawang Namgyal, founder of modern Bhutan in the 17th century. Finally, a third dzong to mention is the Rinchen Pung (also known as Paro dzong) because in 1995 some scenes from the film Little Buddha by director Bernardo Bertolucci were shot there. 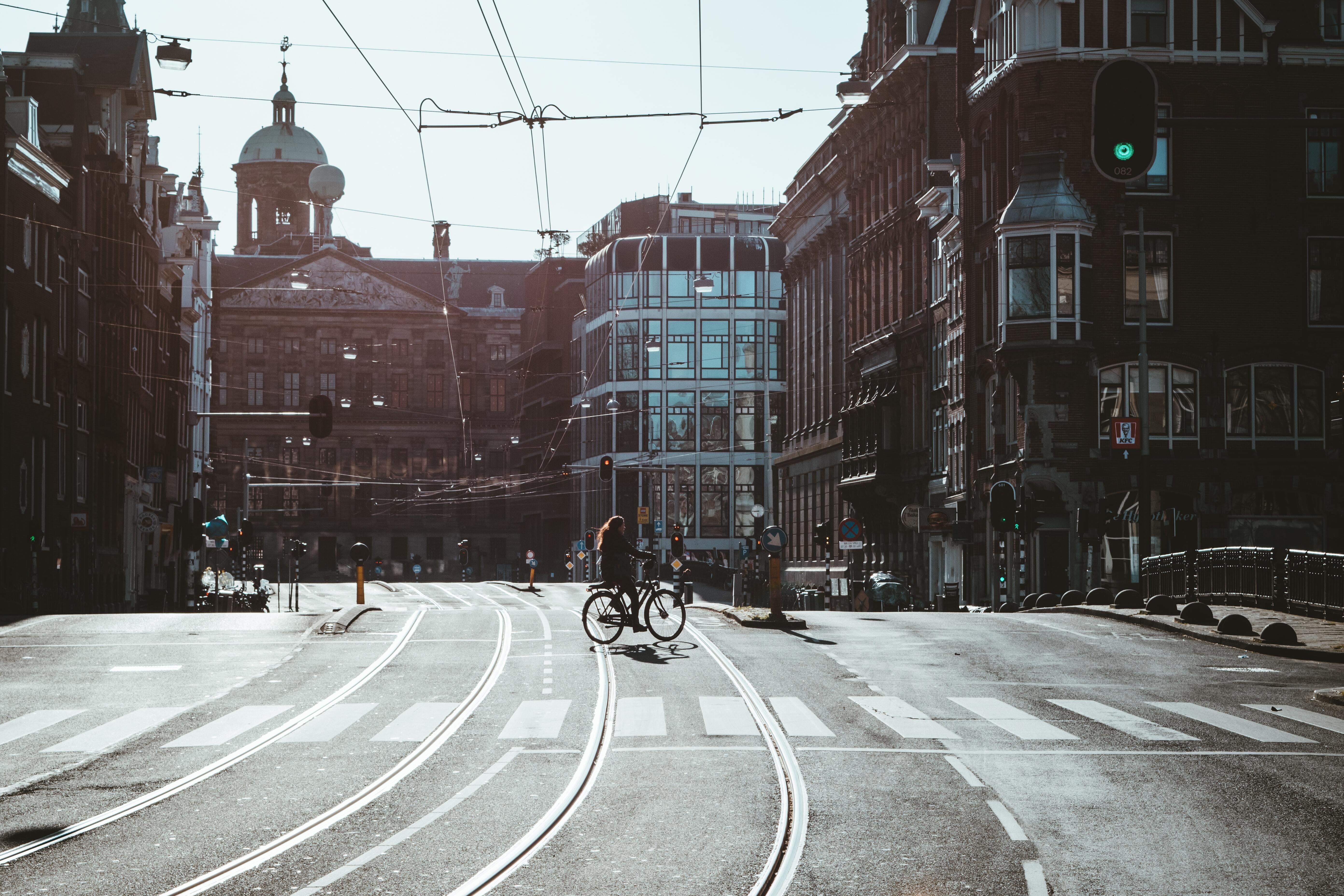 Now is the time for bikeplomacy 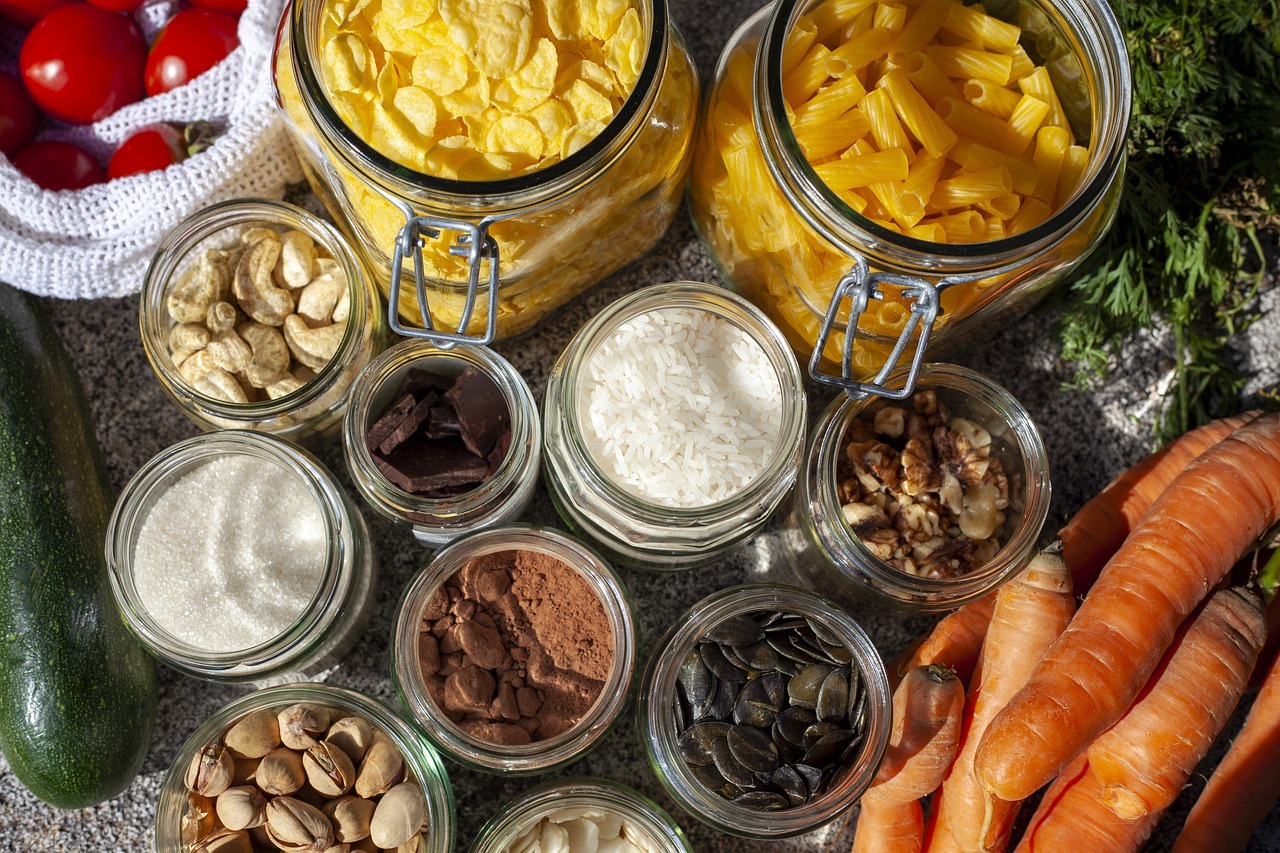 A “zero-waste” world to save the planet 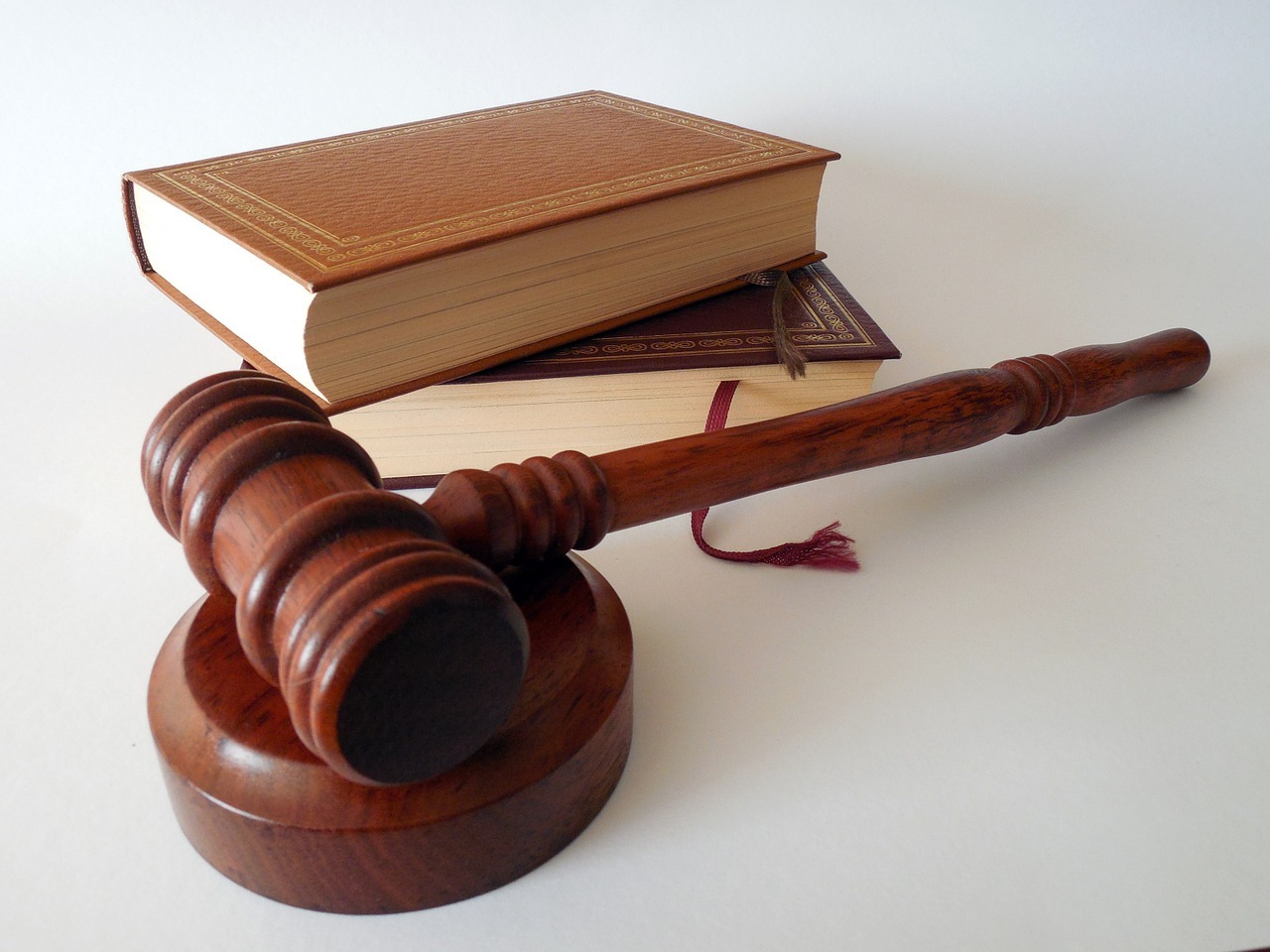 The discipline of recidivism in the Italian penal code