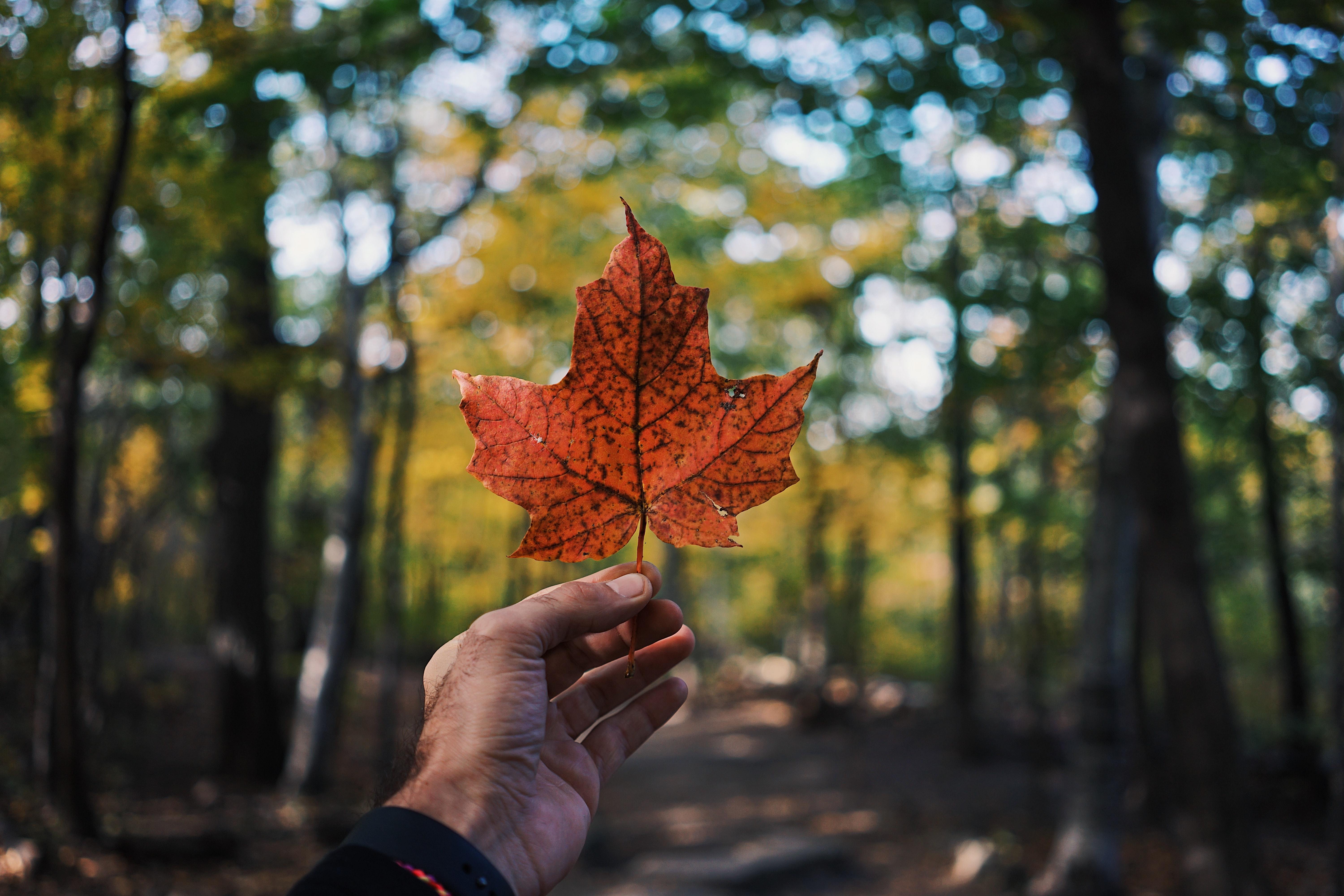 "Apologizing is a delicious scent; it can turn the clumsiest moment into a pretty gift." This beautiful phrase belongs to the American writer Margaret Lee Runbeck, who lived in the first half of the 20th century and (unfortunately) almost completely unknown. In any case, the sense of the aphorism rests in the will of those who make a small mistake to apologize, to take the opportunity to show respect and education towards their neighbor; precious values that never before in this era seem like just a ballast. However, there are peoples whose education has risen to a positive stereotype, in the sense that in certain nations having "good" social manners and behaviour is still the norm. Looking upwards from the United States, one of these virtuous countries par excellence is the mild Canada, the cold giant of the North full of wonders and surprises.

Canada's quality of life and services are a fact and it is likely that this is one of the reasons why the maple leaf people tend to be generally so polite, to the point of passing an Apology Act. Apparently it is so common in Canada to apologize that in 2009 a law was passed in the province of Ontario to regulate the consequences of this trend. Yes, because in those parts one apologizes even if one is right and the other is wrong, with the result that in civil cases, for example in accidents, these facts were used as quibbles by zealous lawyers. It was often the case that the judges did not punish the guilty parties precisely because they had received an apology from the injured party and this was judged as a partial admission of guilt.

Ontario law specifies in detail what an apology should be and under what circumstances an apology has value. According to the legislator, "apology" means an expression of regret or any other word or action indicating pity, whether or not the words or actions admit fault or liability or imply an admission of fault or liability in relation to the matter to which the words or actions relate. Therefore, apologizing on instinct even if you are on the side of reason does not imply any admission of guilt. In fact, the law states that apologizing does not constitute an express or implied admission of fault or liability on the part of the person in relation to the matter under discussion despite any wording to the contrary in any insurance or indemnity contract or any other law which therefore does not annul, affect or otherwise affect the insurance or indemnity coverage of any person in relation to that matter.

The Apology Act continues with further details to demonstrate how this seemingly exaggerated problem seen from the outside is actually felt in Canada. Lawyers have not been able to get away so easily with accidents or damages to their clients since 2009, but you can be sure that the parties will apologize if they do the same.

Even if a car wrecked is not clear how a pretty gift it is. 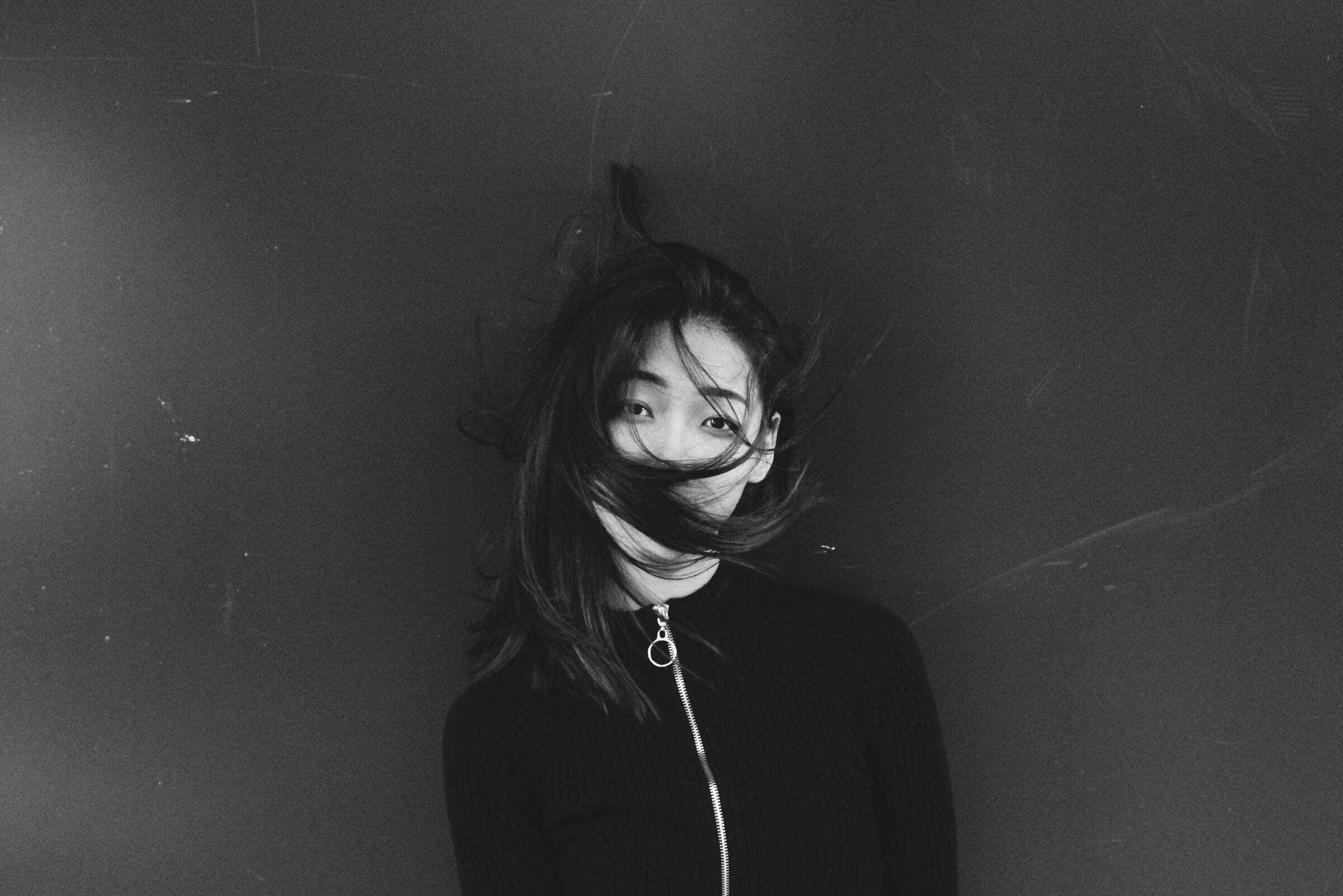 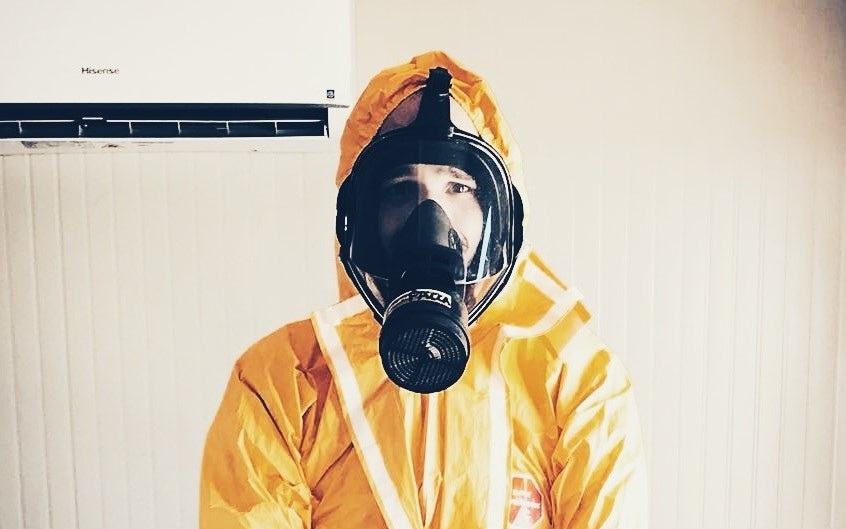