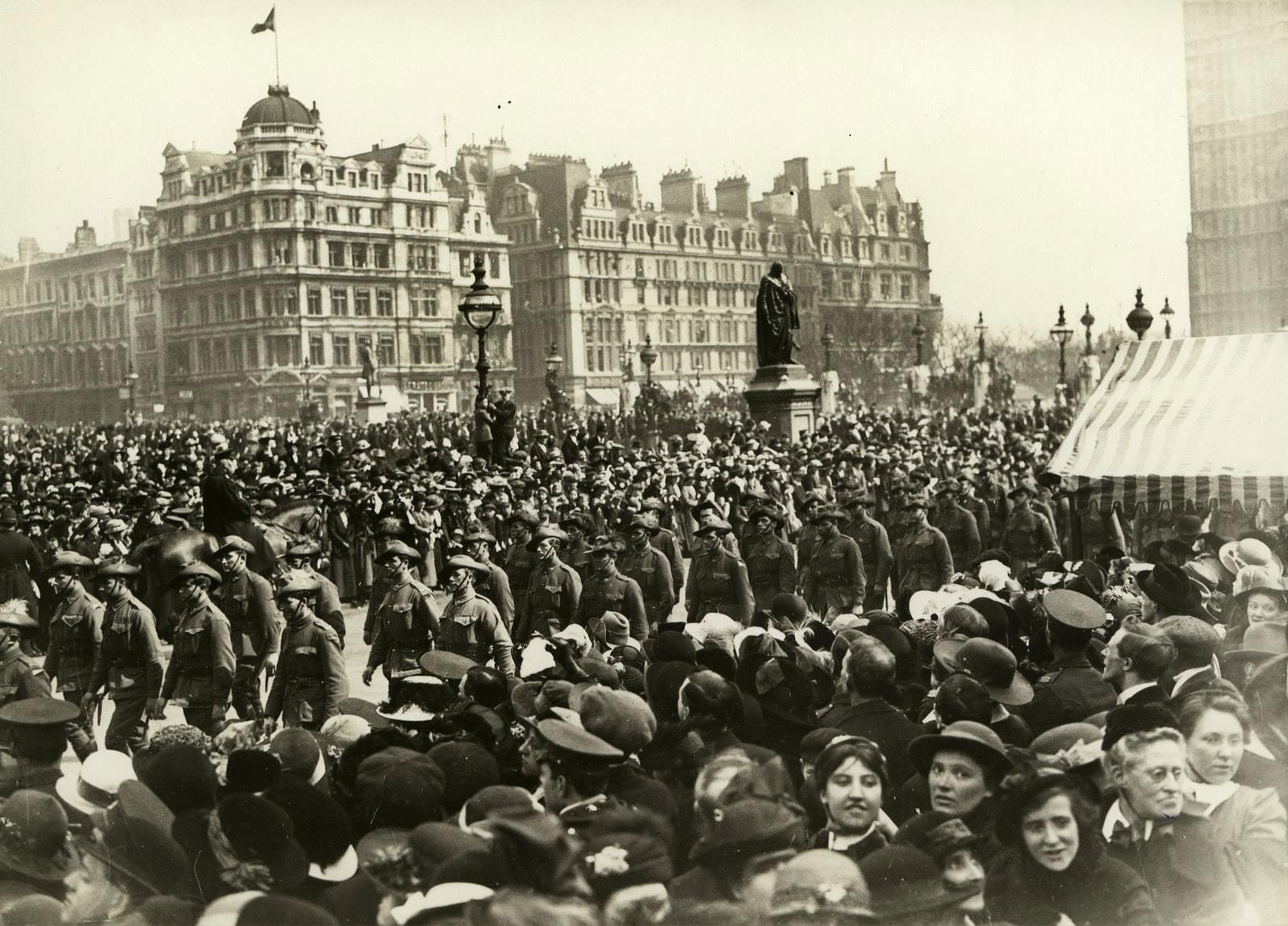 If it is true that the anniversary of the Liberation was celebrated in Italy yesterday, April 25, this day also represents a special holiday in other countries.

But between military songs, exhibitions and marches through the city streets, this festival is also celebrated in fun ways. A typical Australian custom during this day is to organize large BBQs. It is not uncommon to be in Sydney's Centennial Park, enjoying the sun and, why not, sleeping under the stars as soldiers did more than a hundred years ago.

The ANZAC day is also famous for the so-called Two-Up, a gambling game with coins that in the past was widespread among the most humble Anglo-Saxon immigrants. This holiday is in fact the only day of the year when it is legal to gamble in public places!

But what party would it be without a typical dessert? In fact, it is traditional to prepare typical Australian biscuits based on sugar, flour, butter, coconut and oat flakes for Anzac Day. All in all they are very simple biscuits but whose history, once again, refers to the times of the war, when women prepared these sweets to send to the front making sure that they did not break during the journey. 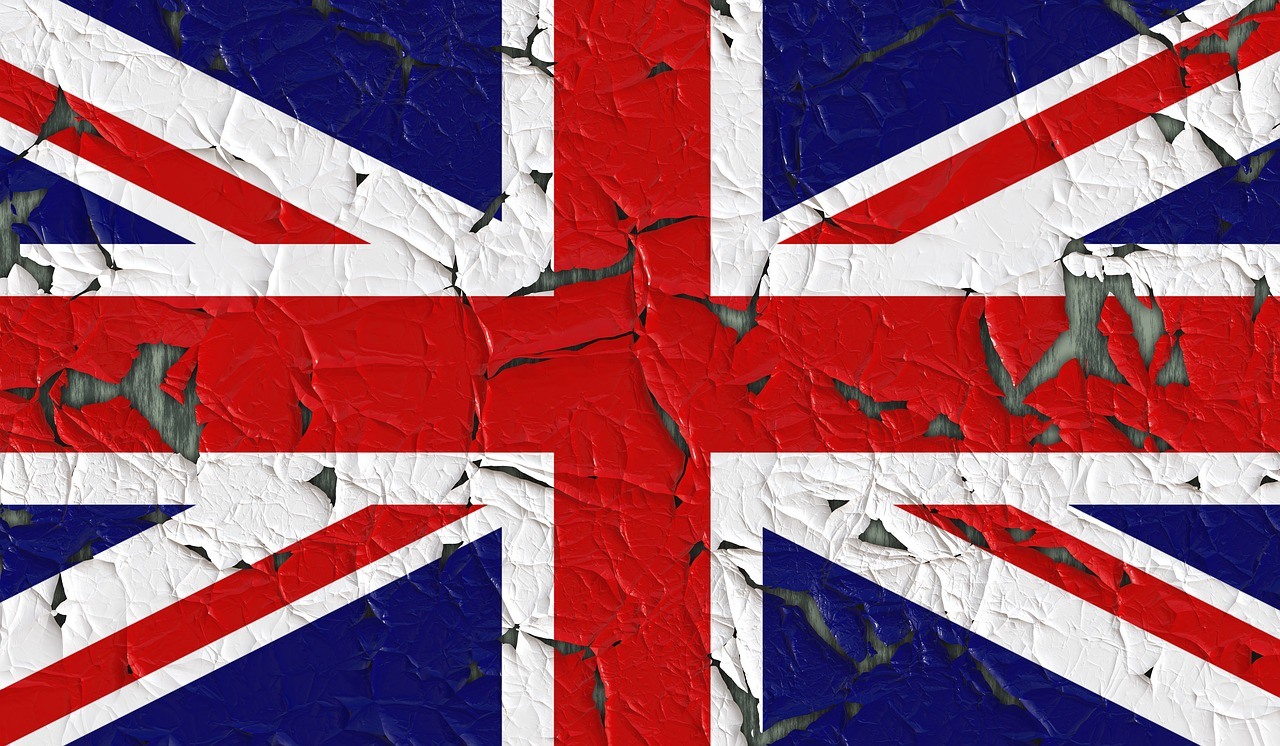 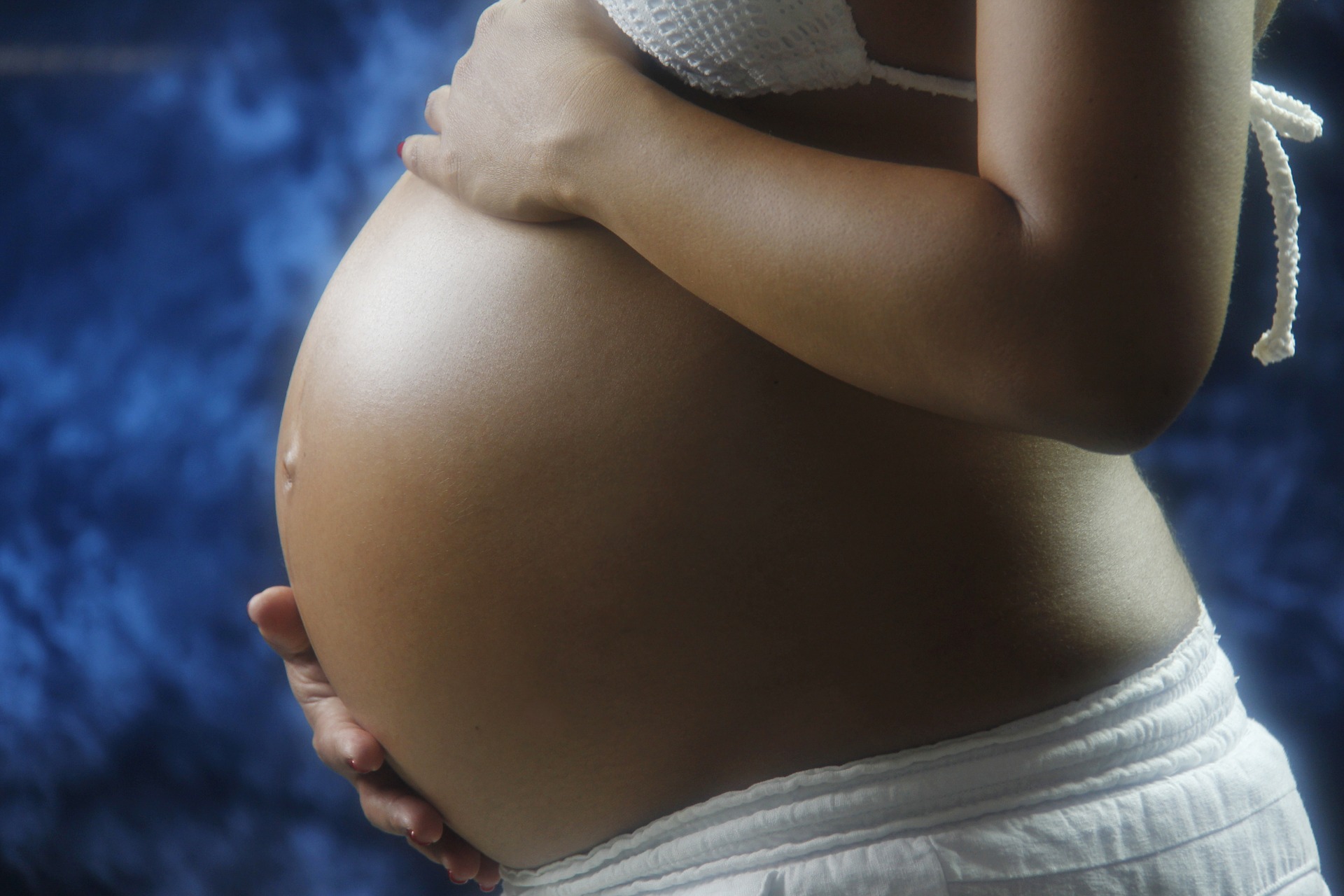 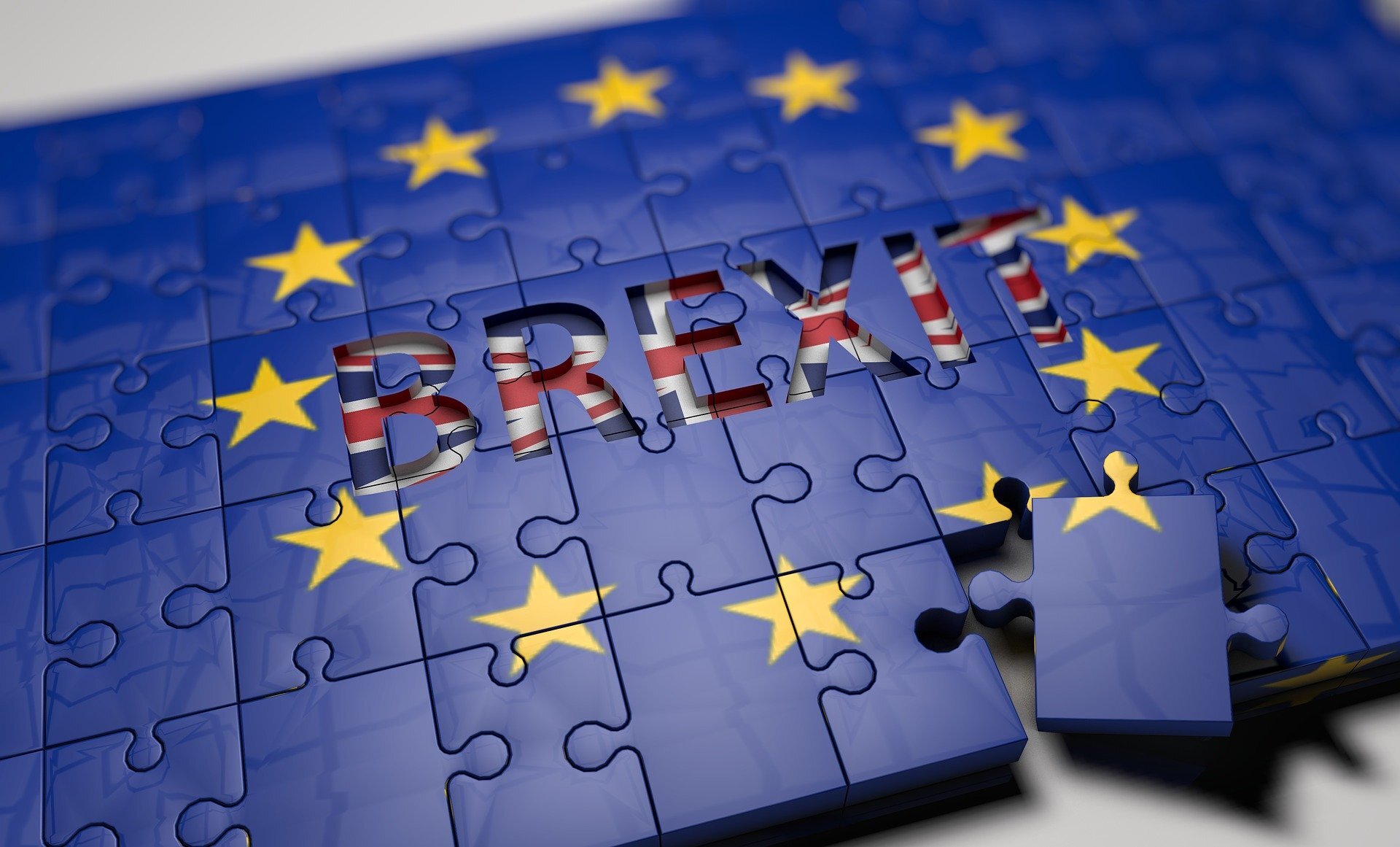 Brexit: the agreement was signed. What changes will it introduce?