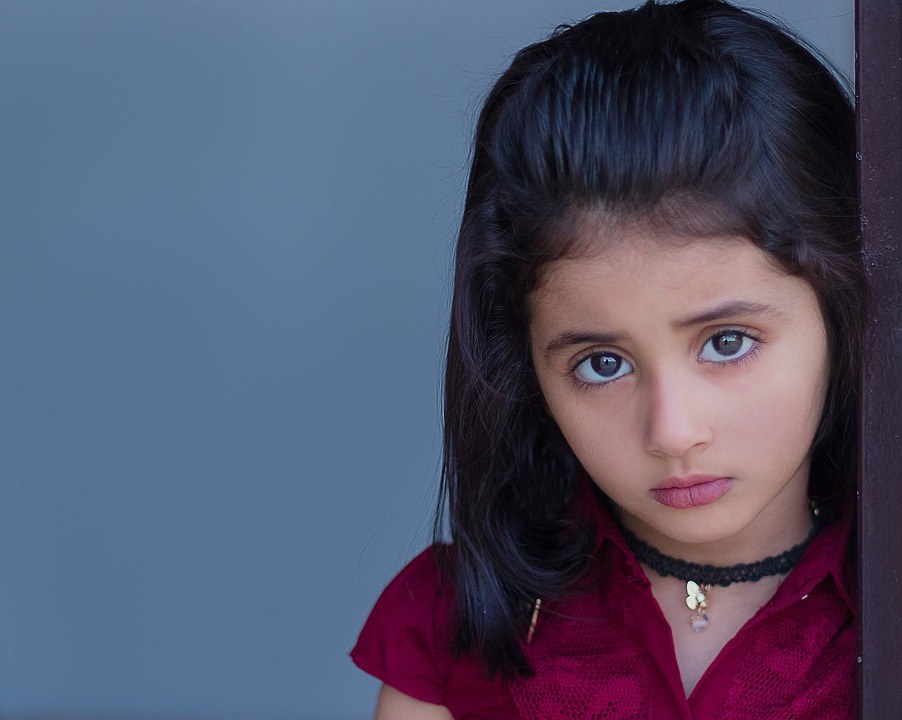 Every woman and every girl has the right to a life free from violence. And yet, this violation of human rights occurs in many ways in every community, damaging mostly the ones who are emarginated from society and those who are more vulnerable. One of those ways is the female genital mutilation.

Female genital mutilation are practices aimed at partial or total removal of the external part of the genital organs of young women, mostly children that can have a few days of life to fifteen years. They are practiced for cultural, religious or any other type of reason that have nothing to do with a therapeutic purpose. Obscure and archaic practices that are lost in the mists of time, the origin of which is not easy to reconstruct given the variety of their forms and the varied geographical spread. These practices are particularly widespread in certain areas of Africa and Asia, but also in western countries as a direct consequence of migration.

Female genital mutilations are a violation of the fundamental human rights established in international Conventions: it injures the right to life, health, psycho-physical integrity and the right to not be discriminated.

Female genital mutilation is a horrific violation of human rights that damages women and girls all over the world. It denied their dignity, puts their health at risk and causes useless pain and sufferance, sometimes even death.

Female genital mutilation is rooted in gender inequity, imbalance of power and limits the opportunities for girls and women to realize their full potential. Around 200 million girls and women underwent this detrimental operation. Every year, about 4 million girls risk their life. The World Health Organization has ranked four different types of mutilations, based on the seriousness of effects. It starts with circumcision, with the asportation of the extremity of the clitoris to excision, meaning the full asportation of the clitoris and small lips, to the infibulation, as to say the asportation of the big lips and stitching the vagina. The fourth group, at last, includes a series of mutilations of various kinds on female genitals.

The consequences of female genital mutilations not only affect women’s body and their physical health but especially on their mental and psychological health. The brutality of the operation they had to withstand traumatise girls and young women unforgettably, forcing them to live with a lasting sense of fear and distress. A mutilated woman isn’t like any other woman: the sufferance and the pain of the “cut” shape her spirit and her aspect in an irreversible way.

Behind these activities there are complex social and cultural motivations linked to an ideal of belongness, beauty, growth, the building of their identity and the entrance to “women’s world”. The mutilation of a girl is thought to define her identity as a woman, as if being born with female biological features isn’t enough. Therefore, these rites of passage intervene: it is them which attribute to the person her identity, indicating to her what it is and must be. Those are tools of identity building, “acts of social magic” that transform biological sexuality in a cultural construction necessary to define the belonging to a gender, to distinguish female from male, men from women.

Being mutilated similarly means being accepted: it’s the entrance door through which women can enter their community. Not submitting to this operation would mean condemning themselves to marginalization and repulsion and, consequently, losing that irreplaceable resource that is community belonging. Being "cut" becomes a symbol of belonging to the group, a "symbolic wound".

Moreover, a mutilated woman has a beauty and a value which are much higher than a “whole” woman: no man would marry a woman with intact genitals because she is considered “dirty” and impure. This is why women that underwent this operation keep putting their daughters through it: to guarantee a future. is a custom, handed down from generation to generation, from mother to daughter according to a systematic repetition. When a mother decides to subject her daughter to mutilation, she does not do so out of punishment or malice, but for the good of her child, thinking of it as a profound gesture of love, because it is better to clench your teeth and suffer rather than risking being excluded forever and live a life of the marginalized. In a society where women have always been considered inferior to men, female genital mutilations are a tool of female subjugation: they are used to control women, their body, their sexuality and their freedom of choice.

The mutilation of female genital organs deletes every form of desire and sexual pleasure in women, they restrain sexual impulses to make them a mannequin in the hands of men. So, if women don’t have any pleasure during sexual relations, they don’t even have desire to have sex and they will stay faithful. Sex will only be a marital duty and women will fulfil her primary role: reward their man.

Sustainable development cannot be achieved without full respect for the human rights of women and girls. Target 5 in the 2030 Agenda focuses on gender equality and calls for the elimination of female genital mutilation by 2030.

The multicultural society in which we live confronts us with realities that we cannot ignore just because they are far away from us and our culture. It is essential to give a voice to the 200 million women who are victims of female genital mutilation, unaware that what they are forced to suffer is a violation of fundamental human rights. Many states have adopted laws prohibiting mutilation and many activists and influential people have taken the side against this practice, conducting educational campaigns in schools and villages to educate and create awareness in girls, but also in boys. 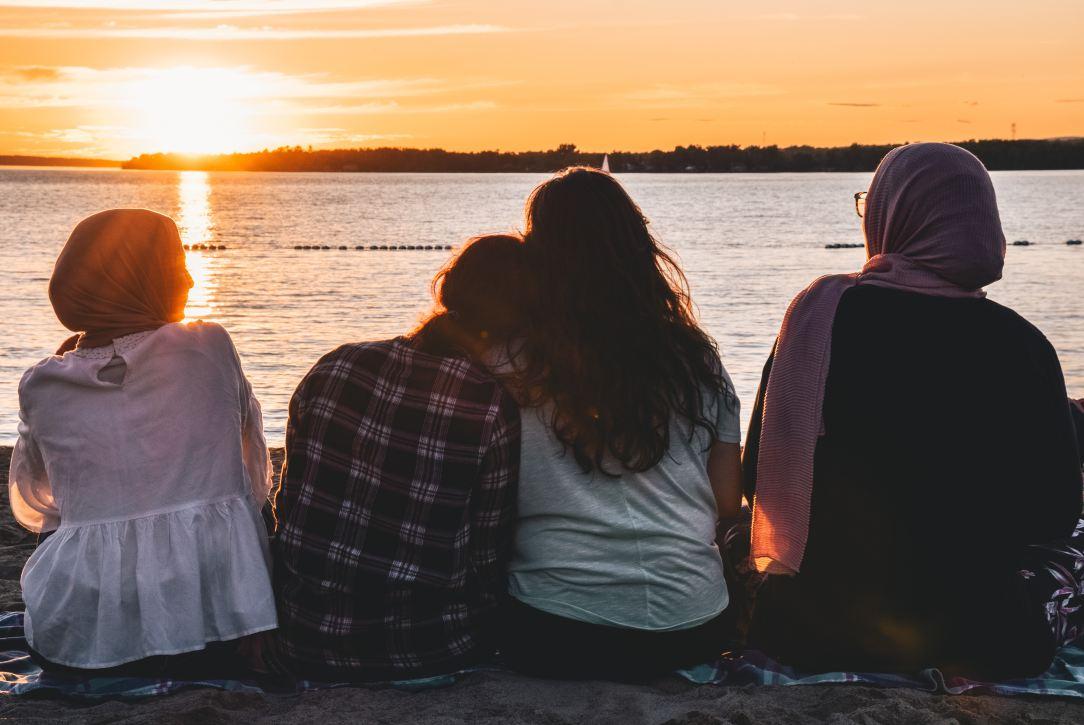 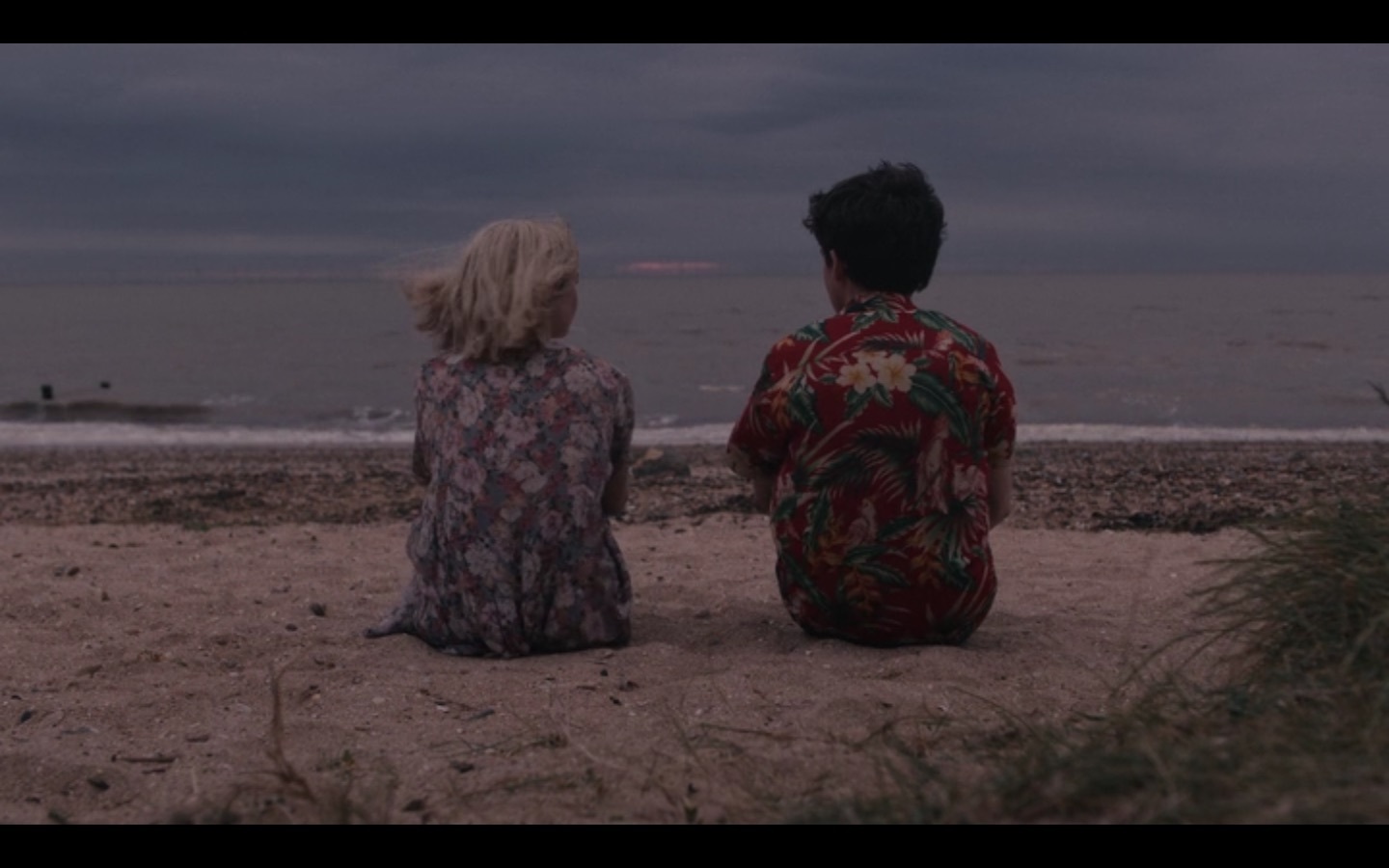