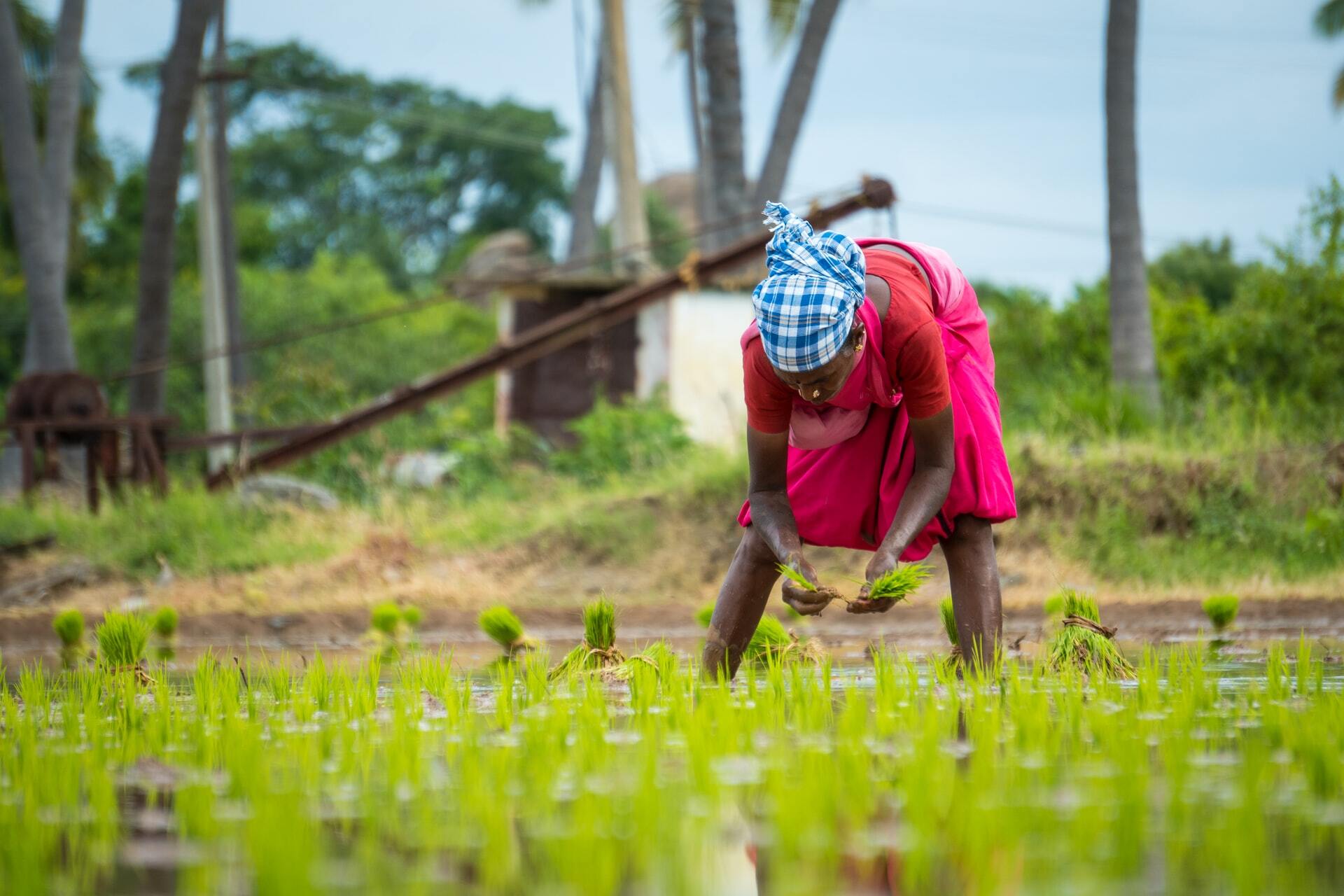 How climate change impacts the food security of women around the world.

The definition of food security offered by the Food and Agriculture Organization (FAO) indicates not only the possibility of access to food, as well as the availability of food itself, but also includes the concept of distribution of resources needed for food production and the possession of sufficient purchasing power to buy food in places where it is not directly produced. According to this definition, there are five key aspects of food security: adequacy of the amount of resources, availability of resources, stability (i.e. the possibility for people to have enough food following shocks such as natural disasters), utilization (the actual nutritional value), and safety in food storage.

Climate change has a negative impact on these five pillars, altering food production and distorting its availability, creating disasters that threaten stability, and affecting food utilization, giving rise to diseases such as malaria or cholera, thus preventing people from continuing to use the available resources effectively. Access to food itself is affected by secondary consequences of climate change, such as conflict, migration and price fluctuations.

In general, climate change poses a major threat to food security by making agriculture extremely difficult through floods, droughts, or significant changes in seasonal temperatures. The effect of rising degrees in some regions leads to changes in so-called "ecosystem services," including clean water and soil fertility. In addition, increasingly frequent extreme weather events will lead - and are still leading - to increased migration.

Already in 2012, the FAO estimated that approximately 3.1 billion individuals, then about 45% of the global population, lived in rural areas, and of these about 2.5 million depended on agriculture as a source of livelihood. Of this number, about 500,000 are women, who have no property rights over the land they cultivate - guaranteed to their male counterparts as the head of the household - and receive only about 5% of the resources needed for agriculture. However, it is precisely women who play a crucial role in the first four of the five pillars of food security: according to FAO (2011), if women had the same access to crucial resources such as credit and arable land, the average agricultural production on a national scale could increase from 2.5% to 4%, with a reduction in the percentage of malnutrition ranging between 12% and 17%.

To better understand why this disparity exists, it is necessary to recognize the existence of gender differences in both food production and resource management: while men are often responsible for field clearing, burning and cleaning, women specialize in weeding, transplanting, post-harvest work and, in some areas, soil preparation. Both, then, participate in planting and harvesting. In many countries, women are also responsible for shallow water fishing, producing secondary crops, gathering food and firewood, processing, storing and preparing food for the household, and reclaiming water.

Nonetheless, women compose the majority of those who are deprived of food security. Limited access to agricultural resources and low purchasing power, combined with a more general condition of deprivation of human rights such as the right to decent work and education, are the obvious consequence of an interweaving of various economic, social and cultural components that relegate women to a role of subordination, with the consequence of also damaging the development of society as a whole.

First of all, the right of ownership over the land that women themselves work is not guaranteed due to a lack of awareness about the importance of a gender approach in the management of agricultural land. In fact, an equal control of resources compared to their male counterparts would lead to an increase in productivity, also due to the vast knowledge of agricultural activities gained by women farmers. Ensuring access to technological innovations, such as light transport equipment to carry firewood or agricultural products, labor-saving farm implements, the introduction of grinding mills and other crop processing equipment, is a crucial step in allowing women better time management and giving them the opportunity to access income-generating work activities, as well as raising the quality of products and ensuring an improvement in the nutritional intake of the community.

However, these are not the only reasons why implementing a gender-focused approach is important: in fact, when identifying the damage caused by climate change, it is necessary to bear in mind how it has different consequences for men and women. From the point of view of food security, among women there is a higher percentage of nutritional deficiencies due to different biological needs, especially for pregnant and lactating women. The World Health Organization has reported [1] between 45% and 60% of women of reproductive age to be underweight in South Asia, while 80% of pregnant women are affected by iron deficiencies. Female nutritional deficiencies are often associated with a prevalence of anemia, problems in pregnancy and childbirth, and an increasing percentage of prenatal infant mortality. In addition, as climate change forces women and girls to work longer hours to collect water and wood in rural areas, while simultaneously fulfilling their role as caregivers for children and the elderly, they are increasingly likely to suffer the effects of stress-related illnesses and have less time to educate themselves. What's more, in contexts devastated by climate change and where food resources are scarce, women are at greater risk of experiencing violence.

The solutions seem, therefore, to revolve around the need to take gender differences into account when creating policies to counter climate change-related risks in agriculture. Ensuring women an equal right to ownership of land and other resources crucial to agriculture, as well as the right to education and decent work is necessary to raise the level of productivity, food quality and quality of life. To make this possible, it is necessary to take action to reform land tenure and land distribution laws, including laws related to inheritance and marriage rights, improve financial services to ensure loans and insurance for women producers and entrepreneurs, and, finally, refine new agricultural technologies to incorporate the needs of women farmers.

How climate change impacts the food security of women around the world. 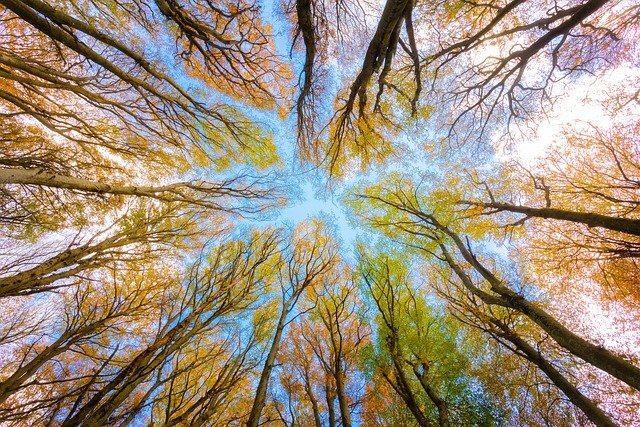