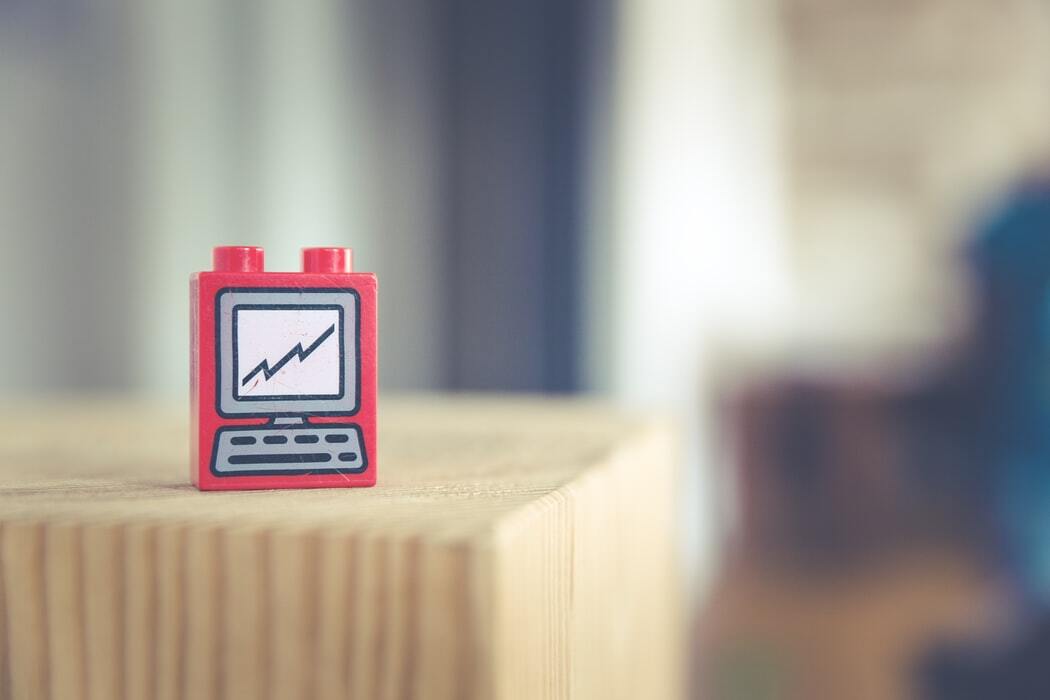 On 21 January 2021, a 10-year-old girl died in Palermo as a result of prolonged asphyxiation caused by a deadly challenge: a 'game' that pushes the boundaries between life and death. The challenge in question originated on the Tik Tok social network and is known as the Blackout Challenge or the Hanging Challenge. The aim of this kind of challenge is to cause a black out by taking the air out of oneself with a scarf or a rope, then filming everything with a mobile phone and posting it on the web.

The challenge aims to show how long you can survive without oxygen. The challenge has been circulating on the net for a long time: it is a real trap that is much sought after by teenagers, eager to make their courage known to everyone, eager to get noticed and gain followers, achieving that sense of euphoria that one would feel just before blacking out.

What happened to the 10-year-old girl is anything but a funny or ridiculous challenge, it is a real lie that continues to be bounced around the web and to find younger and younger supporters. The Blackout Challenge is not the first case, we remember the Blue Whale, an absurd ritual that was meant to lead someone, mostly young, weak and depressed, to suicide, and the Skullbreaker Challenge, in which people caused their friend or schoolmate to fall violently on their back with a trip.

According to European Regulation No. 2016/ 679 on privacy and the processing of personal data, specifically Article 8, it is prohibited to offer digital services to children under 16 years of age. This limit has been further reduced by Italy, with the decree on GDPR 101/2018, which came into force on 20 September 2018. The decree set the limit at 14 years old as the minimum age for signing up to a social or messaging service.

After the death of the little girl in Palermo, the Italian Data Protection Authority ordered Tik Tok to immediately block the use of user data for which the age of the user has not been established with certainty.

In December, the Authority had already accused Tik Tok of a series of violations: lack of attention to the protection of minors; easy circumvention of the platform's ban on registration for minors under 13 years of age; lack of transparency and clarity in the information provided to users; use of default settings that do not respect privacy.

The use of smartphones is becoming increasingly precocious in today's world and has important consequences. Being constantly exposed and psychologically dependent on the judgement of others makes one so insecure that it changes the way one communicates with other people. Most children get their first mobile phone between the ages of 10 and 11. Joining social networks starts between the ages of 11 and 12 and, in most cases, even before the age of 10. What we see is an early access to media and a lack of knowledge of the tools. The generation of digital natives was already born with the development of new technologies. Children are now surrounded by computers, video games, digital music players, smartphones and all the other tools of the digital age. The problem is how to use them and how to distinguish between inappropriate and appropriate content.

A key aspect of this episode is the educational role of parents and schools. Parents are very often unable to guide their children on how to behave online, either because they are not medially competent or because they live an online life very similar to that of their children. It is essential, therefore, for the online safety of their children, to support the correct use of the web in the family through competent discussion and moments of real sharing and not through a punitive and restrictive attitude. Talking gives the opportunity to help one's children and grants the possibility to be incisive also in the school environment. The role of parents is crucial because the virtual world is seductive, immediate and tempting, often manipulation is at hand and can escape and affect the minds of young unaware users.

Schools are also an essential vector for growth and awareness of what social media are. It can help them understand the risks involved in using social media, how to treat other people and be treated online, learn how to manage risks and how to communicate their personal data. All this is a start, an indispensable strategy to make children more aware and active citizens.

The question arises: what role do social networks play in our lives?

The virtual world allows us to be connected with any part of the world every day, as we experienced most acutely during the forced lockdown in 2020 to combat the Covid-19 pandemic. But at the same time, there are difficulties in communication, a lack of profile management, and also a lack of real user education. What is frightening is not being able to distinguish between the real and virtual worlds.

What is needed is a more concrete regulation that would allow a fairer and more conscious use of social media and would allow the positive use of these means of communication, which are now rooted in today's society.

The sources used to edit this article are the following: