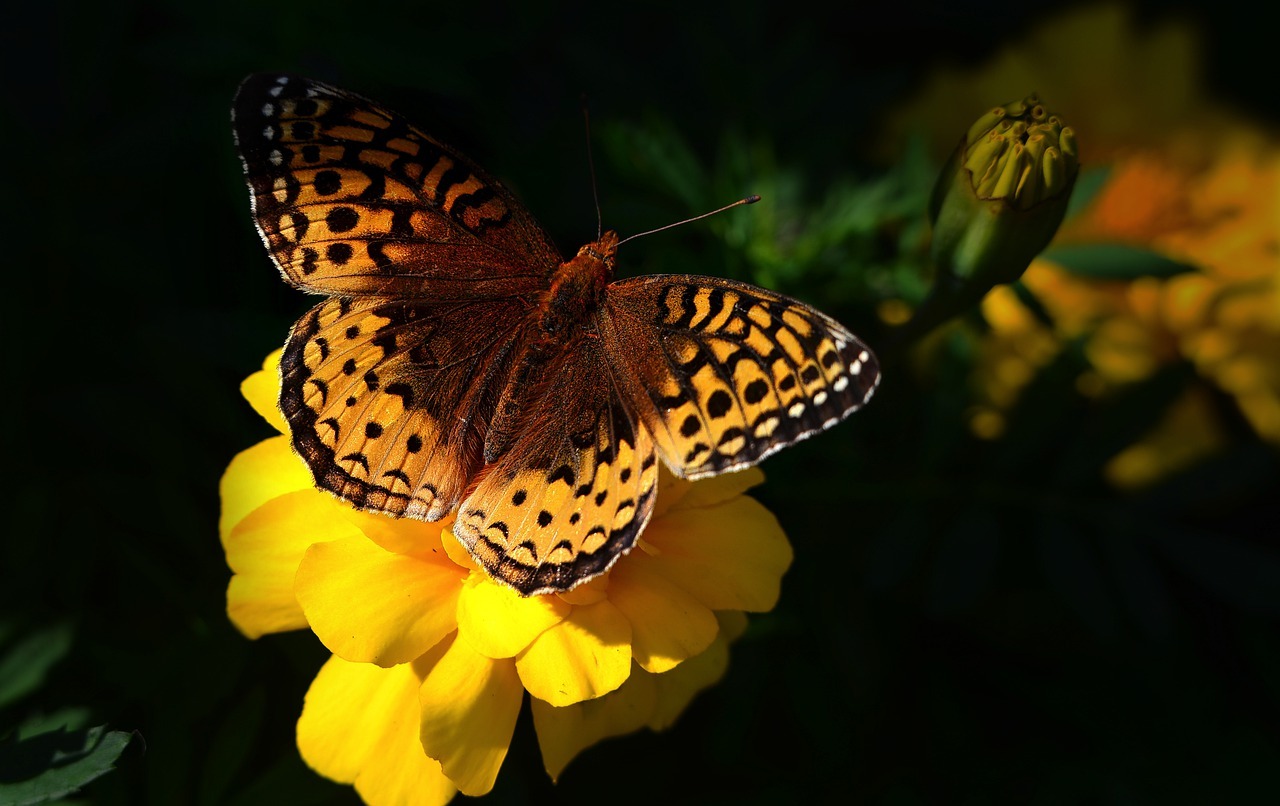 It is fondly said, that one cannot deceive nature, despite the diverse meanings of this phrase, it only points to the fact that man cannot live beyond or without nature.

According to National Geographic Encyclopaedia Entry Vocabulary, Biodiversity is a word used to describe the vast variety of life on earth. It is used more specifically to refer to all the species in one region or ecosystem. Simply put, Biodiversity refers to living things including plants, animals, bacteria, and humans.

Nigeria as a biodiverse nation is known for its large recreational facilities, example the Lufasi Park located at Ibeju-Lekki, Lagos, Nigeria, is known for its eco-friendly environment, which consists of both living and non-living organism.

However, Biodiversity is also at a stage where it is highly affected by humans and the inadvertent actions of humans. When we talk about the inadvertent actions or lifestyle of humans we refer to things like Poverty. Poverty has posed a huge threat on biodiversity because countries or individuals that are described as poor almost totally depend on nature for survival, for example, they cut trees to use as wood to cook, make houses, furniture e.t.c, they depend on plants to make medicine and food as well as killing animals for meat.

Humans are the makers of this actions and as such the ways of preservation of Biodiversity have been reduced. It has been stated that human activities have substantially changed about one third to one half of the worlds surface. These activities can range from specie introduction to removal, harvesting, air and water pollution and climate change.

These human activities have endangered species and thus some of them are now extinct while most of the rest are facing high risk of possible extinction.

Educating humans across the world on the need to preserve Biodiversity is a must for ensuring human survival, educating locals on the impact people are making on the environment and showing people how they can live in equality with nature will help preserve biodiversity without causing further oppression. Individuals need to be educated on the fact that there are so many ways they can make money through nature without exposing it to imminent danger. . 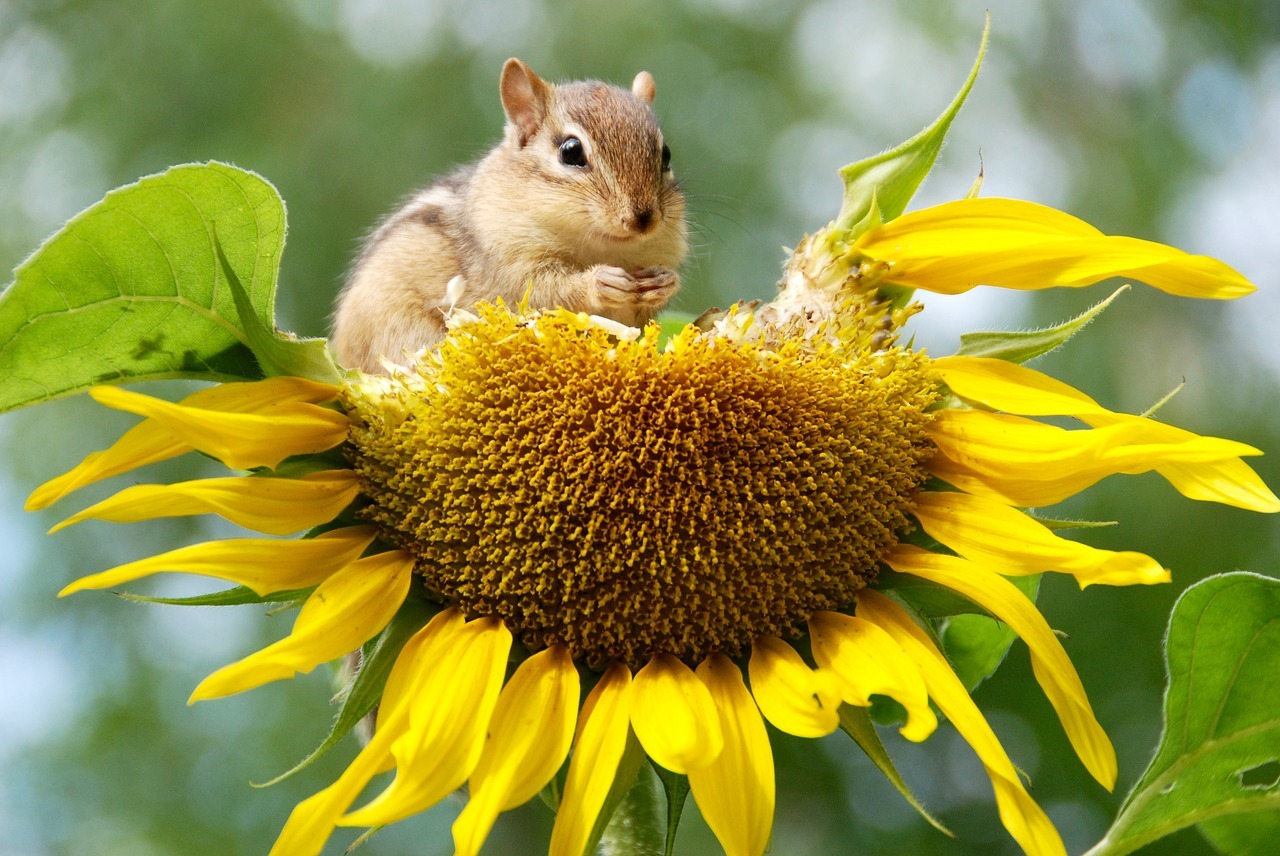