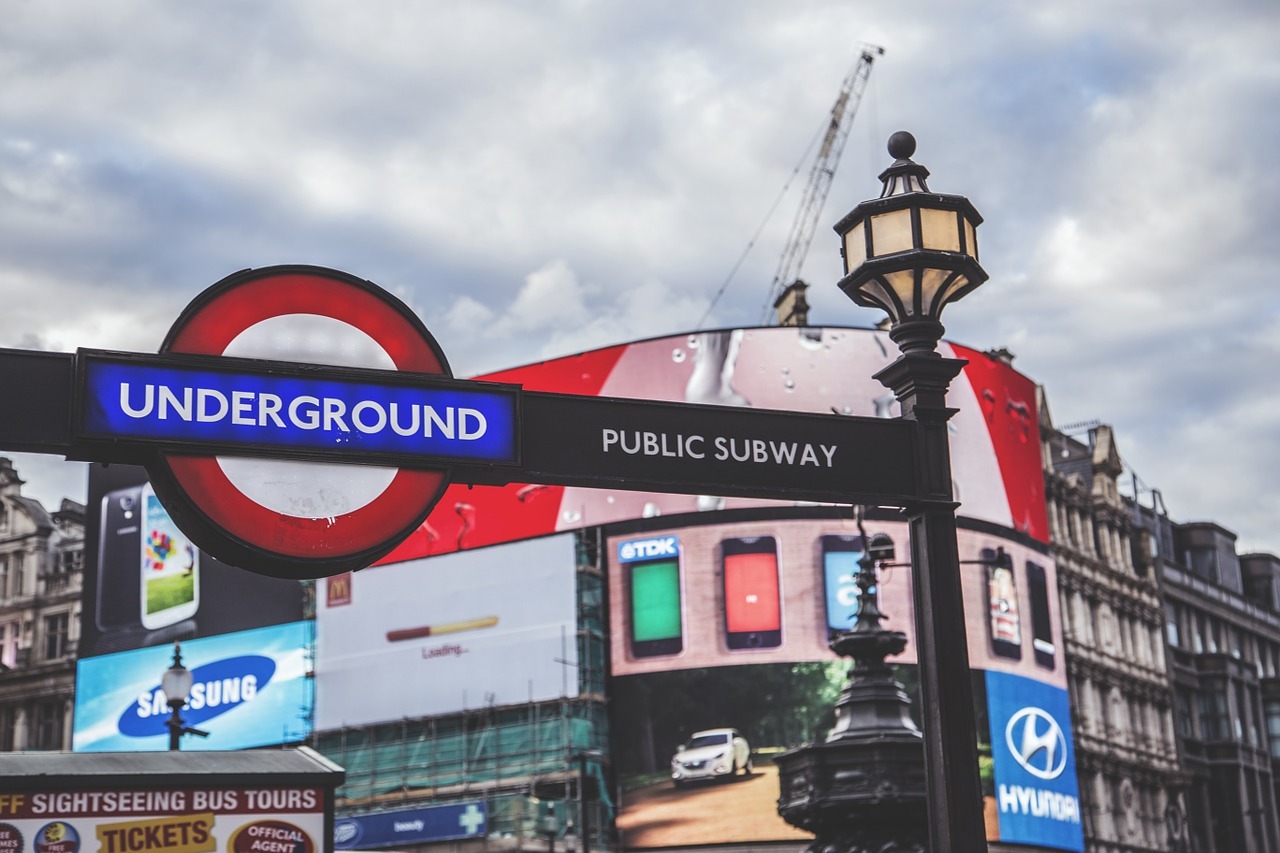 The average annual capital spending in London is £1461 a year per person compared with just £600 per person in the north (House of Commons Library, 2020). It is plausible to assume that this has led to the north voting for parties that promise for heavy investment i.e., labour.

However, In the last general election we have seen the Northeast change its voting preference from Labour to Conservative in the matter of election cycles. The previous Labour heartland saw 7 of their seats go to the Conservative party (UK parliament, 2019) questioning if those in the North of England are still captivated by the leftist policies Labour is promising.

Age is one answer to this question. The lack of investment in the north has led to many young people to move to cities to pursue their careers leaving the old behind. With the old being prone to vote for the Conservative party, it makes sense for the age shift in these constituencies in the north. This is true in Hartlepool, a new conservative hold and historically Labour seat, from 1981 to 2011, the over 65 population increased by 26.9% while the 18-24 demographic went down by 24.5% (Ipsos Mori, 2019). It is known that the older we get the more conservative we become because of the shifts in our lifestyles and interests. When we are older, we crave for security and pragmatism that the Conservative party is willing to provide and shift away from the idealistic thinking.

Brexit has also aided in the deconstruction of the northern red Labour wall. The Conservative Party was a strong proponent of Brexit with their left-behind strategy drawing in the working class and gave them an opportunity to make a genuine difference. They voted conservative because they believed it. This shattered Labour's trust because the Conservatives were able to offer real change and vision while Labour was unable to have a clear stance of Brexit that their constituents wanted. They no longer wanted promises, they wanted action too that the Conservatives provided.

As a result, the changing demographics and Brexit were the driving forces. The question now is whether the Conservatives will be able to maintain their electoral gains in the north. This is dependent on whether they can make the Brexit vision into a reality.

Burton, K. 2021. A country divided: Why England’s North-South divide is getting worse

House of Commons Library, 2020. Infrastructure spending in the North of England, pp.4

From the World Europe Sections Society 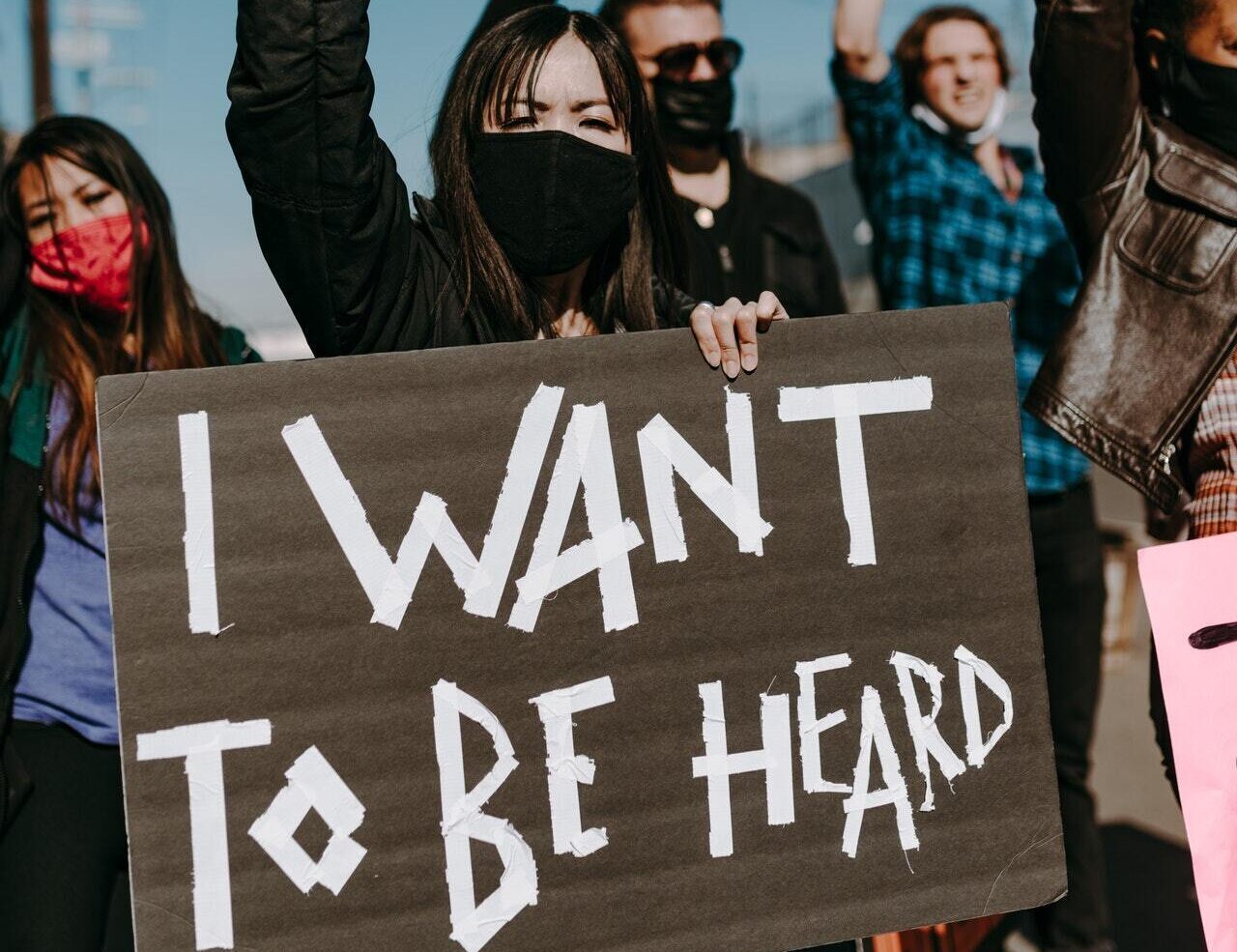 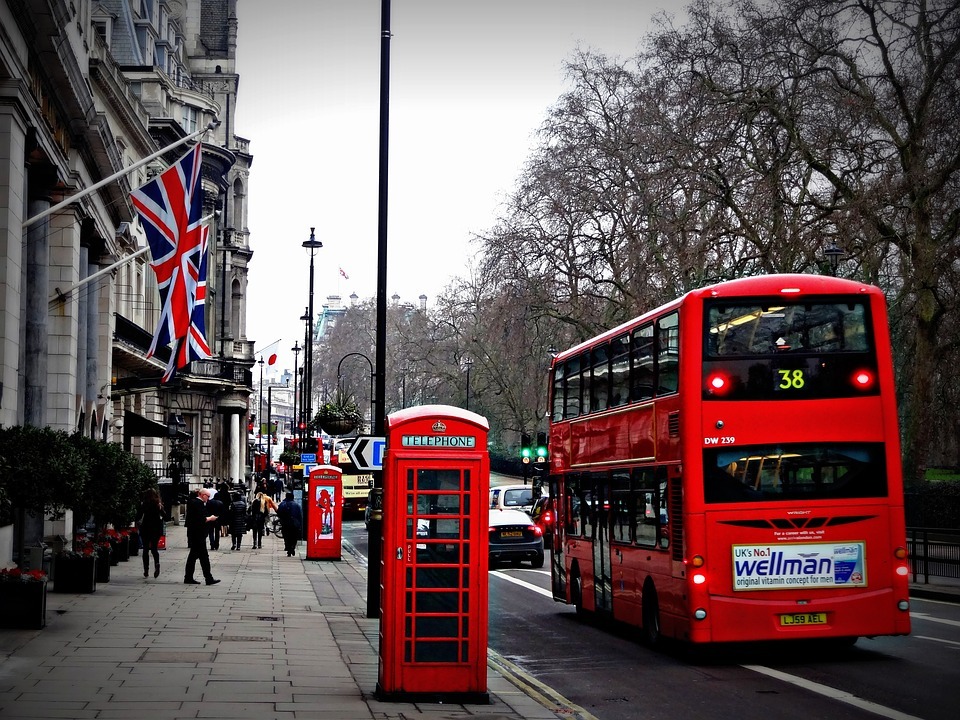