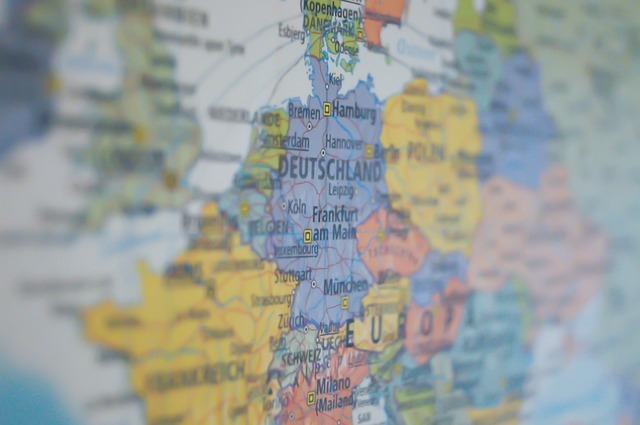 Covid situation between reopening, new risks and the Indian variant

How do European countries respond to the new threat of the Indian variant? In the last few weeks, infections have increased in France, Croatia and Slovenia. They are considered high-risk areas together with Sweden, where the idea of avoiding closures seems to have failed, Poland, Estonia and Hungary. The situation has slightly improved in Italy, where new reopenings have been inaugurated with the yellow zone in many regions. In Germany the risk is still high, not very high, but they still fear a new lockdown. Today, Finland is the only country with a low risk, even better than Iceland, where infections have increased compared to last month. All things considered, the covid risk is quite high across the continent, despite the continuation of the vaccination campaign. The administration continues at slower rhythms than expected, mainly because of the recent delays of AstraZeneca. The Commission undertook a legal cause against the pharmaceutical company on 23rd April for non-compliance with the agreements, while still today the administration of the AstraZeneca vaccine has been definitively suspended in Denmark.

The new variant of the virus has been tracked in the United Kingdom, where the celebrations for the reopening took place on 12th April. In the following weeks, cases were also recorded in Italy and Switzerland.


The picture compares the data of the_Map in support of the Council Recommendation for a coordinated approach on travel measures in the European Union_of 25th March (on the left) with those of 22nd April (on the right).

The Digital Green Certificate will be available in the European Union from 15th June, but it will be available in an experimental phase already in May in France and Denmark. The Commission confirmed the version with the QR code and that people with negative anti-covid test results, those vaccinated and healed will be able to have it.

The dialogue with Turkey is even more difficult after the sofagate

How important are human rights in the European foreign policy?

The diplomatic case of 7th April, now known by all as the sofagate, attracted the attention of the media all over the world. Ursula von der Leyen and the President of the EU Council Charles Michel went to Ankara to visit the Turkish president Erdogan. The welcome was very particular: a chair only for Michel, while the President of the Commission was seated on a sofa, visibly far from the other two interlocutors. The public opinion had the idea that the gesture was a lack of respect towards Ursula von der Leyen, who confessed that she felt “struck and alone”, but also “hurt as a woman and European” and that she did not responded in order not to produce a diplomatic accident. The opinion of European citizens also pointed out the passive behaviour of Charles Michel, who could have given the seat to his colleague. Is this the sign of a new form of European foreign policy with greater initiative of the Council compared to the Commission? Michel himself affirmed that he considered more important not to ruin the diplomatic meeting with Erdogan. The dialogue with Turkey concerned the topic of human rights, fundamental for the European Union and essential for developing further dialogues on climate change, public health and other regional issues. 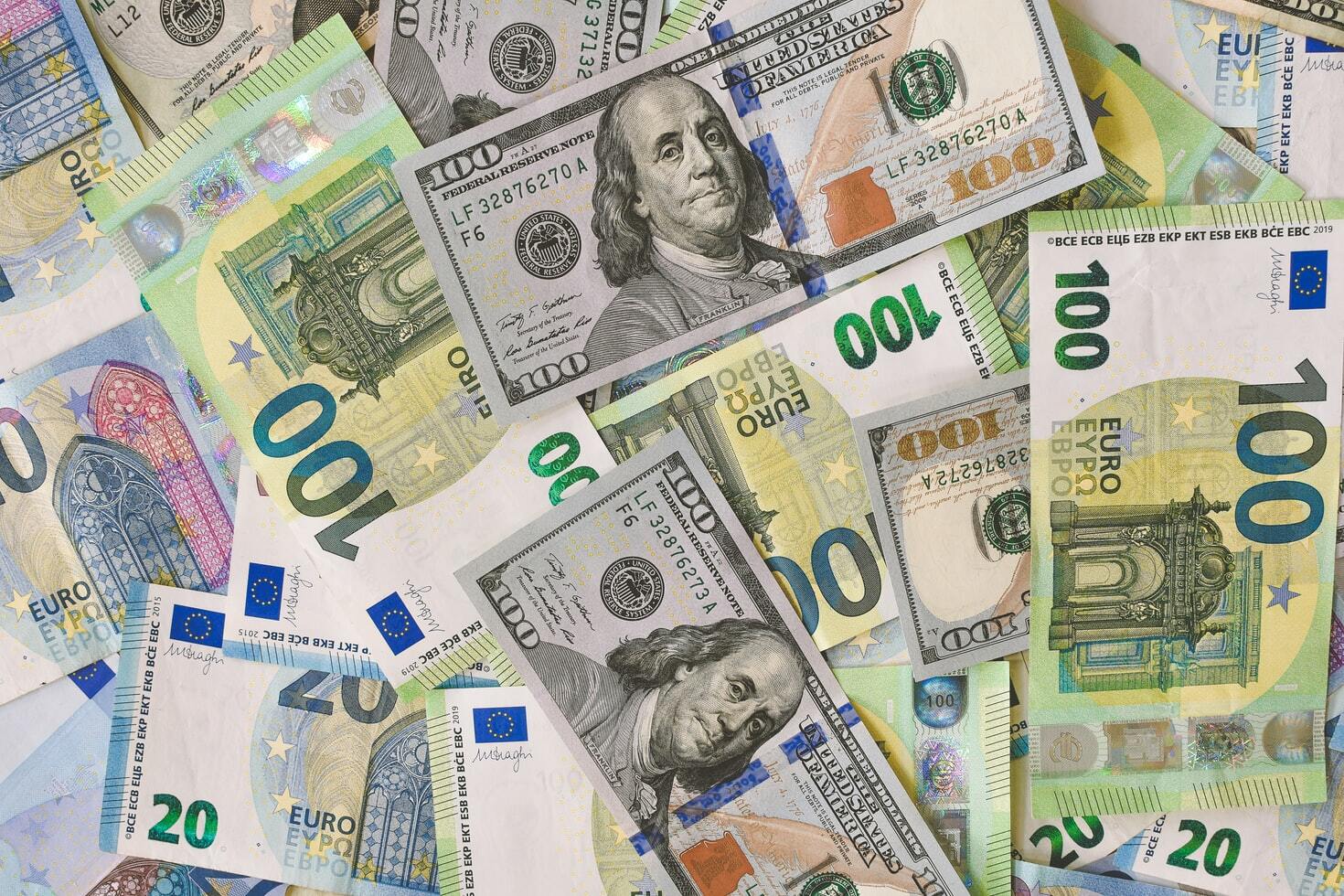 The European Union against tax havens 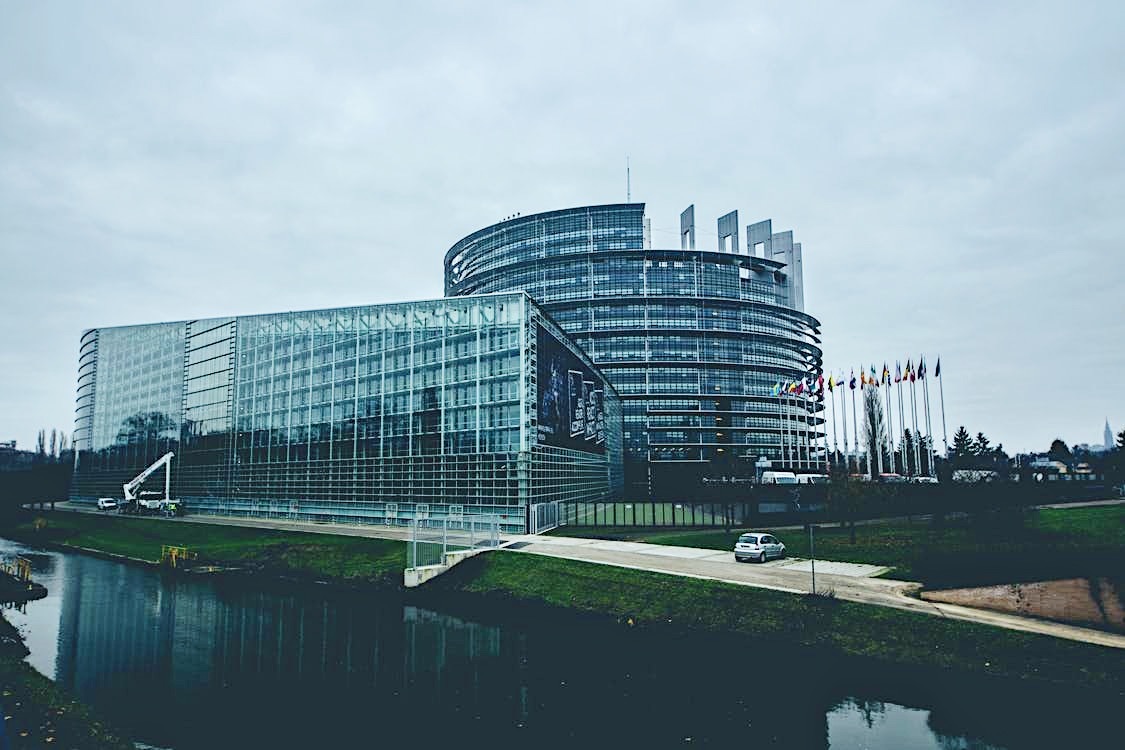