Germs and bacteria are on everything we see; on our hands, on our phones and on the food we eat. Not all of them are harmful; on the contrary, many species are naturally present within our bodies, such as the intestinal flora. Bad bacteria are increasingly making people talk about themselves because of a process that has been going on for some years now called 'antibiotic-resistance'. Antibiotic resistance has been defined by the World Health Organization as the most urgent problem of our century. To put it simply, this is the natural evolution of harmful bacteria that, because of drug abuse, have become resistant to the antibiotics we take to treat our infections. This particular type of bacteria have been called superbacteria because of their immunity to the drugs used to eradicate them. To date, the deaths caused by the antibiotic-resistance are estimated at around 700 thousand cases per year worldwide. At this rate, it is estimated that deaths will reach 10 million by 2050, about 2 million more deaths than cancer.

Numerous scientific studies are being conducted to find alternatives to known antibiotics. One of these is phagic therapy. Phages are the most numerous organisms on the planet, they are a type of virus that attacks only bacteria. They consist of an icosahedron-shaped 'head', a filament as a 'body' and end at the lower end with a series of radial legs (like those of a spider). They are significantly smaller than a bacterium, their strategy consists of anchoring themselves to the wall of a bacterium, injecting their DNA into it to exploit their reproduction mechanism, reproducing to such an extent that the cell wall of the bacterium explodes releasing the beans and causing the death of the bacterium itself. They then attack a new bacterium of the same species, thus eradicating the infection.


But is phage therapy actually a realistic option?

In Europe, this medical treatment is only available in certain areas. One of the leading figures in this field is Dr. Mzia Kutateladze, director of the Eliava Institute, the world's largest bacteriophage research institute located in Georgia. Phage therapy is a standard procedure administered by the health care system in Georgia for years, treating not only Georgians but also a whole range of foreign patients suffering from superbacterial infections who travel exclusively for this type of treatment. These institutes were also present in the rest of Europe but research projects were abandoned in the 1940s because of the discovery, and simplicity of marketing, of antibiotics.

In the United States, many universities, such as Yale, are once again taking an interest in scientific research into phages. Their research starts at the sewage treatment plants where they collect samples of wastewater and then isolate the suspended phages. This is because if it is true that phages are everywhere, they are more present in areas with a high concentration of bacteria. Dr. Ben Chan has over the years formed a database of thousands of different phage species suitable for fighting thousands of different bacterial species.

Differences between antibiotics and phages

Antibiotics are more indiscriminate when it comes to fighting infections; they simply kill any bacterium around them without distinguishing between harmful and unhealthy bacteria, they are like bombs that aim to burn earth around them. The phages kill only a single species of bacteria, they are like snipers for actions aimed at certain types of harmful bacteria not taking into account the good bacteria. These characteristics have led to antibiotics being used more immediately, because they are more effective on a large scale against more types of bacterial infections than phages, which instead have to be 'paired' with a specific type of bacterium. If before it was enough to develop a new chemical antibiotic in front of the resistance of a bacterium, we have now reached the breaking point where pharmaceutical companies cannot develop chemical antibiotics fast enough to respond adequately to the evolution of superbacteria.

The interests of pharmaceutical companies

Once the potential of phage has been proven, the dilemma is: why are they not yet available for treatment in hospitals? Helping us to answer this question is Dr. Drew Smith, who worked for Microphage Inc., a company that filed for bankruptcy and used beans. The main obstacles to research in the field of phages are of an economic nature; an onerous research to be spent to eradicate a single species of bacterium that causes a bacterial infection of which only a small percentage of infected patients are affected. Unless administered at exorbitant cost, there is no profit. In the future, when the antibiotics are no longer working, the calculations may be different; more and more organizations are reproducing the beans already discovered to implement a bank from which to draw in the future when the cost of research has been amortized. These organizations believe that the possibility of making a profit from the phages is mass production for the mass market. They do this by standardizing the research process; on a tray with hundreds of small circular compartments, samples of bacteria taken from the patient are placed together with a different type of phage for each compartment. The patient waits for a while and then a dye is added that changes the colour of the compound from transparent to purple if it contains bacteria. This means that the beans useful to that patient are those that killed the bacteria in the remaining transparent compartments. For this type of therapy it is necessary to think about the long term, where the medicine is tailored to the patient and is tailored to the individual case instead of applying a generic product to the mass. 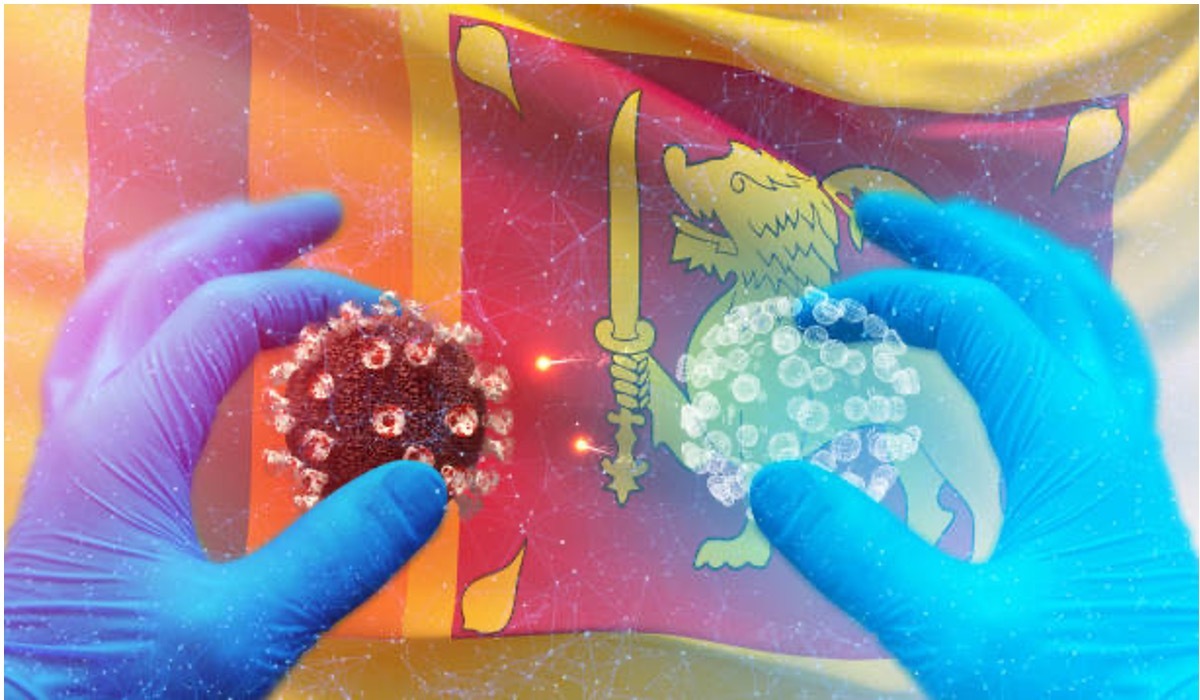 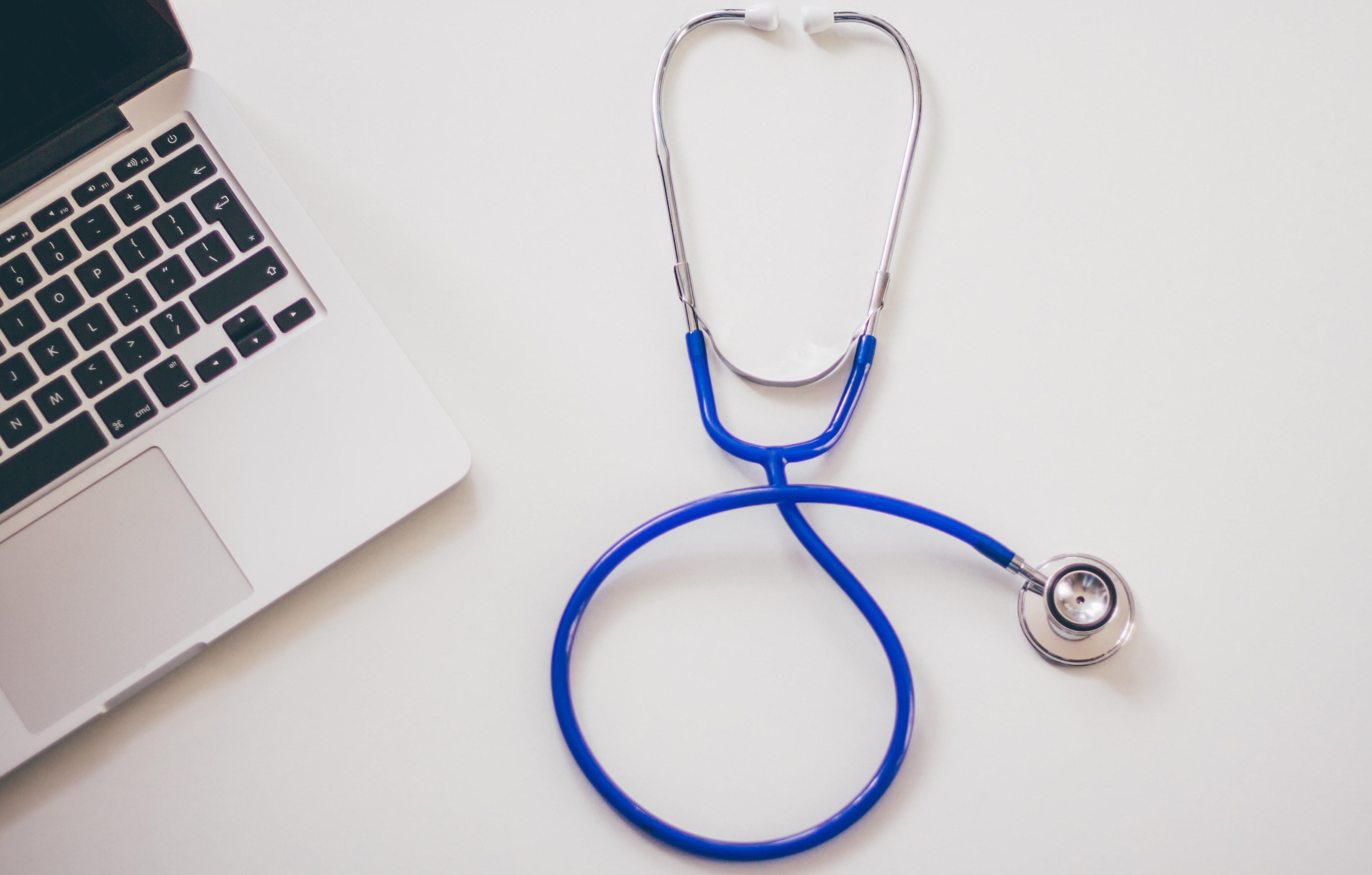 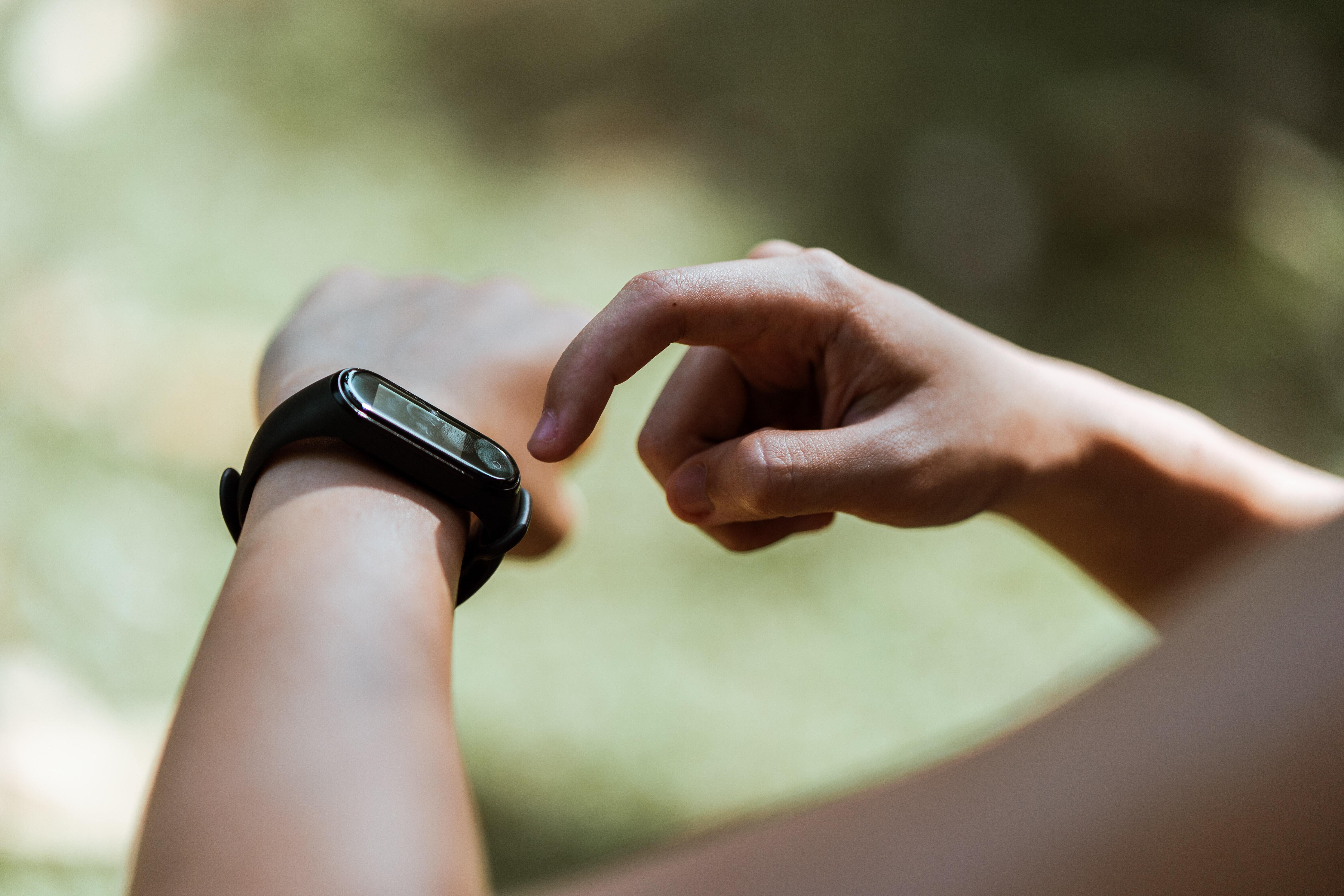