It is well known that war is nothing but pain and destruction. We see everyday images that show devastated cities, people seeking shelter, trying to escape the horror they are surrounded by.

Fueled by hatred, the war has devastating consequences on people’s livelihood; effects of war include displacement or forced migration, significant loss of life and mass destruction of cities that last for years; furthermore, even though this is an aspect not taken too much into consideration, the war has a devastating impact on the environment as well: long-lasting damage to flora and fauna caused by fine particulate matter, asbestos within buildings, and rubble. The demolition of buildings produces significant increase in harmful dust particles, which is one of the main causes of unhealthy environment.

Another risk worth mentioning is the lurking threat of nuclear weapons. As hostilities unfold and become tenser, it would take nothing to transform the environment into a barren and lifeless ground. Rarely, however, do we consider the impact pollution has on every aspect of our life, especially in times of armed conflict, when the environmental damage caused is just as detrimental as mass destruction of cities due to heavy weapon attacks.

The number of victims of armed conflict is alarmingly high, and so is the number of victims caused by environmental pollution. However, while our primary concern is to provide appropriate help and support to affected populations, we ignore the fact that environment pollution can be just as violent as bombing and shelling. Furthermore, the long-term effects of environmental pollution can be just as harmful as armed conflict effects, or even worse, with huge impact on the physical and mental health of the population, since people are struggling to stay afloat amid the bitterness, the starvation, the pain, and the feeling of being pulled through something that goes beyond human understanding.

Another observable war effect is undoubtedly the increasing rate of deforestation- trees are being cut down to free up the land for digging trenches, causing habitat destruction, and putting many species under threat, since they have no time to adapt to such drastic changes. Wildlife is a merely innocent war victim. Animals see their home destroyed and they can do nothing but seek for another shelter, that eventually had already been shattered by the war.

So, as previously mentioned, during the war, extensive damage is being done to the environment: metals and rare-earth metals are used to make highly advanced military weapons, implements of doom that pose a serious threat to sustainable development and that may make earth uninhabitable. Moreover, precious resources, that could be used in many other ways, are being subtracted from our planet for the military training innovation, creation of bigger army training areas, tanks, military ships, airplanes, and submarines; not to mention that military bases and installations occupy large portions of land and host thousands of people, providing them with gas, water, electricity; this is to say that military bases are among the main causes of chemical and noise pollution.

War has always been nature’s nemesis and since Earth is our home, more often should we remember that there is no planet B, that we have no other choice but take care and preserve the one planet we have. During conflict, environmental harm and pollution itself become weapons of war.

Conflict has strong adverse effects on food security: numerous acres of agricultural land are contaminated from releases of hazardous substances and pollutants, and they can no longer be cultivated; hence, many sites are abandoned for fear of unexploded ordnance which do not allow safe access to the agricultural land.

Another war- related major concern is waste disposal in the refugee camps: hundreds, sometimes thousands of people live in overcrowded and unsanitary conditions, and they inevitably generate huge quantities of residual waste that should properly be disposed of, but eventually it all ends up in toxic landfills.

So, this is what war is. Is this what we really want? 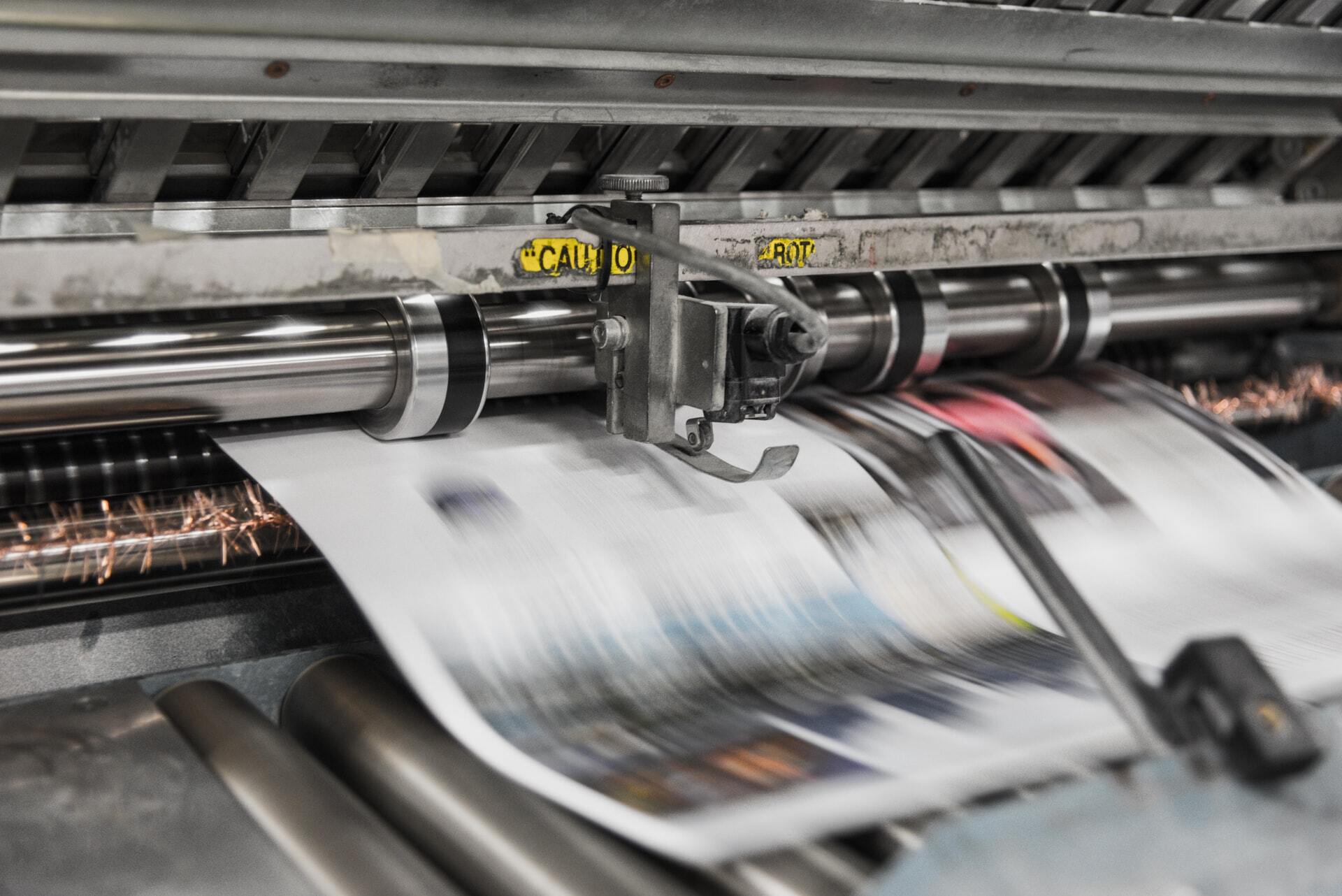 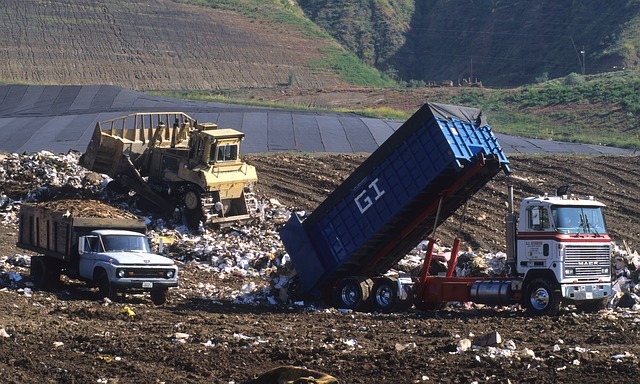 Nutrition can change the climate