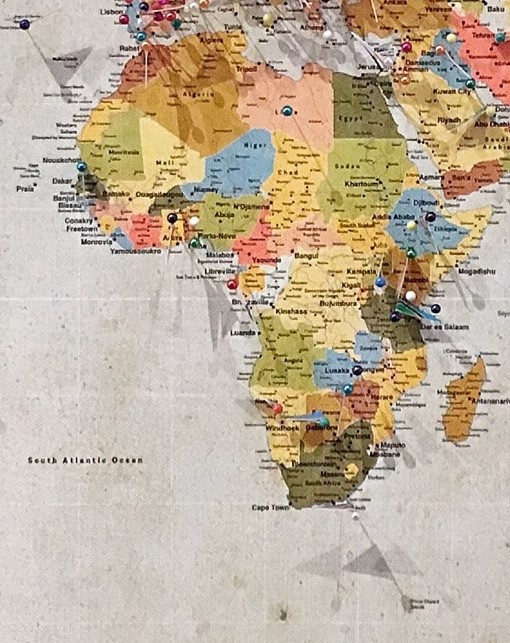 This is the fourth chapter of the series of articles focused on the state-of-the-art of the Agenda 2030 in various regions of the world.

After having analyzed the situation in America and the European Union, it is now time to focus on the African continent.

This is comprised of 54 states officially recognized, more than 3000 ethnic groups and approximately 2000 languages spoken.

Considering the diversity and extension of the territory and of the population, it is easy to understand the enormous differences that exist from a political, cultural, economical, social and environmental point of view.

Despite this diversity, the decision makers have meritoriously managed to adopt two wide-ranging projects: Agenda 2063 and Agenda 2030.

While the first dates back to 2013 and contemplates the creation, in a 50-years time-frame, of a “New Africa”, the latter – signed in 2015 – has contributed to complete it and clarify certain topics. This was also thanks to the common African position at the negotiating table, based on a document called “Common African Position”.

The issues addressed by both Agendas focus on the improvement of people’s life conditions, the transformation of the economy towards sustainability and inclusiveness, the protection of the environment and the promotion of peace and good governance. Moreover, Agenda 2063 also addresses Africa's union, continental monetary and financial institutions, the guarantee of peace and stability, the development and promotion of the continent's culture and the general acknowledgment of Pan-Africanism values.

After six and four years respectively from their adoption, what is the status of Agenda 2063 and 2030?

Despite the efforts of all parties involved (African Union, Governments, International Organizations, etc) the situation is not evolving in the best possible way:

The explanation for all the above bring into play both "internal" and "external" aspects. Regarding the first ones, it is important to underline the structural weaknesses of many Nations in the continent, the lack of strong institutions in many countries, the deep economical, social, political and environmental differences among states, a widespread corruption, a stationary social elevator and the ubiquity of conflicts (of ethnical or other nature) that tear and undermine the possibility of a civil coexistence.

Regarding the external aspects, I would like to underline the point that is in my view the most significant one: the several inequalities in relationships between the most developed areas of the world and the African continent. Many researchers refer to a neo-colonialism, a massive renewed presence of various global powers and their enterprises in the African countries (with great advantages for the first ones at the expense of the second ones).
In this regard, a very illustrative example is regarding the "Coutonou Convention", which is an agreement between the Europan Union, and the Group of states from Africa, Carribean and Pacifics", of the duration of 20 years to be reviewed in 2020.
As underlined by several researchers, it presents critical elements that do not allow a full implementation of the shareable articles it is comprised of (with subsequent and clear advantages for the European side). Among the numerous issue, the most relevant are the following:

To describe it with the words of the 2017 report of the "European centre for the management of development policies" (Ecdpm):
"There is a big gap between the commendables of the agreement (related to the respect of democracy and human rights, political dialogue, participation of non-state actors, migrations, shared management, consistent of the development policies, etc) and the actual practice.

To conclude, it is important to underline that Africa can still be considered as a contradictory continent: on one hand its enormous problems on the other the very significant differences.

Agenda 2063 and 2030 are the theorical and solid basis at a height of the developments of this wonderful continent.
As of today unfortunately the expectations they set have not found a positive and satisfactory response. We are running out of time and all the parties involved need to acknowledge the problems that have arisen and act to solve them, without blind actions that are detrimental to the general interest.

From the World Africa 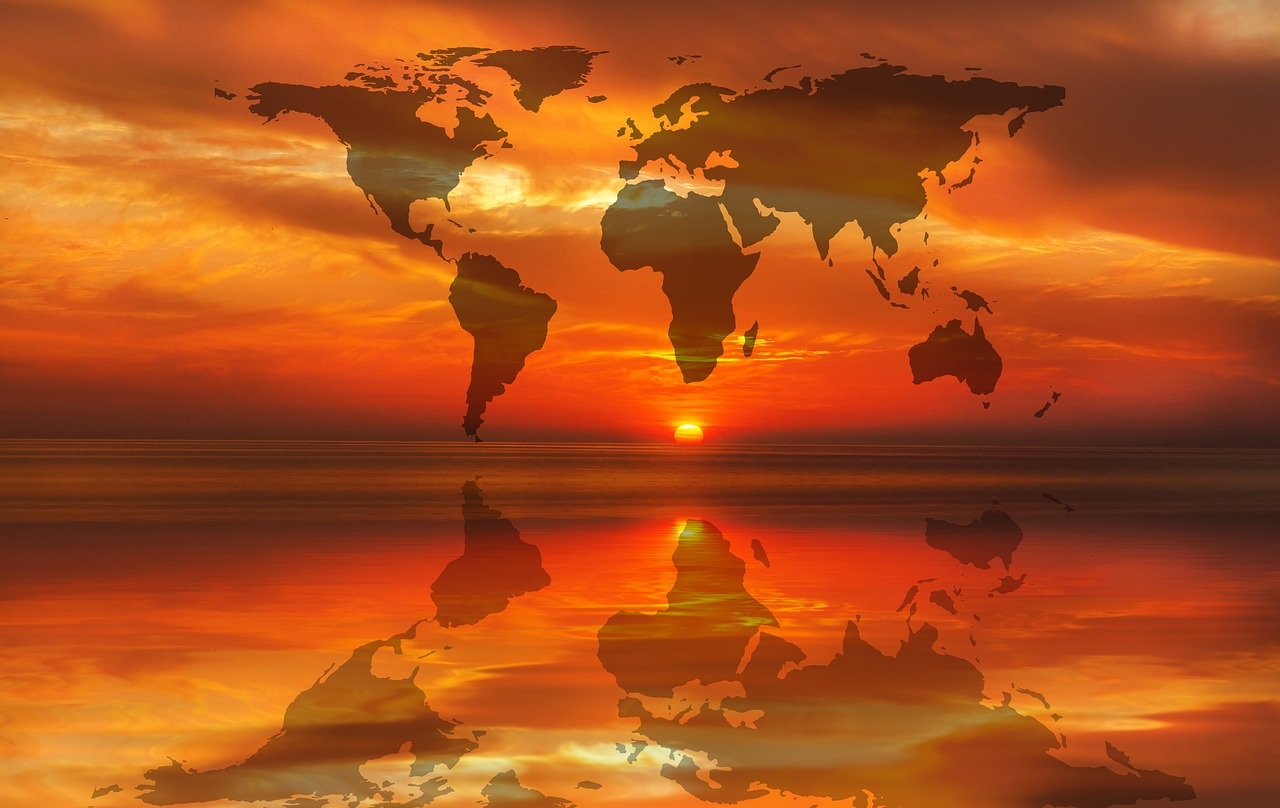 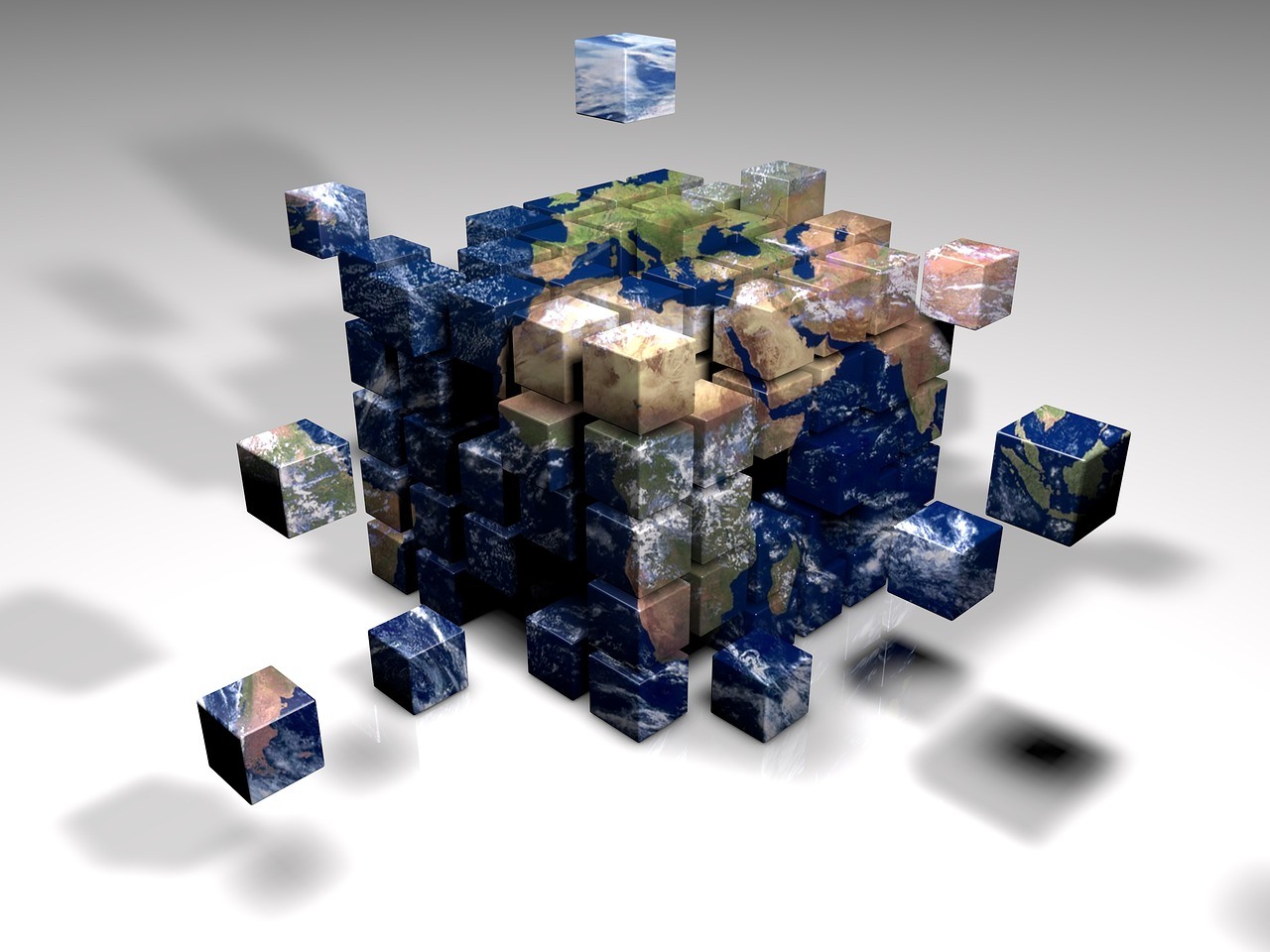